RPA teams up with MPC again, this time to create unique Honda spot

In a world that is filled with glamorous, cool car commercials, Honda stepped outside the box for their latest spot from RPA, in a campaign unlike anything seen in the auto industry before.

The spot ‘World’, directed by Anonymous Content’s Patrick Daughters, depicts a city full of bland hybrid and electric cartoon-like cars branded with bland phrases such as ‘meh’ and ‘blah’. MPC handled all VFX for the spot, creating a highly-stylized grey world that contrasts against the Honda Insight’s sleek new design. The MPC team created 80% of the environment through VFX, giving the buildings and architecture a distinguished and unrealistic rounded look. 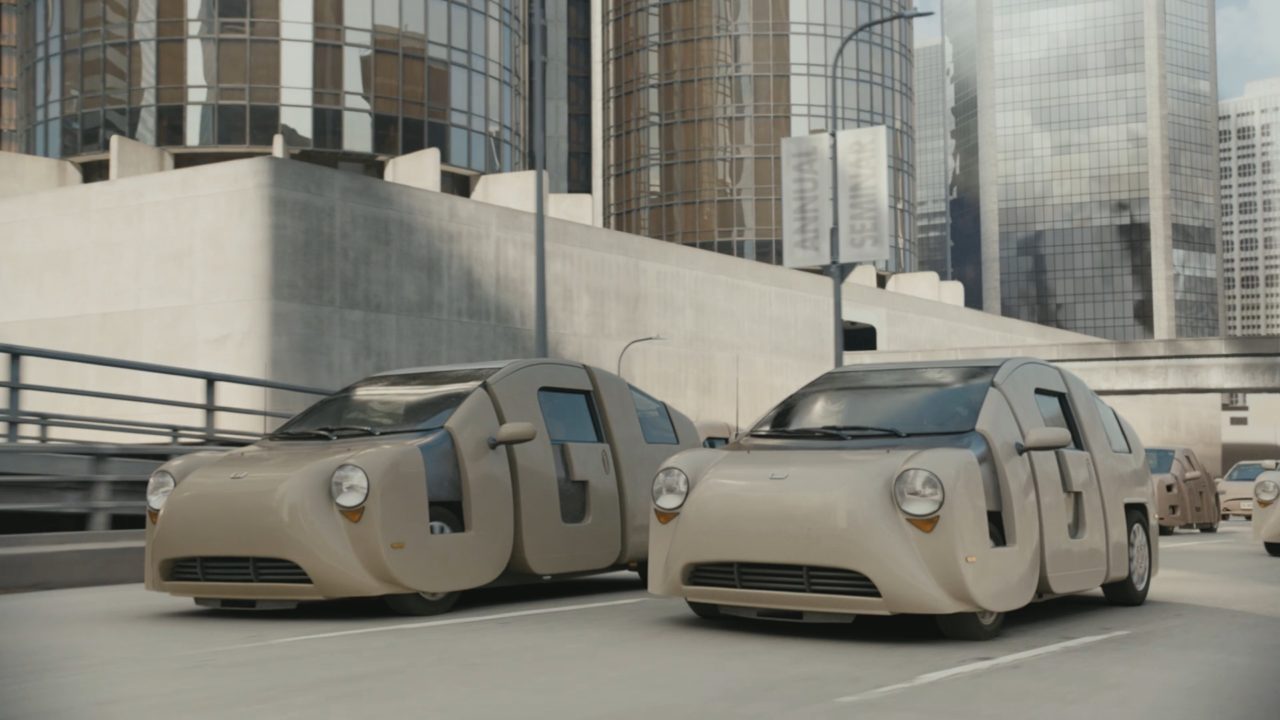 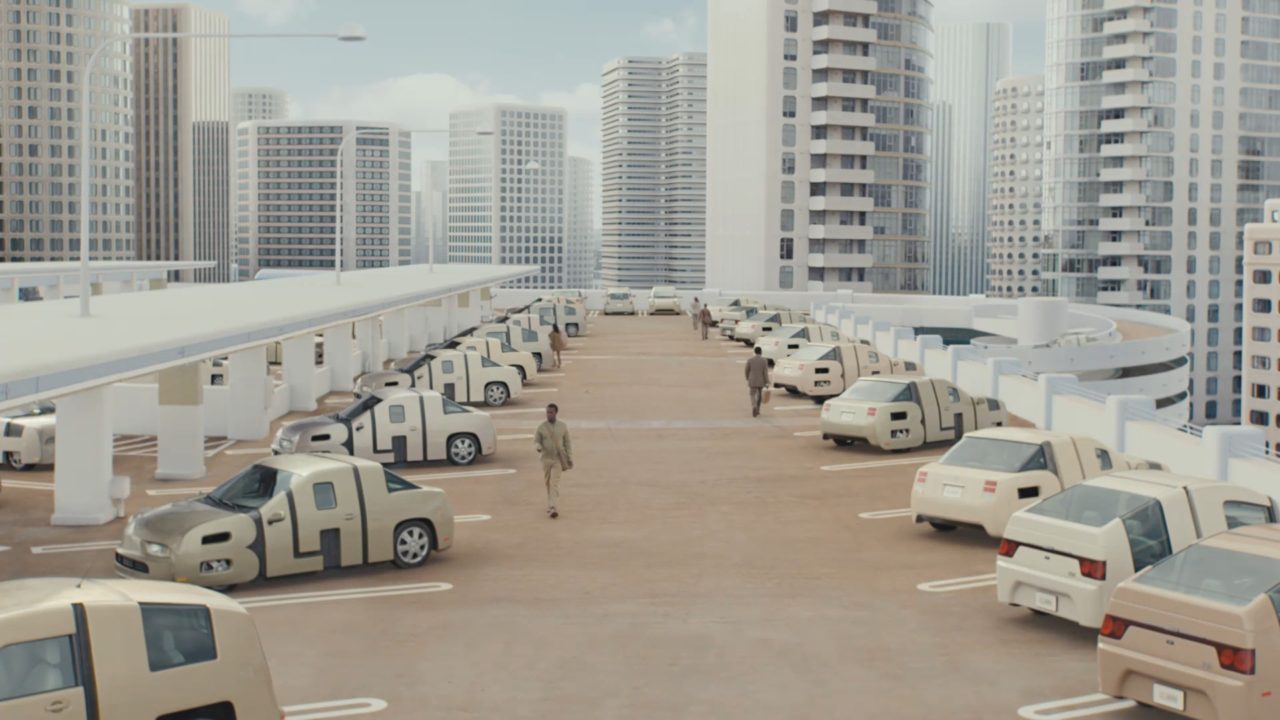 The shoot took place in different highway locations around LA using just six cars, and MPC used this to create an artificial ‘meh’ world. Jim Spratling, Head of 2D at MPC, commented on the process of creating the distinct-looking world for Honda: “This project was different to other car commercials we’ve done before – usually we aim to make things look as realistic and polished as possible, but in this case, we did the opposite to achieve the client’s unique vision.”

The team also had the huge task of turning a few practically shot cars into hundreds of the ‘meh’ cars.

Spratling added: “We worked closely with the agency to achieve the final look of the cars, which was the biggest VFX task for the team. They did an incredible job of turning six standard cars into a fleet of hundreds, as well as placing drivers that were filmed separately against a green screen into the cars.”