Green GiantWhat Did He Learn

Heeeeee’s back. The Jolly Green Giant has returned to screens across the US in a new two-spot ad campaign from Deutsch that features a highly nutritious VFX assist from MPC New York. In spots titled “What Did He Learn” and “Snow Angel,” we see the lovable “verdant behemoth” (as Campaign US calls him) with his pointy boots off while he wades in a lake, or making snow angels with a cute little girl and her dad. Both spots discuss how the Giant has travelled to many places during his absence and seen many new things, resulting in new prepared dishes that make it easier and more enjoyable for kids to eat their veggies.  The spots, directed by Ulf Johansson of Smith & Jones, show the Giant in a countryside setting in “What Did He Learn” and an outdoor winter setting in “Snow Angel.” The former spot opens with a shot taken from under the surface of the water as the Giant dips his toe in; it featured extensive water and lighting effects provided by MPC’s team.

Other shots in the spot include environmental effects such as clouds and lighting, as well as shading on the Giant himself.

In “Snow Angel,” MPC’s team added snow effects and swirling winds to help create the image of a snowy, outdoor hillside.  The Green Giant mascot first appeared in advertising for the brand, now part of B&G Foods, almost 90 years ago. Since then, he’s become a cultural figure and was inducted into the Madison Avenue Walk of Fame. He was also included in an exhibit on legendary advertising characters held at Chicago’s Museum of Broadcast Communications last year. 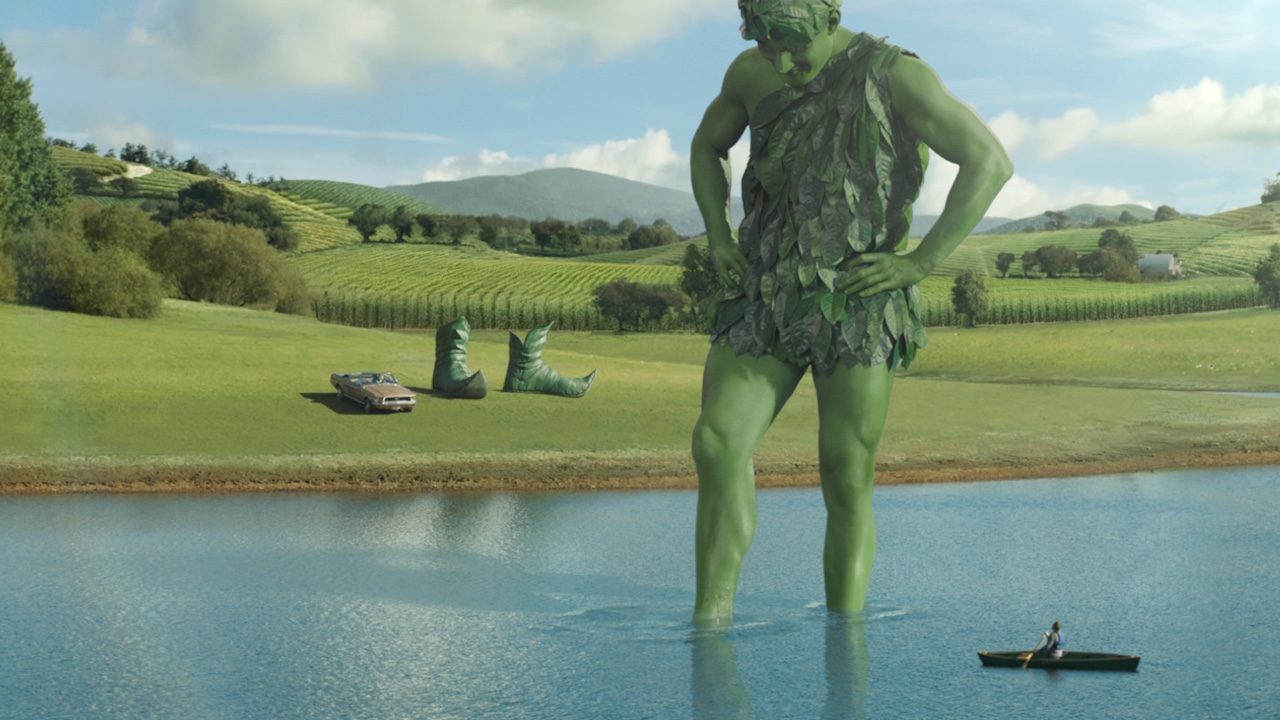 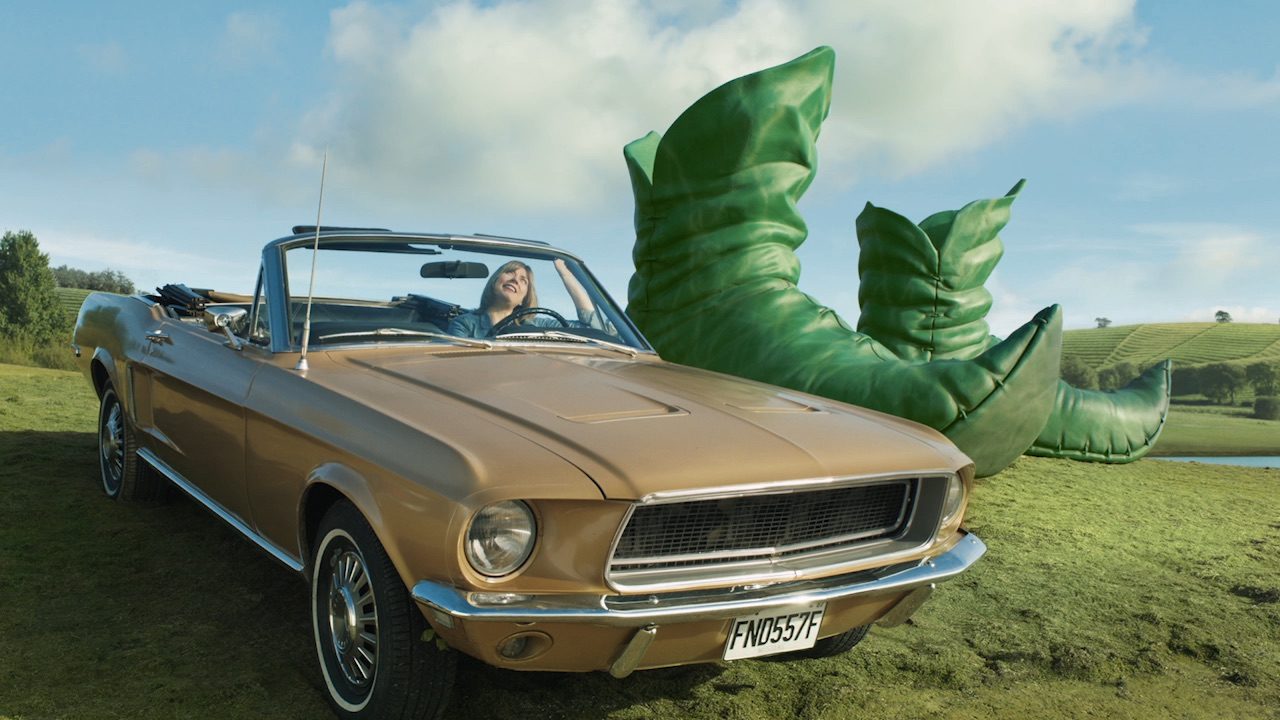