A glimpse into the making of Legion’s Amorphous

MPC and FX Promos teamed up to create the ‘Amorphous’ teaser for the eagerly anticipated second season of Legion. The 30-second spot, concepted by FX Creative, and directed by FX Promo’s Paul Tolton with VFX by MPC, aired in the lead up to the second series premiere, showcasing the main character’s multiple personalities in an eerie, mesmerizing morph sequence.

MPC handled all VFX for the spot – the team worked with the raw footage of each of the six characters to morph their faces together seamlessly. Each character was shot using a motion-controlled camera which was synced with a computer-controlled lighting rig. The rotating lights and camera were all triggered by the audio guide track which had been pre-recorded with each characters reciting all of the dialogue lines. The characters were shot against green screen with adjustable stands and platforms to ensure the most consistent lineup possible.

Toya Drechsler, 2D Lead at MPC, said: “Quite often we start off with something really raw and it’s our job to refine it until it looks perfect – this project was more collaborative and exploratory, so we were able to add more character sequences and more frames into the final film and we had the freedom to develop it as we went along.”

She added: “Everything was in motion, so we could bring any character in at any point. The only thing that we had to guide us was the audio track with the characters speaking”. Unique facial traits, eye blinks and facial expressions had to be taken into account when crafting the spot. Toya and the team wanted to make the sequence as authentic as possible, so the team analyzed each character in previous episodes of the series while they were working on the spot. “We wanted to capture all of the little nuances of how each character’s face looked as they reacted to what others were saying. That was an interesting thing to play around with for us.”

It was also important for the character’s eyes to remain consistent during a face morphing sequence. Toya commented: “We had to ensure that everyone’s eyes were lined up to maintain intense eye contact with the viewer, as people are automatically drawn to the eyes. However, no person’s face and neck shapes are the same, so we had to do a lot of warping and morphing to match them up. 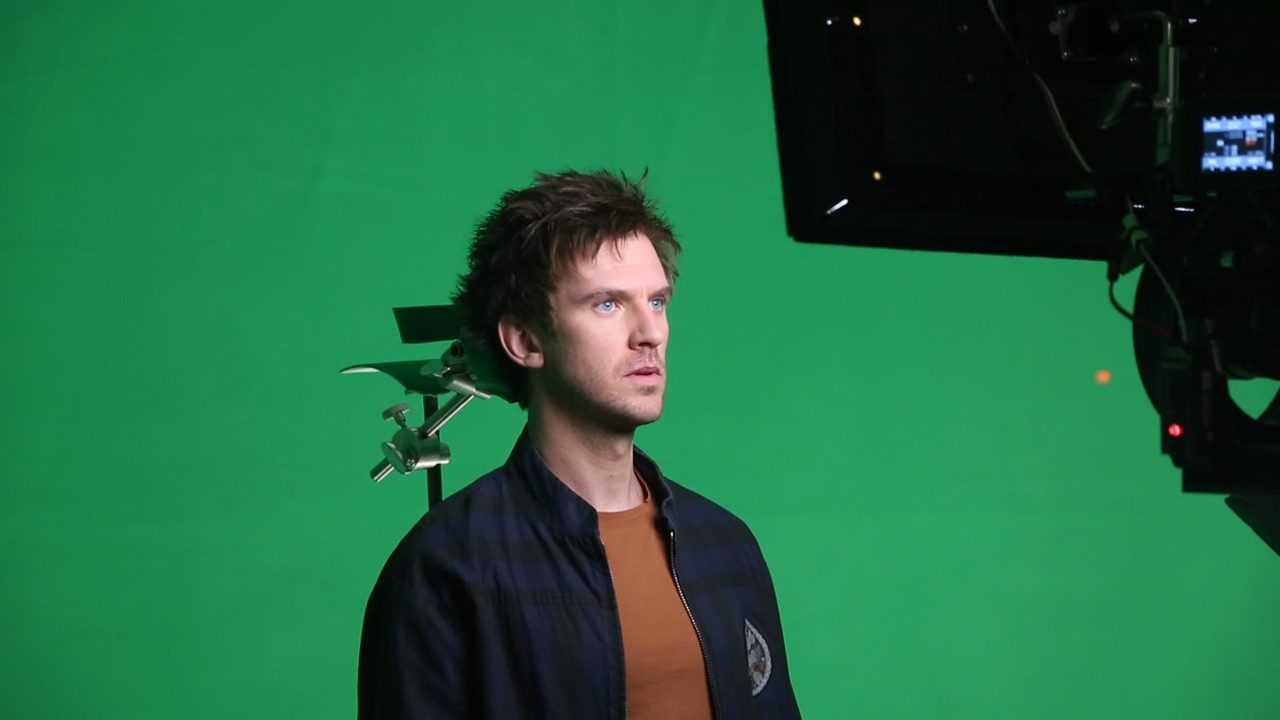 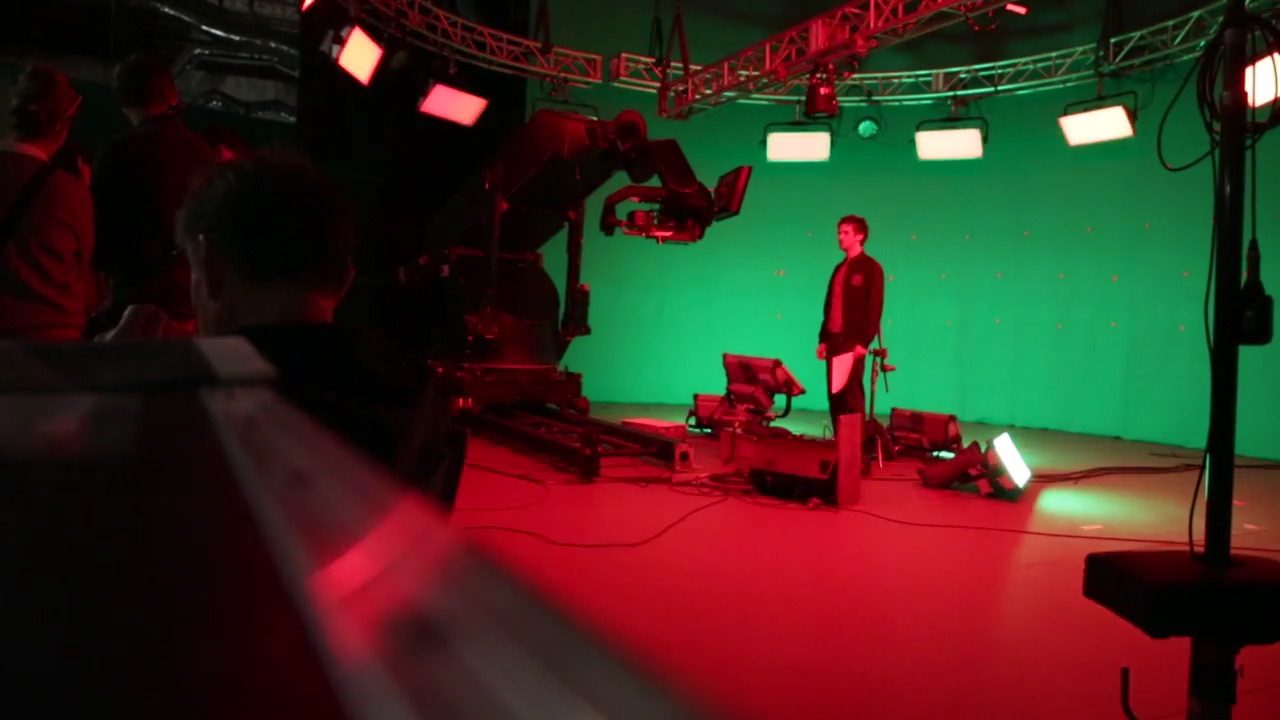