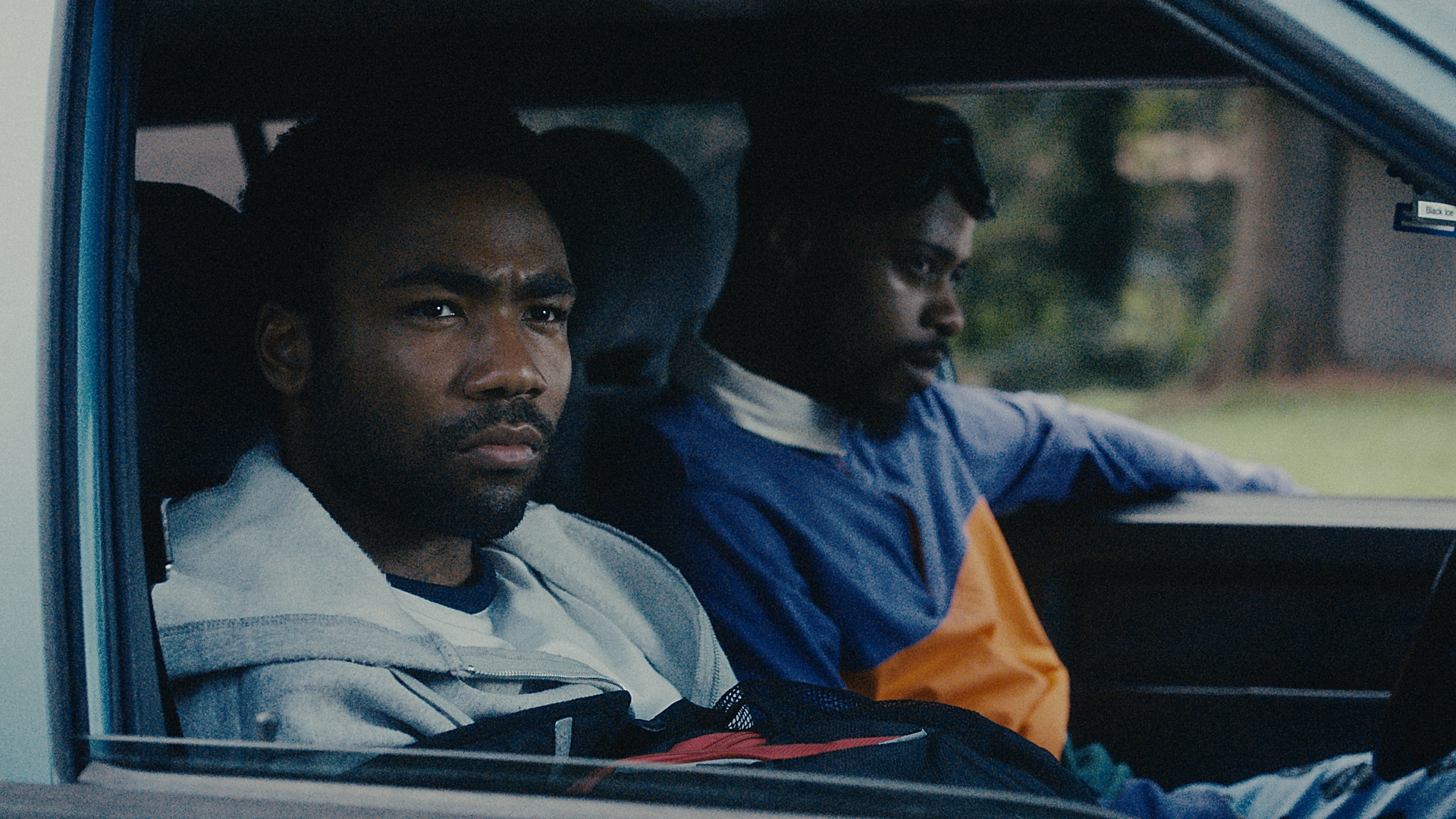 Donald Glover’s first solo effort “Atlanta” is a slow-paced realistic dramedy. Glover stars as the loner Earnest “Earn” Marks, who returns to Atlanta after failing at his own artistic endeavors, to find that his cousin has become the city’s hottest emerging rapper. The tone is moody and clever and moves at a naturally slow southern cadence, as it pays homage to some of the city’s quirks and cultural institutions.

Renowned for directing award-winning music videos, “Atlanta” is Hiro Murai’s first TV series. This also marks another major collaboration between Murai and MPC LA’s colorist Ricky Gausis, who provided the grade for all ten episodes of season one. Both Gausis and Murai have worked with Glover previously on several of his music videos under the name Childish Gambino, including the award-winning ‘This is America’.

Gausis comments, “We went for a look that was cinematic and moody without losing sight that it had to work alongside some light-hearted and comedic moments throughout the series. We shot with a low exposure that kept the shadows down, but retained detail within them and gave me range in the highlights without them clipping. Cinematographer Christian Sprenger shot some camera tests which he sent to me, with the objective being to find the right exposure in each of the locations that would achieve a really filmic look, while giving me latitude to manipulate the image and retain skin tones in the actors and color in the surrounding environment.”

“When it came to the grade we enjoyed freedom to experiment with the look, and both Hiro and Christian gave me free reign to set an initial look on each episode before we collaborated to fine tune. The fact that we saw eye-to-eye throughout the whole process made it a real pleasure.”

Ricky has graded both seasons of the show. 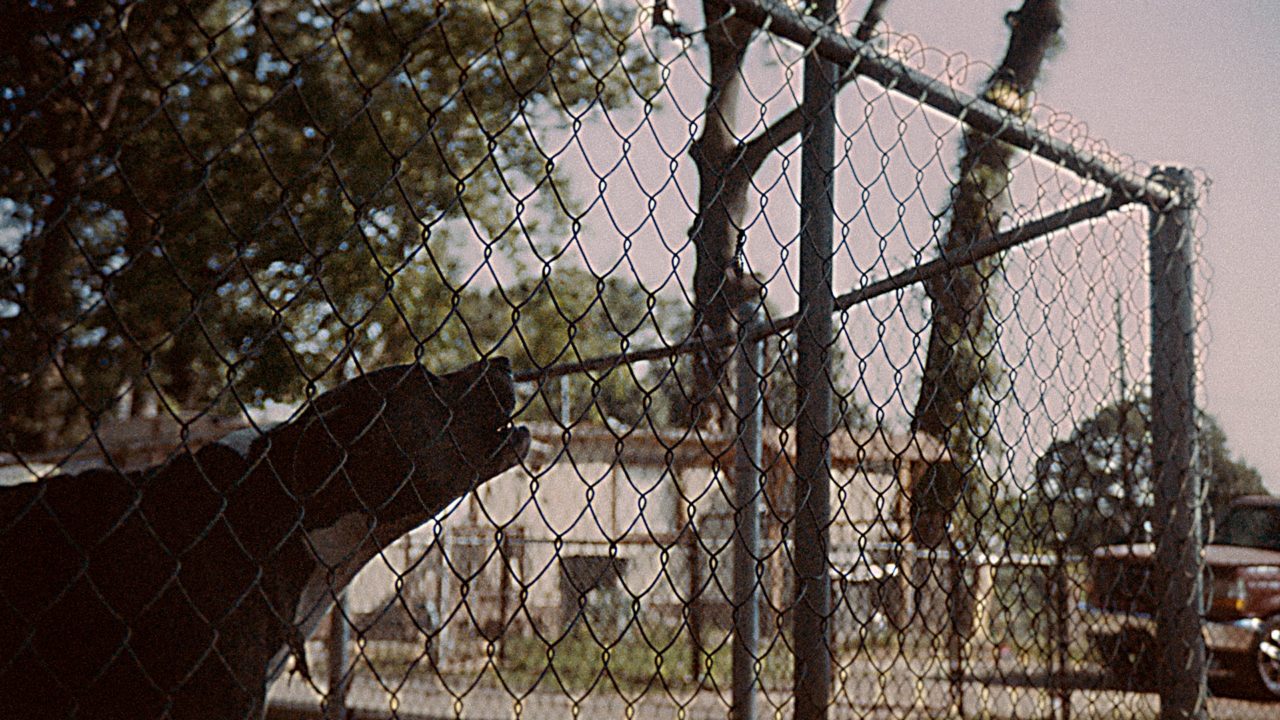 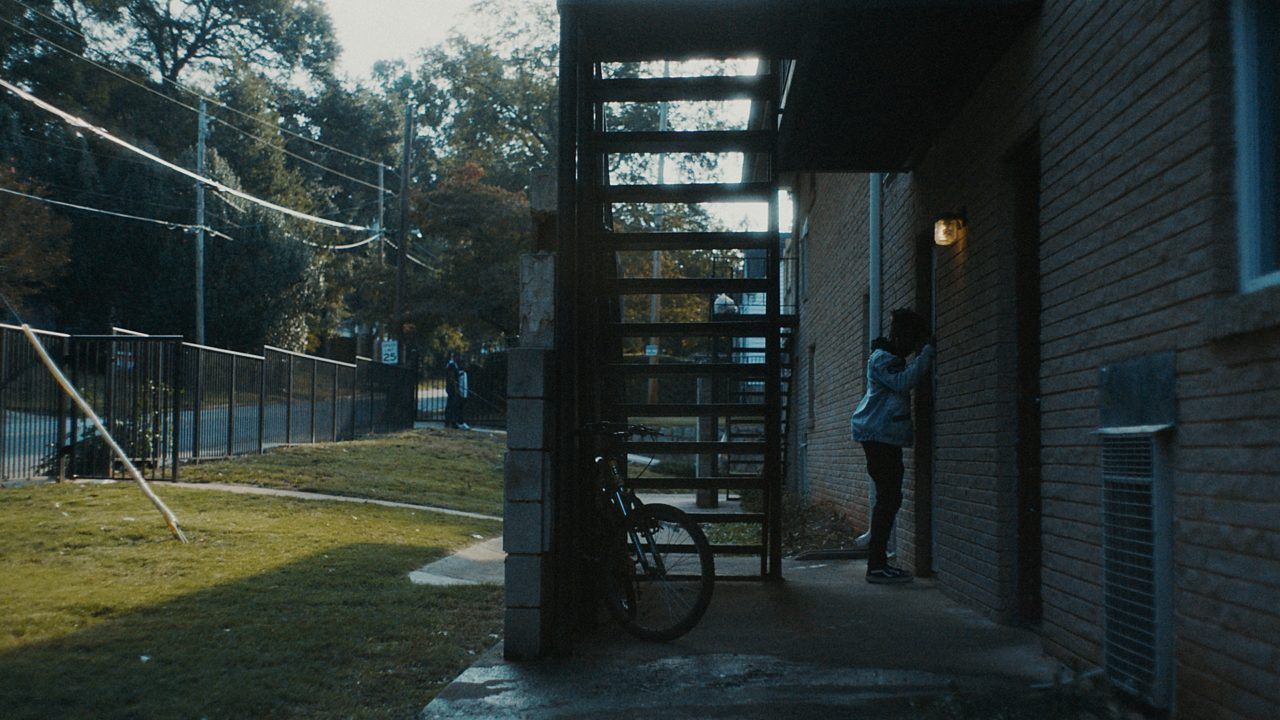 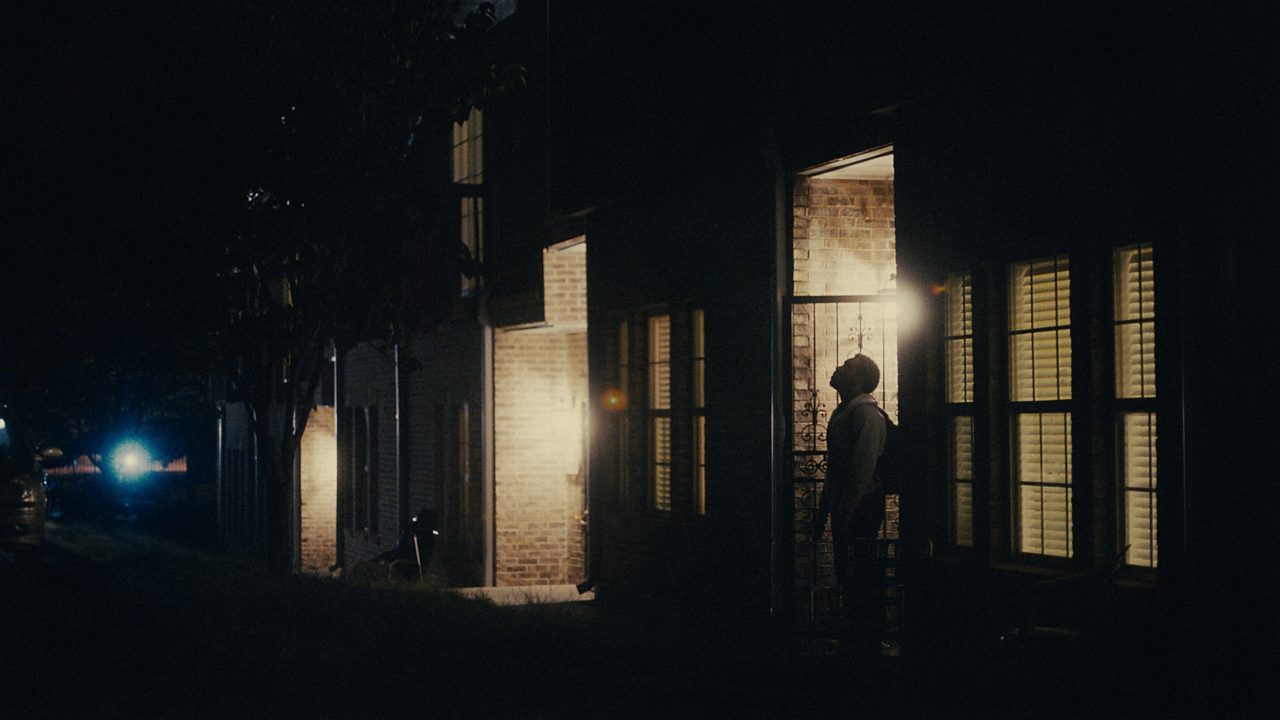