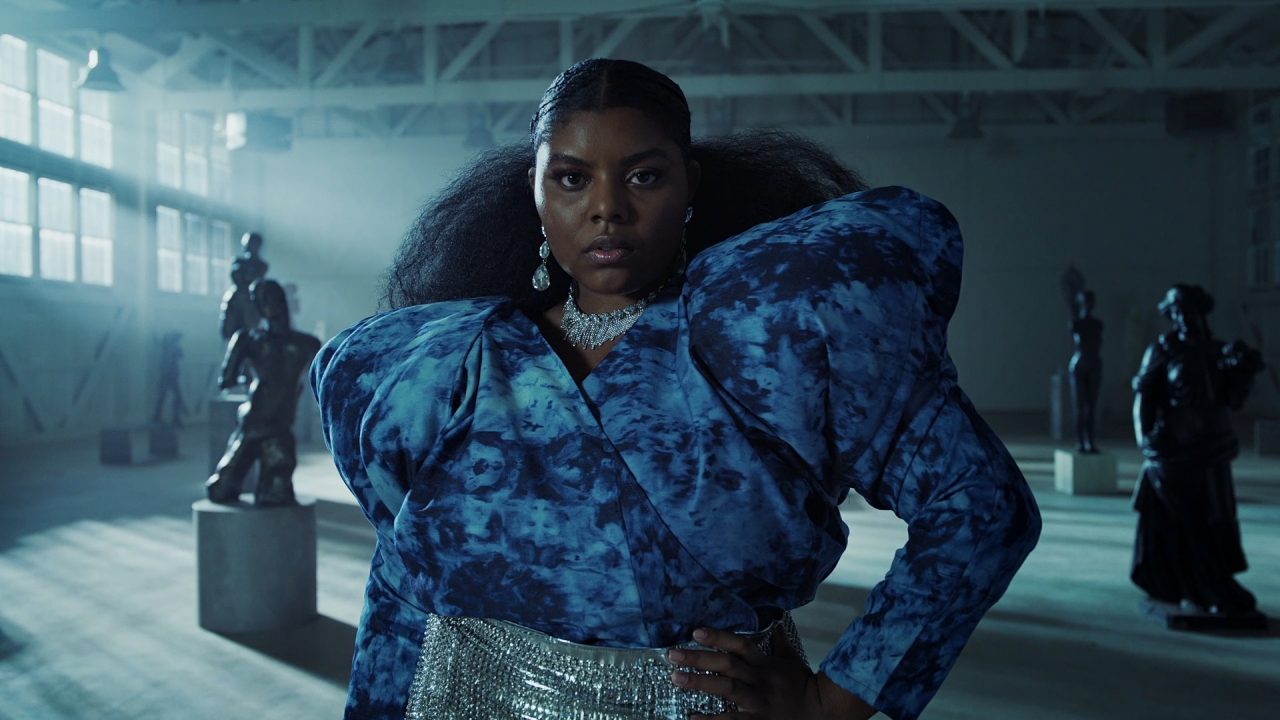 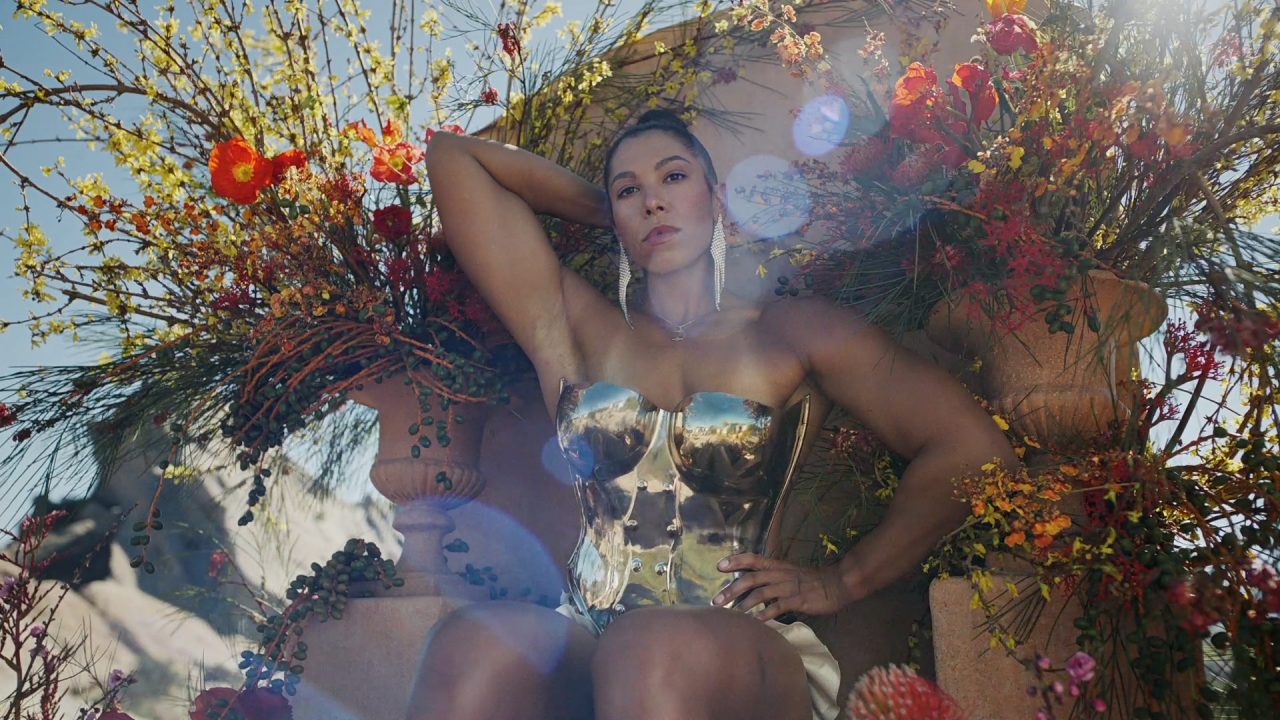 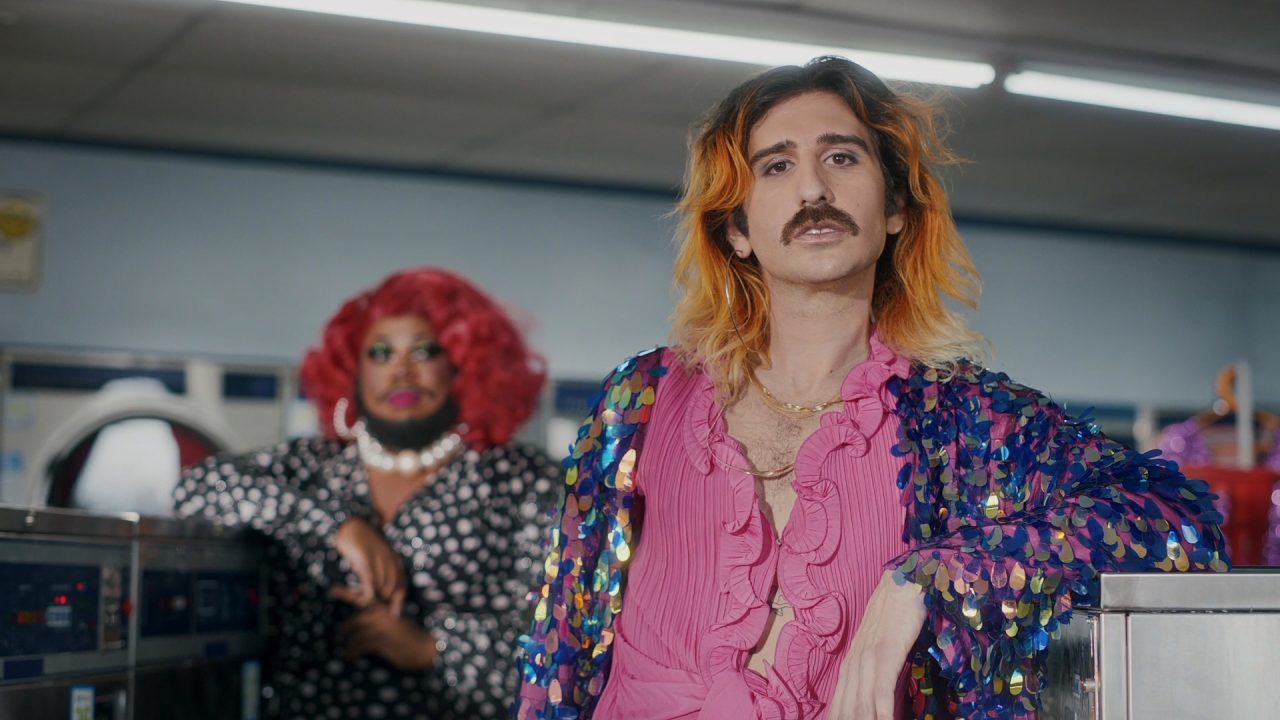 CHIKA commented on a recent Instagram post: “It doesn’t feel gimmicky or reductive. Self love is not pleading for acceptance via visibility, it’s just being visible. choosing to be blatantly visible, despite if anyone “aCcEpTs” it or not. I’m proud to have been a part of this campaign because the meaning is beyond layered.”