When New York’s iconic Empire State Building were looking for a range of immersive exhibits to be showcased on their Second Floor, they enlisted design studio Squint/Opera to create nine interactive galleries that recreate everything from the building’s construction to its encounter with its most famous visitor King Kong.

MPC’s James Tillett graded the content which was made for the floor-to-ceiling screens, which differed to more traditional platforms. James explained, “You have to work in a different color space if the final product will be shown in a theater, versus broadcast TV or online. The same thinking goes here, but as every experiential project is different, you have to evaluate based on the design of the space and the type of screen or projection system being used, and then make an educated guess on how the footage will respond.”

James added, “The first thing I did when I received the footage was to bring it into the suite and view it in that environment. Then I went into the space at the Empire State Building to see how the same footage looked in the various gallery settings, to get a feel for how it will ultimately be seen. I also wanted to see how those spaces differed visually from the grading suite.”

Each of the nine exhibitions required a considered approach when it came to the grade. For example, the ‘Construction Area’ gallery, which documents the construction of the building, has very large screens. “This meant paying close attention to the visual details within each of the films – for example, zooming in close to certain parts of the image, and keeping an eye on noise and grain structure,” James said. 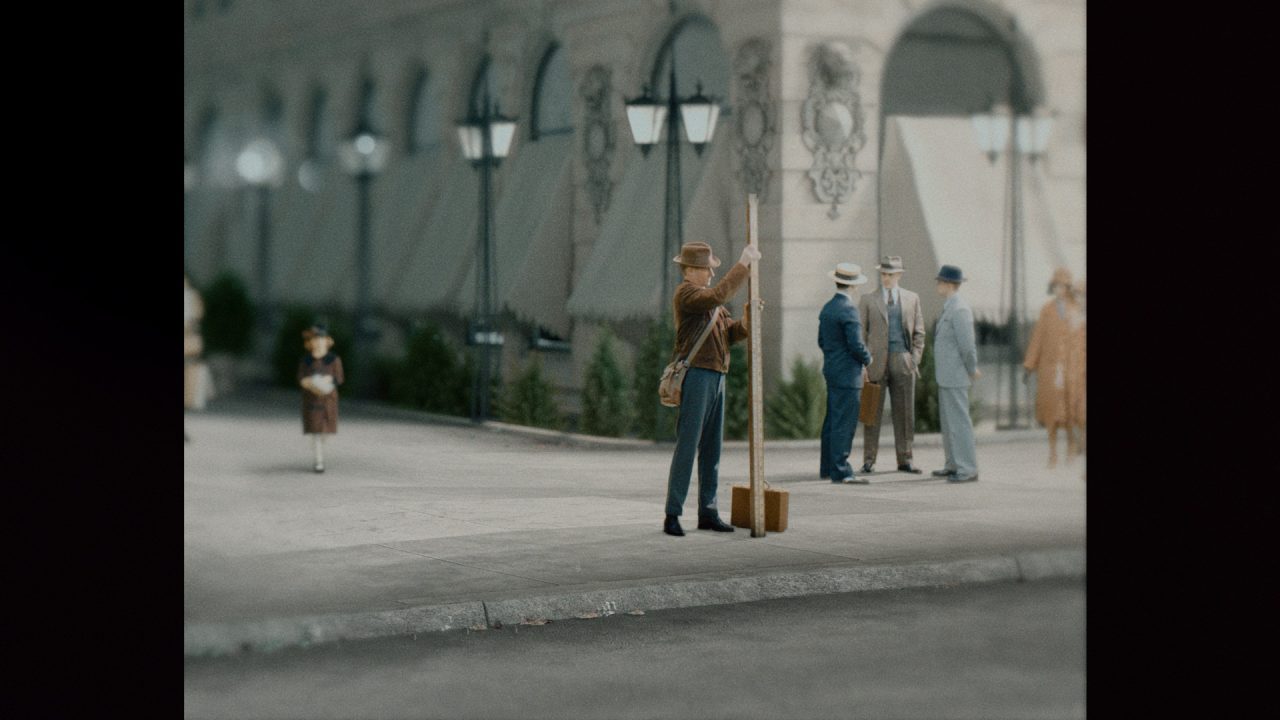 The ‘Site Survey’ gallery gives visitors a sense of what it would be like on the ground as the building surveyors are taking their measurements. They can look through various replica surveying devices and see different scenes unfolding. “During the grade, I had a prototype device in the suite that Squint/Opera created with a 3D printer, so I could preview the grade through the same type of special mirrored screen that’s used in the actual replica surveying devices in the exhibit.”

The ‘King Kong’ gallery utilizes immersive technology that makes visitors feel as if they are being watched through the windows of a 1930s office. “Even though the video content is in black and white, it was important that the image on the screens was consistent with the model of King Kong’s hand that reaches into the physical space, which has a slightly reddish tone to it.”

In these types of experiential projects, the grade plays a big role in setting the look and feel of the experience: “Color impacts emotional response in so many ways, and these experiential projects are often seen in public or outdoor settings, so there needs to be some thought and preparation paid to the grading process from the outset.” 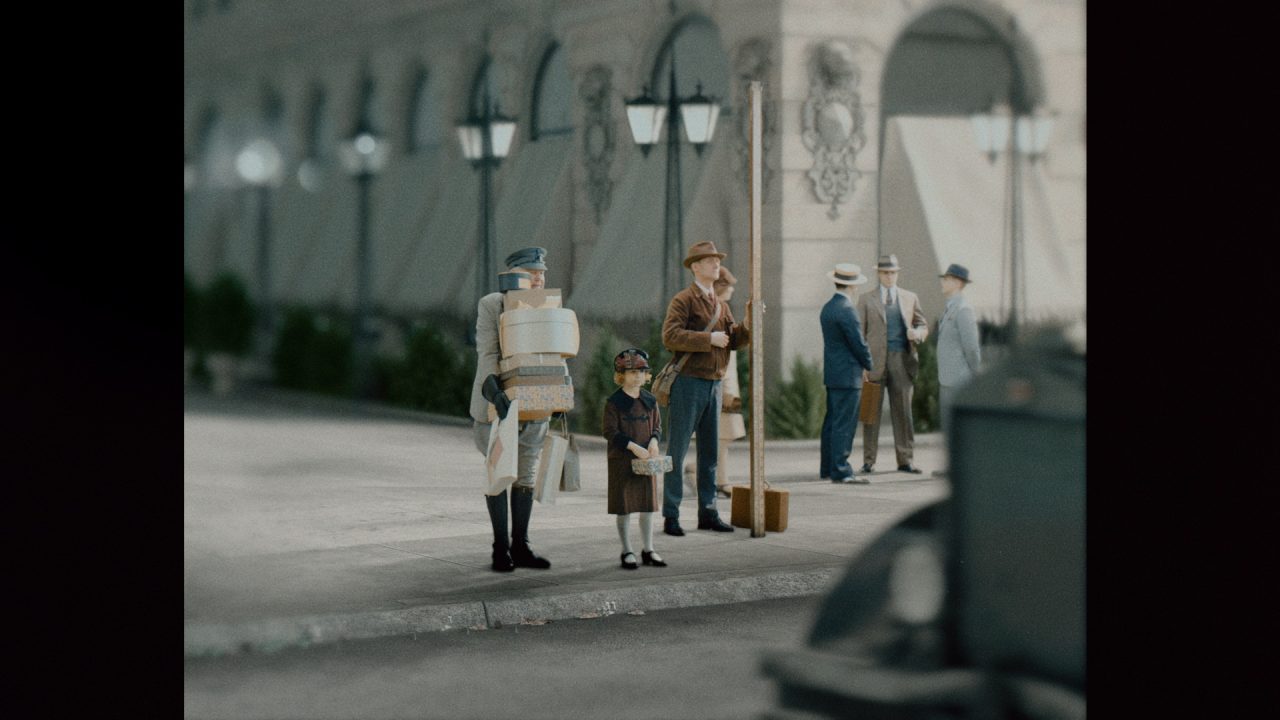 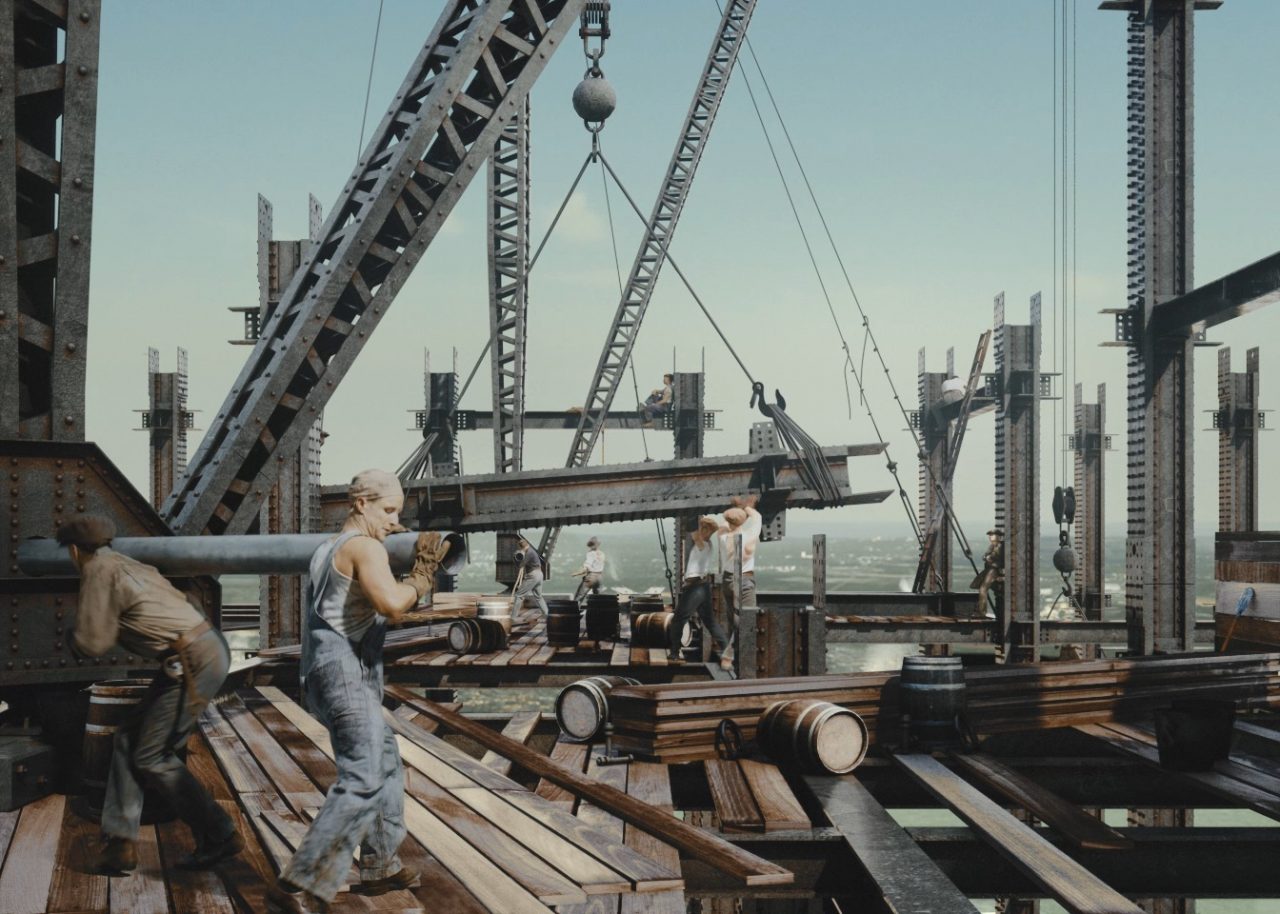