To launch the new Universal Beijing Resort, our Shanghai team and in-house director Barry Greaves, joined with TBWA Shanghai and BMW to create a brand mascot to be the face of their latest partnership and launch campaign.

Our Shanghai team concepted and designed Bava transforming him from a soft toy to a fully realized character and brought to life his new racing outfit. The CG creation was crafted with great skill and attention to ensure Bava looked and moved as real as possible.

To create Bava’s personality and understand his motives director Barry Greaves, live performed the script as direction for the animation team. Seeing the mascots movie star persona performed helped our CGI team to visually understand the development of the character and add detailed quirks and nuances to help boost the realism. The aim was not question that he’s a CG character but believe the story he is telling.

We created the visual identity for BMW’s new brand mascot who features in the grand opening of Universal Beijing Resort, the fifth and biggest Universal resort in the world. 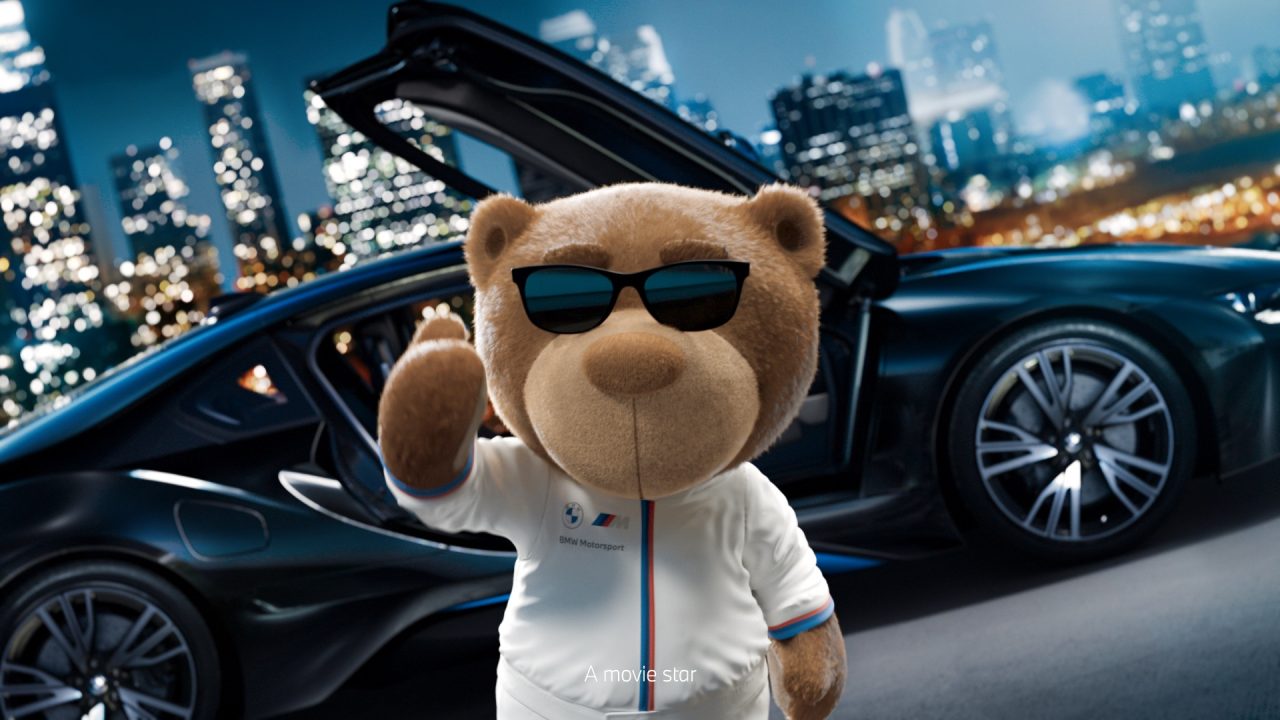 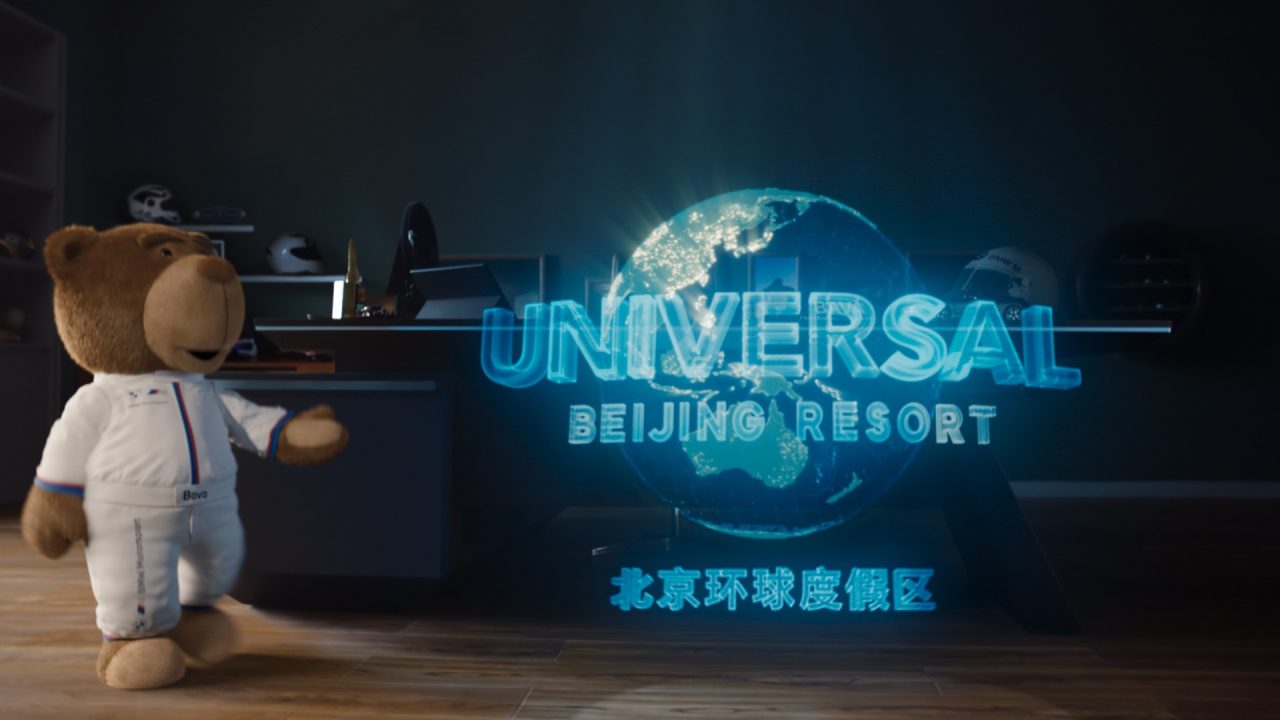 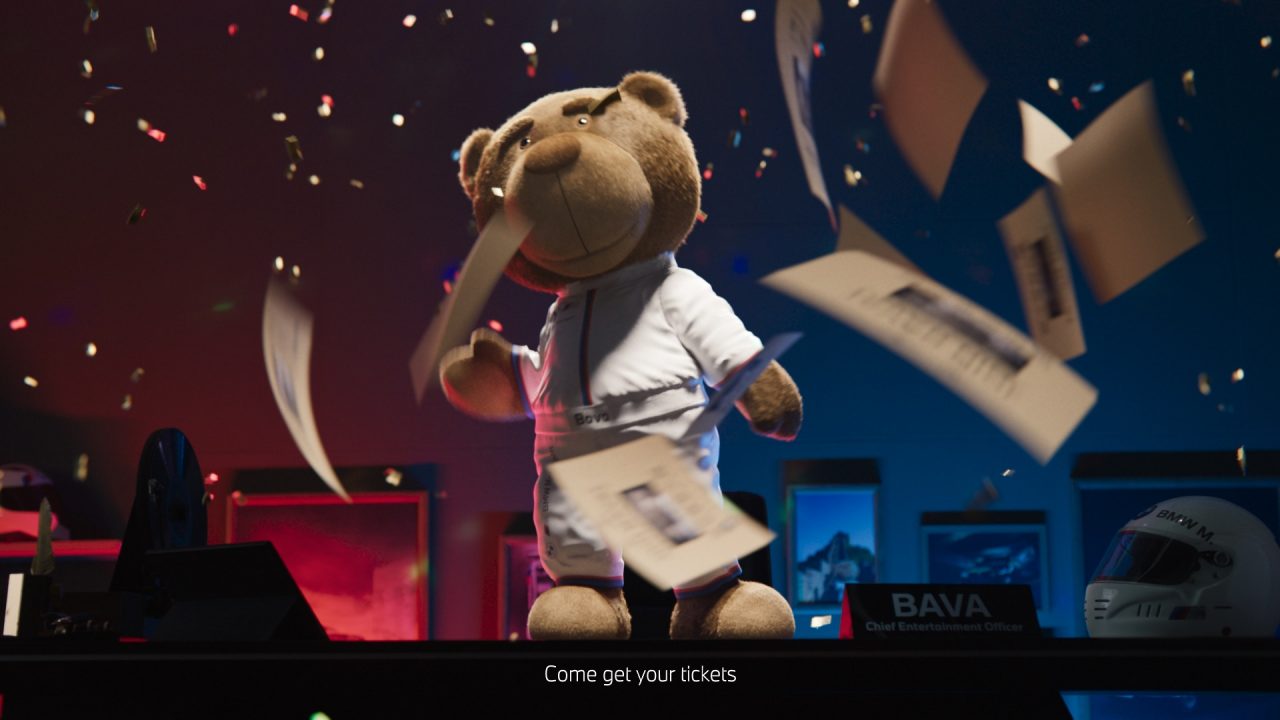