MPC MORPH BALENCIAGA MODELS INTO HIM, HER, THEM IN SUMMER 21 PRE-COLLECTION RUNWAY VIDEO DIRECTED BY WALTER STERN 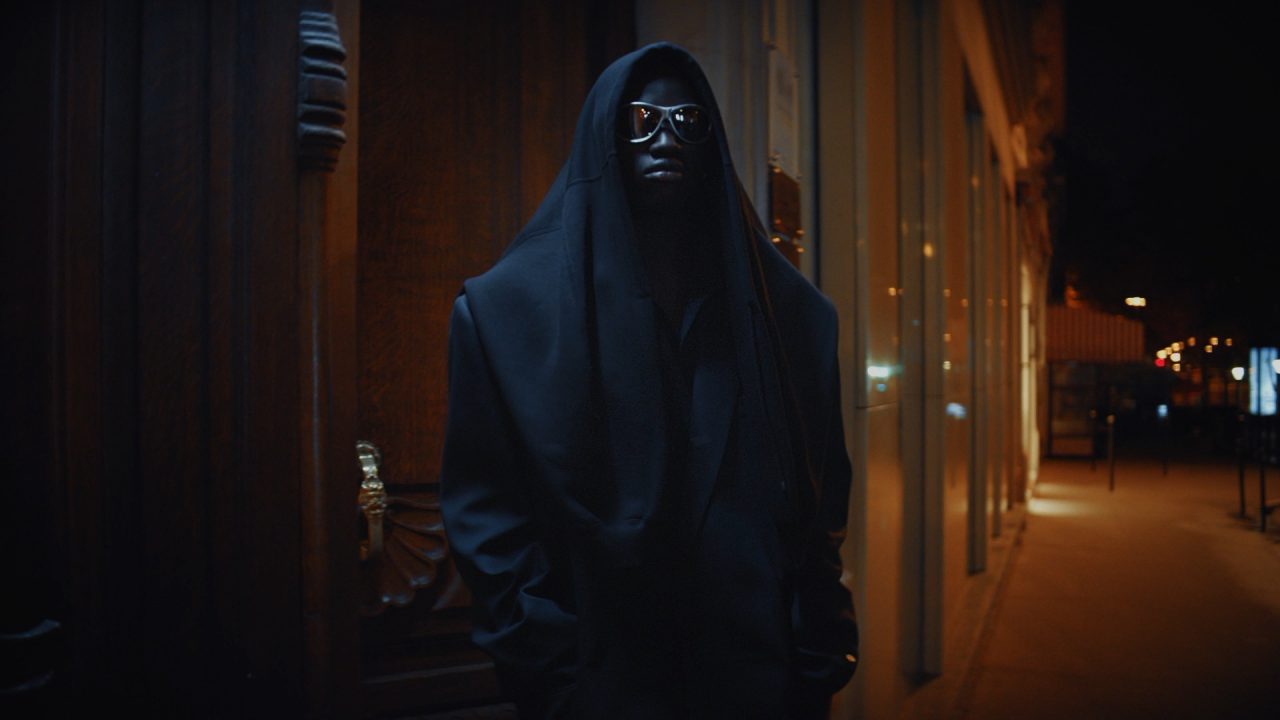 Demna Gvasalia’s tribe of night-time people strike again, this time for the brand’s Summer ’21 Pre-Collection’ video. Directed by Walter Stern and set to BFRND’s cover of Corey Hart’s “Sunglasses at Night,” the music style runway video sees Gvasalia’s models captured as if heading somewhere with a purposeful step. MPC created transitions morphing the models into her, him, them.

The 10-minute fashion epic, directed by Walter Stern, has been described as “A Visceral, Vicarious Vision of Modern Glamour” by Vogue. Sarah Mower, Editor at Vogue says: “We see the models walk along the Rue de Rivoli, past the Tuileries gardens, embodying exactly the inimitable cool of the type of people who turn heads after dark on the streets of Paris. We clock them, we check out their clothes, how they’ve put them together, each to their own. They feel real – playing out against the backdrop of a Paris we’d all love to be part of again.” 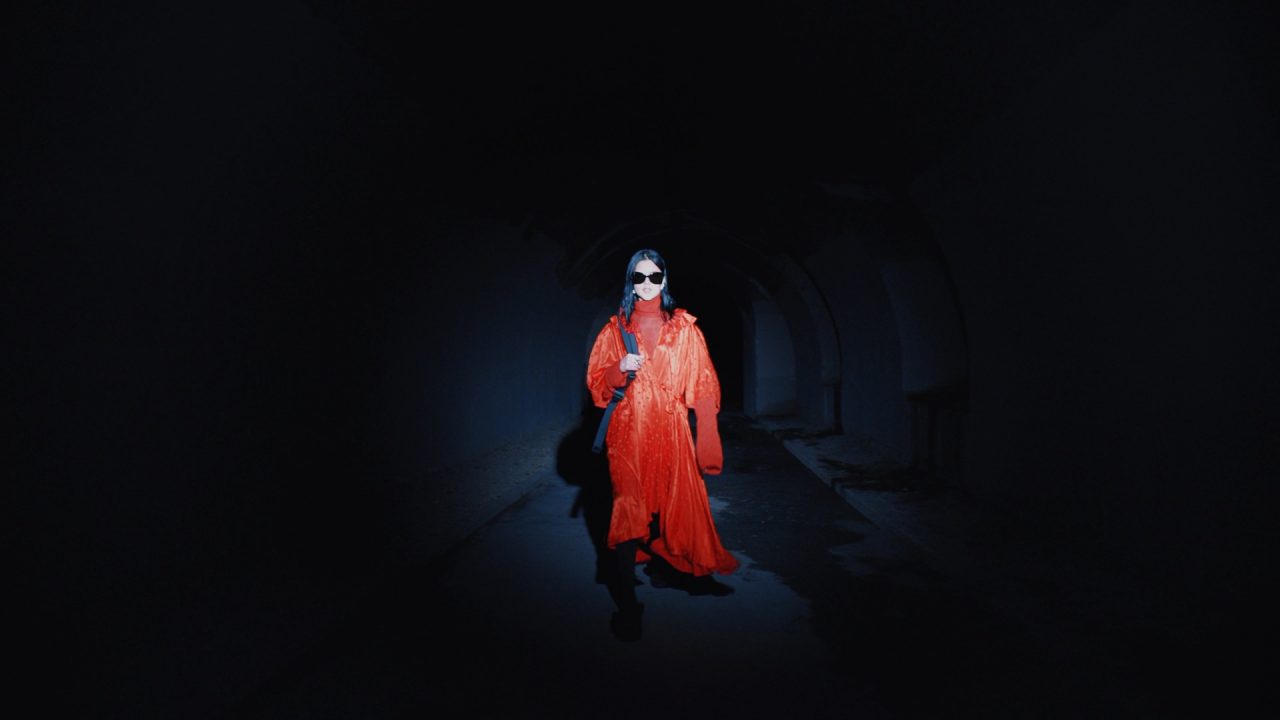 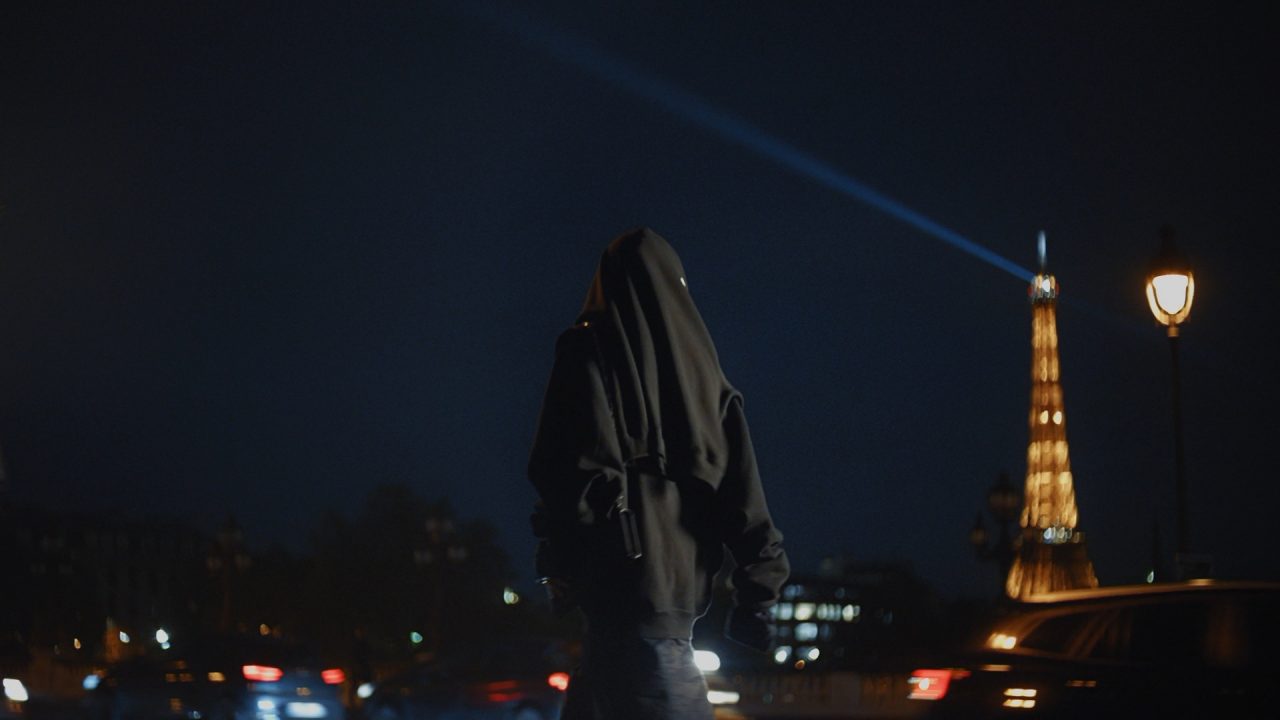 “We designed a transitional morph effect to get us from one model to another, along with a natural feeling camera shake effect to bridge the gap between cuts. Delivering a 10-minute film, in record time really is a testament to the team spirit and dedication of the people at MPC.” 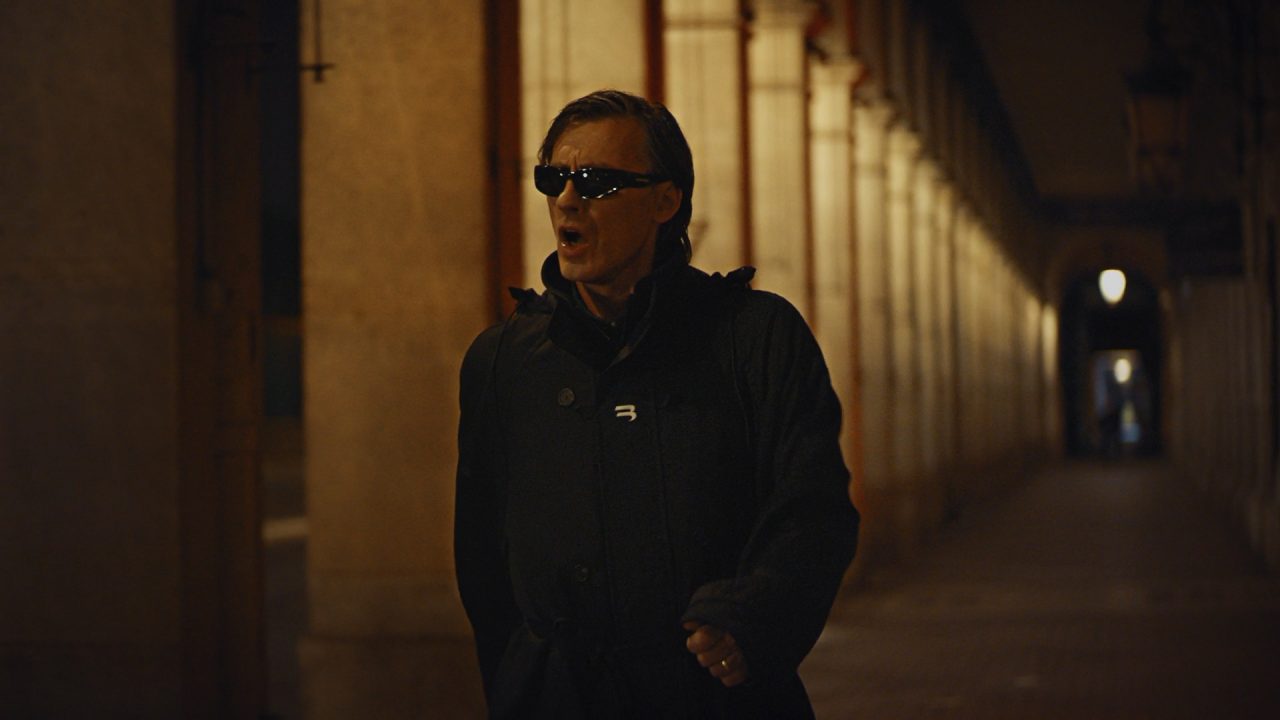 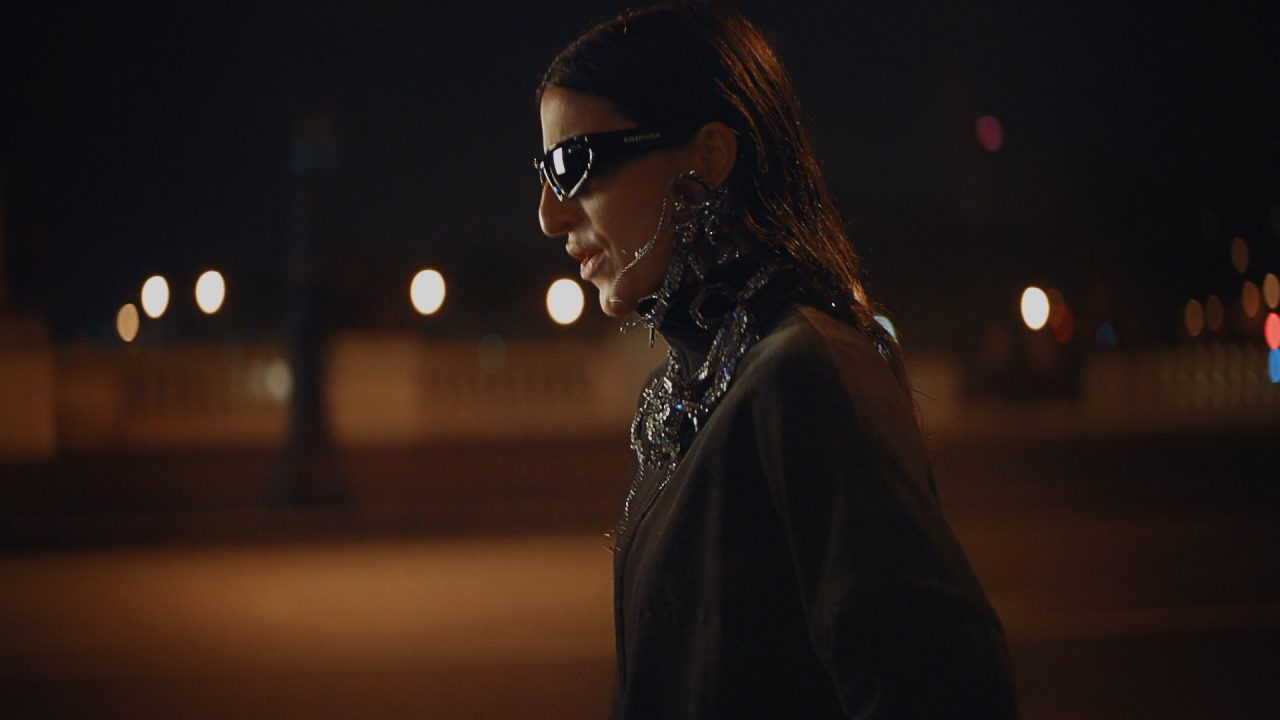 Matthieu Toullet, Colourist at MPC said: “It was an absolute honor to be part of this project directed by the iconic Walter Stern with a nod to the famous “Bitter Sweet Symphony”. A massive thank you to director of photography Mauro Chiarello who brought me these fantastic shots lit with the very special tungsten Paris lights by night which gave me a lot of scope to work with.” 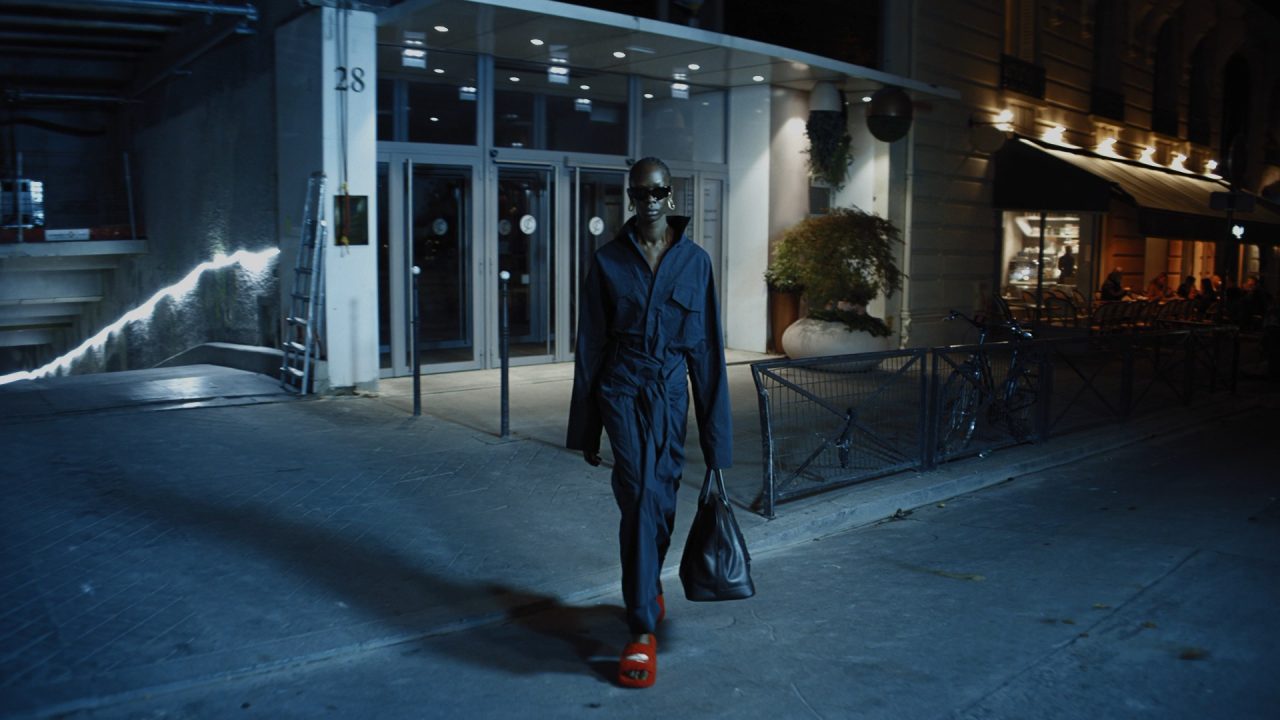