Brief
Quantic Dream, the French video game developer, commissioned MPC to create a fully CG short film to showcase Balenciaga’s Fall 2021 collection. Following the success of the house’s ‘Afterworld: The Age of Tomorrow’ video game, Balenciaga had approached Quantic Dream as they wanted a particular genre and game stylisation to this “Dream Factory film”. Balenciaga referenced the “twenty-tens” gaming era (The last of us, Tomb Raider, and particularly the Quantic Dream 2013 hit title Beyond Two Souls). They wanted to recreate a film that evoked the same feelings and tonality of past classic interactive gaming. 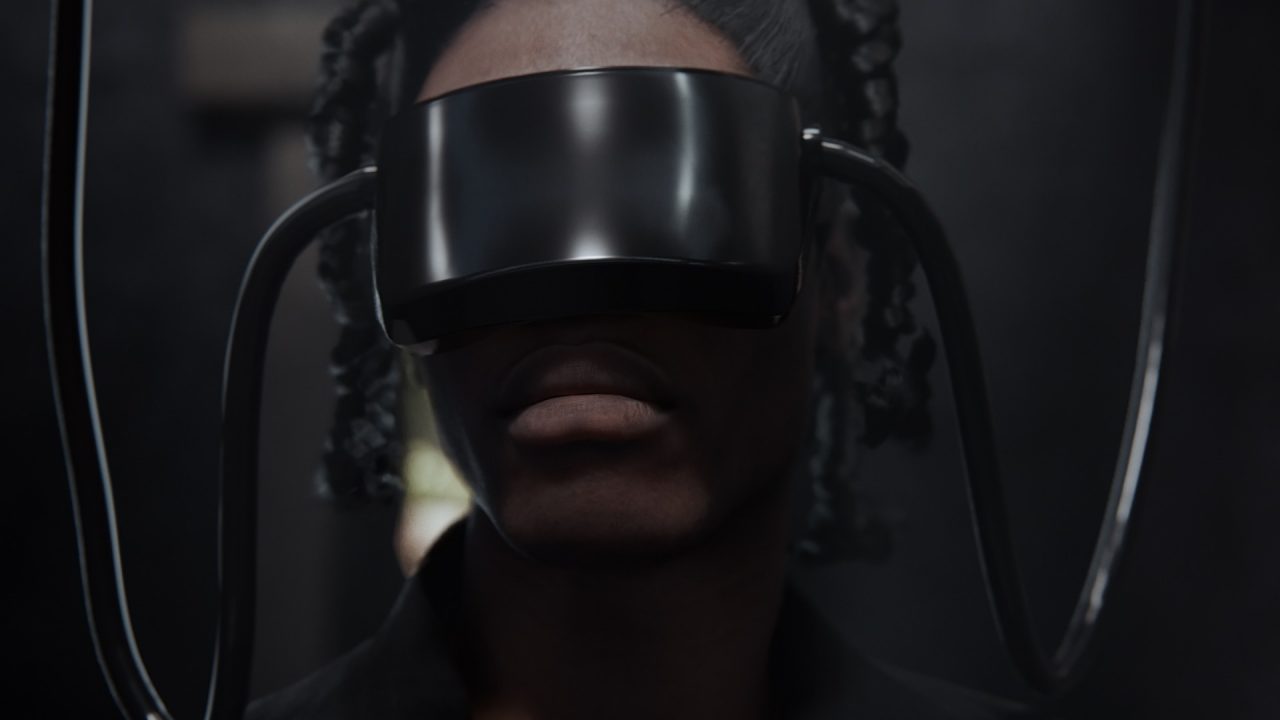 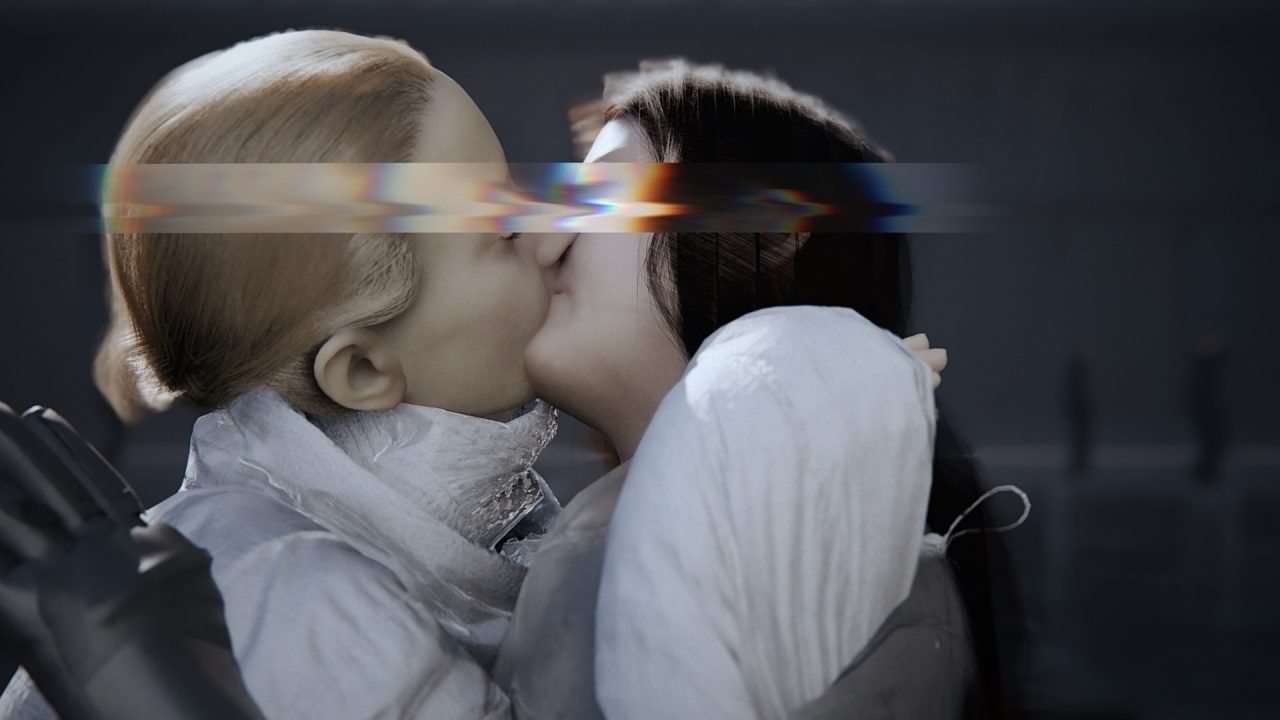 Approach
MPC used full VFX and CG to bring this epic feature to life. 2D lead Jake Nelson said: “MPC is used to creating photorealism, so it was a creative challenge to develop this twenty-tens game-quality render and stylisation. We all learned a lot in the process.”

Separately, as part of the brands global marketing drive, MPC worked closely with Balenciaga to create a series of dynamic and vibrant marketing stills that were used as the prelude to the main film. Motion Design Creative Director Ryan Hays said: “Utilizing the strength of real-time rendering we were able to quickly compose the stills and render out high resolution assets ready to be rolled out on all of the Balenciaga social platforms. These visuals helped drive the exposure of both the upcoming Fall 21 collection but also give a glimpse into the virtual world that is ‘Afterworld’”. 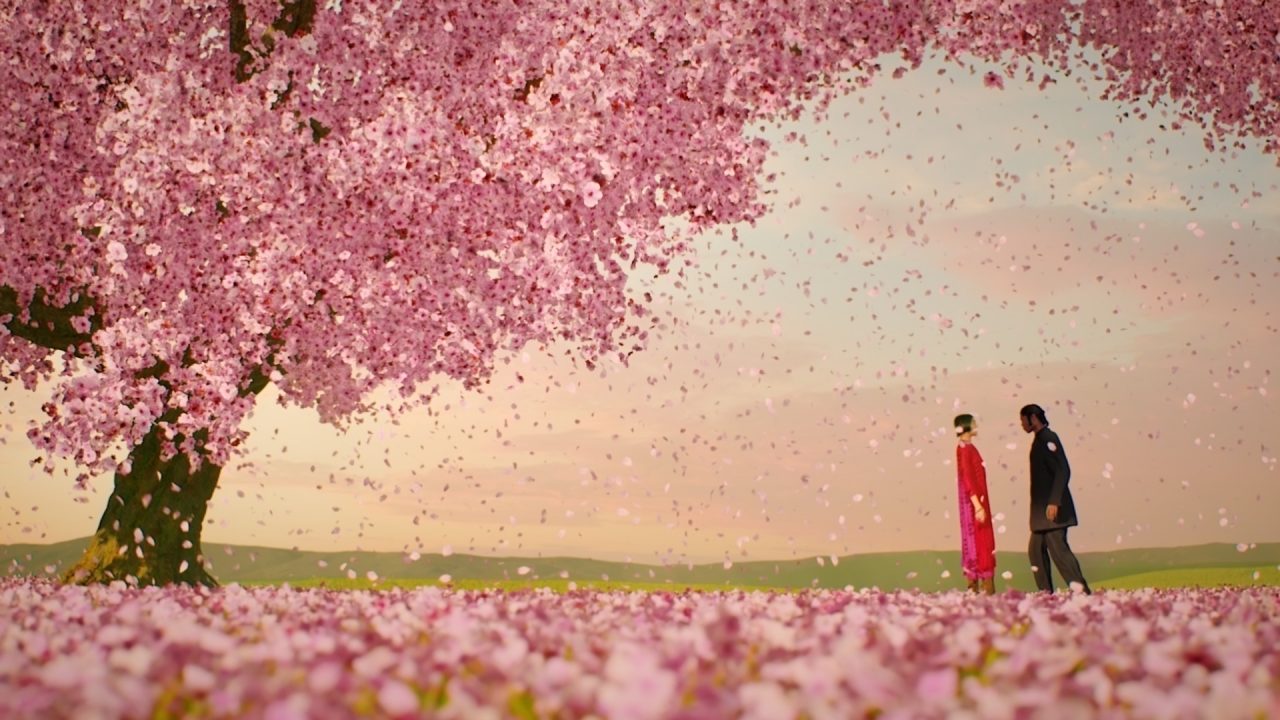 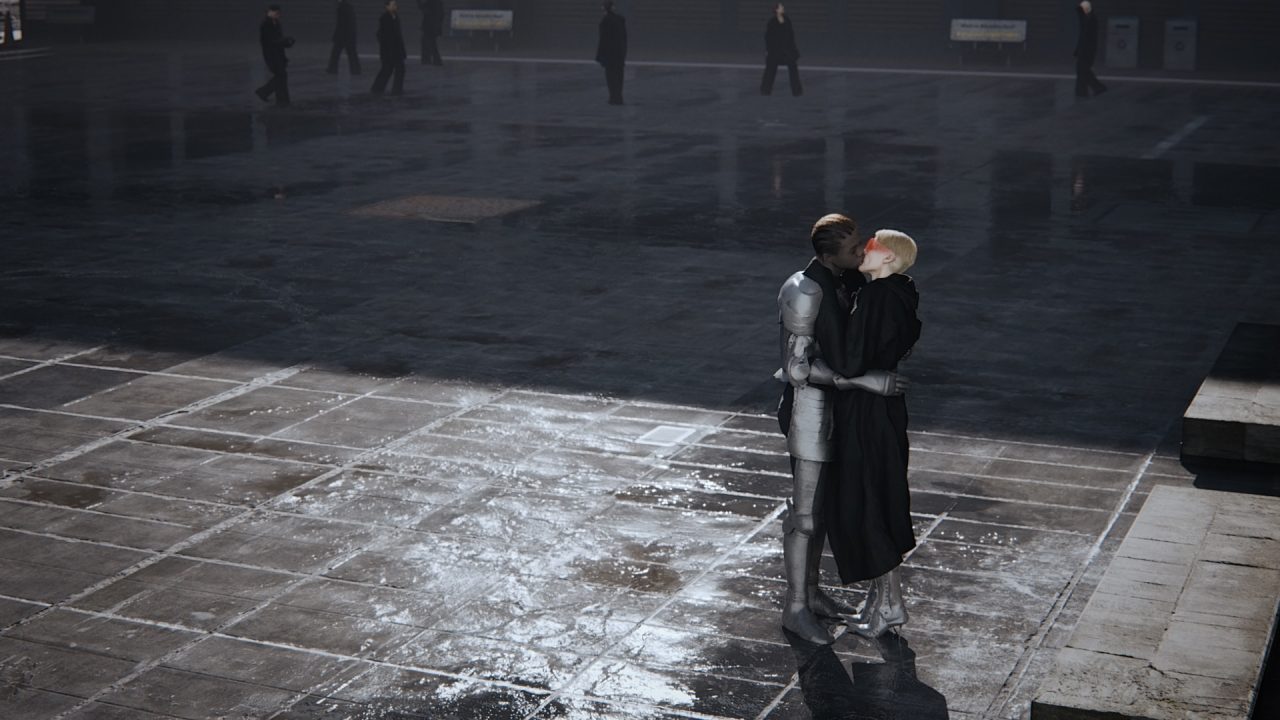 Impact
The film and marketing stills debuted on the Balenciaga website and social media channels in June 2021 as part of an integrated campaign. In the first week of launch the film racked up over 60k views on Youtube, and garnered widespread acclaim across the fashion press.

View our luxury fashion reel for a glimpse at some of MPC’s other projects in this field.