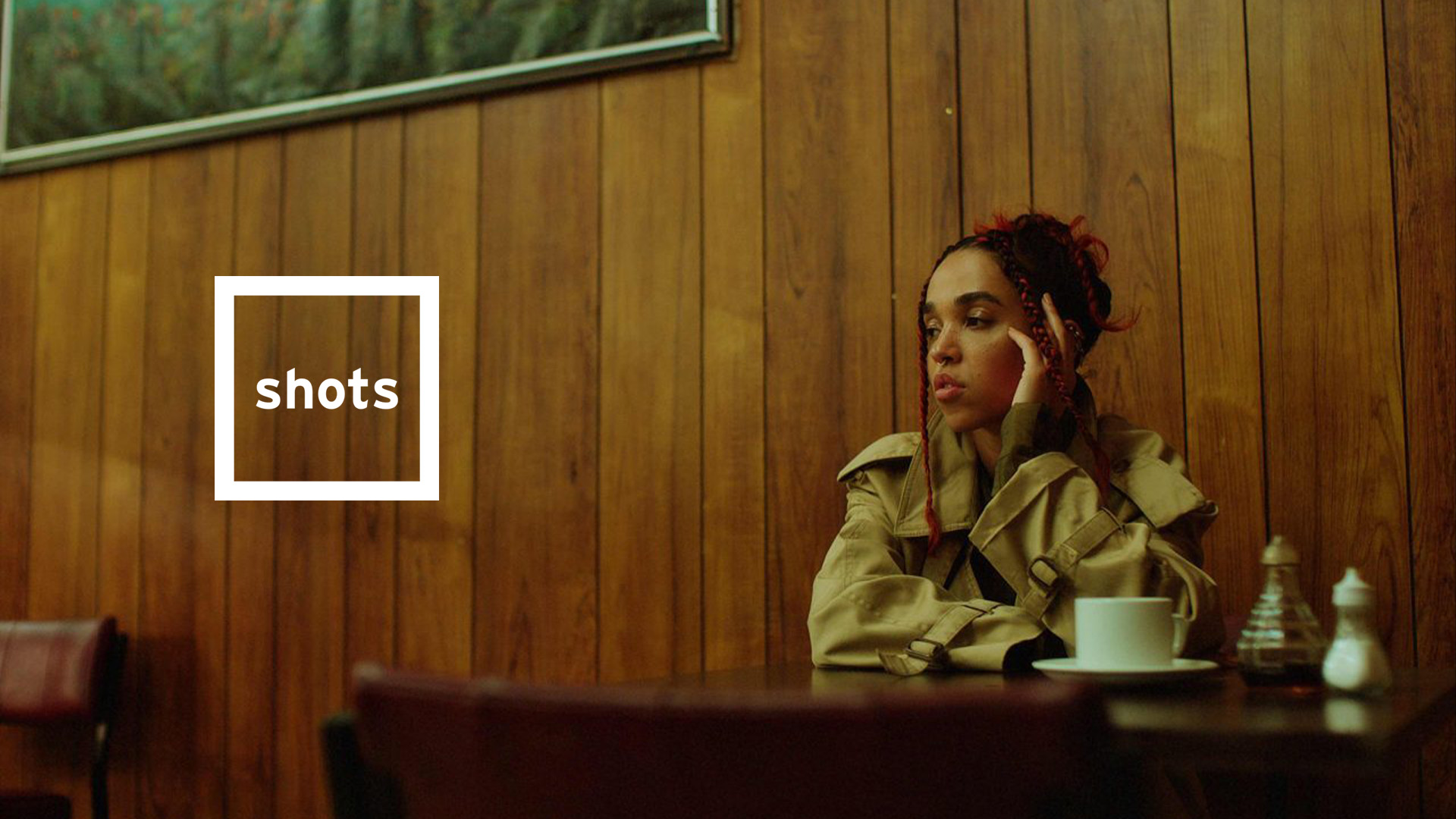 You shouldn’t bring FKA twigs to a swordfight

Director Hiro Murai takes advantage of twigs’ natural ability to appear disarming and strange, as well as her exceptional talent for movement, blending wuxia tropes and an urban setting to create a dynamic swordfight through the city.

As FKA twigs goes into a restaurant she sees a man. She knows him, or appears to, and as she draws closer to him, she pulls out a sword. 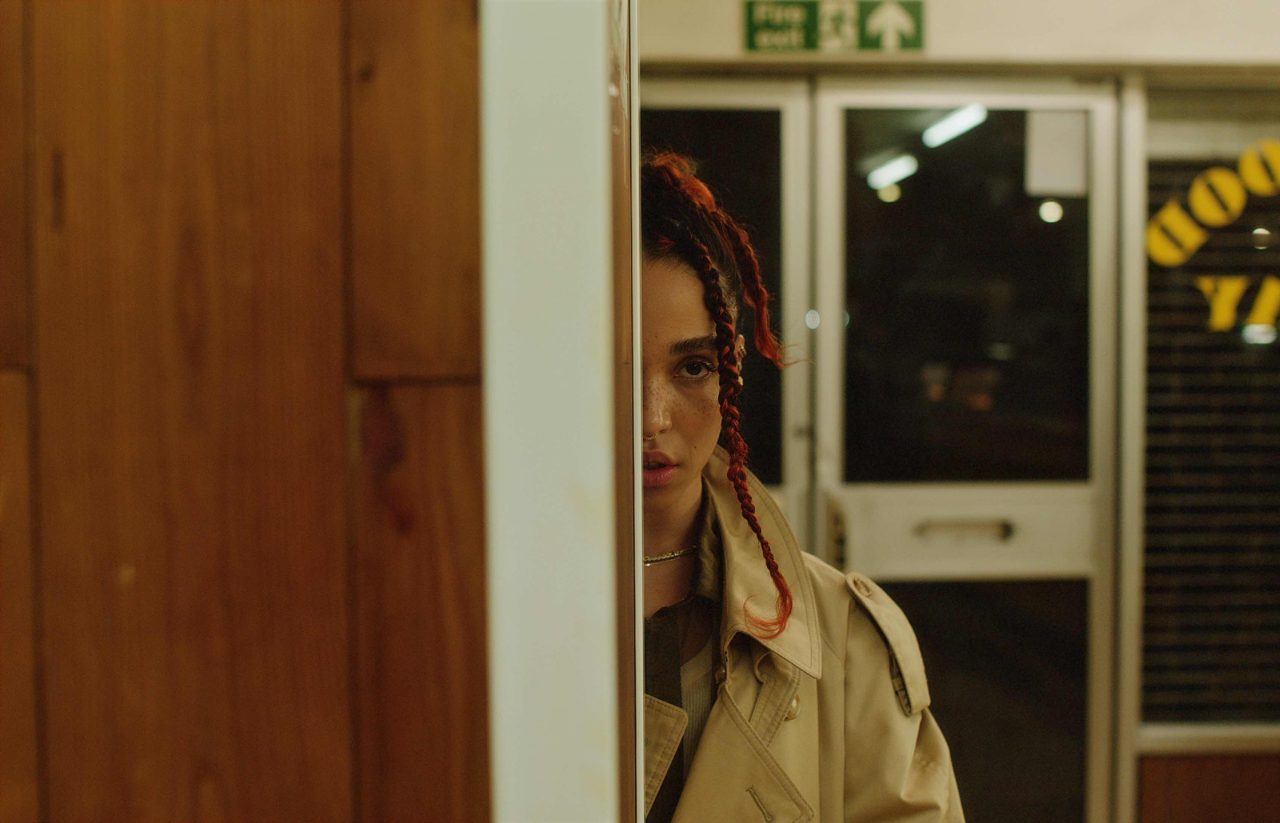 A ballet of blades and soft wonder, bulky jeans, and fuzzily muted lights from restaurants open way too late, Sad Day. The wuxia tropes of Chinese historical dramas are on full display as the characters move gracefully through the air, not jumping, but easily flying, a natural movement. Pursued in leaps and bounds and pirouettes ten feet high, both characters are full of grace, barely-contained energy, and a deeply simmering anger that makes their jian blades feel like true extensions of their bodies. The piece even seems to reference, at one point, Revolutionary Girl Utena, as a man who has been pierced by a sword watches as a hand emerges from his chest, gripping the blade. 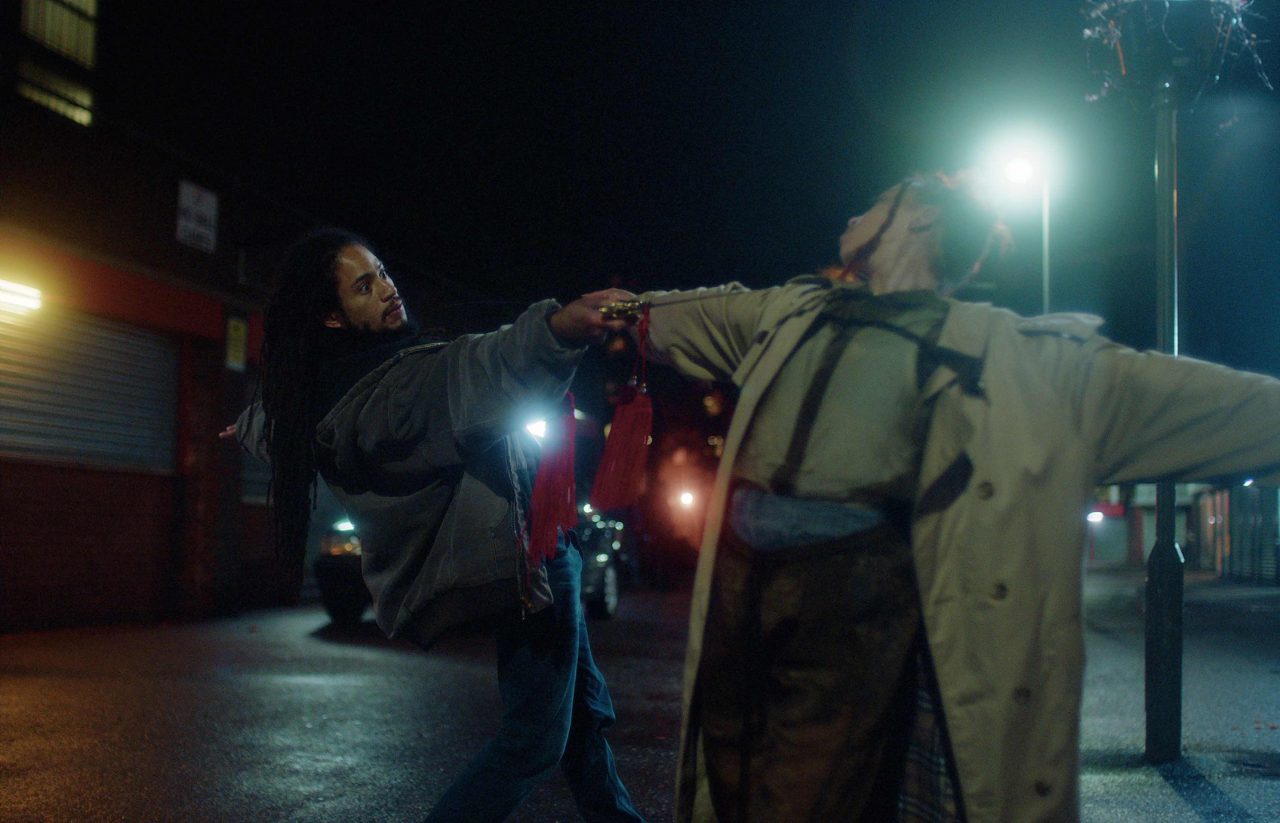 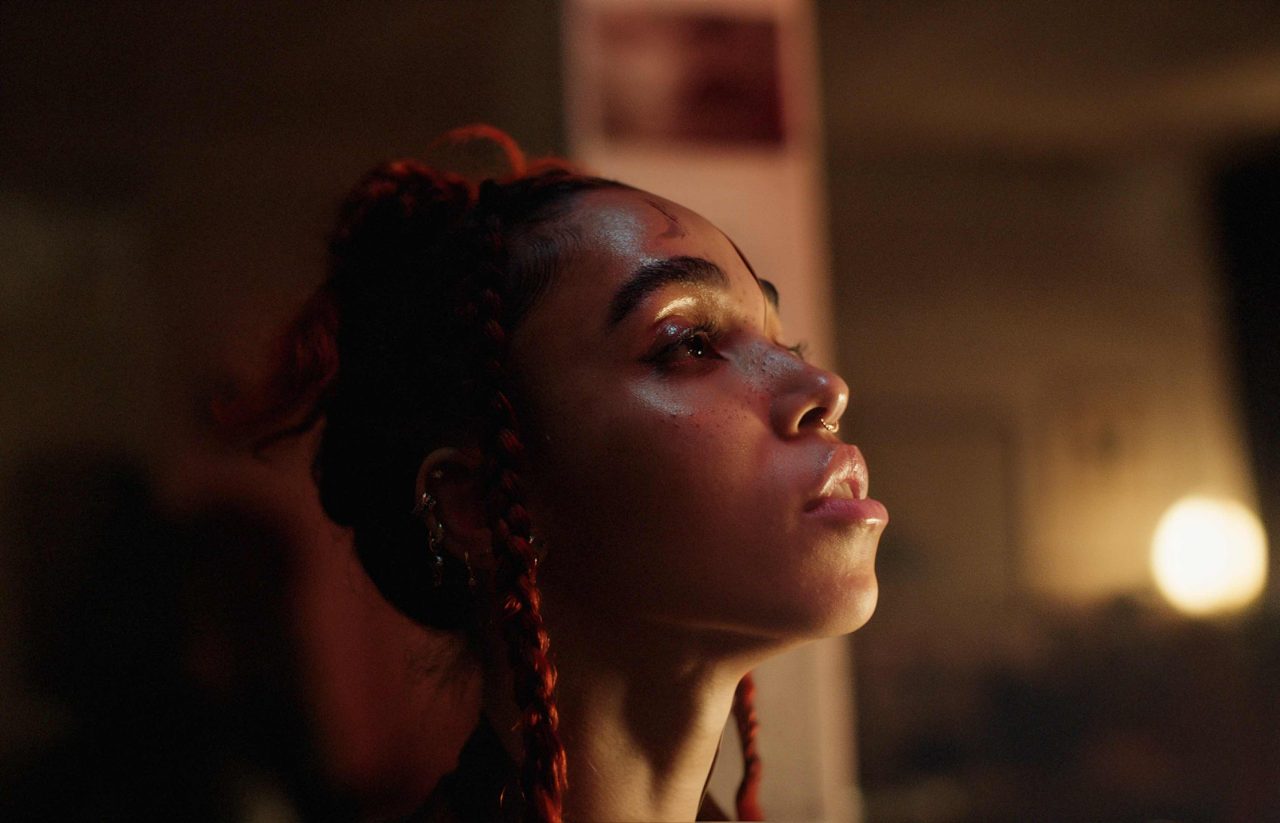 The promo is directed by Hiro Murai, who has made a name for himself for many reasons, but not least of all because he has an ability capture an artist’s body in full expressions while utilizing innovative in-camera techniques. The VFX from MPC is used to perfectly emphasize the scenery around the movement. Sad Day, produced by Doomsday, is full of brilliant choreography, pared-down settings, and strangely disarming emotions. The piece is startling, smart, and intense, capturing a strange moment at the intersection of self-reflection and daydreams.

No Olympics, No Problem: Vittel, Ogilvy and Mikros MPC Look to Nature to Refresh Your Sporting Needs