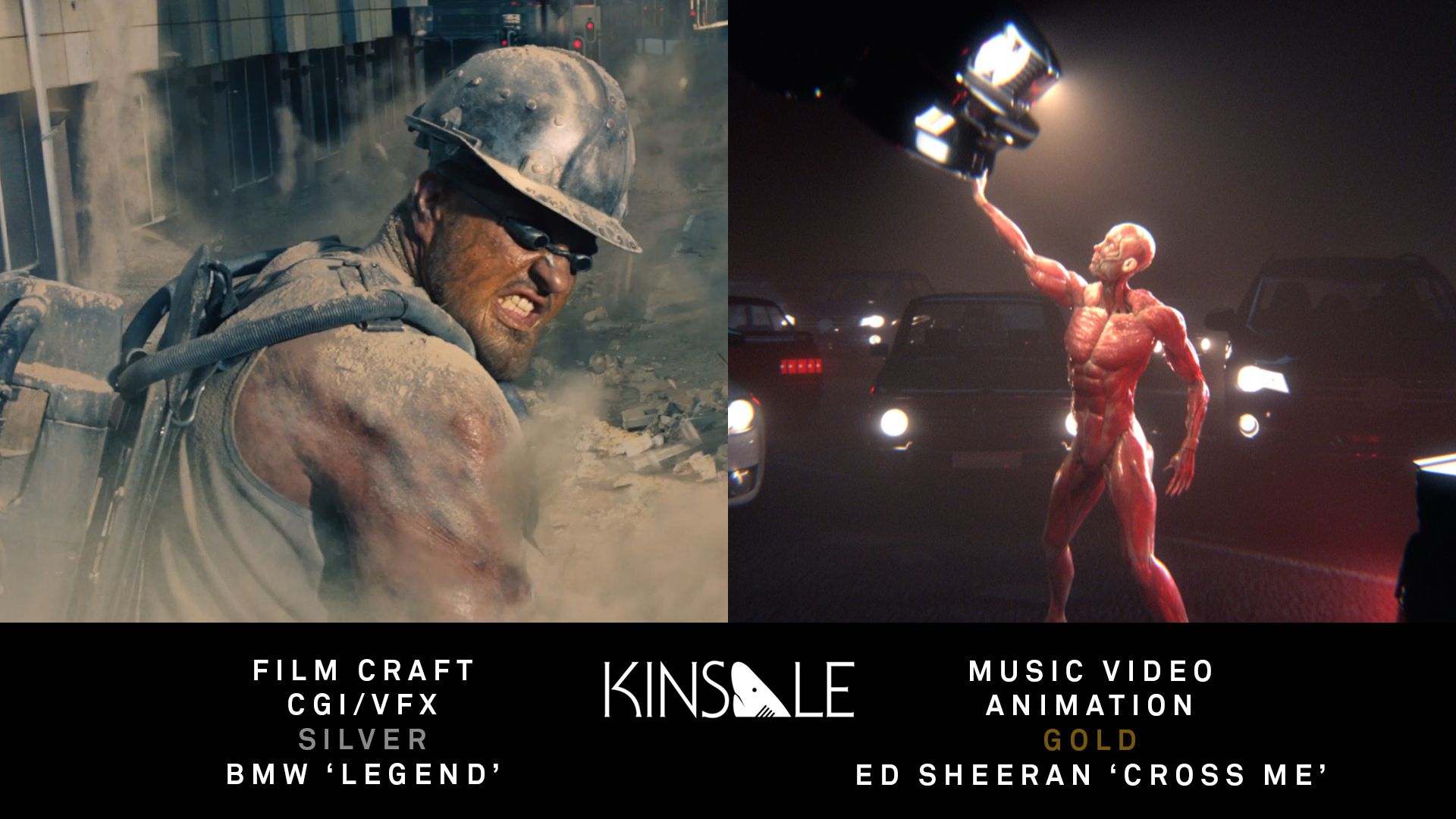 Wins for MPC at the Kinsale Shark Awards 2019!

The winners of the Kinsale Shark Awards 2019 have been announced, and MPC have taken home the top awards in the Music Video Best Animation and Film Craft CGI/Visual Effects categories.

The Kinsale Shark Awards have been running for over 57 years and are about inspiring creative thinking and awarding outstanding work. Every year the awards attract thousands of delegates from advertising communities all over the world. The unique Shark Head trophy is one of the most coveted awards in the creative industry.

Watch the BMW Making Of here: 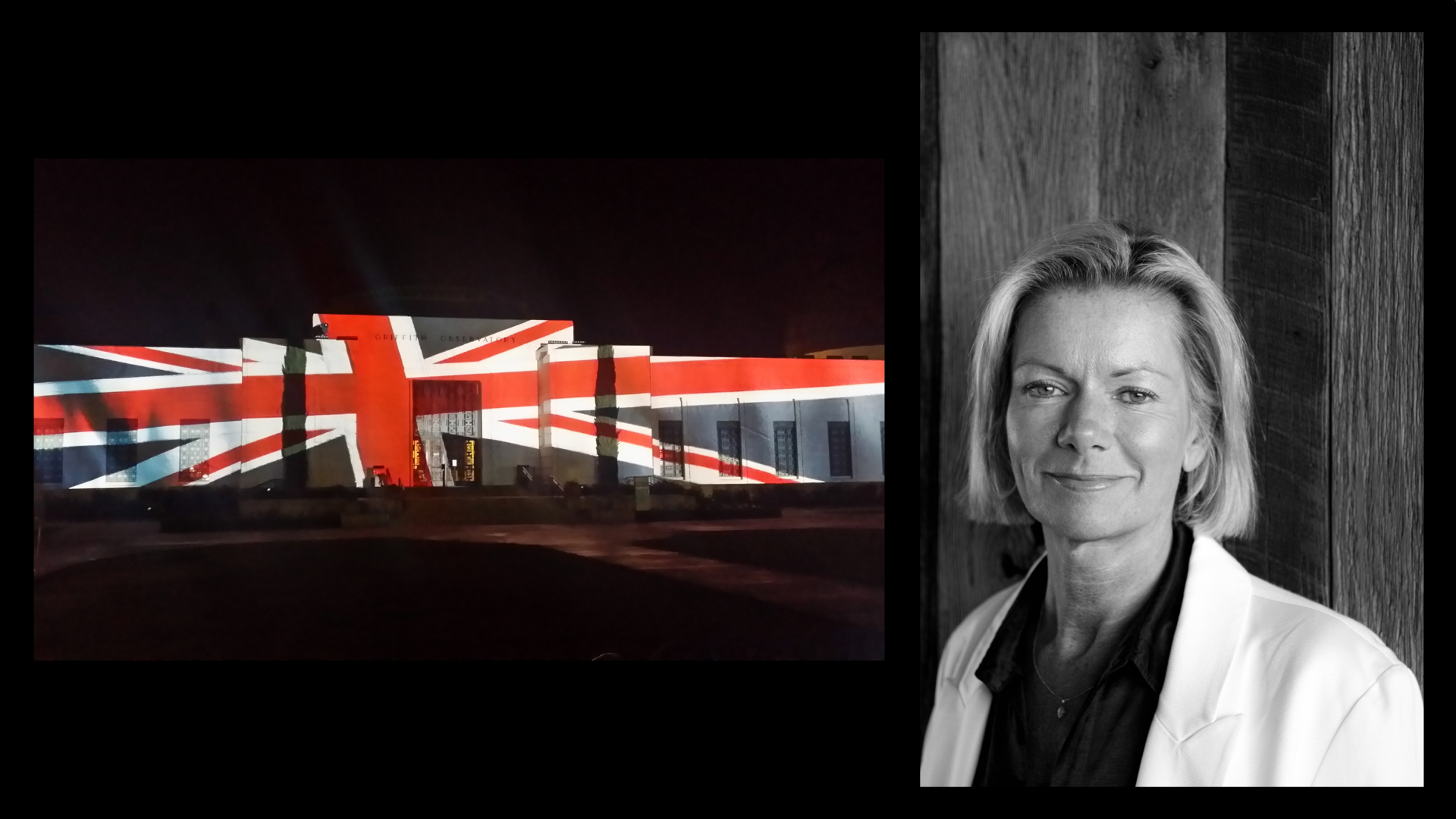