Wins for MPC at the AEAF Awards!

The winners of the AEAF Awards 2019 have been announced, and we’ve taken home two Awards and two Special Merits!

Congratulations goes out to our friends at MPC Film who received the Bronze Award in the Feature Film VFX category for their work on ‘Godzilla: King of the Monsters’! 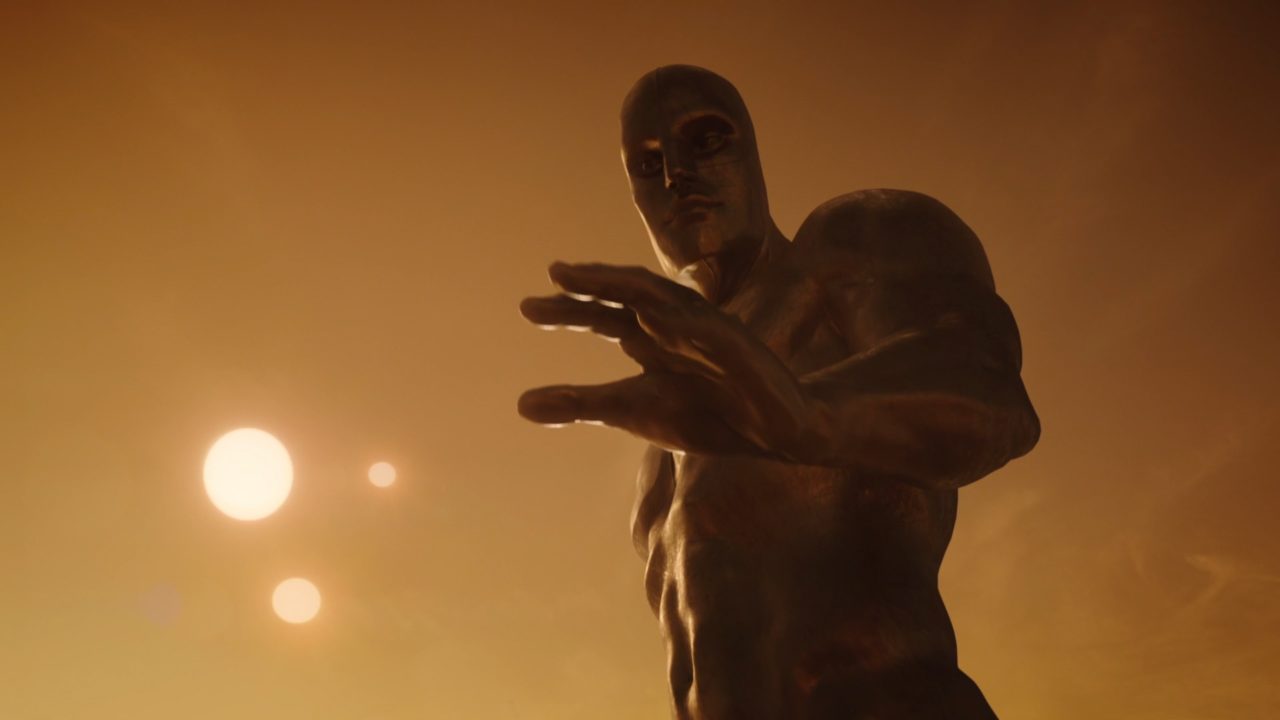 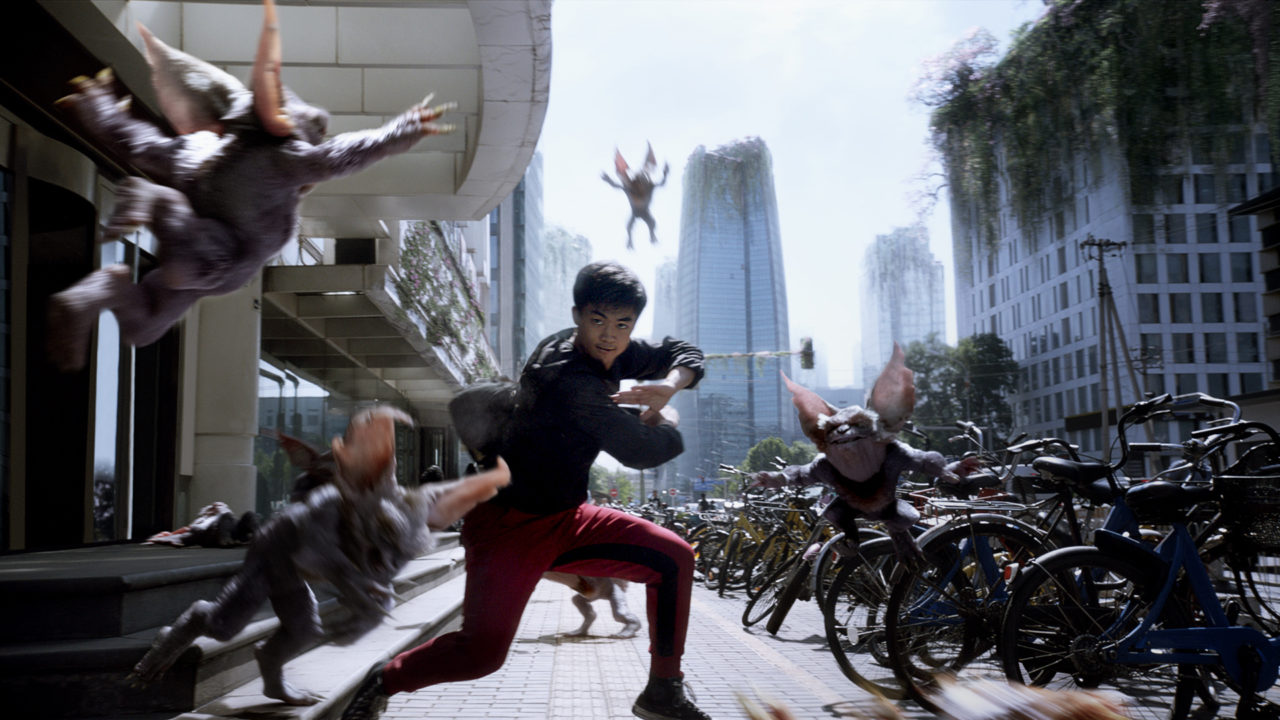 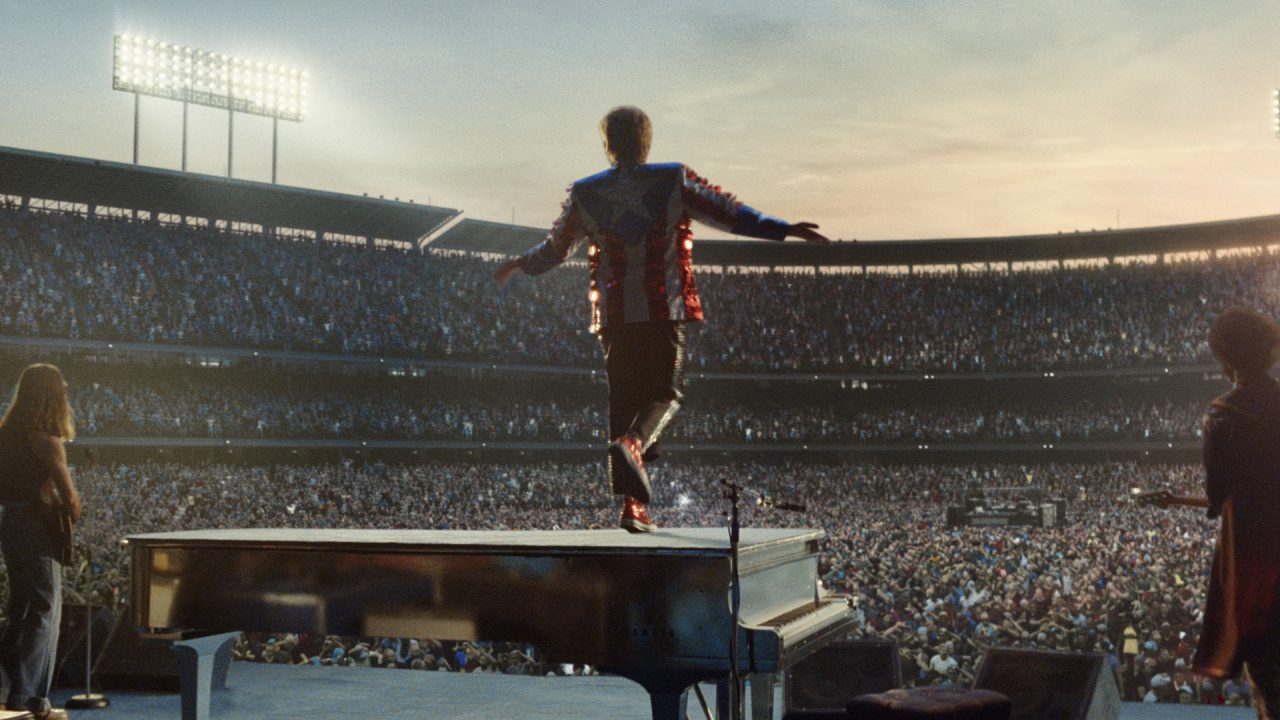