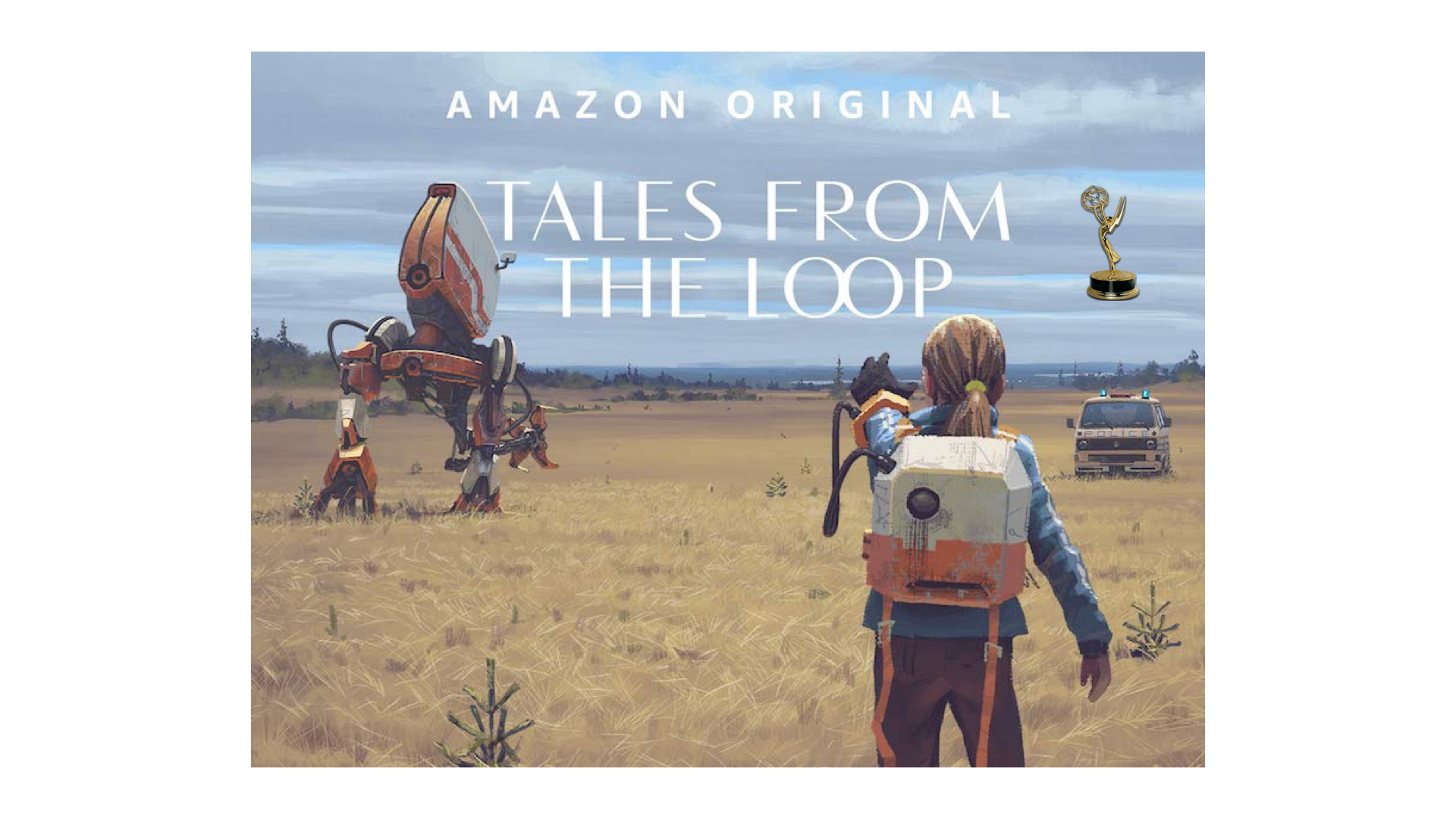 Tales From The Loop has been nominated for ‘Outstanding Special Visual Effects in a Supporting Role’ at this year’s Emmys.

The sci-fi show, which is streaming on Amazon Prime, is inspired by the illustration novels by Swedish artist Simon Stålenhag. It explores the adventures of the people who live above the ‘Loop’, a machine built to unlock and explore the mysteries of the universe and bring the impossible to life, combining live-action with supernatural elements and robots.

“Mark and I had a great partnership throughout, he trusted me and the team to drive the creative forward and explore how far we could push the visual effects while still maintaining that in-camera balance.” He added, “Working closely with Mark was a pleasure, as was setting the tone for the rest of the season. Mark is an expert in what he does and expects the very best, so extending that attention to detail into the VFX was a perfect standard to strive towards.”

Considered to be the Academy Awards of Television, the Emmy Awards are an annual presentation that honours outstanding achievement in television in the United States.

Please join us in congratulating Ashley Bernes and the team involved in Tales From The Loop! 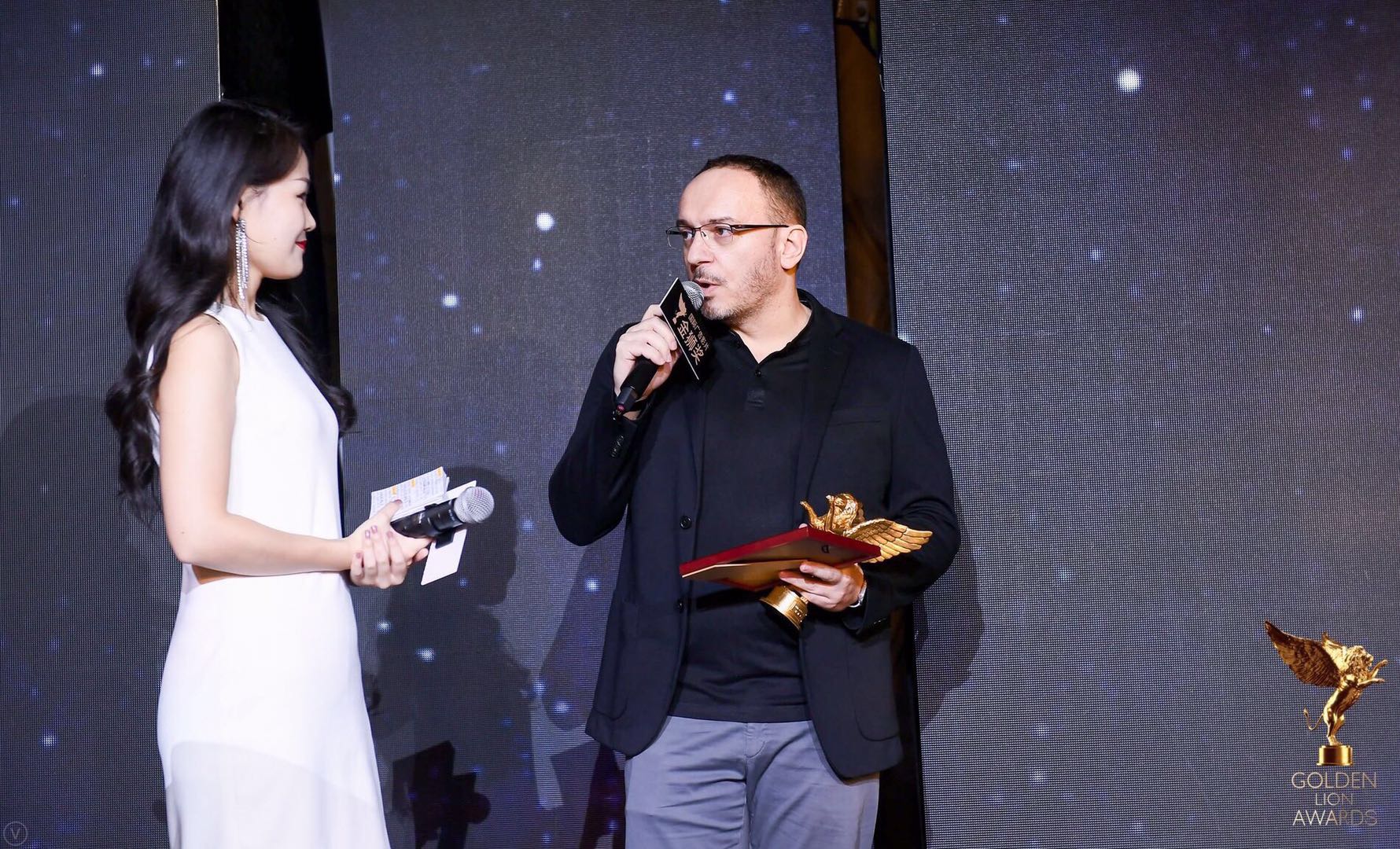