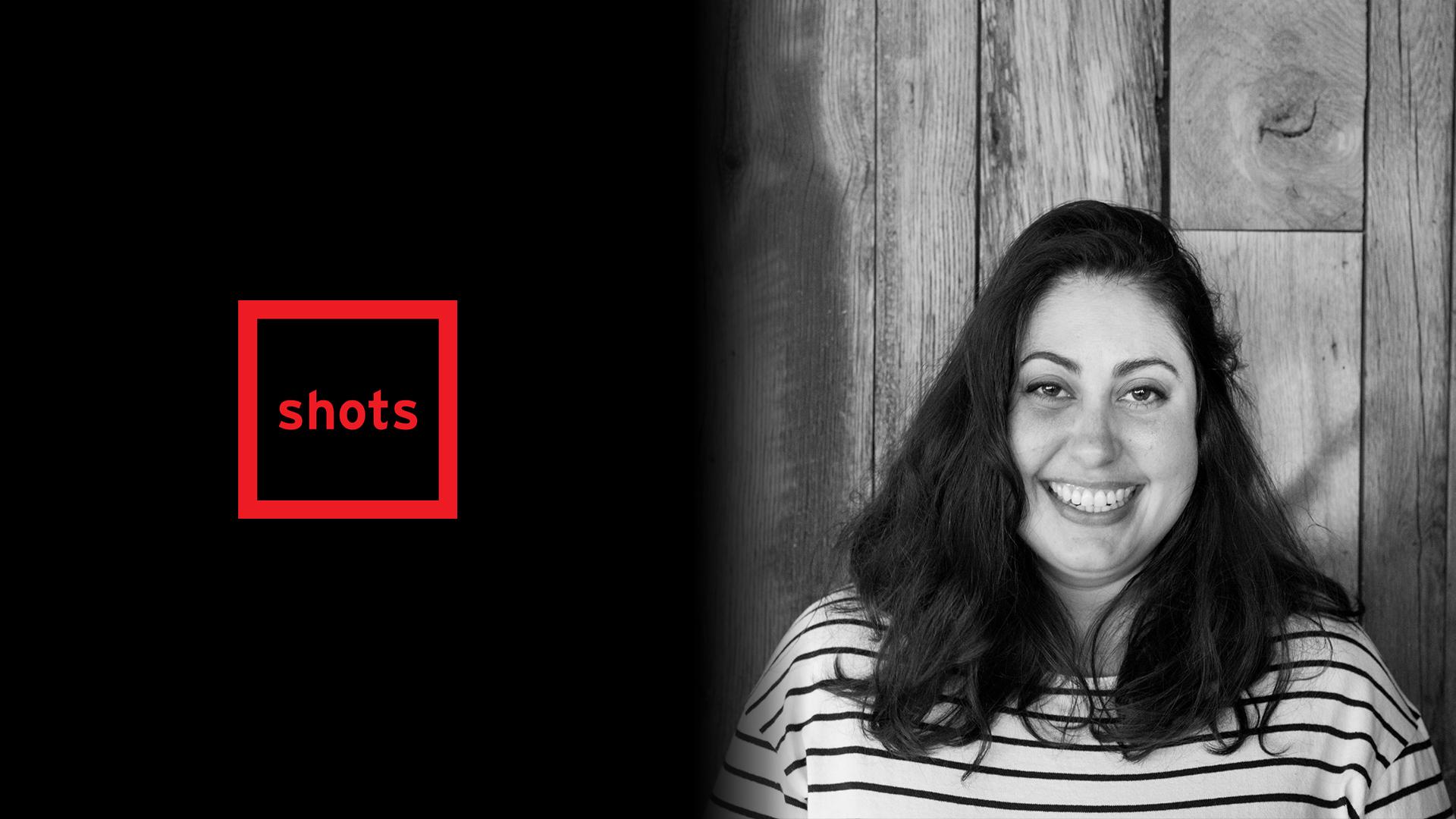 Shots | Vanessa Duquesnay – A Few Of My Favourite Things

The MPC VFX Supervisor combines the little (bugs, hands) with the big (laughs) in a rundown of her everyday inspiration.

Having an eye for detail and affinity for nature must help MPC’s Vanessa Duquesnay in her VFX Supervisor (formerly Nuke Compositor) role.

Certainly, as we go through a few of the inspirational pieces she keeps around herself whilst digitally fiddling with images, we can see laughs and life in equal measure.
Having serious big-screen pedigree behind her [The Lion King, Avengers: Infinity War, Black Panther] before joining the advertising side of MPC in 2019, Duquesnay brings us pieces including a camera that can truly capture the moment(s), an obsession that’s creepy (and crawly) and a pooch that’s both a life-model and life-coach. 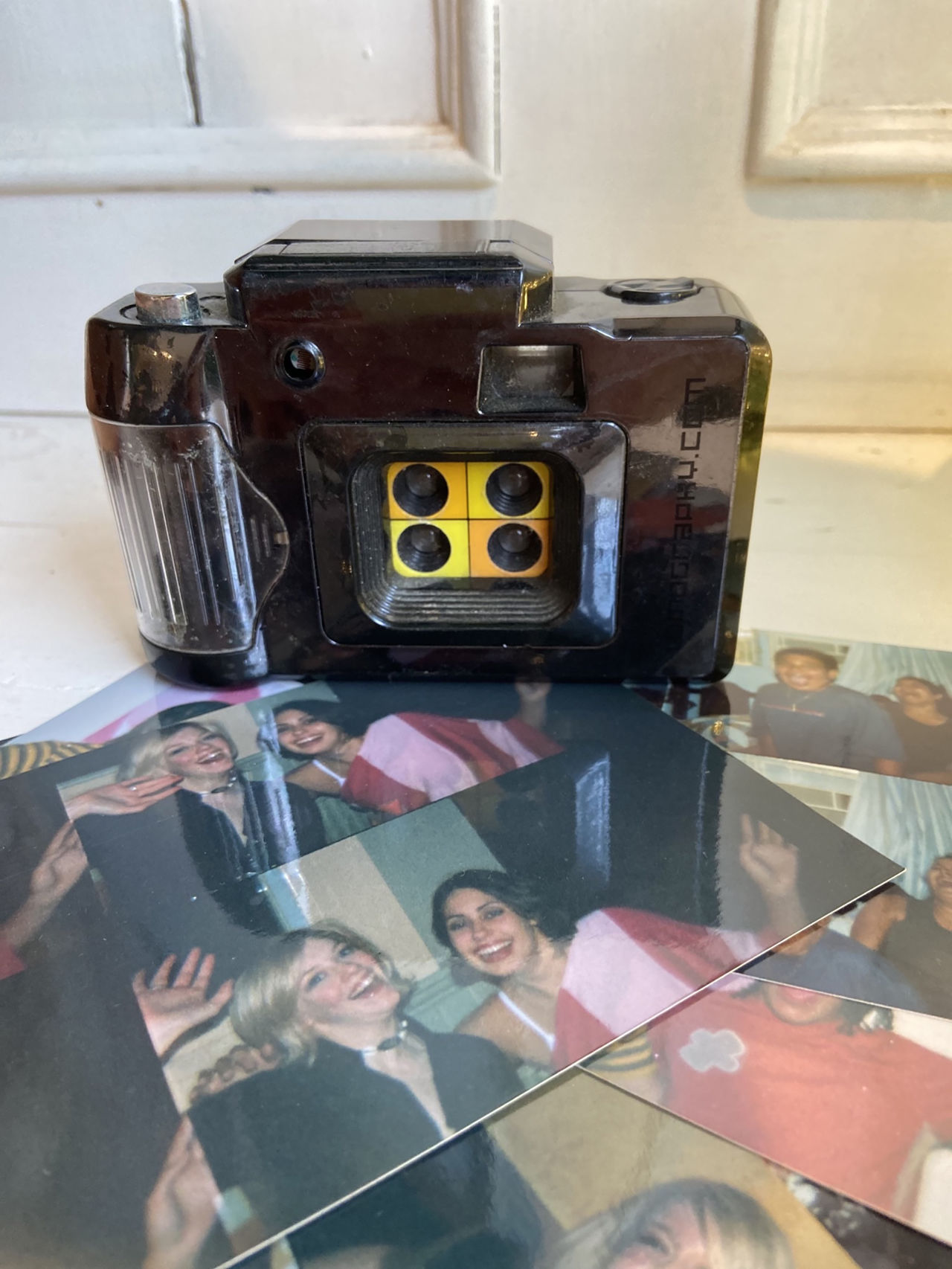 So, my sister got me this camera just before I went to university.
It has four lenses so it takes four images on one sheet.
Even though it is a still camera, it’s almost like a moving image, capturing more than one frame.
You don’t waste film the way you just shoot off frames from a digital camera, you wait for something to be worth it! 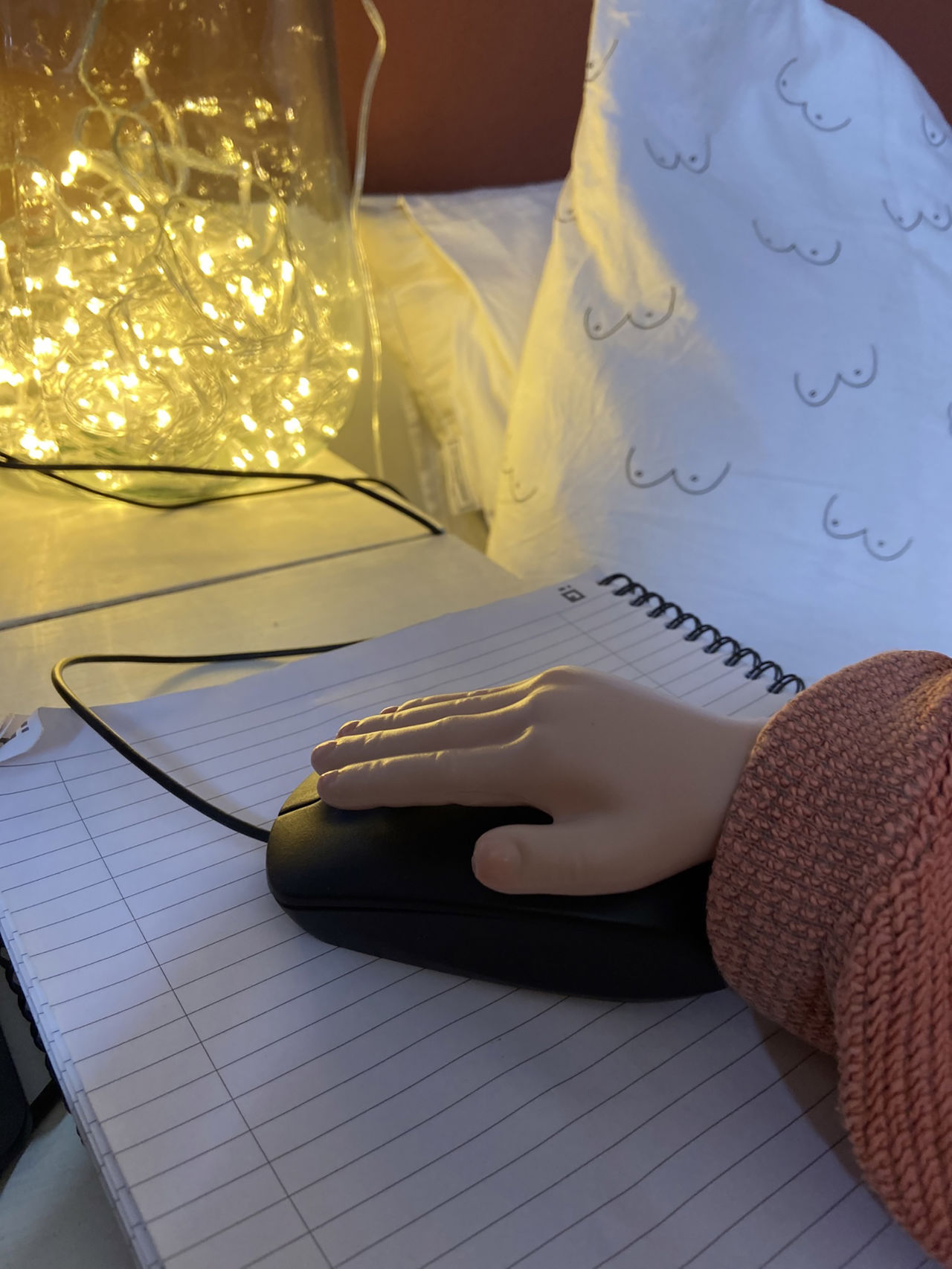 These little plastic hands appeared out of no-where in a suite I was working in one day.
Still don’t know who ordered them, what they were bought for, maybe it was for a job in the building at some point and they were making the rounds.
The result of finding mini hands is bunch of VFX ops doing stupid things with some tiny plastic hands. 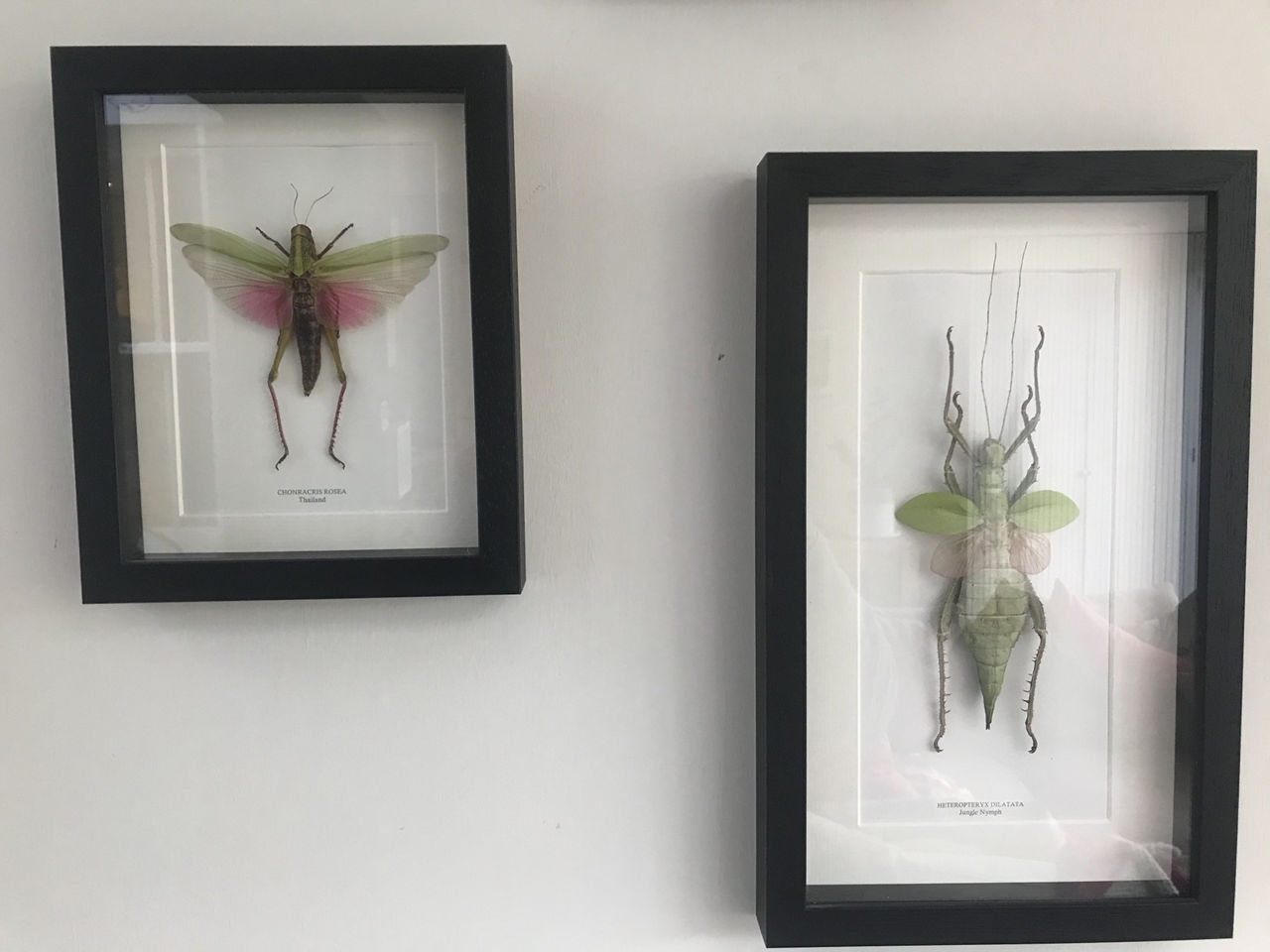 My obsession as a child, growing up in the Caribbean, was to rescue bugs from the pool.
In retrospect, they all probably died (chlorine isn’t good for anything) but it gave me a sense of well-being.
As an adult, I still love insects. They are fascinating to watch, trying to understand their motivations.
I can’t express enough just how absolutely incredible bugs are.
My bug wall is my own tropical island in London!
They have all been ethically sourced from conservation programmes, which I love, and make me feel like I am still rescuing them in a little way. 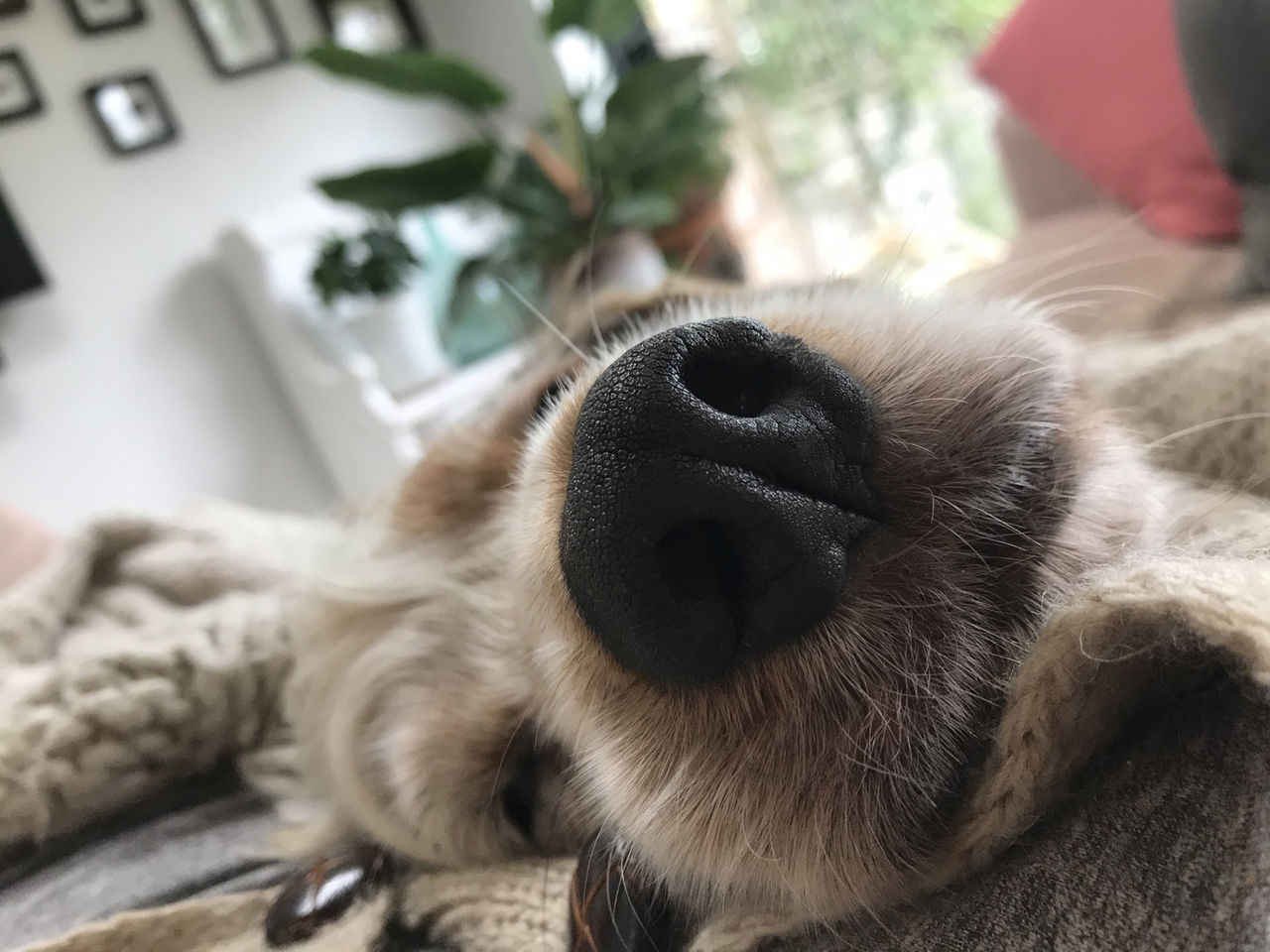 Cookie, my dog, has been my only colleague while WFH.
He’s a source of reference for creature job, but most importantly, he’s just great for cuddles and a break from the desk now and then.
He gets me outside for walks, and generally makes my world better. 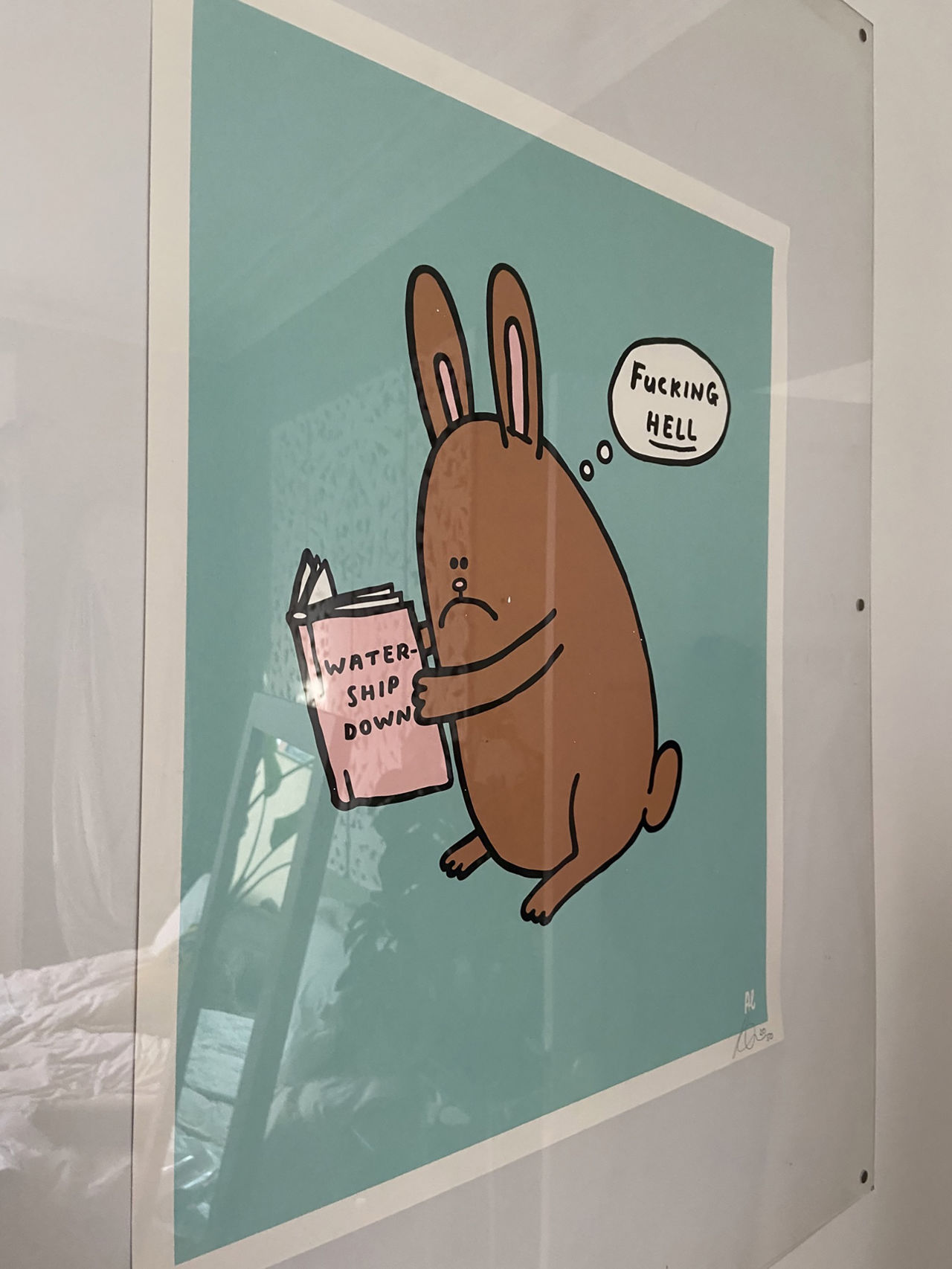 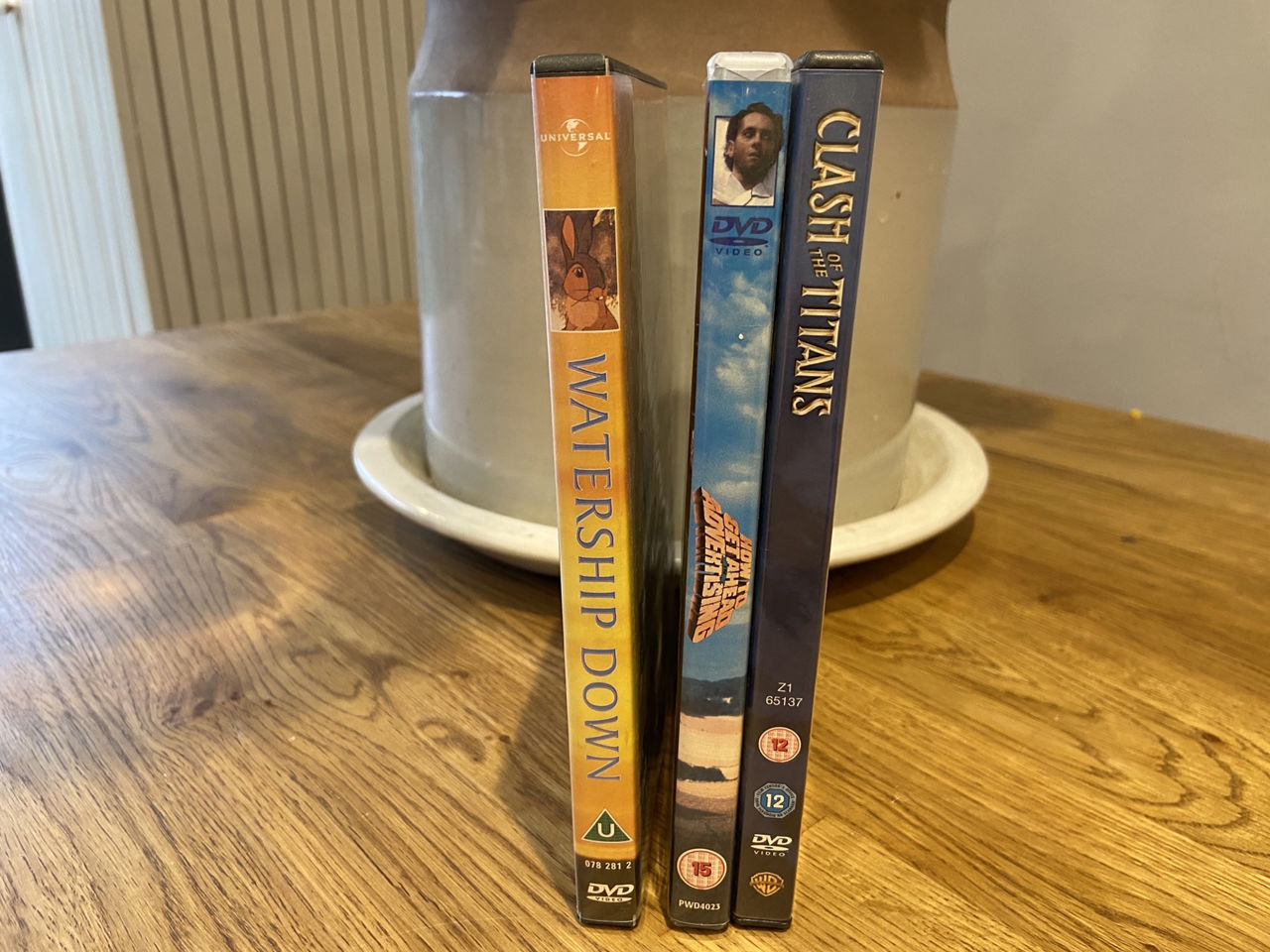 Some of my favourite films from when I was young were Clash of the Titans (the original, with the genius of early VFX artist Ray Harryhausen), Beetle Juice, Flight of the Navigator and Little Shop of Horrors.
They all had some early in-camera special effects.
I re-watch them a lot and the imagery retains its power to date for me.
They have that lovely nostalgic feeling and even though all the visual effects are dated, technology keeps moving forward so quickly, they have such great style.
I think that’s why I do what I do, making these imaginary worlds come to life for me is the best job in the world, and I’m grateful to be a part of it in some small way. 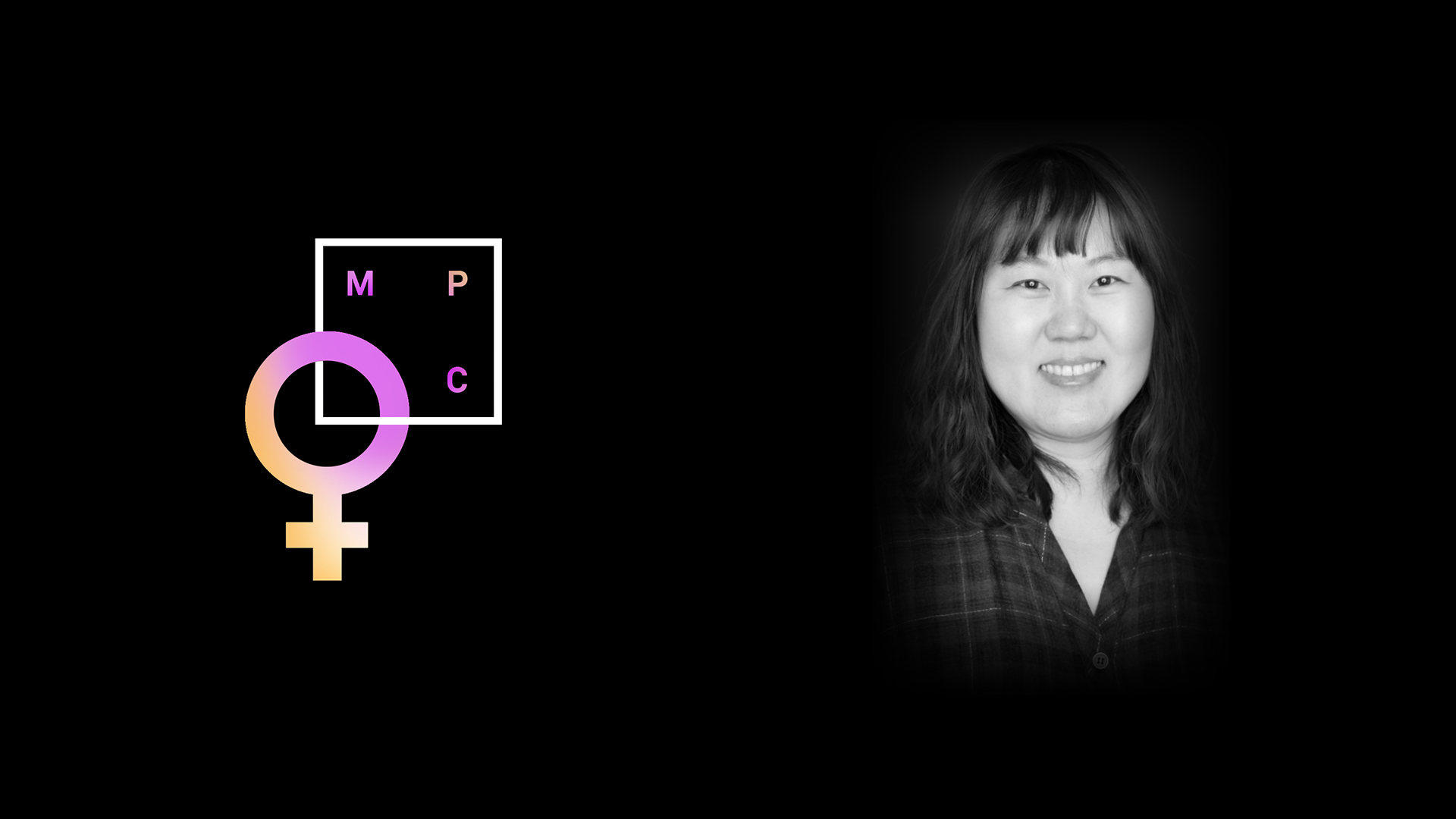