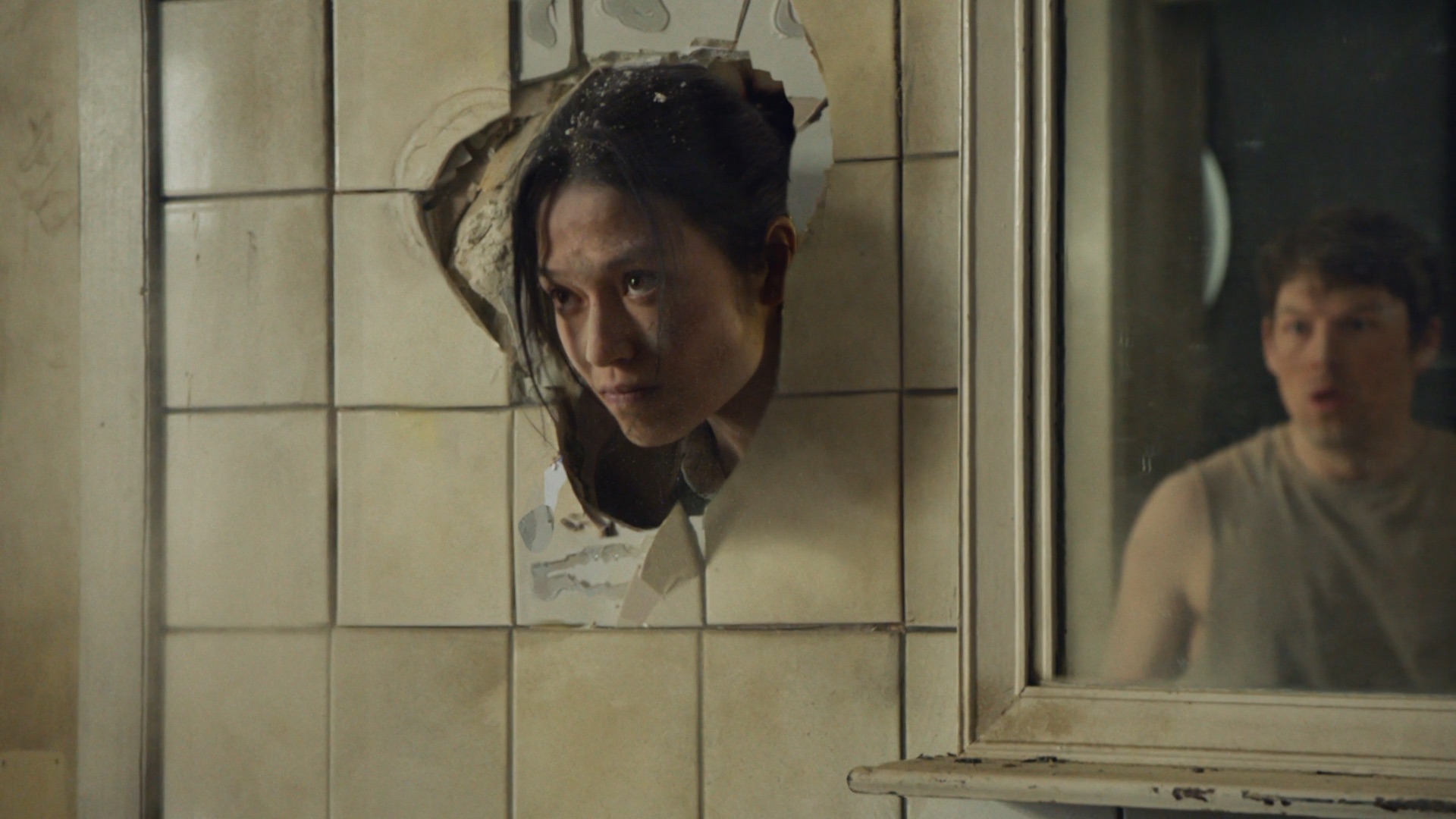 What would it look like if Batman and Superman played a game of hide-and-seek?

OK, it would be pretty boring as Batman would figure out where Supes was hiding in a second, and Kal-El can literally see through walls, but, geekery aside, the levels of wreckfest that would ensue might be akin to the game played in Ulf Johansson’s cracking new spot for Leia.

Developed by Smith & Jones, in collaboration with The Moving Picture Company and Whitehouse Post, BREAK THROUGH sees a pair of superhumans smash up a house in pursuit of each other, backed by Bruno Coulais’ Oscar-nominated music for the French movie Les Choristes.

Filled with funny moments of delightful destruction (and paying a passing nod to Jonathan Glazer’s landmark Odyssey in the process), the film is an ever-spiralling delight, even if the actual connection to the brand isn’t quite as clear as you might hope.

Philippa Smith, Executive Producer at Smith & Jones comments on the creative concept: “Our goal was to make a cinematic storytelling campaign that would break down the cliche of existing high tech company advertising. How to be different amongst those iconic bastions of industry? It had to have heart, soul and humanity.

“We wished to make a tale that was rooted in reality with a twist of the surreal, whilst tantalizing the imagination of the audience to suspend belief and join us on a journey of inspiration. It had to be relatable but different, visual arresting whilst still being personable.”

“Ulf Johansson’s style is one that relies heavily on achieving the impossible in camera” adds Kamen Markov, VFX Supervisor at MPC. “We were tasked with expressing his vision through photo-real visuals that alluded to the breakthrough nature of Leia’s technology.

“By crafting shots entirely in CGI and weaving in subtle VFX details, we were able to achieve the sense our actors were truly running on water and breaking through walls”. 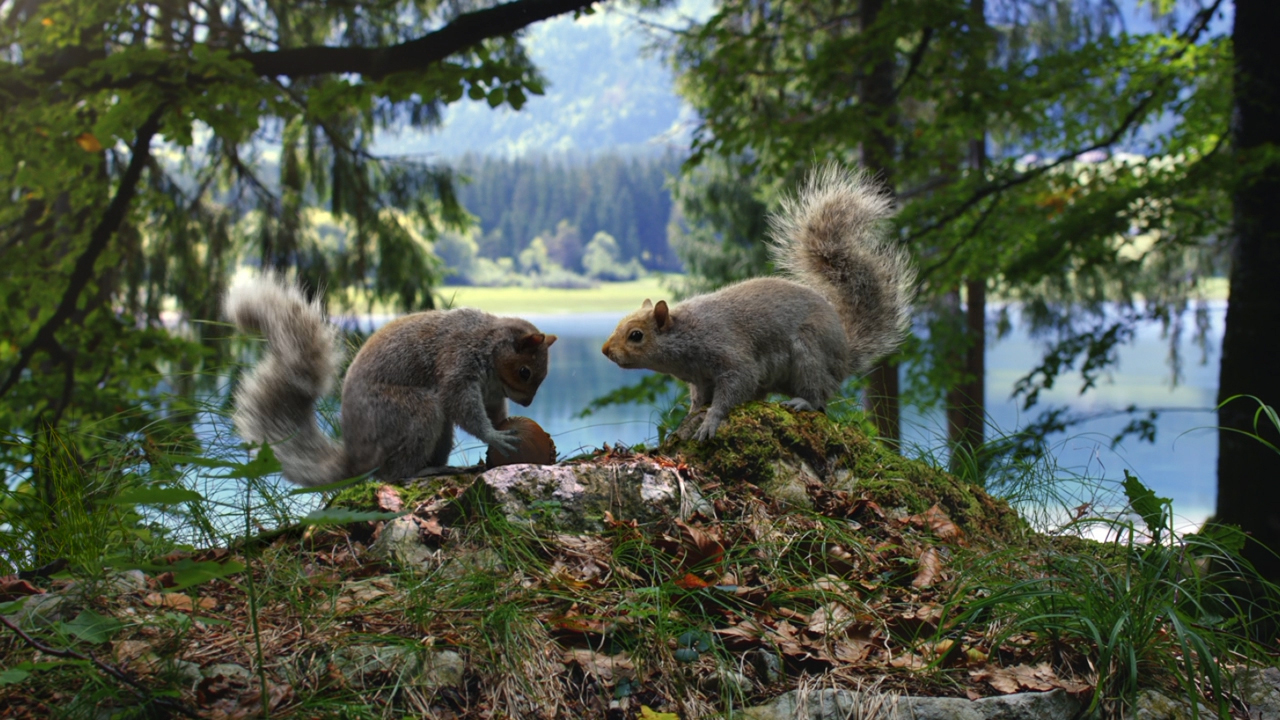 Where Art Plays With Science | Extraordinary Animals with Real Superpowers