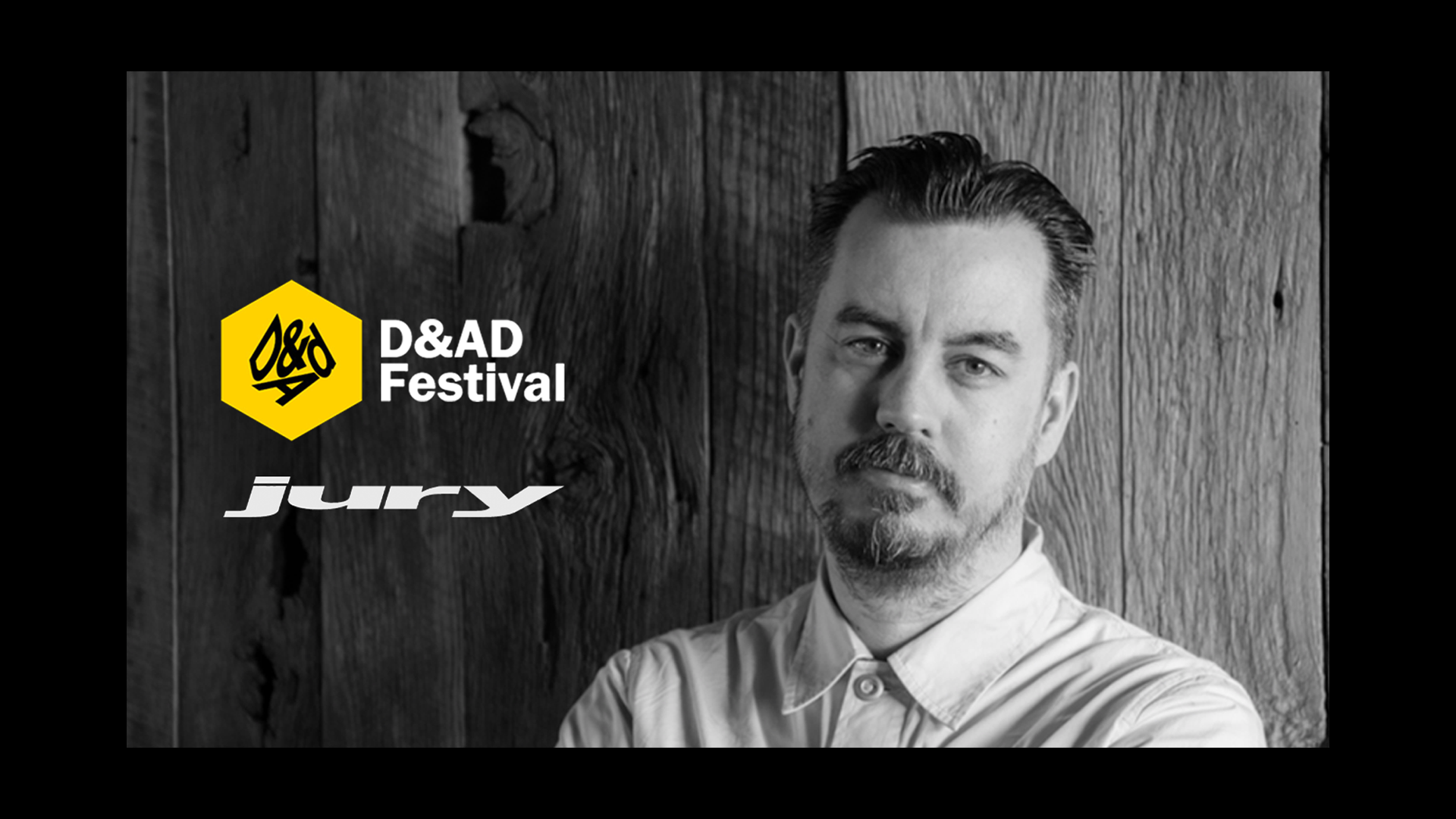 “The D&AD awards are something I always look forward to so being part of judging process was a big honor for me personally. With the current climate the judging panel could not meet in person but that did not stop us from salivating over a great selection of this years work.”

The D&AD awards are the pinnacle of creativity, which inspire and celebrate the best in design and advertising. A D&AD Pencil is regarded as recognition for the late nights, toughness in the face of the client feedback, and dedication to craft.

Virtual judging is already underway, with the shortlist set to be announced very soon. Speaking on the changes being made to the festival this year, D&AD have said:

The full shortlist will be announced this Thursday (21 May), and awards date to follow shortly. 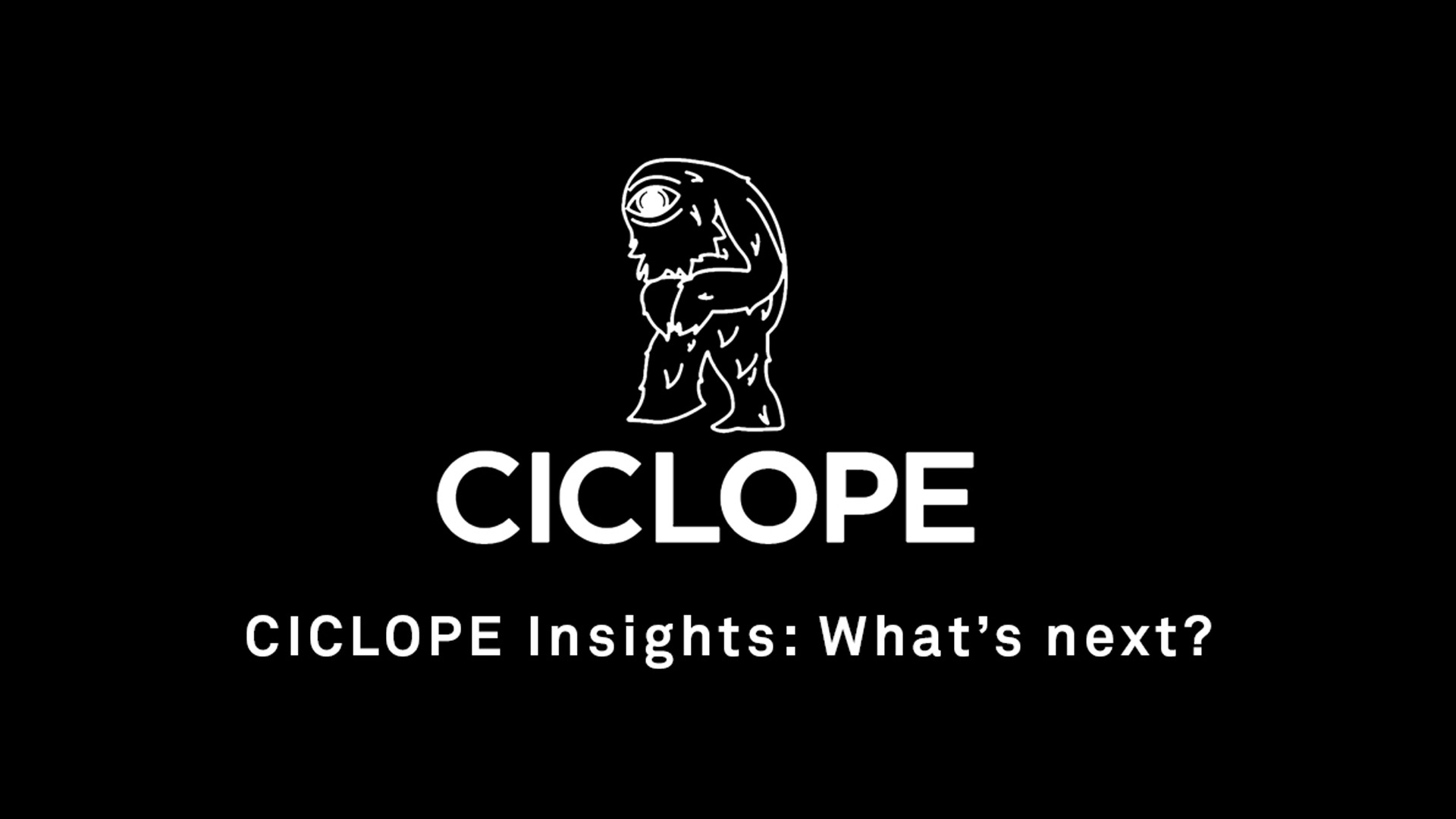