The mortgage company’s two 60-second Super Bowl ads placed first and second in USA TODAY’s Ad Meter, which ranks commercials by consumer rating with panelists scoring each ad on a 1-to-10 scale. Both spots starred comedian Tracy Morgan, who used humorous situations to illustrate the distinction between “pretty sure” and “certain.”

Our teams crafted high-end VFX and brought to life the engaging scenes featuring a family swimming with sharks, skydiving, and UFO’s blowing up streets.

It is the first time in 14 years that the same brand has secured the top two spots in the Ad Meter rankings. Budweiser last achieved the feat in 2007. 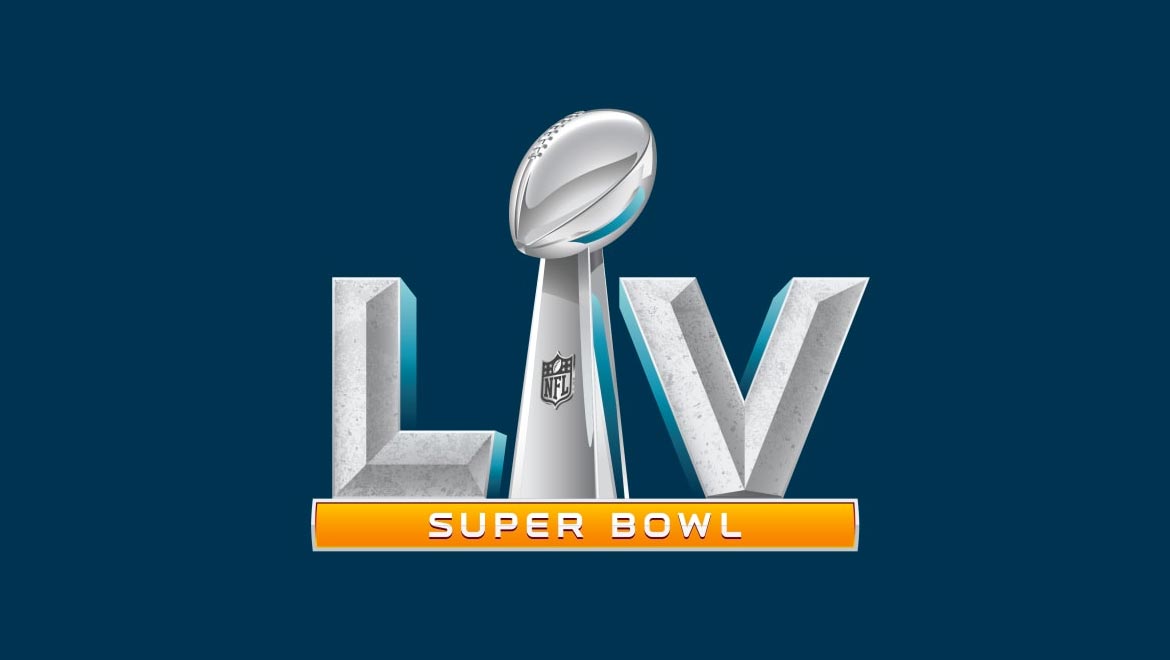