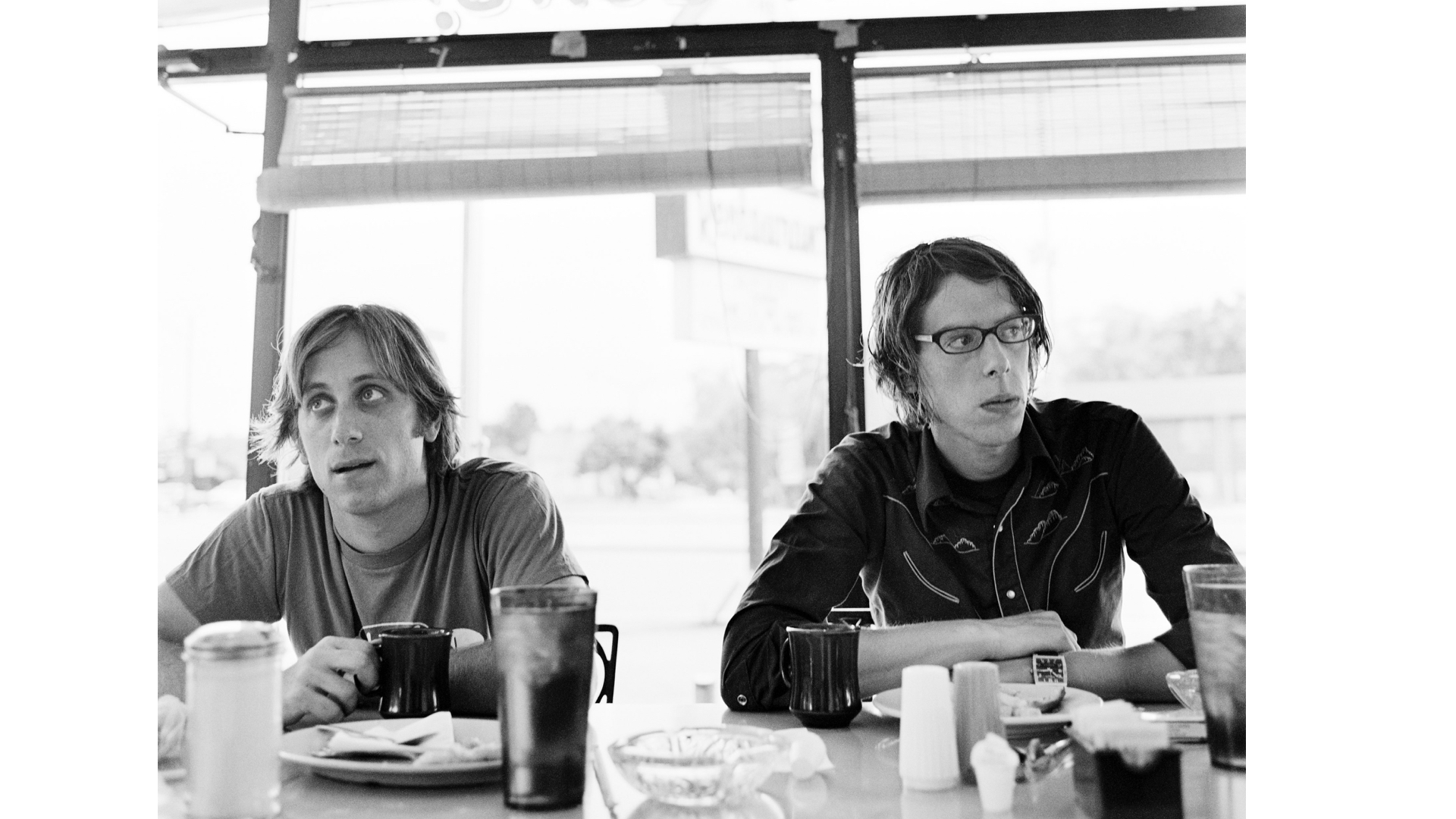 I’ve been a System Engineer at MPC for three years, but I’ve been a photographer for some of the biggest names in music for over 20 years as well.

My interest in photography began in high school, and after getting my degree in Commercial Photography, I left my home of Seattle for London to become a Photo Assistant. On a whim, I moved to New York, getting my career break shooting the hip hop scene for The Source in the late 90s, before working with bands such as The Strokes, The Black Keys, Interpol and Yeah Yeah Yeah’s, and eventually becoming the US photographer for NME. This opened up a whole new world for me – a world which included shooting for Spin, Rolling Stone, Uncut, MOJO and many record labels, and photographing talent such as Neil Young, Michael Stipe, Robert Plant and Scarlett Johansson. 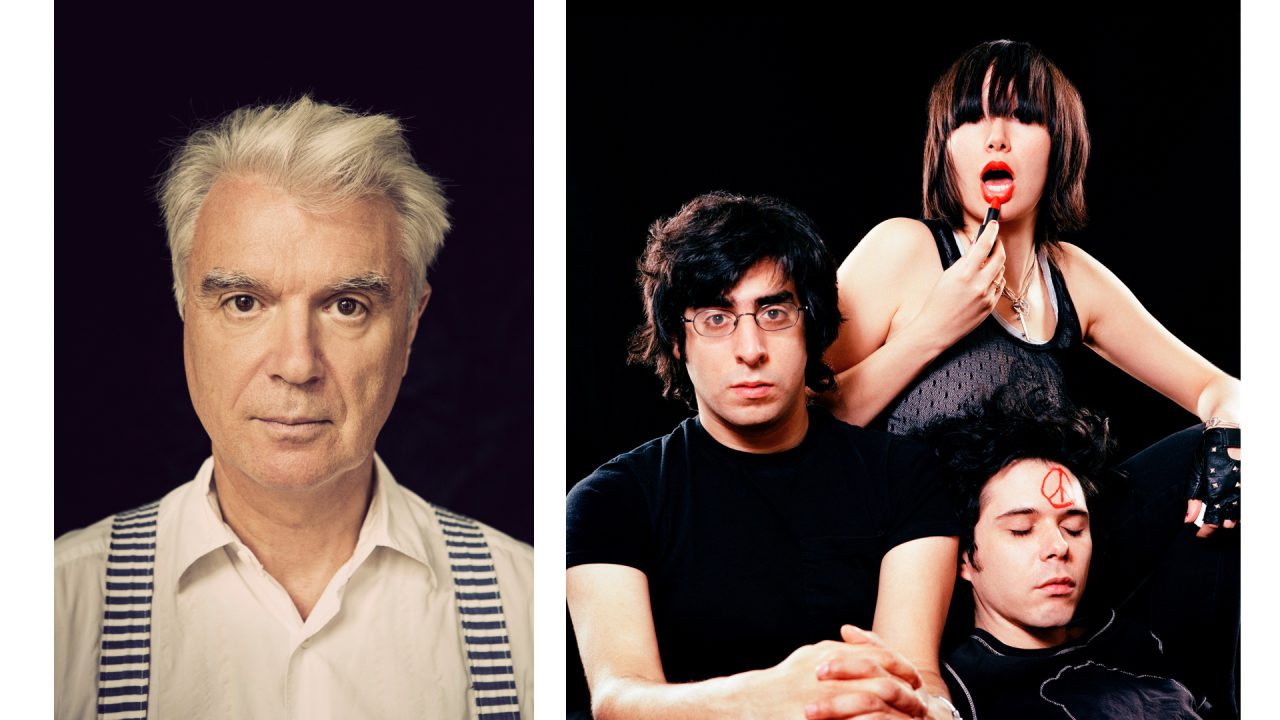 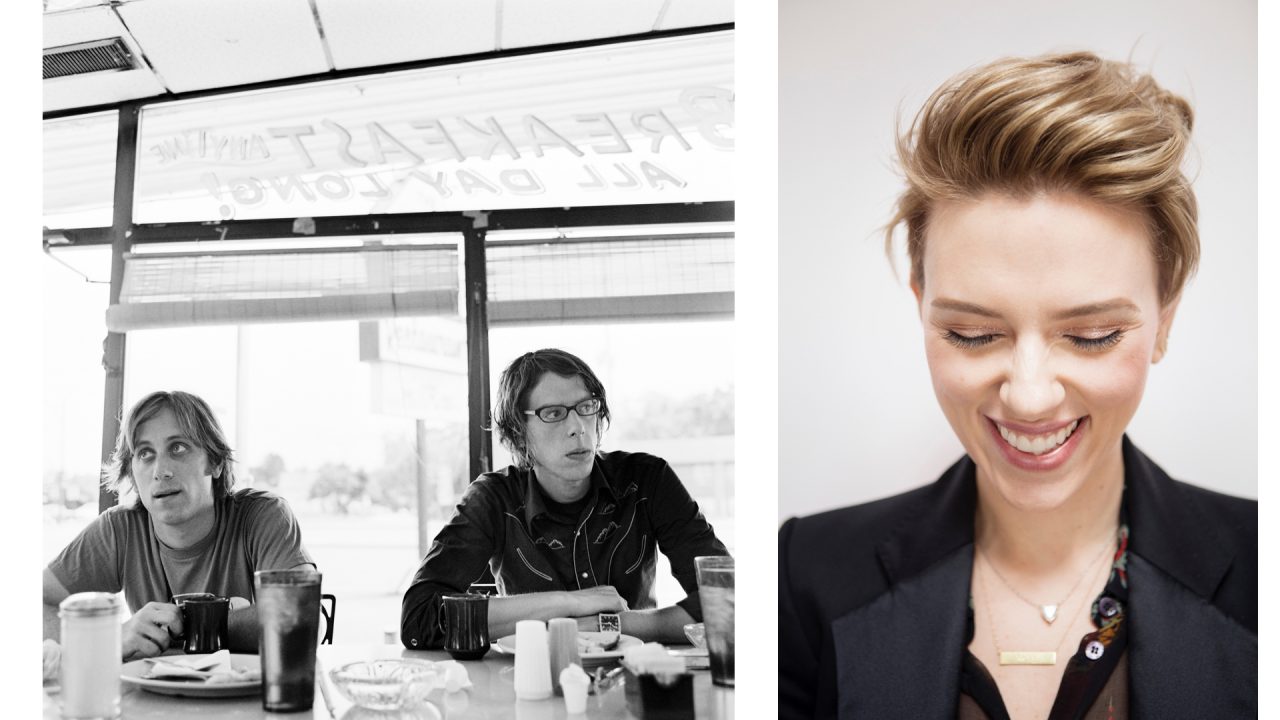 There is one rule that I always stick to, which is to be as minimally invasive on my shoots as possible, despite my technical background. I’m usually getting access to musicians while they’re touring or working on other projects, so I do my best to be mindful of that. I don’t bring loads of gear and assistants that tend to get in the way and make the photoshoot more about me than them. I find that this makes the talent feel more at ease, leading to a more natural result.

It’s hard to pinpoint my style, but one thing for sure is that my work has always been an attempt at honesty – breaking through the veneer of ‘celebrity’. I’m not interested in immaculate hair, styling, and looking ‘perfect’. There’s something very special about capturing the ‘off’ moment, which makes the audience wonder what’s happening beyond the frame. 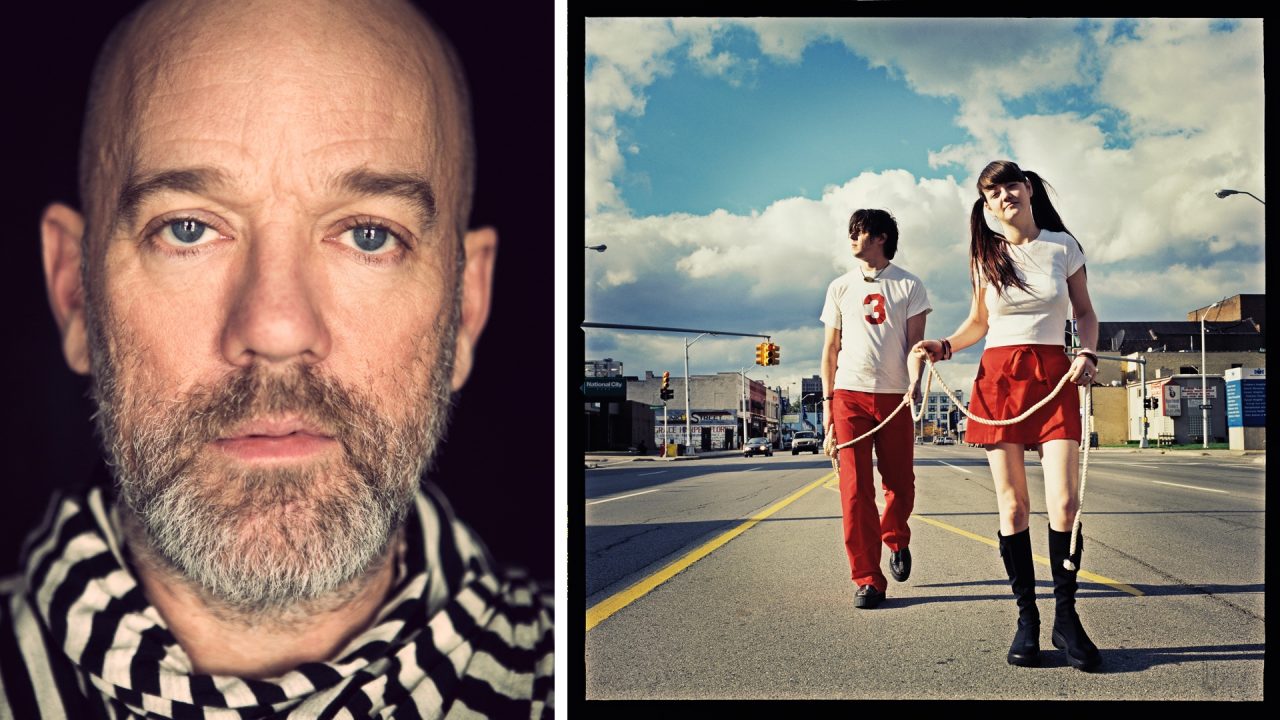 It’s these candid moments that have led to me producing some of my favorite work: a shot of Interpol’s reflection in a puddle that I caught while we were waiting to cross the street to the venue; a portrait of Michael Stipe from REM which was taken in a hotel suite with simple window light, during a snow storm; getting The White Stripes to walk down the middle of a four-lane highway in Detroit; a shot of Neil Young who is infamous for hating photoshoots, so after waiting for him at his studio for three days, I captured what I could within the three minutes he gave me. Incidentally, the portrait ended up running in the 40th Anniversary Edition of Rolling Stone. 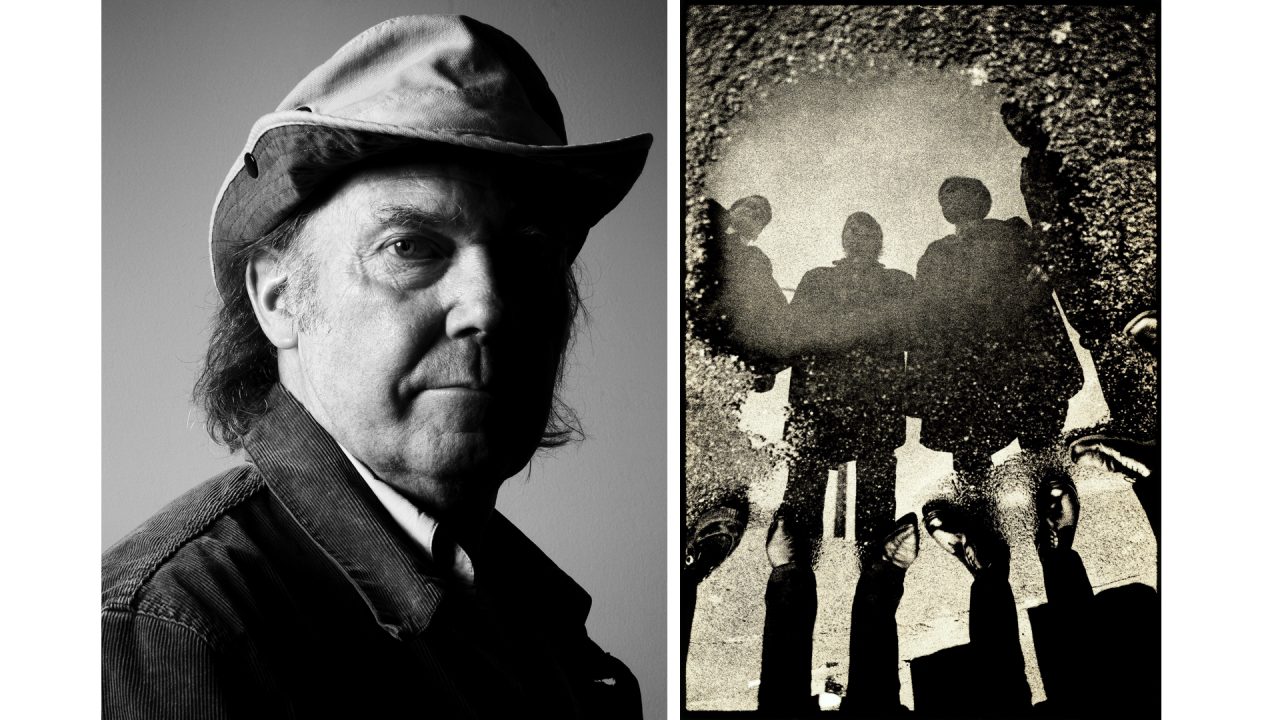 My work has been shown in the Tate Modern for the NME’s 50th Anniversary, and a gallery show in London when I received Nikon’s ‘Outstanding Contribution To Photography Award’ in 2013. I also have an image of Alabama Shakes in The Smithsonian National Museum of African American History and Culture. It’s been an exciting journey so far.

Although I took a detour on my career path, my passion for photography has never faded; in fact, I am currently exhibiting my work at Meet Me In The Bathroom: The Art Show (based on Lizzy Goodman’s best selling book) at The Hole Gallery in New York for the month of September. Watch this space… 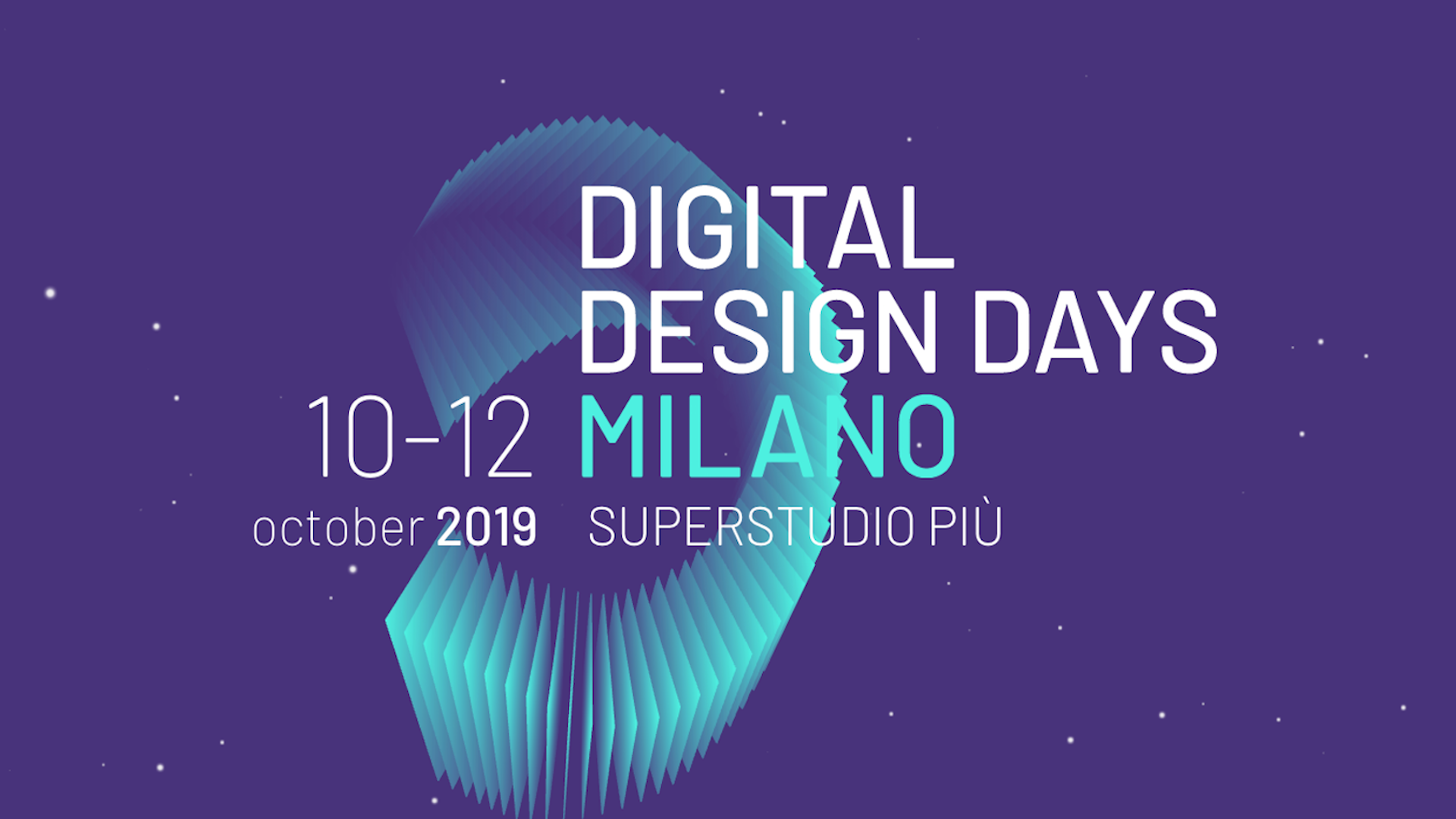