W+K Shanghai crafts an exuberant :90 with VFX and colour grade by MPC.

Nike encourages esports fanatics to stay fit in mind and body—so they can play even more esports!—in this cheeky, frenetic film from Wieden + Kennedy Shanghai that posits a high-tech training center and wacky workouts led by League of Legends icon UZI and his workout guru NXT.

“Gamers’ brains get bombarded with stimuli all day long. So, we needed to wow them or lose them,” explains W+K creative director Matt Meszaros of the 90-second spot’s punchy pace and flashy sci-fi vibe, driven by the Trashmen’s irresistibly frenzied 1963 track “Surin’ Bird.” (Everybody knows that the bird is the word!) 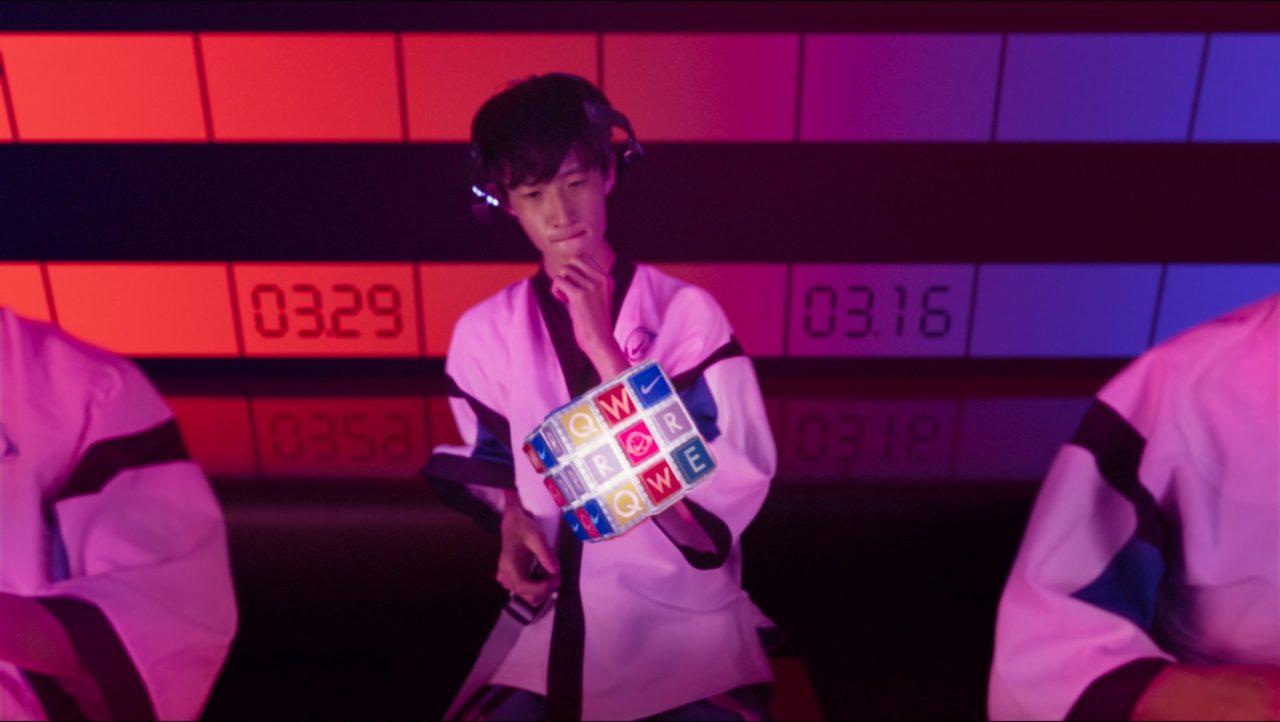 “Our goal is to inspire gamers with a nonstop entertaining film,” adds Jeff Fang, also a creative director at W+K. “We don’t want to preach. And most people don’t like to be told, ‘Go work out.’ ”

Gamers are incredibly competitive, and top players can put in 16-hour days, six days a week, Nike says, which takes a toll on their physical and mental acuity. Here, in a whirlwind of high-tech energy punctuated by game-style graphics and eye-popping animated effects, Nike reminds players to keep in shape in if they want to reach the next level.

“It’s not just about strengthening the body,” Fang says. “Both sport and working out build mental strength, too. The same discipline that helps you grind out a 10k can help you grind out a marathon gaming session.”

Touted as Nike’s first esports foray, the film launched last week in China during the month-long League of Legends World Championship in Shanghai.

First published in Muse By Clio 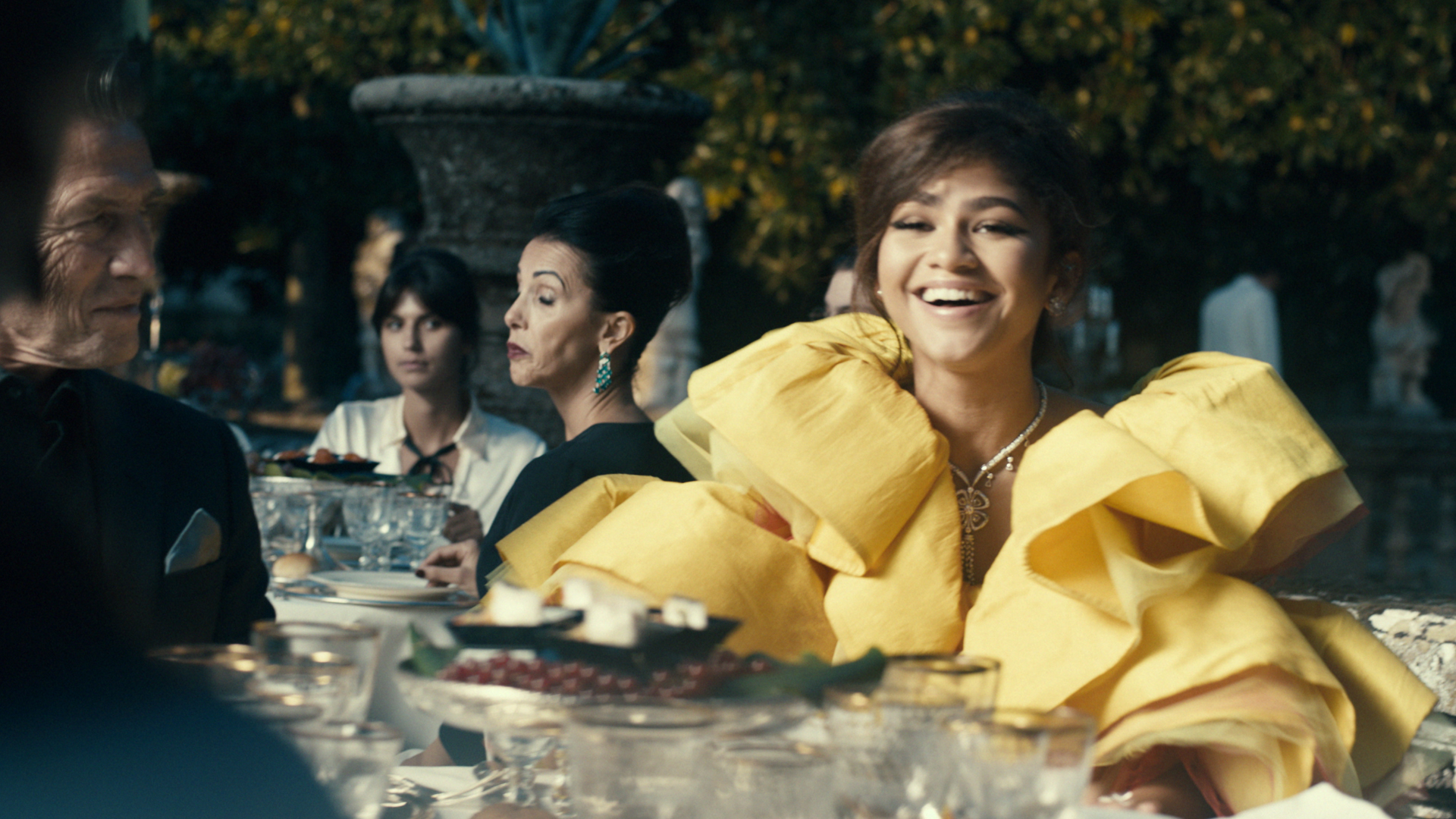 Bvlgari Takes You To Rome For Fierce ‘Mai Troppo’ Campaign