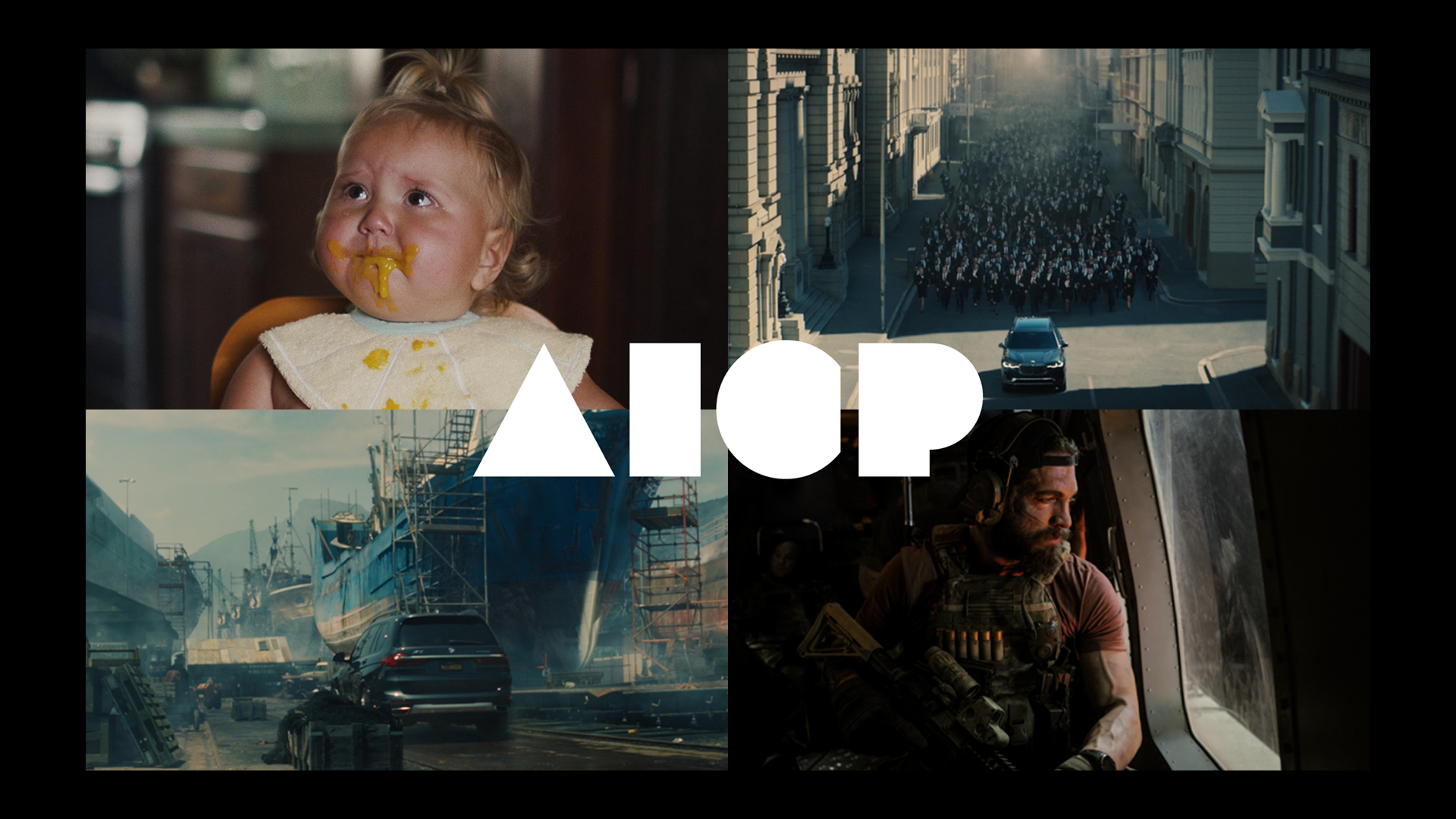 The winners of the AICP Awards have been announced and MPC has received four awards.

The AICP Post Awards honor the best post production work of the year, and the AICP Show honors the craft of the commercial, recognizing every aspect of commercial-making.