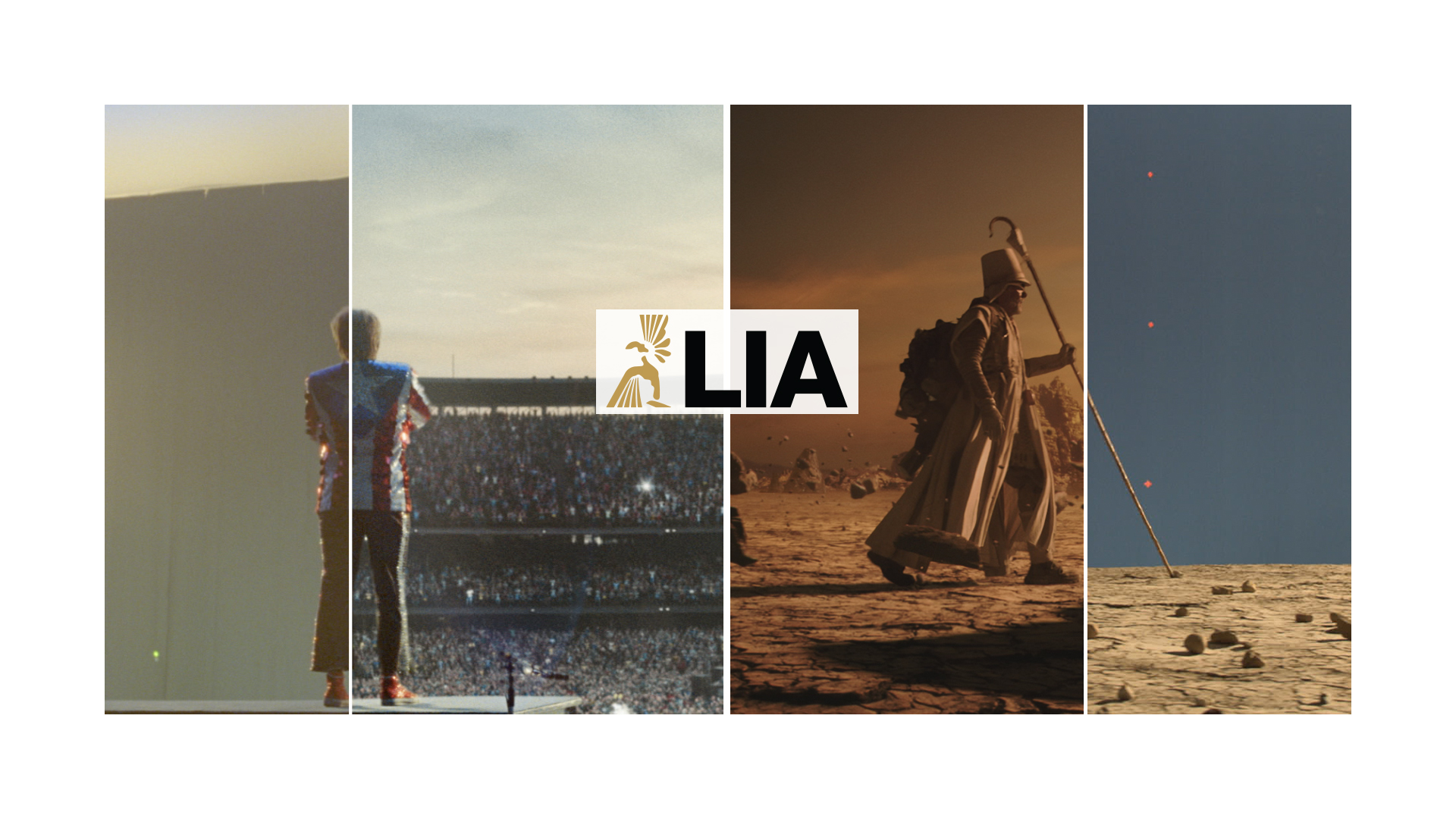 The winners of the LIA Awards have been announced and MPC has taken home top awards in the Visual Effects and CGI Animation categories.

The LIA Awards are an annual awards that honour excellence in advertising, digital media, production, design, music & sound and branded entertainment. They were the first international advertising award of its kind to acknowledge all media and methods from around the world to be judged by a diverse global jury, and are one of only 5 global shows included in the WARC Creative 100 Rankings.

Watch the Hennessy Making Of here: 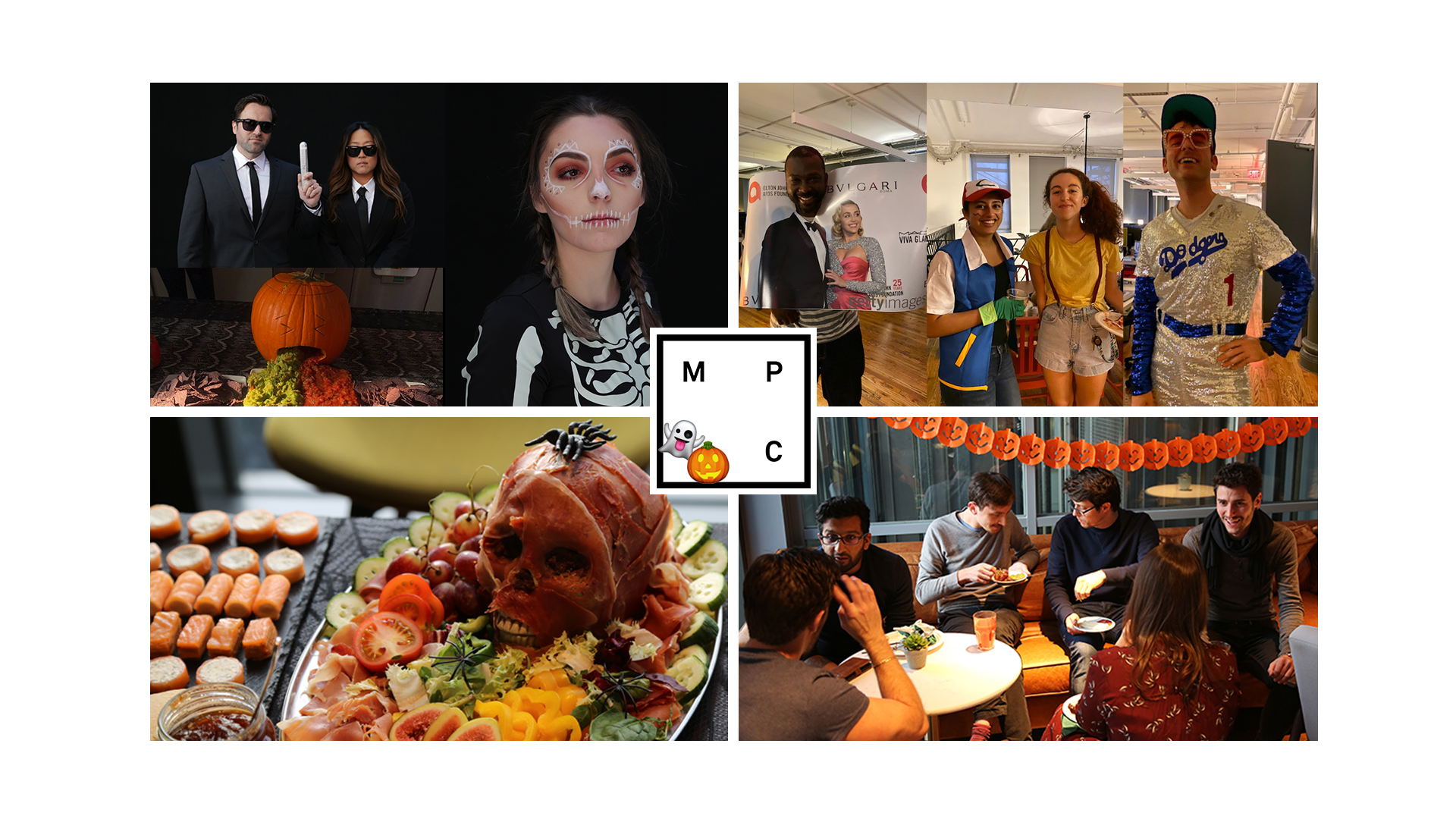