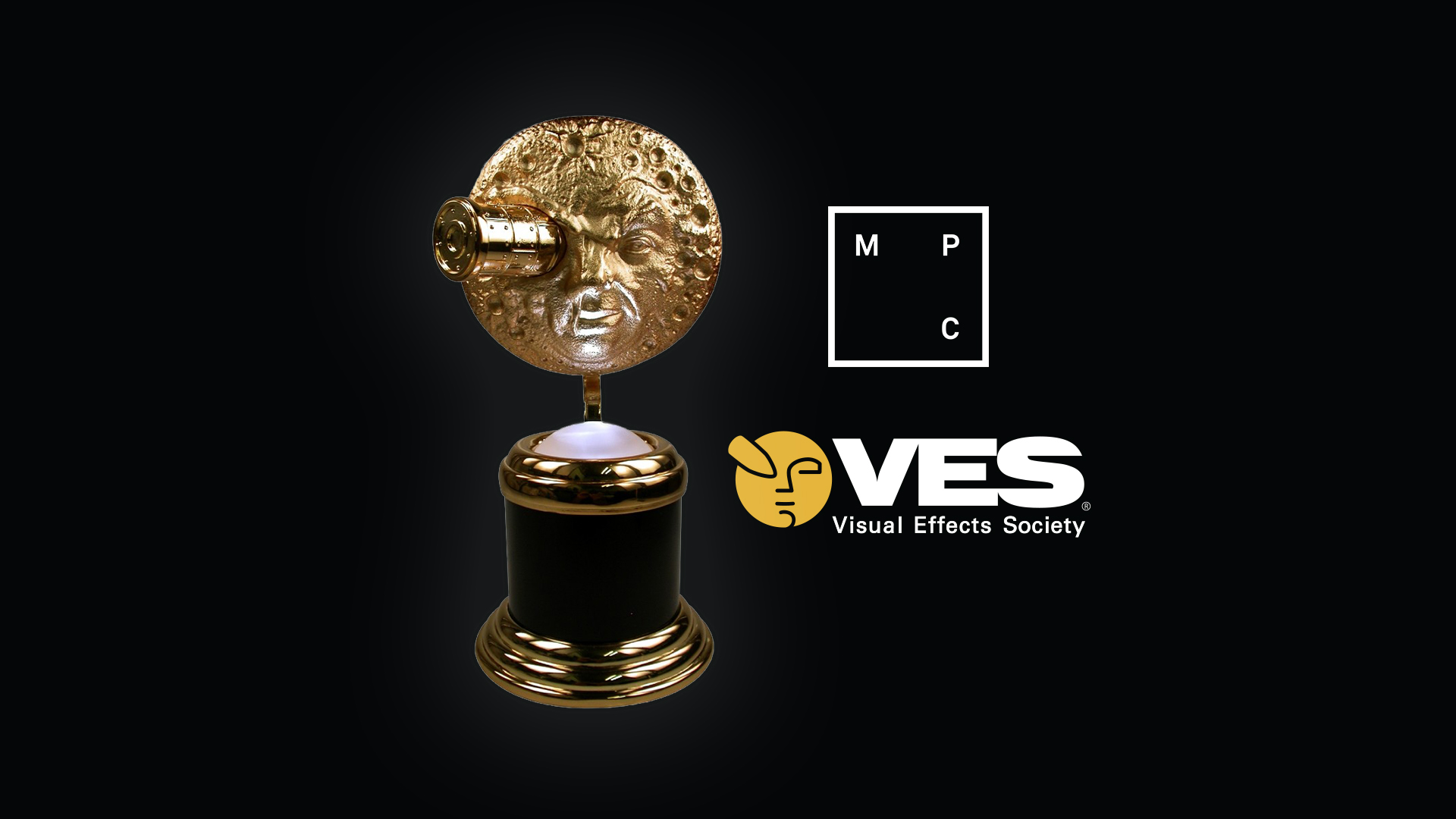 Now in its 18th year, the VES Awards recognise outstanding visual effects work and honors the artists who created them, whether that be VFX supervisors, VFX producers, or hands-on artists. 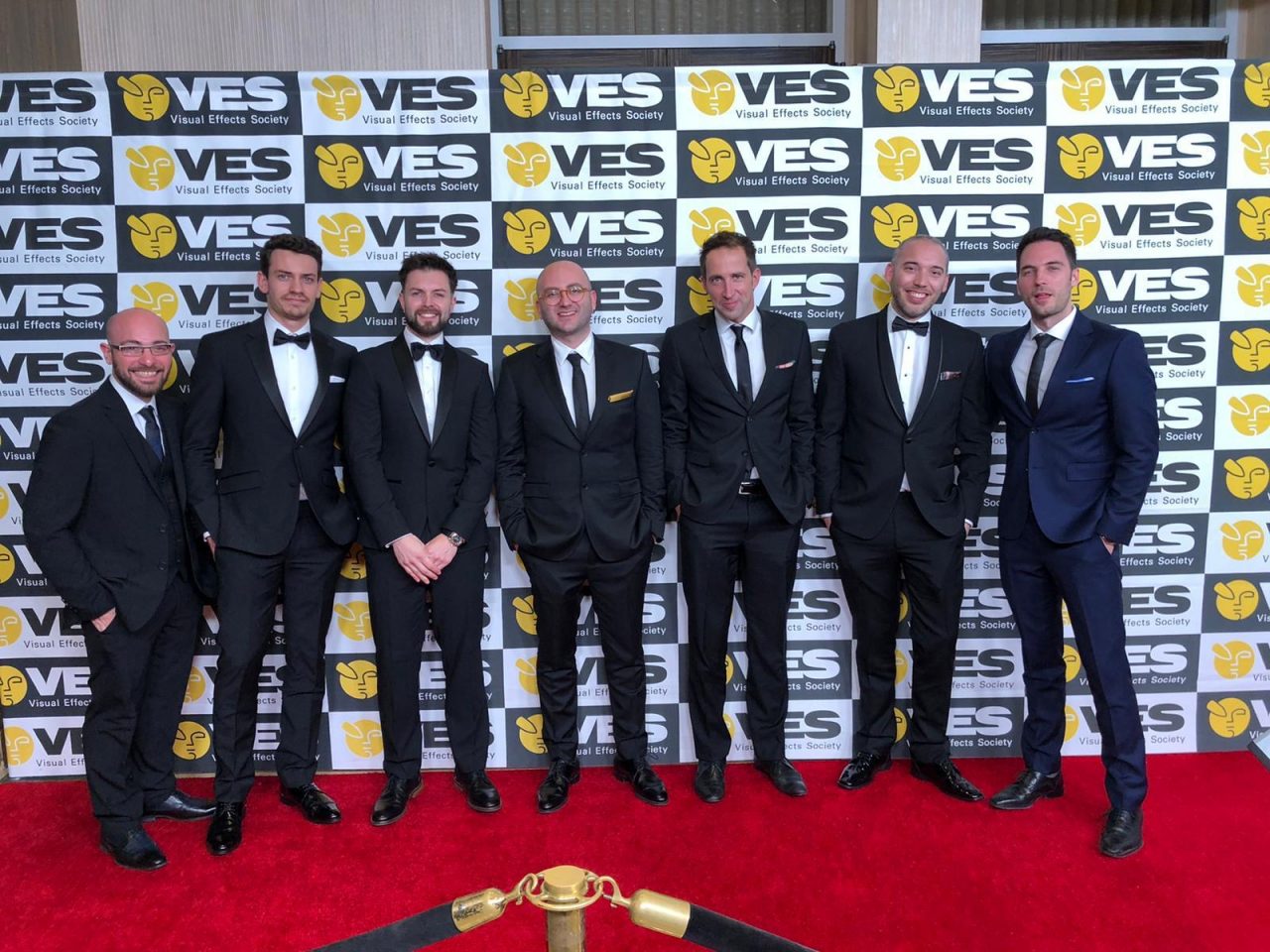 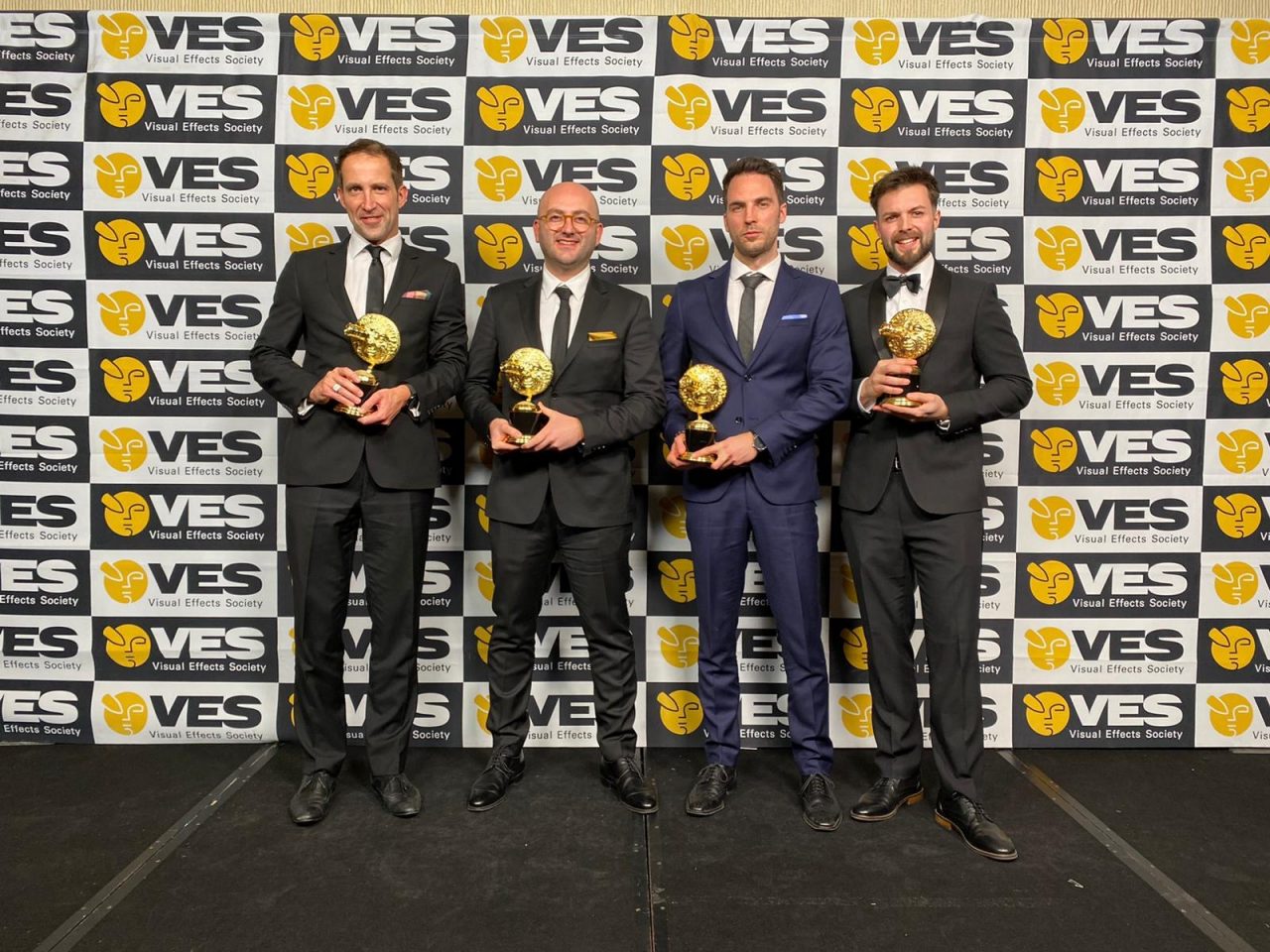 As well as receiving two awards Hennessy ‘The Seven Worlds’ was also the only commercial in the Outstanding Effects Simulations in an Episode, Commercial, or Real-Time Project category, up against the likes of Strangers Things and Disney.

A huge congratulations to the team at MPC Film who received two awards for their work on the Lion King in the Oustanding Visual Effects in a Photoreal Feature and Outstanding Created Environment in a Photoreal Feature categories. Also, congratulations to the team’s behind BMW’s ‘Legend’ spot, who were shortlisted in the ‘Outstanding Compositing in a Commercial’ and ‘Outstanding Visual Effects in a Commercial’ categories. 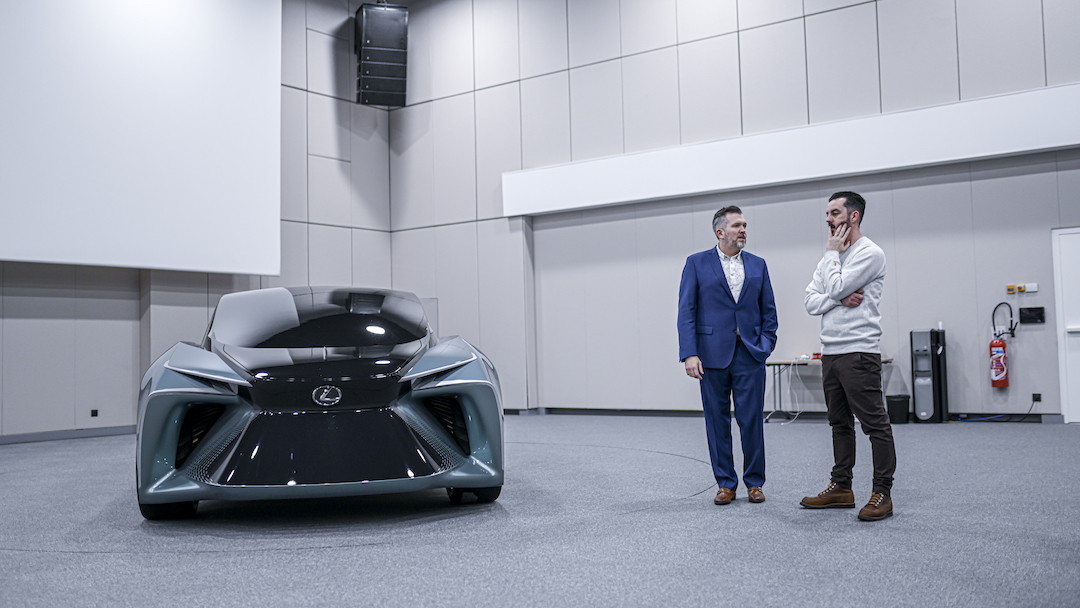