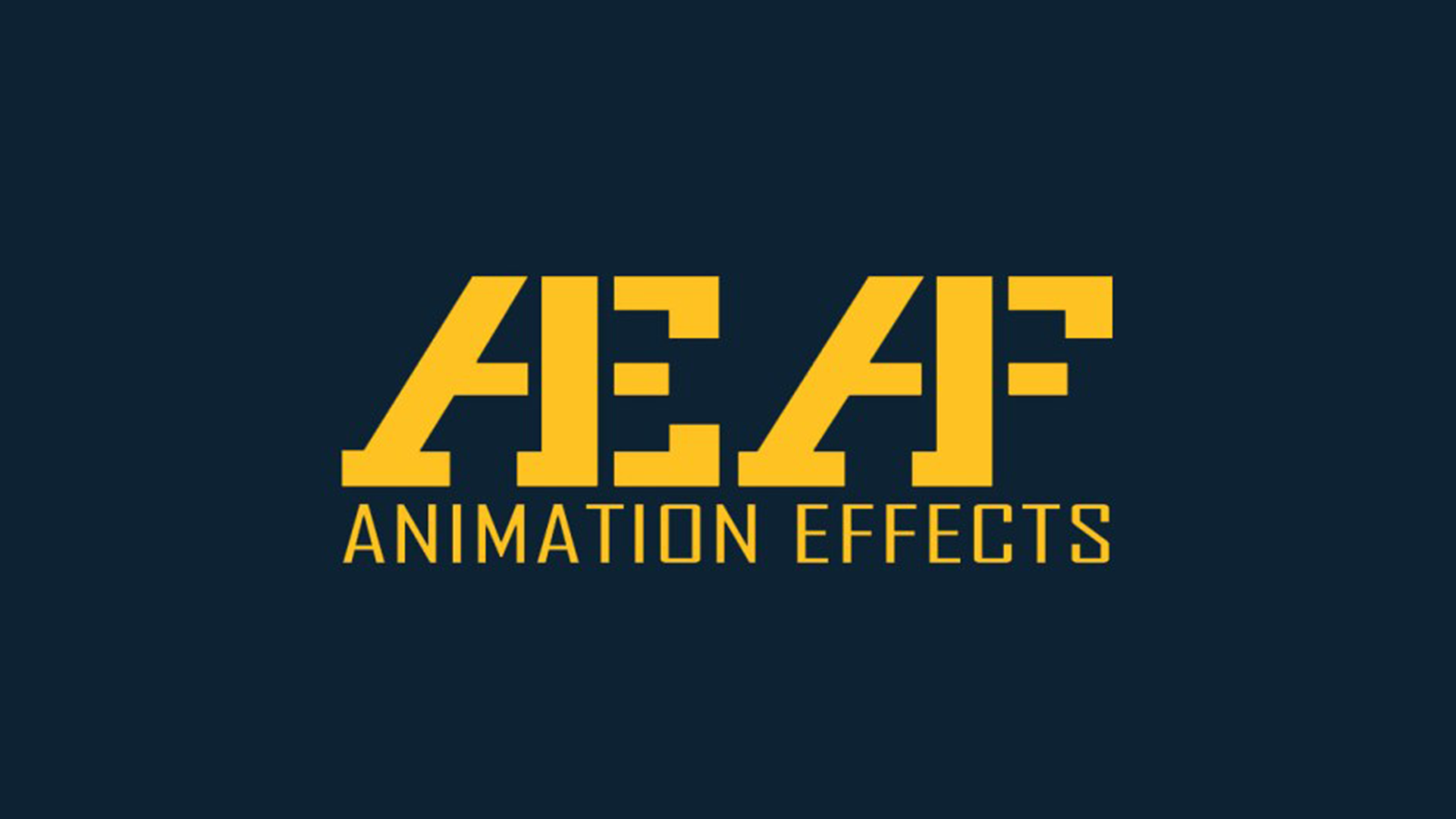 The nominations for the AEAF Awards have been announced, and MPC has been recognized eight times across the Commercial Visual Effects and Commercial Animation categories.

Now in its 20th year, AEAF is an international competition and screening and speaker program, which features entries from around the world. The awards are given for creative and technical excellence in the use of visual effects and animation in the creation of screened work.

Shortlist below:
Commercial Visual Effects
EasyJet – Hide and Seek
Lexus – LF30
Postmates – When All You Can Pizza Is Think About
Lexus – Hybrid International
Argos – The Book Of Dreams

Also, congratulations to MPC Film, who have been nominated 5 times in the Feature Film category, for their work on Underwater, The Lion King, 1917, Godzilla: King of the Monsters and Call of the Wild.

The winners will be announced during the online awards ceremony on Friday 14 August. 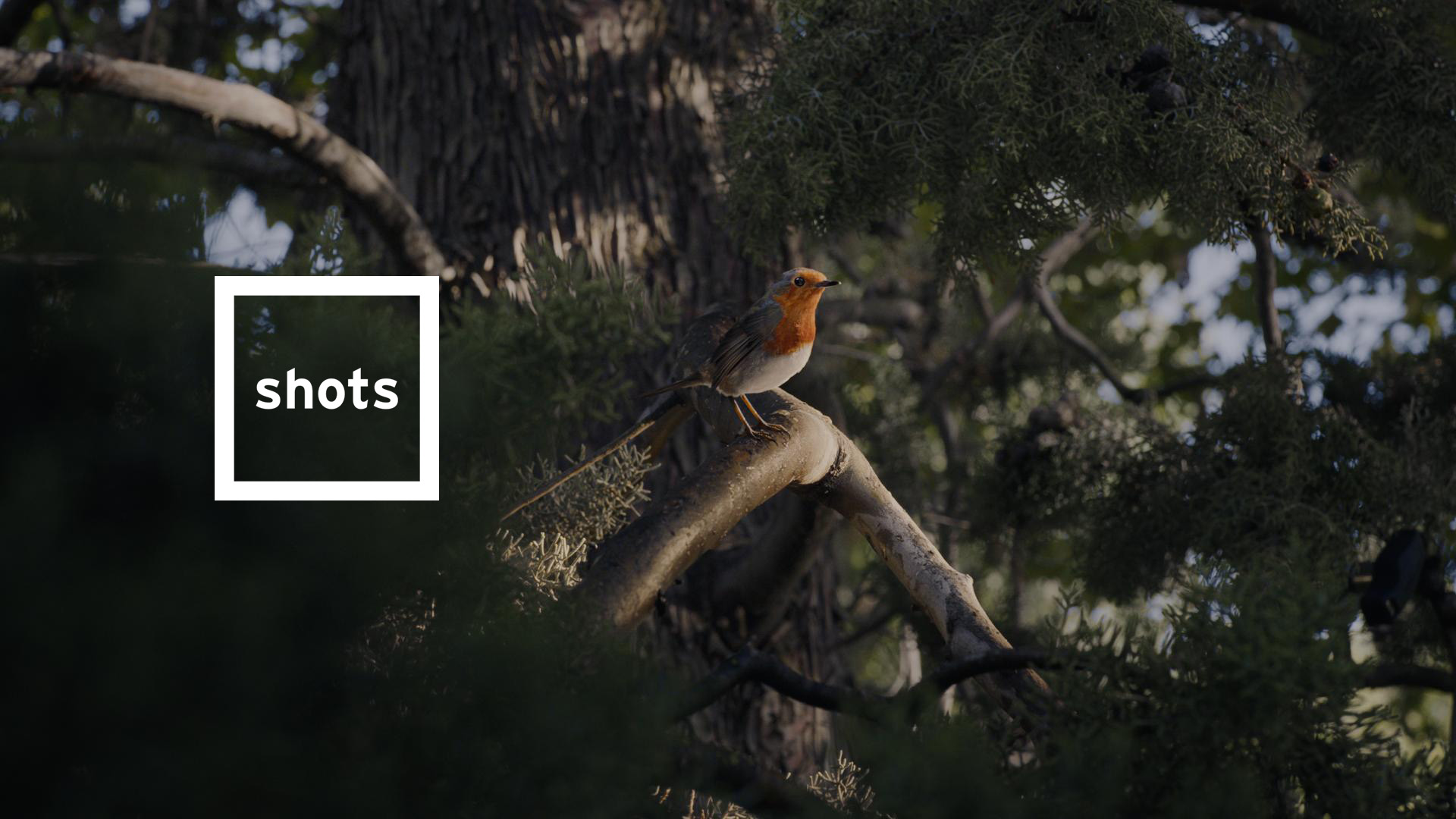