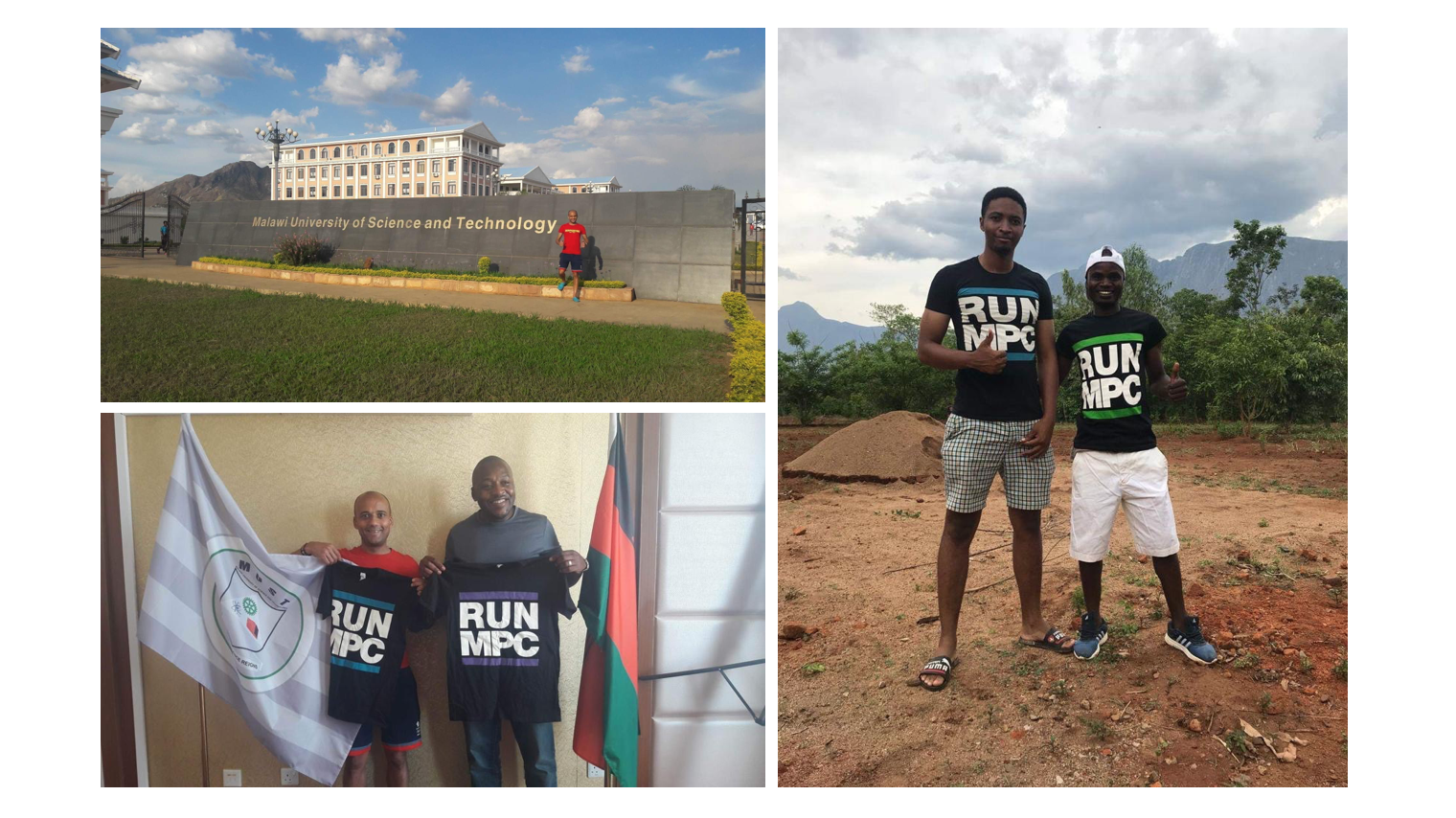 This October, Recruiter Ed Ware, from MPC’s London studio, travelled to Malawi to take on the mammoth challenge of the Blantyre City Marathon. During his two-week trip, Ed also spent time handing out a selection of old MPC merchandise, over 300 bags and 500 t-shirts from our global studios, to different clubs across the country.

One particular athletic club that received a donation was the Mulanje running club, which train athletes to run at high altitude. Other recipients of the merch included the Malawi University of Science and Technology, a public university in Thyolo South Malawi. 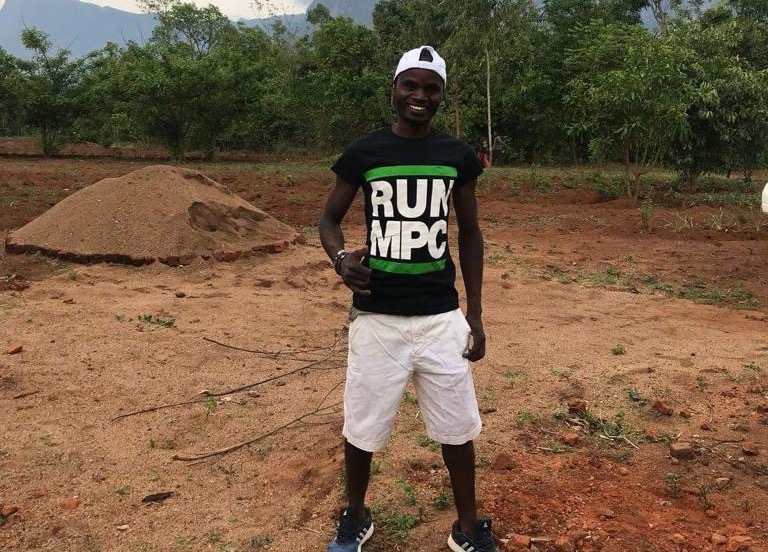 This is the second time that Ed has taken part in the 26-mile race, and his fourth time visiting Malawi, the country where he was born. Running, racing and coaching has become a part of Ed’s life for over ten years and he started to run more athletically when he joined the Serpentine Running Club three years ago. Since then he has taken part in many marathons across the globe, including the London Marathon, and the Great North Run, where he was selected to represent Malawi among 193 athletes representing other countries. 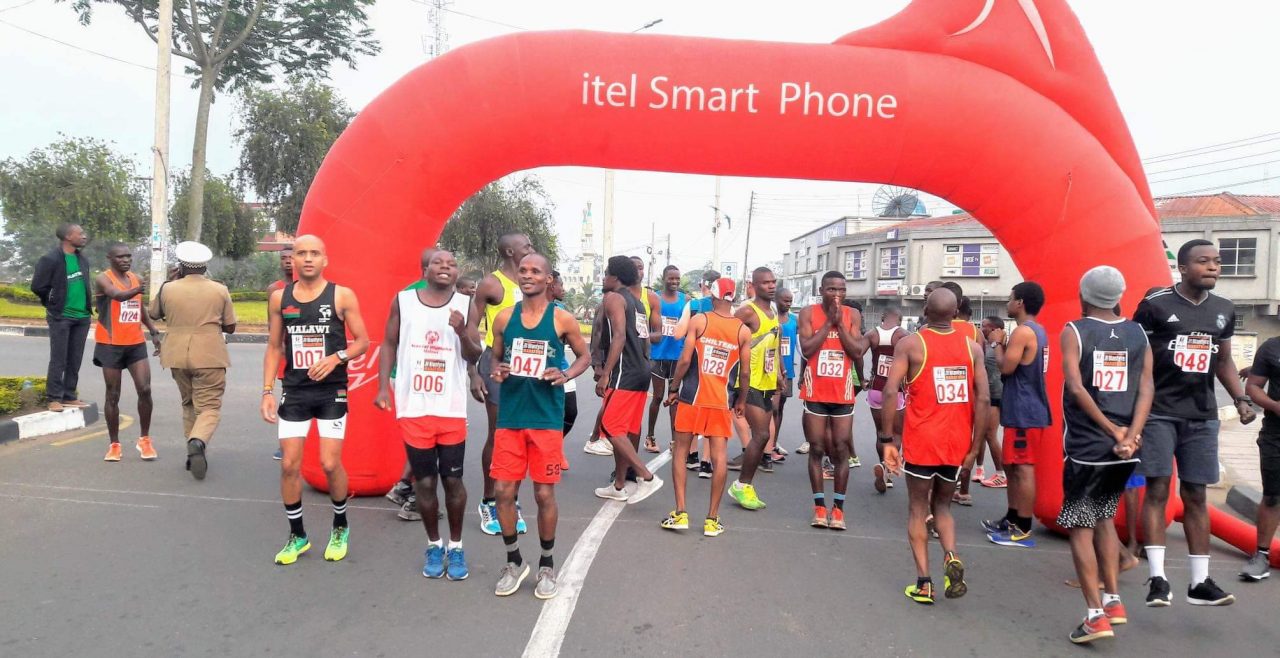 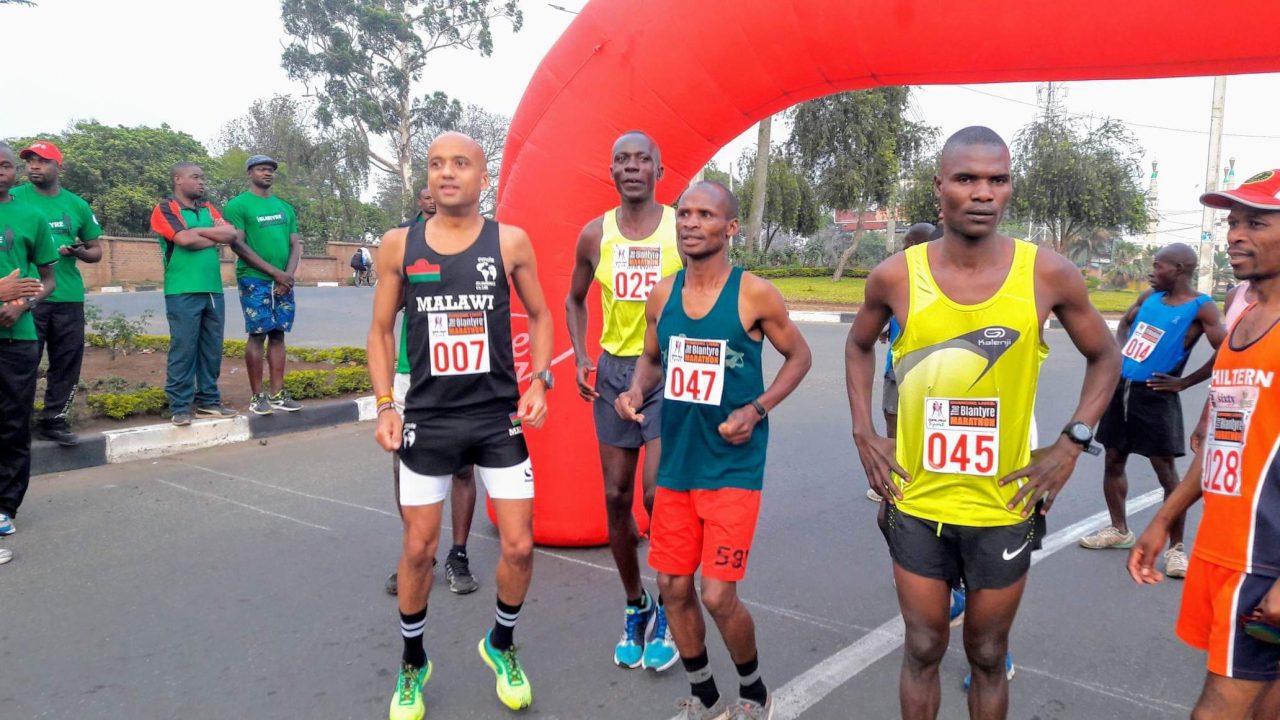 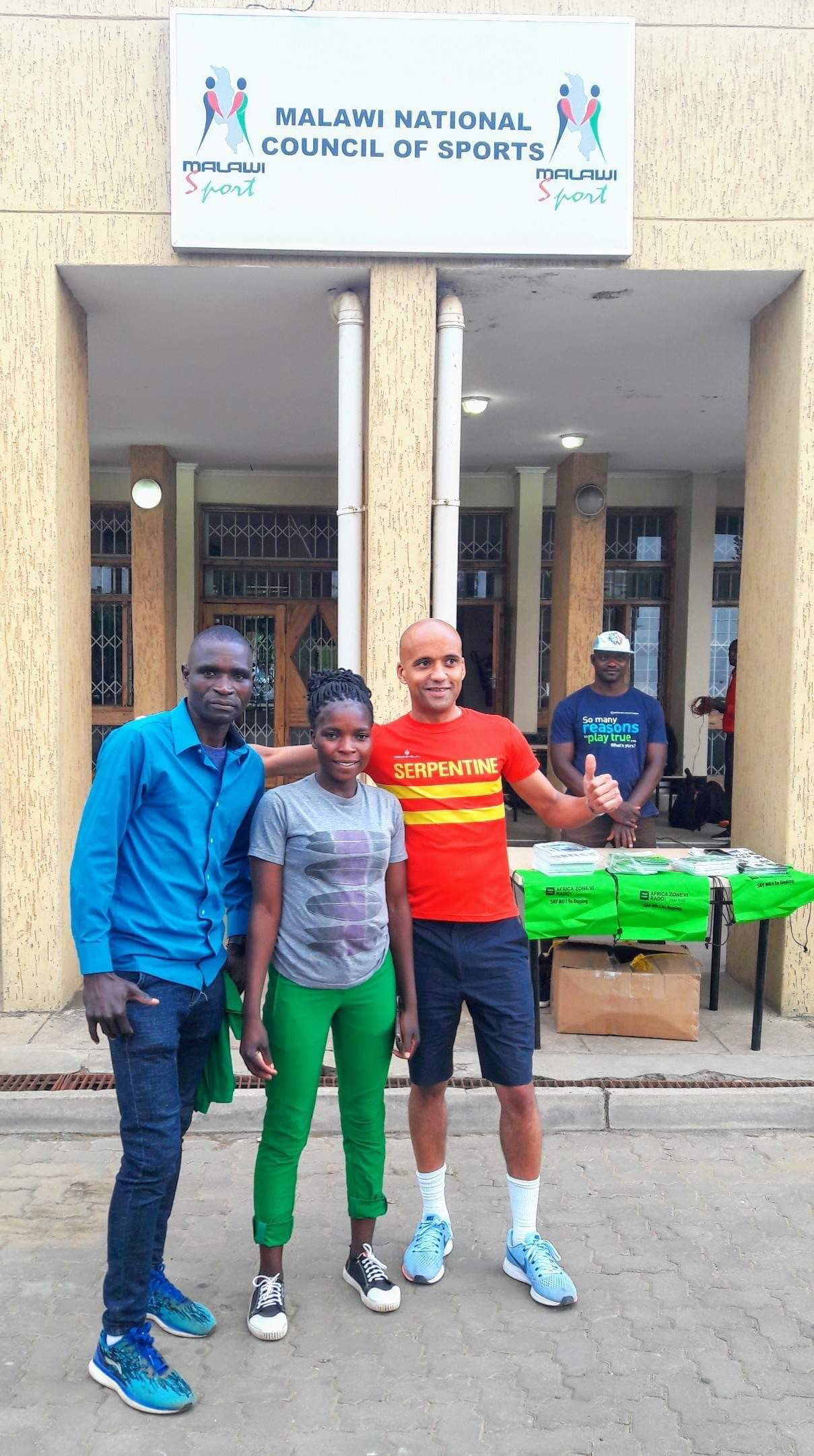 Following this, the High Commission of Malawi personally invited Ed to take part in the Blantyre City Marathon. Completely different to anything he had experienced before, there were many complex elements to deal with, such as the extreme hot weather and running on different terrains. Due to lack of resources, the marathon is also not a closed event, or as organized as any of the UK races, which meant that at points he found himself running alongside lorries on a busy motorway. 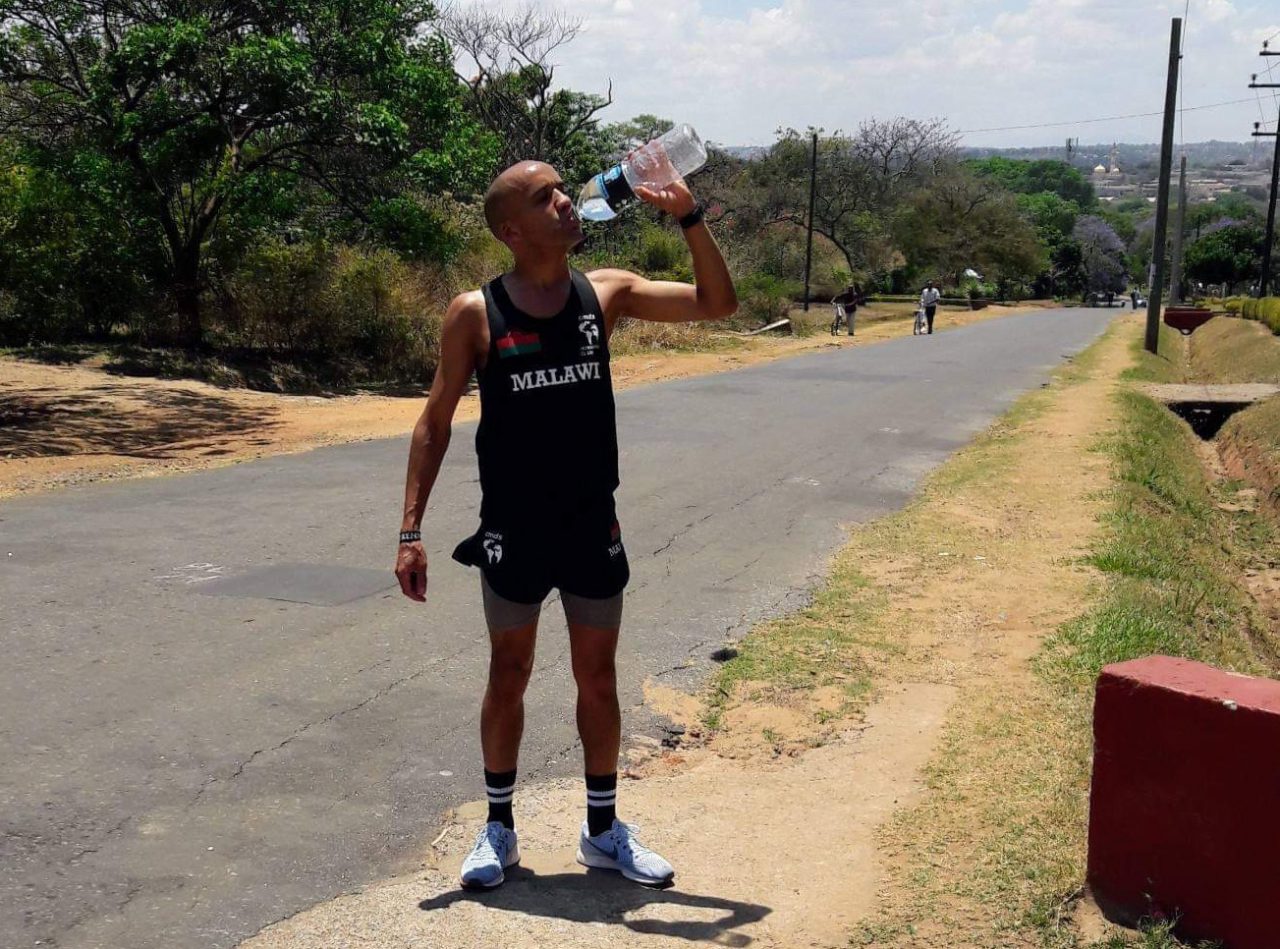 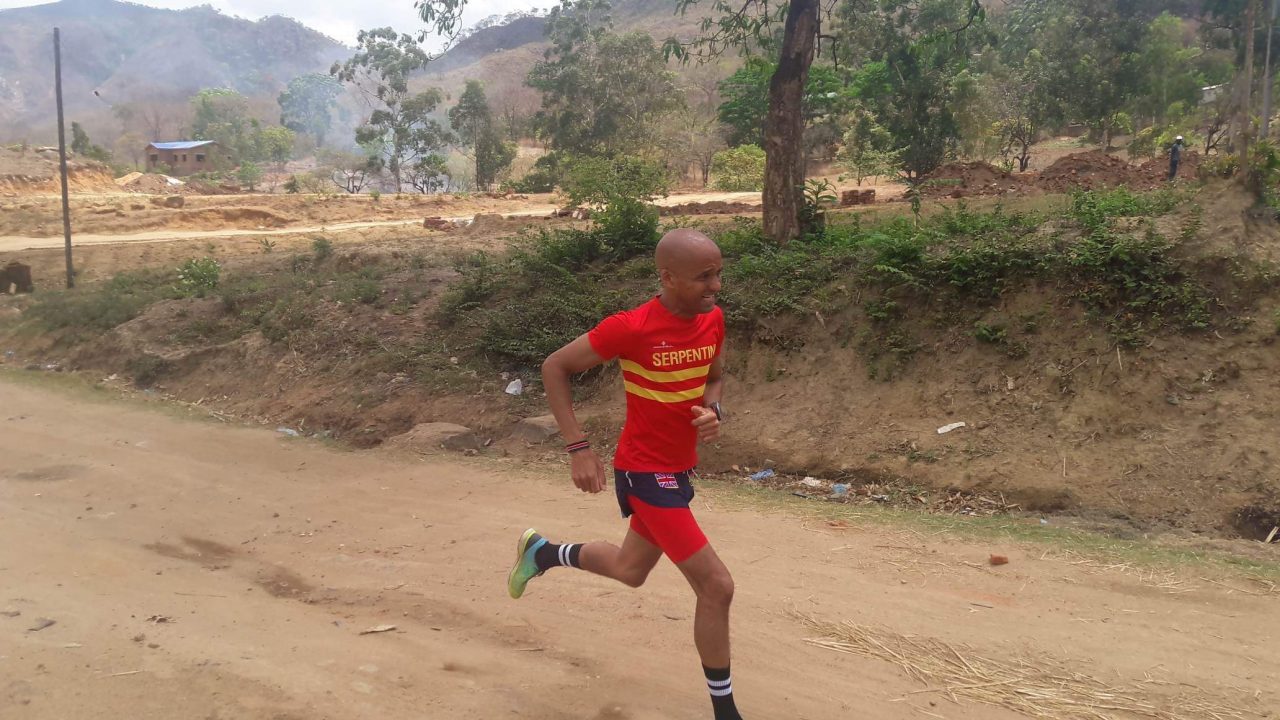 Ed Ware commented: “One takeaway from my trip was that the races and running clubs in Malawi were very appreciative of the MPC donations, and they’ll proudly wear the merchandise at future races and training.” 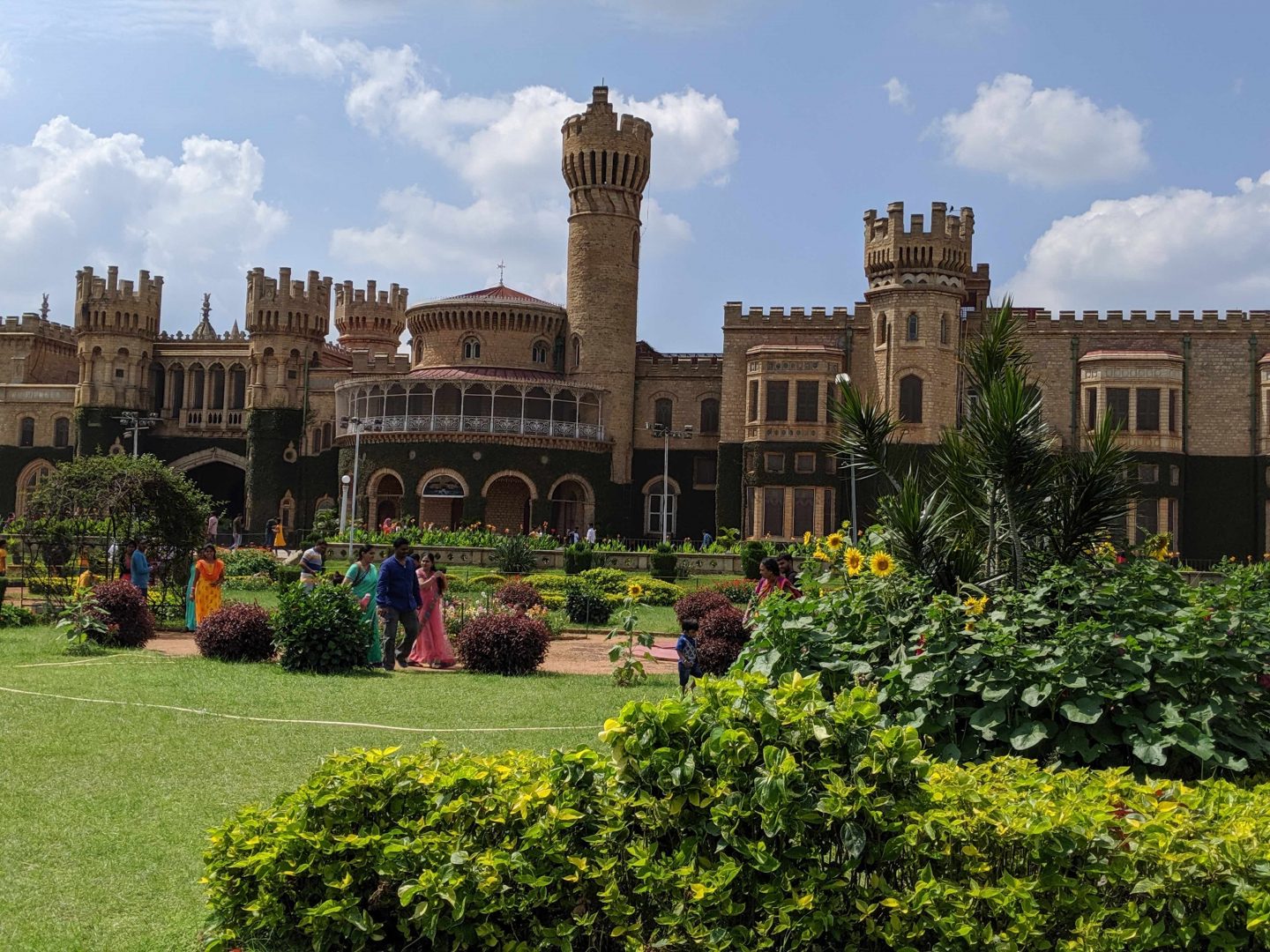