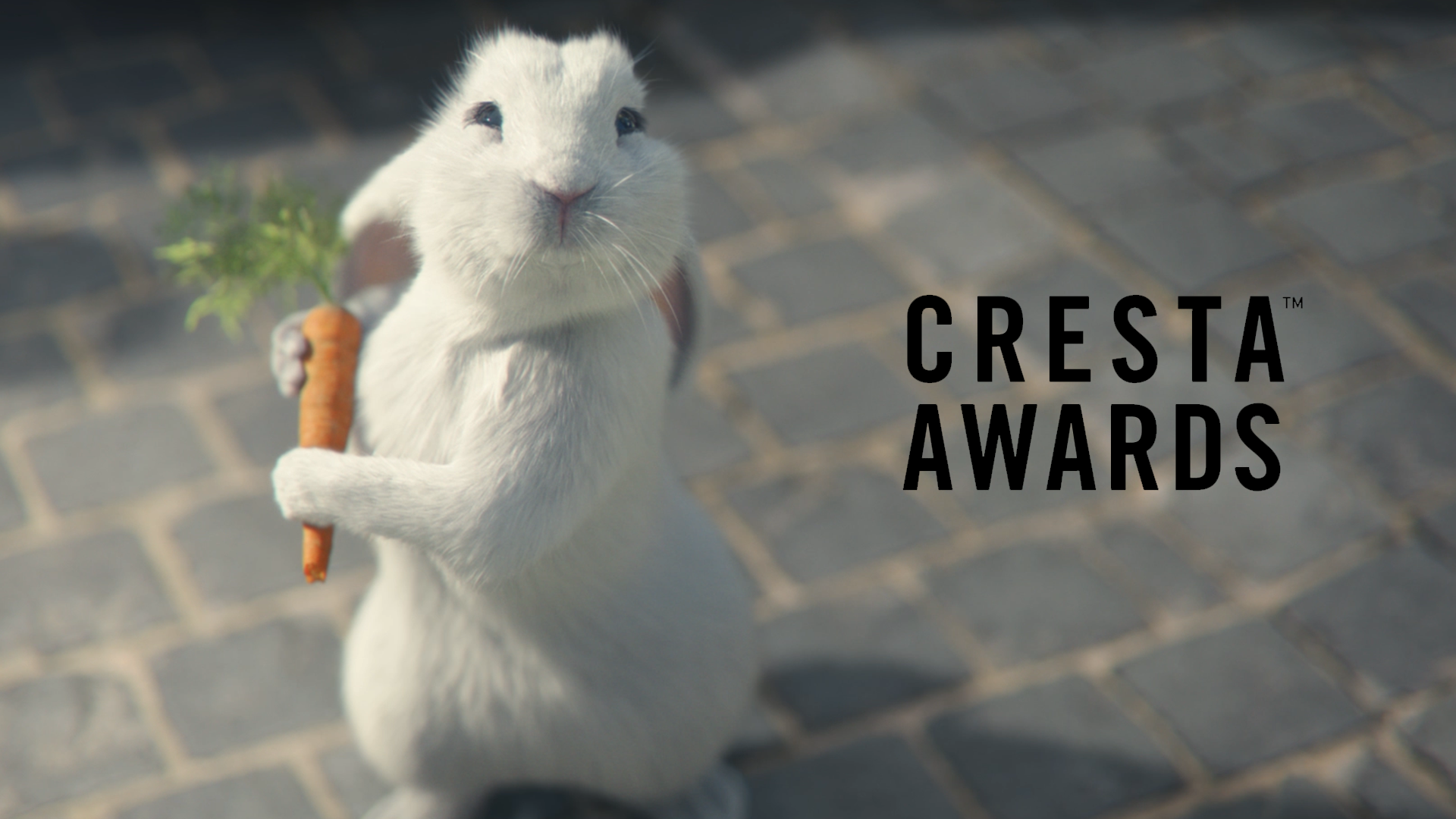 The Cresta Awards have announced the winners for 2020, and Mikros MPC has taken home the top award in the Outstanding Special Effects category for their work on LEGO ‘Rebuild The World’. The LEGO campaign also received Silver for Outstanding Direction (film/video).

For this project, Mikros MPC teamed up with major players in the industry – BETC, Stink and TRAKTOR, known for the unique universes they create, where acting and scenography are central to the story. The film tells the incredible adventures of an obstinate hunter trying to catch a mischievous and playful white rabbit in a town where anything can happen, fluctuating between realism and surrealism.

Alongside LEGO, various projects that MPC has worked on have also been recognized at the awards. Tinder ‘Swipe Night’, received 6 awards, Gold for Online video ads, Integrated digital campaigns, Short-Form Ephemeral Content, and Integrated use of new technology, and Silver for Social Campaign, and Innovative Use of Social Media. Diesel ‘Francesca’ received 3 awards, Gold for TV or Cinema Commercial Over 60 seconds, Global Issue Campaign, and Brand Activism. 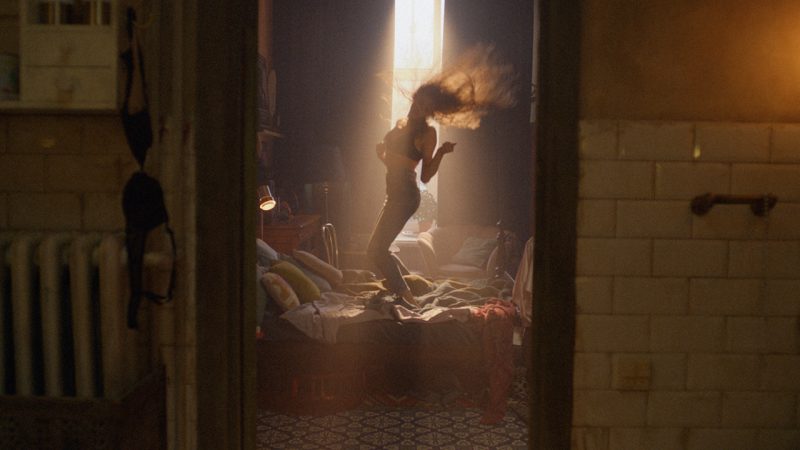 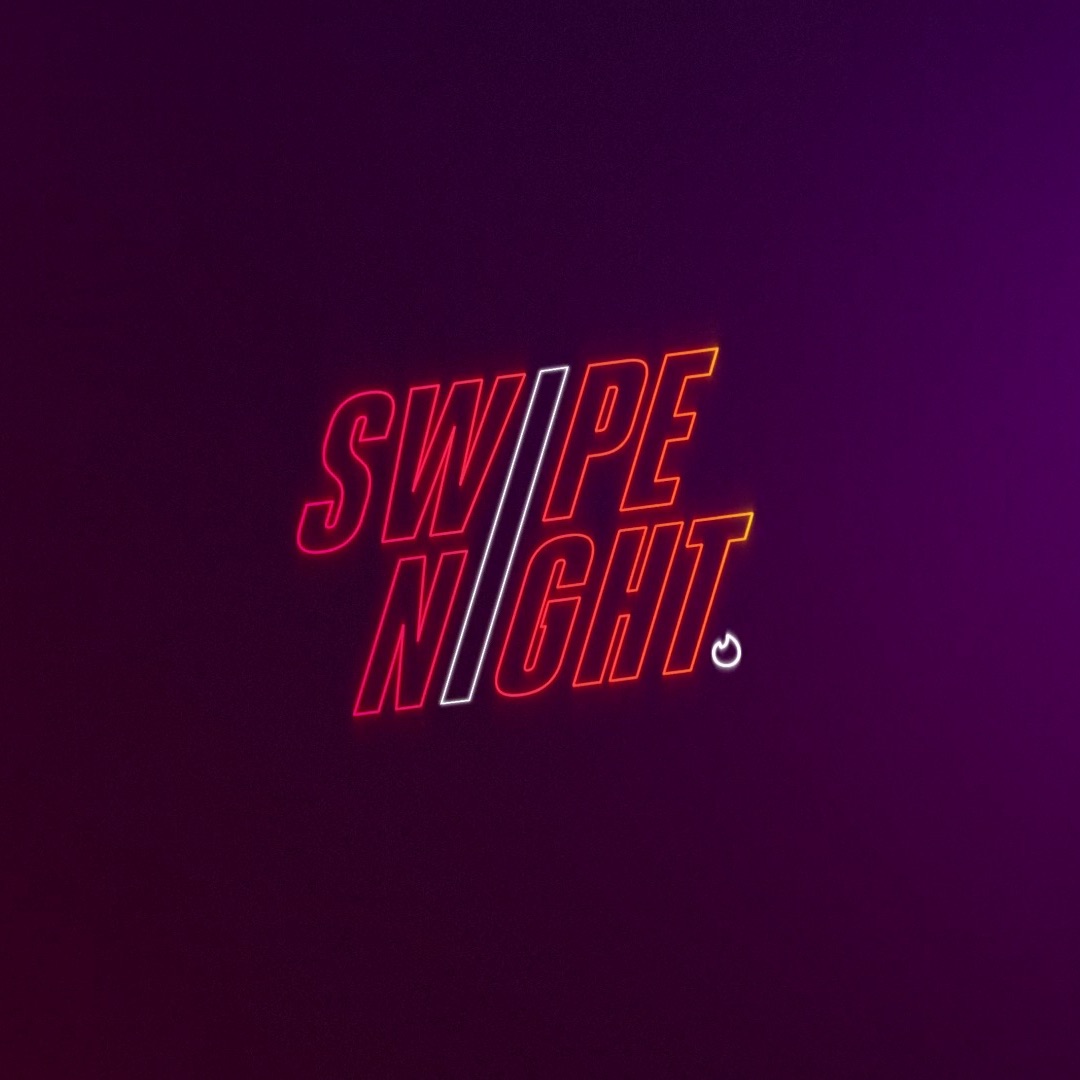 Other MPC projects awarded on the night include Easyjet ‘Hide & Seek’, which received Gold for TV or Cinema Commercial 31- 60 seconds, Jet Blue ‘Just Alright’, which received Silver for Humor, and Hyundai ‘Next Awaits’, which received Bronze for Outstanding Direction (film/video). 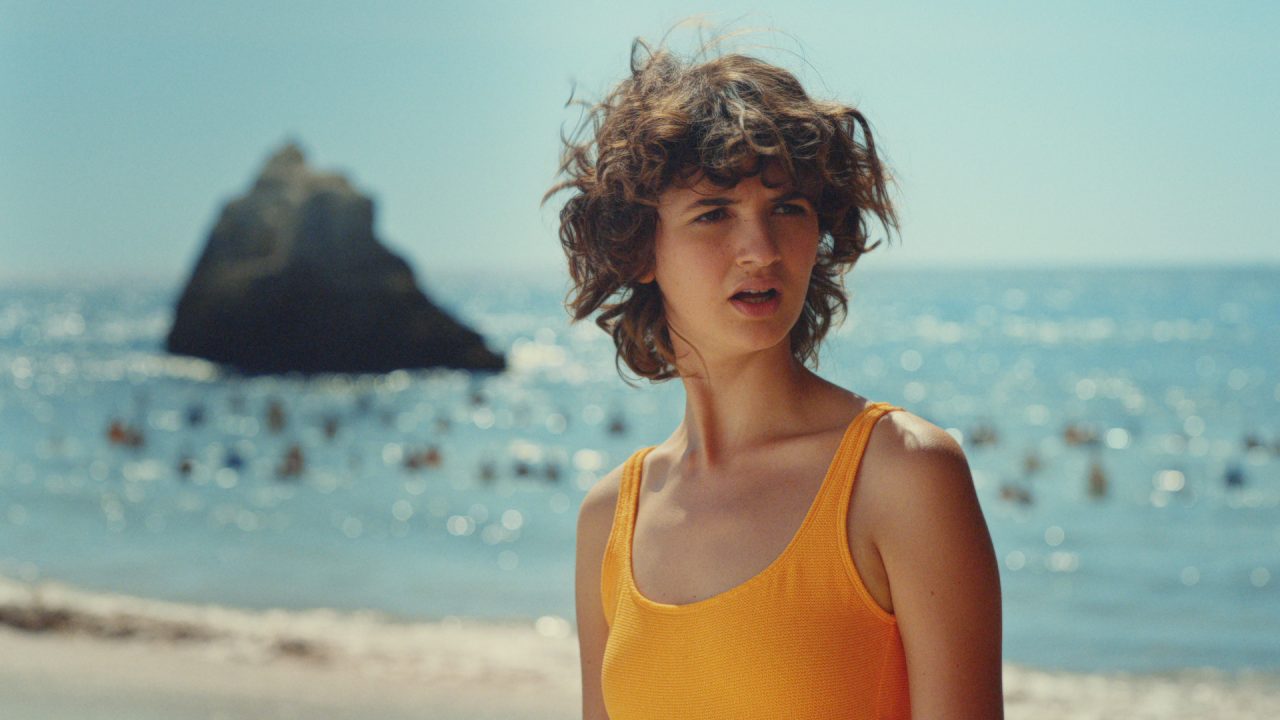 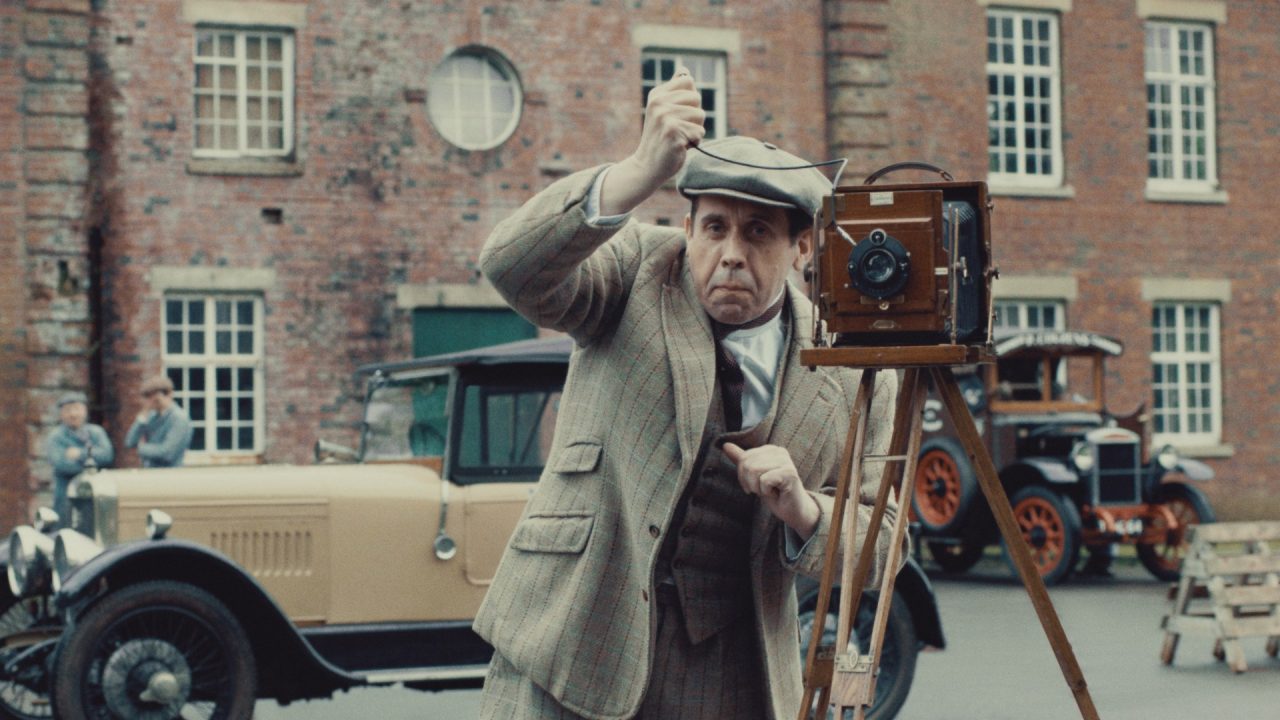 The Cresta Awards, established in 1993, are a highly respected international creative awards whose purpose is to acknowledge high standards of creative achievement in the advertising, digital design and marketing communications industry.

Huge congratulations to all of the winners, including Mikros MPC! We’re proud to see the collaboration between client, agency and production being recognised. 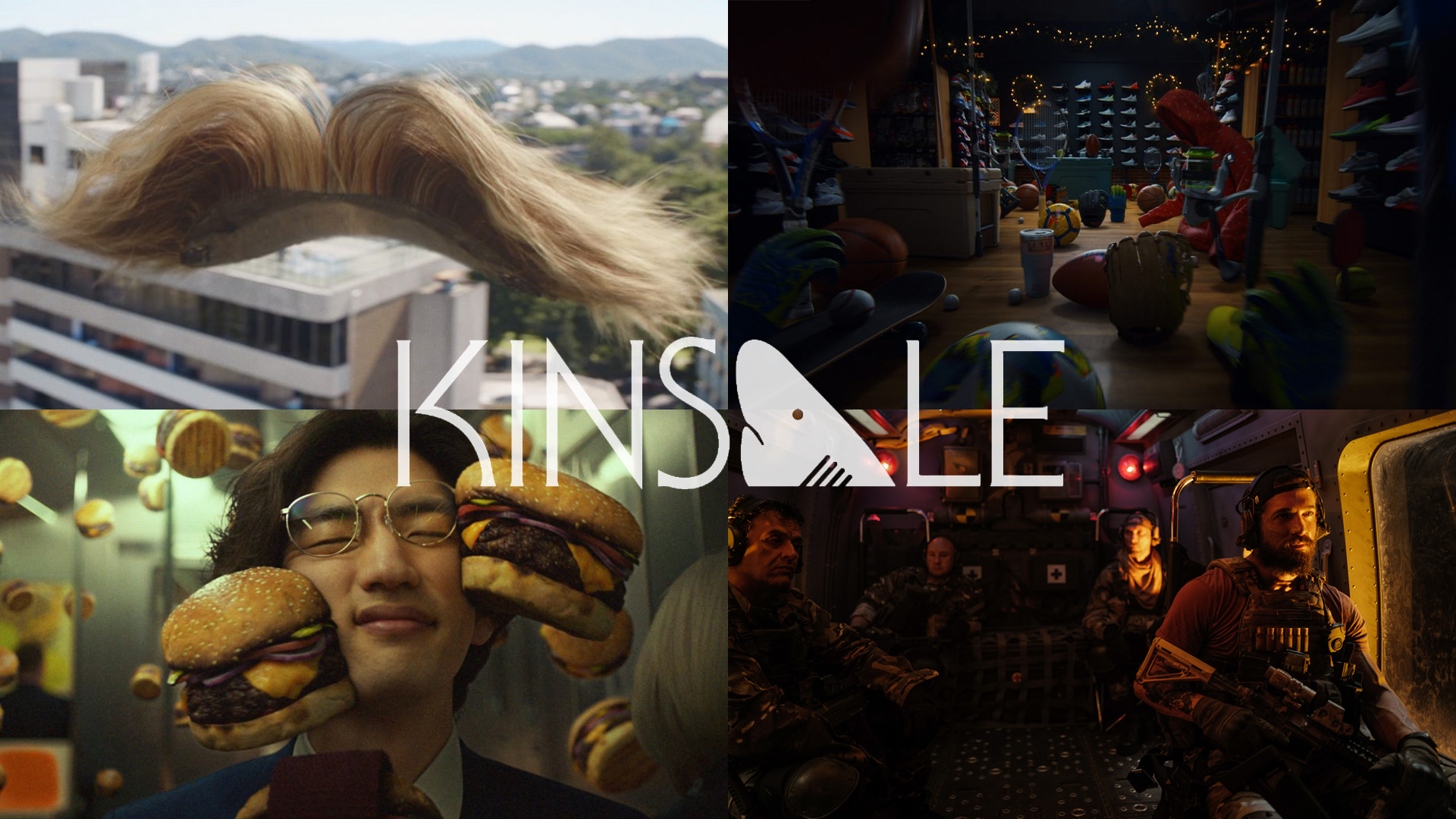