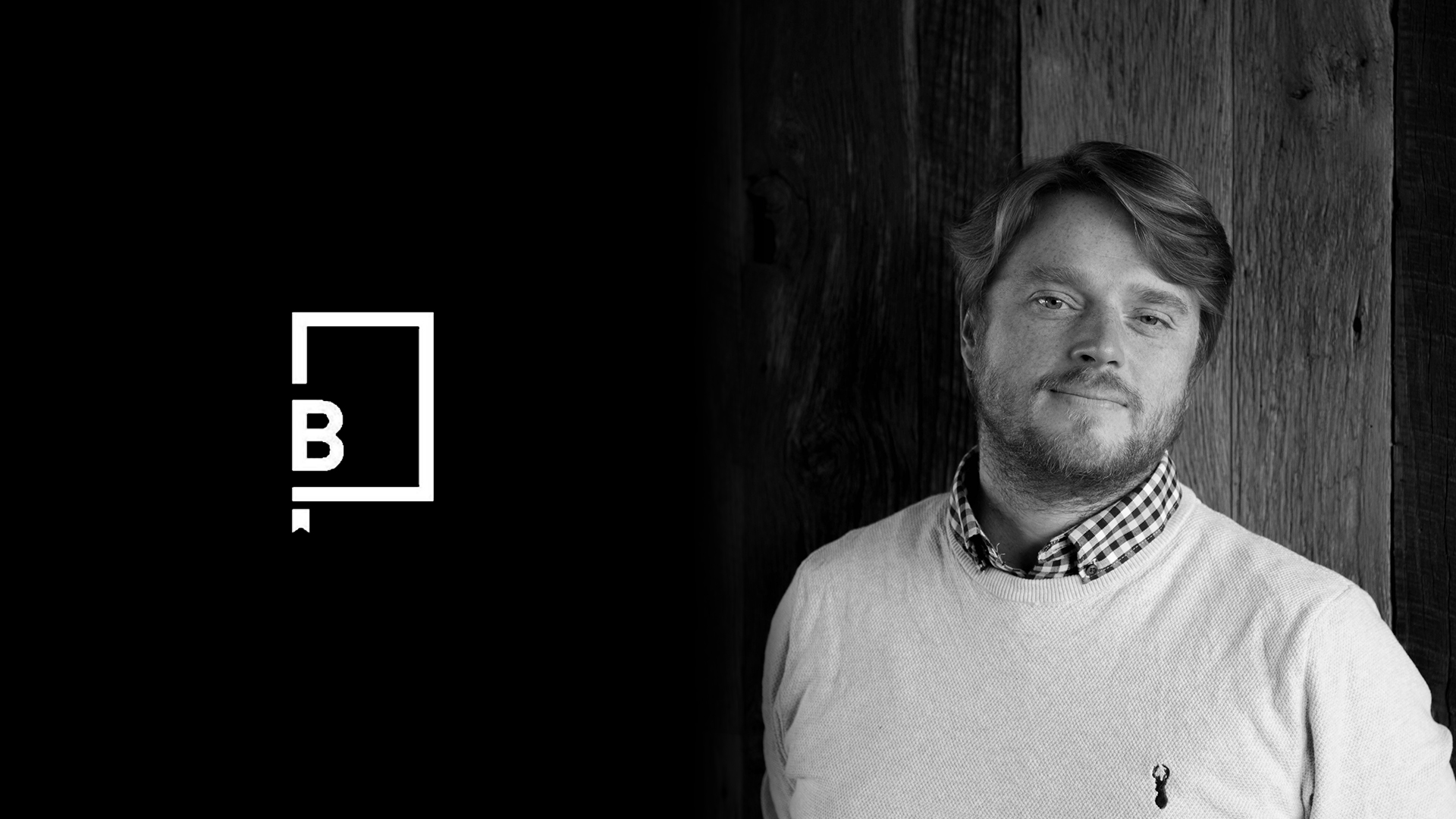 A graduate of the renowned Arts Institute of Bournemouth, Peter Oppersdorff has always been deeply involved in the visual arts. His broad creative background has allowed him to build a visually arresting portfolio of commercial work with a global credit list that includes Facebook, Heineken, Schweppes, EA Games, Lays, Cupra and Xiaomi. He has also contributed to several of the beloved John Lewis Christmas commercials, ‘Buster the Boxer’, ‘The Boy and the Piano’ & ‘Eager Edgar’.

In addition to commercial work he has also collaborated on array of music videos for artists such as Arlo Parks, Clean Bandit, Paloma Faith, Major Lazer, Skepta and Cat Stevens. He has also just gained his first feature film credit as a Colourist.

A career highlight, his work on Arlo Parks ‘Caroline’ was awarded Best International Colour Grade at the Kinsale Shark awards 2021.

What was your first experience with the world of colour grading and when did you decide that being a colourist was a role that you wanted to pursue?

In 2010 I graduated from Bournemouth Arts Institute with a degree in Interactive Media and Digital Media Production. It was a multidisciplined course, but I used every opportunity to make experimental films and installations. I used to love manipulating imagery, and colour was a huge part of that creative process. At the heart of all my work was a desire to tell stories and create emotive responses from the audience. When I entered the post-production world and learnt more about Colour Grading as a profession it seemed like the perfect fit for me as an artist, technician and person.

What was the project that you felt really changed your career?

I’ve always been surrounded by some of the best Colourists in the world and fortunately seen first-hand the standard of craftsmanship required to make it to the very top of this industry. In 2019, I did a commercial doc for Mr Porter with Emile Rafael and Agile Films. I’m always very critical of my own work, like a lot of artists are, but this project made me feel confident that I was capable of crafting similarly beautiful work from scratch. That confidence has been key to getting me where I am today.

How/where did you hone your craft and did you have any particular mentors?

I started my career at Rushes where I was schooled in good working practice and attention to detail. The grounding I had there has stood me in good stead throughout my career so I will always be grateful to them.

I joined MPC in 2013 and spent around four years assisting Matthieu Toullet & Jean-Clement Soret. The breadth and quality of knowledge I have obtained from both is priceless. Their approach and philosophy towards our craft is genuinely inspiring. I refer to their teachings daily and will do so for the remainder of my career as a Colourist.

Tell us more about your creative process

Every job is a blank canvas and a chance to create something beautiful and engaging. I always put myself in the seat of the audience when building a look and consider their emotional response when trying to sell whatever world we are creating on screen. It’s impossible to do this without fully understanding what the director’s vision is and what story they are trying to tell. Colour is fundamental to creating a bond between the audience and the narrative.

From experience, we’ve found that colourists often love art and photography – when you’re out of the studio, what inspires you?

There aren’t many things I enjoy more than escaping into a great film. Cinema has always been my primary inspiration and I do what I do because I love telling stories.

Outside of the arts, I take a lot of inspiration from the top chefs of the world as they are masters of refinement and innovation. Cooking is also a fantastic way to be creative and relax. My current passion is sourdough, and anyone who’s made it will know what an artform it really is. Let’s just say mine requires a bit more practice.

Colour grading is largely a digital affair, but there’s also been a resurgence of film over the past few years in commercials and music videos. What are your thoughts about working on film versus digital formats like 4K? And what are your favourite techniques for capturing a vintage or tactile feel?

I’m glad it’s making a comeback. I entered the industry as its use was starting to fade and the knowledge and expertise we have lost since is tragic. We need to protect that knowledge whilst we can as it’s precious.

I don’t really have a preference, in all honesty. Film or Digital, the most important thing is that the image is shot nicely. I’m more comfortable working on digital footage as I’ve had way more experience grading it and I can grade it much more instinctively. I enjoy grading film so much more, though. It just comes to life with a little bit of love whereas digital footage requires a bit more nurturing, shall we say, to take into whatever world you want it to.

Lots of people have different ideas and expectations of film emulation. In my eyes it’s just another chance to be creative and add some personality to a project. Film for me is all about texture and feeling, so that’s very much the main consideration for me when moving towards a ‘filmic’ aesthetic.

When working in commercials, what role can colour and a grade play in enhancing a brand’s assets and what sort of conversations do you have with creatives and clients about that?

Colour plays a massive role. Brands like Heineken and Coca Cola will always want the iconic hues of their branding to pop throughout, so this is always at the forefront of my decision making in the suite. If the creative brief conflicts with the branding then it’s up to me to find a solution to keep both the creatives and the client happy.

Brand identity is more subtle but equally important. The Fifa ‘Next Gen’ campaign I did with EA Games, for example, was all about making the game look premium and cutting edge. Everything was pushed to feel cleaner, richer and more textured whilst remaining familiar to its fans. This was such a success the developers at EA said they would use my grade for future reference, which was a massive compliment. How a brand is perceived is as important as the product itself and colour is the vessel on which this perception is conveyed.

How do you ensure that each colourist-director partnership is a success?

It’s important to me that each director I work with feels heard in a grade session. Ultimately, we are providing a service and they should walk away feeling like they got what they wanted and more. A flowing creative discussion and efficient communication throughout is vital to a successful grade session.

What advice would you give to budding colourist?

Be patient, work hard and take pride in everything you do.

In your opinion, what’s the difference between a good grade and a great grade?

As Colourists we walk a fine line between creating something original and paying respect to traditional, photographic influences. Anything that manages to achieve a balance between the two really catches my eye.

How is the craft and trade of colour grading changing?

The line between VFX and Colour is always narrowing. As the demand for content creates unprecedented pressure to turnaround work quickly, I have found myself offering more of a finishing service out of my Baselight. I recently wrapped my first feature which included sky replacements, cleanup and image stabilisation. I can only see the need for these tools increasing as time and budgets become increasingly squeezed.

Check out Peter’s showreel and some of his previous work here. 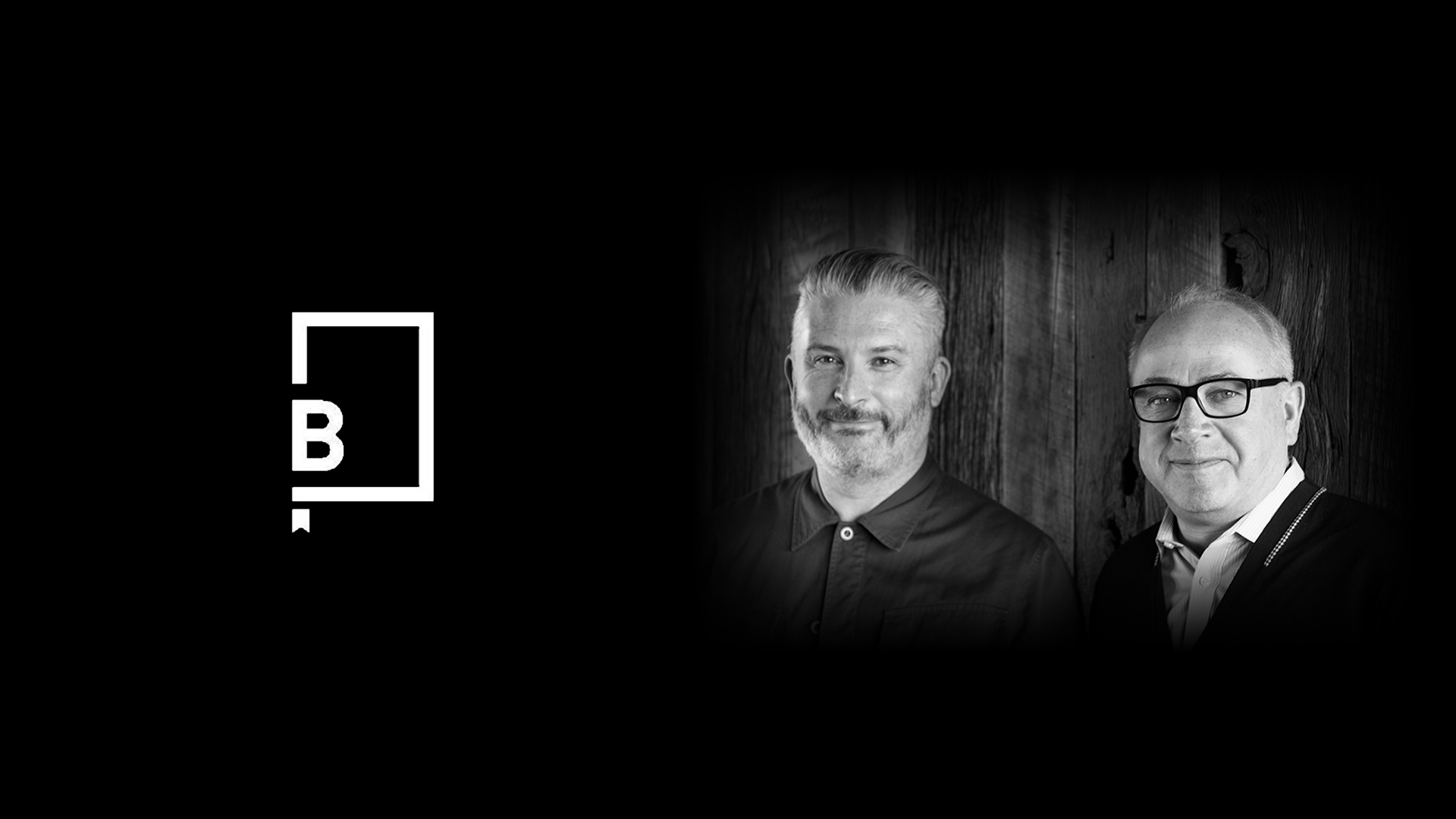 The Virtual Production Playbook #1: What the DMCS’ and DIT’s New Initiative Means for Next Gen Talent