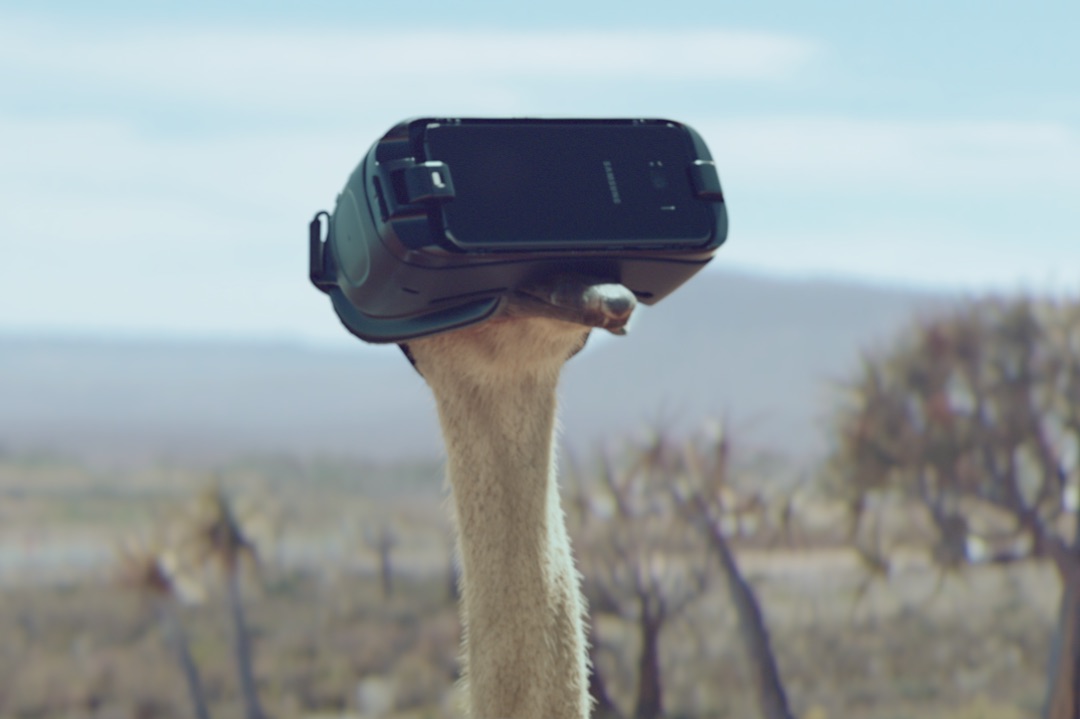 A new MPC whitepaper in association with LBB and System 1 unpacks how Samsung created their 2017 campaign “Do What You Can’t” with their Ostrich mascot to get out of a negative PR spot.

Samsung’s ostrich flew onto the scene in 2017. Coming off the heels of global technical issues with the Galaxy Note 7 – which knocked $7 billion off its market value – the launch of this ‘Do What You Can’t’ campaign was perfect timing for a brand that needed to win back the public’s support with an inspirational story celebrating the power of determination.

Given the scale of the PR problem caused by the Galaxy Note 7’s failure, the brand needed a bit of communication that was pure emotion, explains Leo Burnett’s global strategy director Christopher Bridgland.

Used only once, Ostrich was never intended to become a mascot for the brand, instead becoming a one-off character used at the perfect moment in time.

“Samsung isn’t a brand that typically uses mascots or CG characters like this and honestly we never thought they’d make it in a million years – as much as they loved the idea,” says Matt Blitz SVP Executive Producer at DDB who worked on the campaign while at Leo Burnett.

First of all, there was the challenge of designing and building the CG model of an ostrich. Despite MPC’s vast experience of creating animals and their extensive library, they needed to build the ostrich from scratch. She turned out to be one of their most complex creations, but the nuance they achieved underlines the benefit of working in CGI.

“On any CG character, there’s always a key moment where you see all the assets for the first time,” says creative director Michael Gregory. “That was the kind of pivotal moment on the job when everyone went ‘oh wow, this is going to be good.’ The first time I saw the work it was just a turntable on black and had a little test on it, so the feathers were all moving. It was utterly amazing, it looked absolutely perfect.”

Christopher explains that the universal appeal of the campaign was based on its underlying humanity. “No matter the country, where you’re from or what language you speak, you can connect with the film emotionally.

“It’s a human story about trial and failure. This Ostrich wants to try for new pastures and no matter what gets in his way, she has this never-say-die belief which I think would inspire anyone who watches it.”

The spot ended up being the most awarded campaign of 2017 at Cannes Lions, and placed 9th in Ad Age’s ‘Best of 2017 TV/Film’ awards.

To read the full research, and learn how the ad changed Samsung’s fortunes and picked up an eye-watering list of awards along the way, sign up to download the whitepaper here. 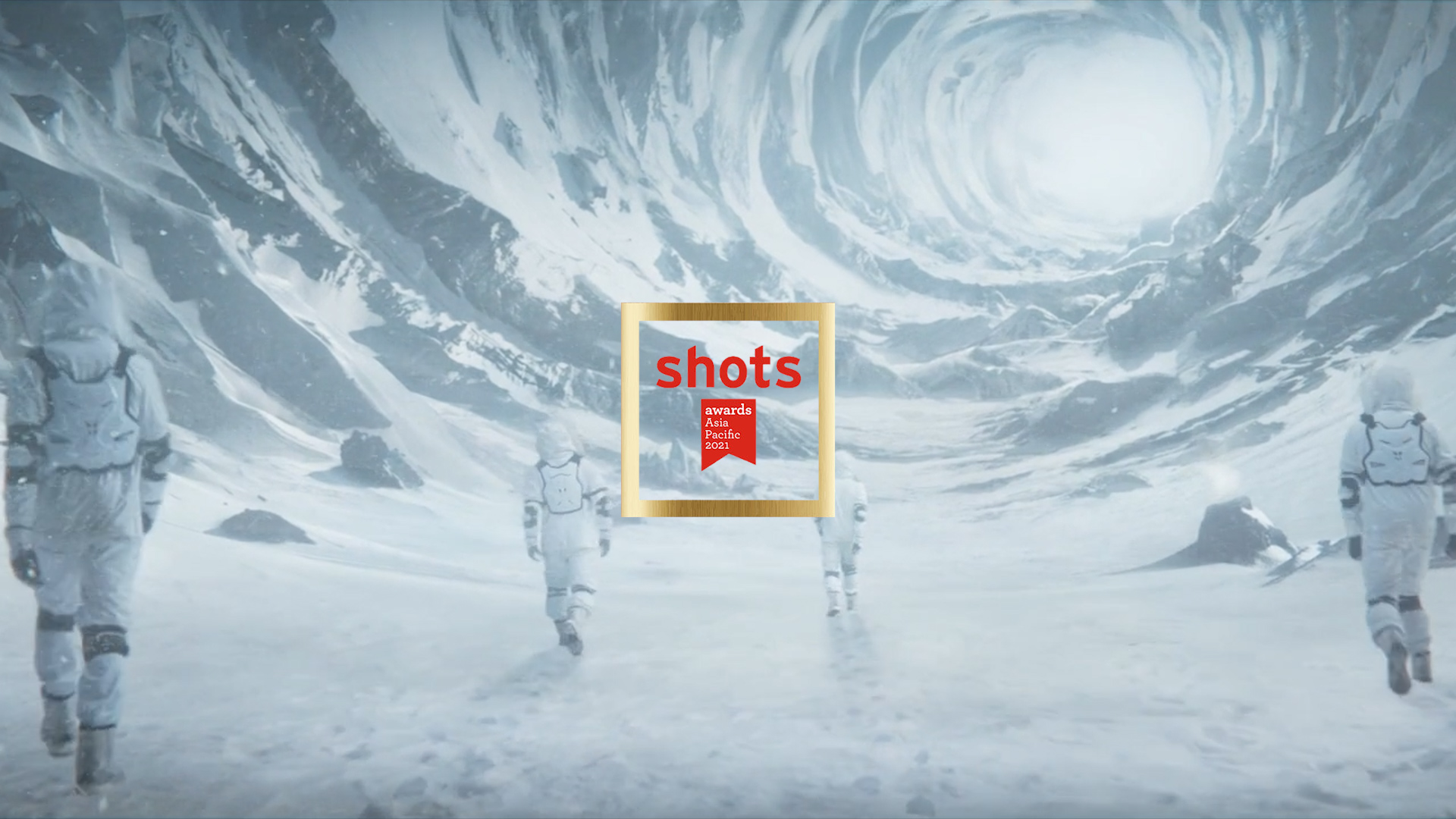