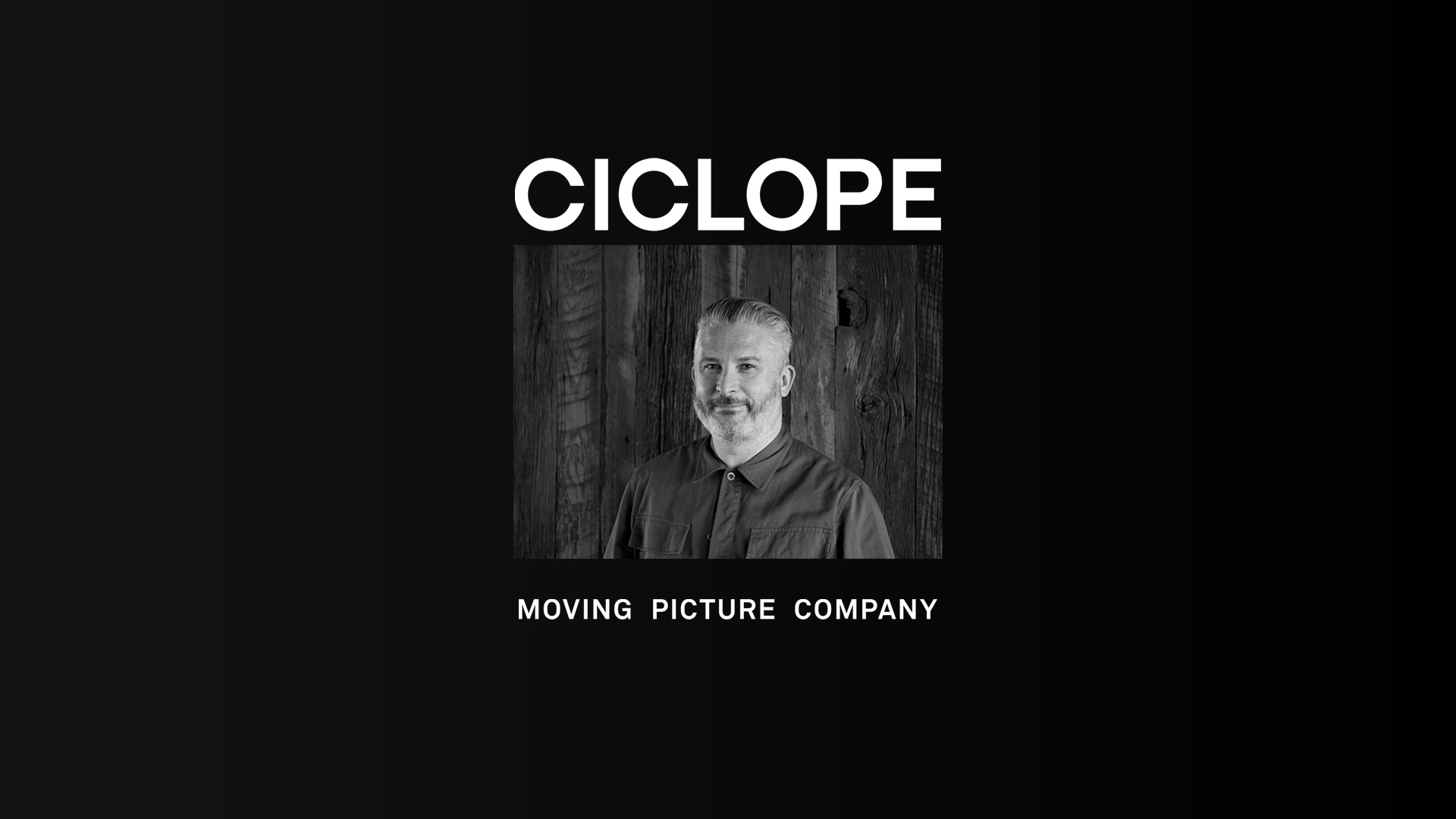 CICLOPE is a global community of crafters. Its annual festival in Berlin has become the flagship event for the most talented directors, creatives, producers, editors and composers around the world. Annually held since 2010, CICLOPE Festival gathers the elite of the global industry around the world.

The winners will be announced on Thursday 3rd December.

About Jonathan Davies
With over 15 years’ experience in production, Jonathan began his early career as a runner at MPC, before moving on to work in a variety of roles in VFX production at Rushes, Glassworks, The Mill and Time Based Arts. He was appointed Managing Director at MPC in 2018 after moving up from his previous position as Executive Producer of CG and Design. 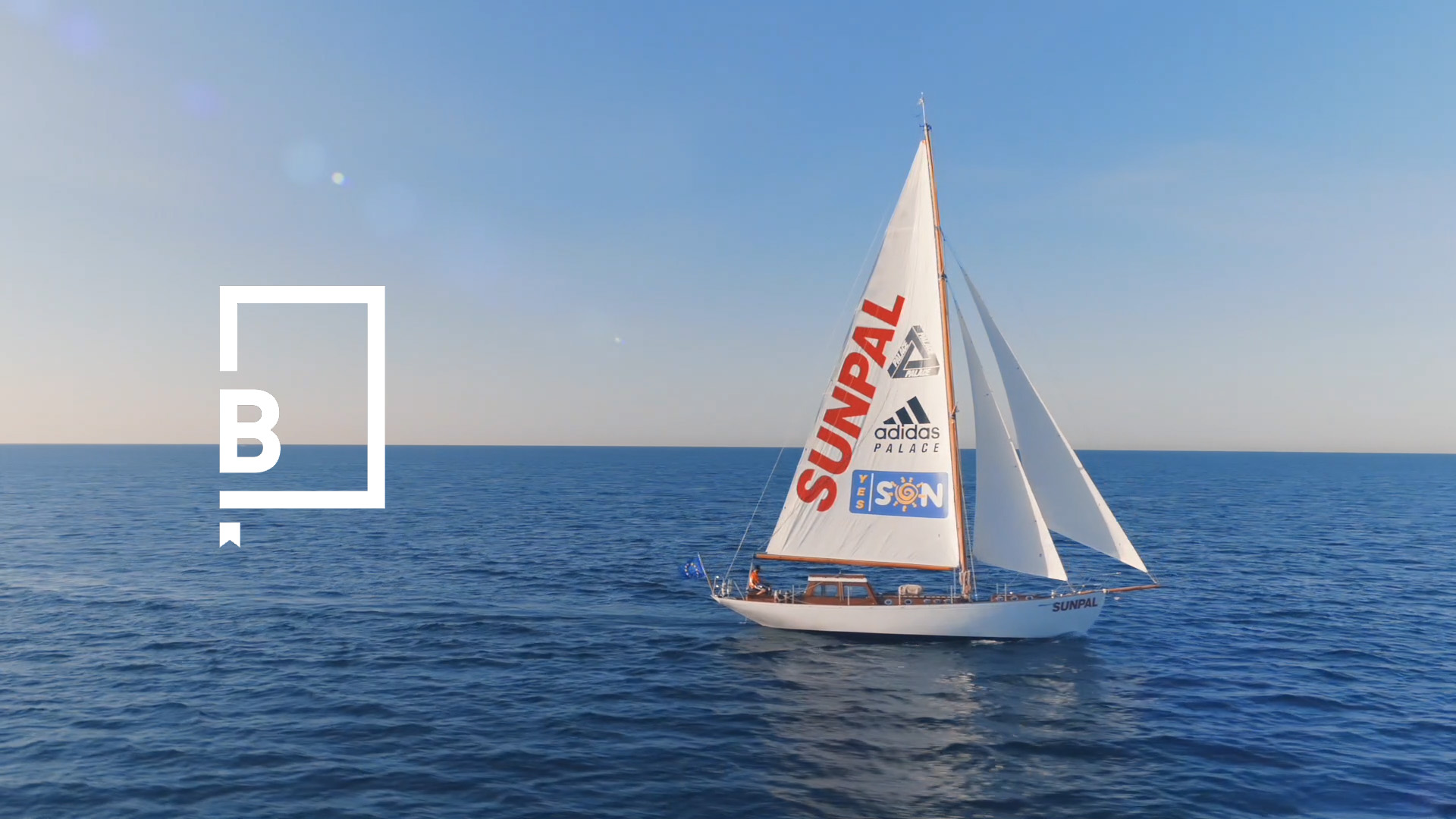