Meet the people behind our award-winning work across the globe. Up next is our VFX Producer in New York, Nicole Melius.

With 8 years’ experience in the industry, Nicole started her career as post assistant, managing artists and producing every aspect of the process. She has worked on a range of vfx from full photo-real CGI to cute character motion graphics.

Before joining MPC, she was Head of Post Production and VFX Producer at Chimney New York, working on longform projects including ‘The Dead Don’t Die’ with director Jim Jarmusch and Sony Picture’s episodic ‘Absentia’.

We interviewed Nicole to learn some more about her personal stories and career highlights. Here’s what she had to say. 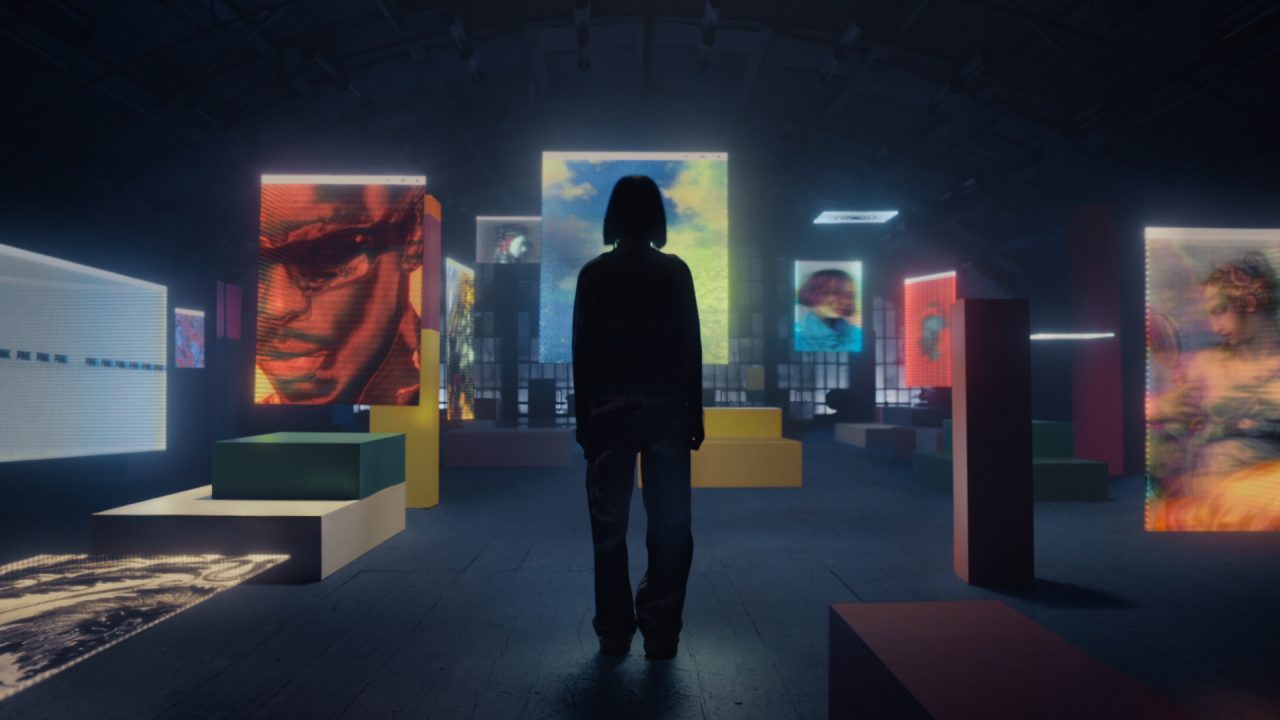 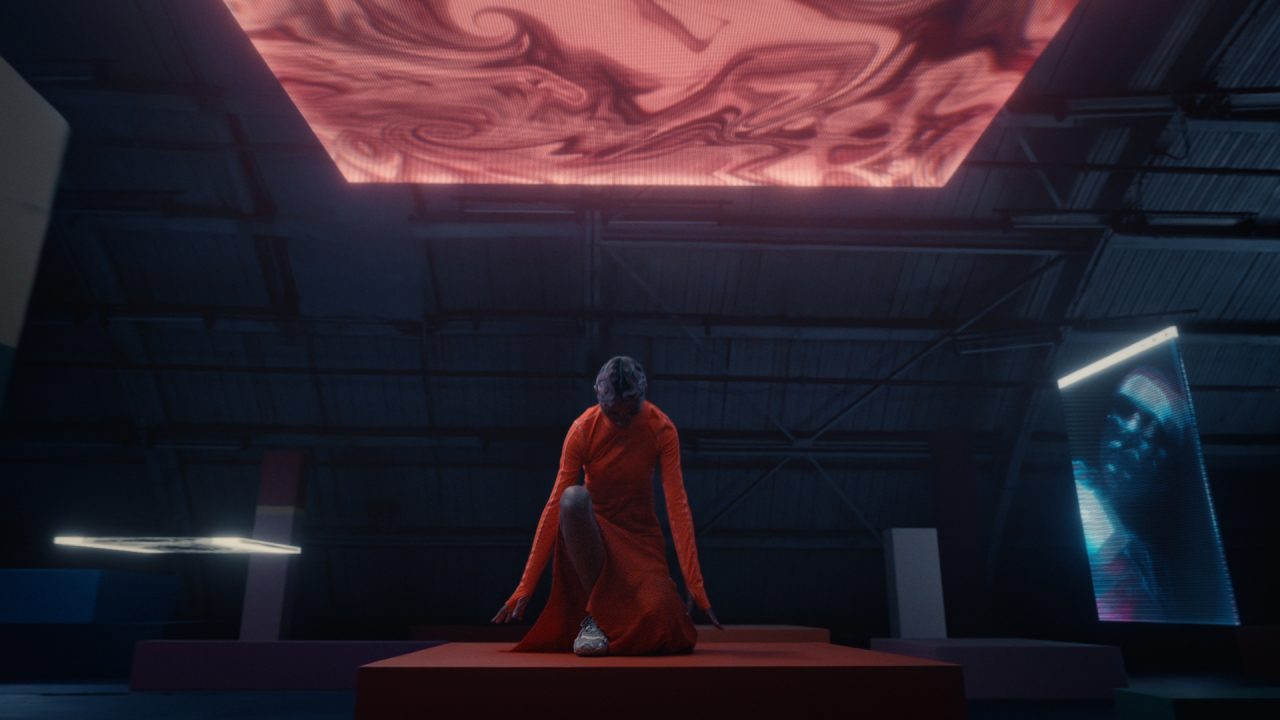 Can you share your story with us – where did you get your start? How did you get to where you are today and what has your journey been like in both work and life?
I’m from Kentucky originally and went to school at the University of Georgia studying Cinematography. My goal coming out of school was to be the next big Female DP, however I ended up getting my first job as a post-production assistant at a VFX Company (Parachute VFX) and realized that blowing things up with VFX was way more fun than being on set all day. I did pretty much everything as a post assist, prepped for editors, prepped color jobs, prepped VFX projects and did some light compositing / roto when we were in a time crunch. I realized I enjoyed wrangling all the different parts of the process and that I was able to think holistically about the work that needed doing and became a leader when needed. When there was an opening for VFX Producer at Parachute I raised my hand and my EP at the time was like, you know what? That makes sense!

What do you love about being a producer?
My favorite part of being a producer is getting to see the VFX process and learning about the different ways we can approach shots. For example, you can take the same VFX shot, give it to three different artists and chances are they’ll all have approached it in a slightly different way. The technical part of VFX and working with artists has always been the part that keeps me inspired and excited. I also love a good spreadsheet!

Can you tell us about previous projects you’ve worked on/helped produce and link to the work?

– (Outside of MPC) The Dead Don’t Die – VFX Producer

– (Outside of MPC) Long Form work

What were your passions or hobbies growing up?
Growing up, my big thing was creating home movies with my friends and family using my little handheld camera. We’d edit using the VCR to stop and record while our camera was hooked up to the TV. I actually did my first VFX shot when I was l12 years old shooting a ‘horror’ film with my family. We pressed record, with the scary character in the shot, pressed record again whilst the character ran out, so it looked like they had disappeared… super high tech, I know.

How would you describe your cultural background and what impact does that have on your outlook?
Not sure this counts as cultural background, but I have a very supportive family. Growing up, they told me that you could do anything you set your mind to no matter how big and scary. I think that kind of positive thinking gave me the courage to pursue my initial career in the film industry. I feel privileged and fortunate to have had their constant support and my own little cheerleading section.

Where are you currently based and how have you found the lockdown experience?
I’m currently based in Astoria Queens in New York. Working remote hasn’t been too bad– but my favorite part of producing and VFX in general is seeing the work happen and the comradery. That’s really what I love the most about my job.

If you could go back, what’s one piece of advice would you give to your younger self?
If I could go back in time, I’d tell my younger self to slow down and live in the moment. When I was a post assist or as a producer, I was always thinking about the future or the big picture and was not as focused on being present. Being proactive and seeing the big picture is necessary for producing but take one day at a time and live a little for the moment as opposed to the deadline.

Describe the three characteristics about yourself that you believe led to your success in business?
I’ve always felt motivated to leave my mark on the world in a big way, that motivation really drove me to make sure I didn’t just do the minimum of everything. I’m a very competitive person and I always want to be the best at things when I can. Third trait could be, being able to get along with almost everyone. There are very few people I dislike and there’s so many different kinds of people in the post-world – I’m usually able to fit in wherever I need to.

Who has positively impacted/inspired you in your career, and what’s one lesson they taught you?
Hands down, my good friend and former VFX Supervisor Sam O’Hare has impacted my career the most. I worked with Sam for 8 years at Parachute and then at Chimney and he taught me so much of the VFX knowledge I have today. He was very good about keeping me involved in the technical details on the work we were doing, so I was producing the work but I was also learning how we were making it happen which I think is super important when you’re managing VFX.

What’s something interesting you’re currently working on? Personal or professional.
I’m getting married next year in Italy – so I’ve been “producing” my wedding if that counts! 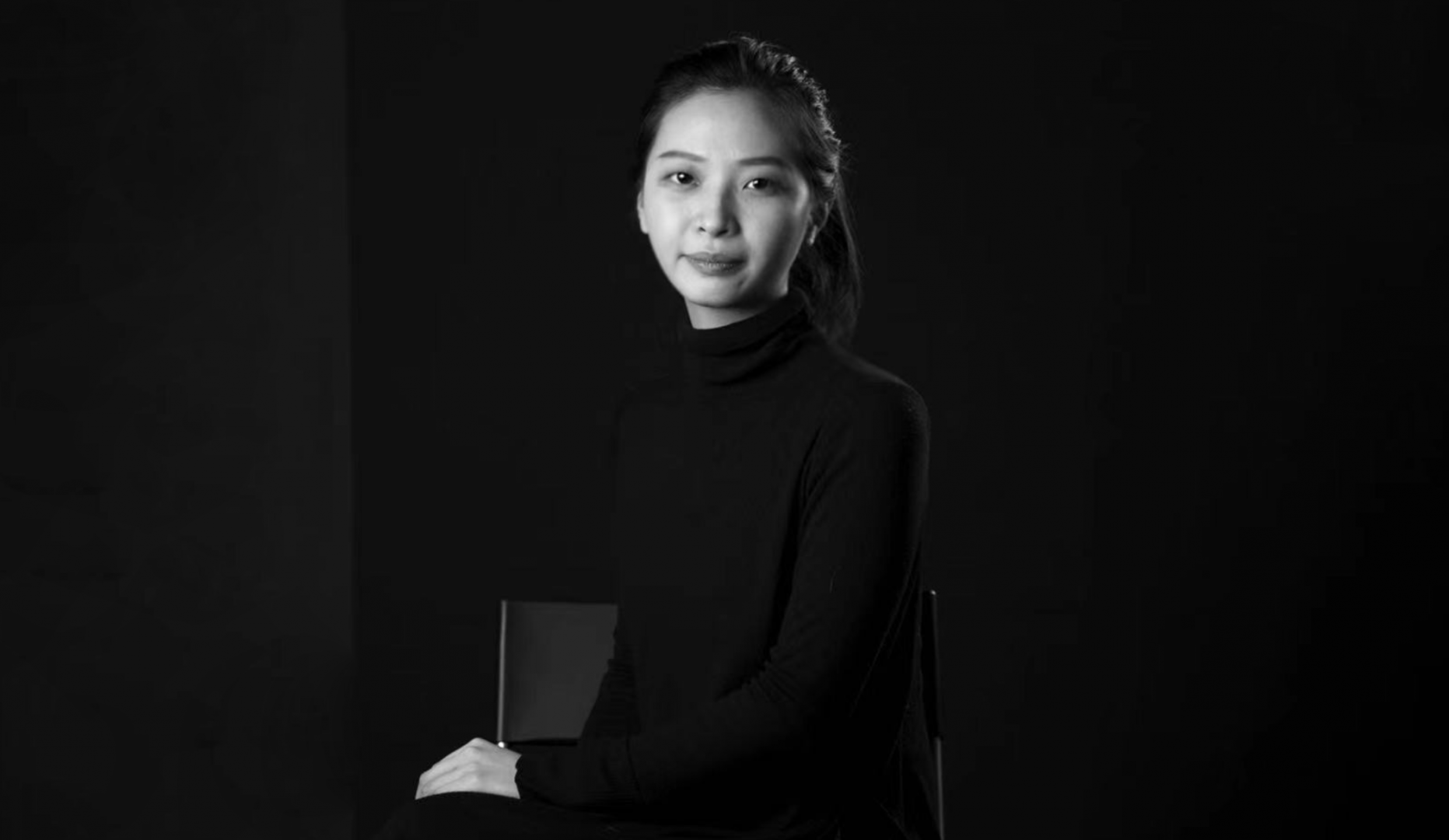 Uprising: The Exquisite Artistic Value of Maths for Agua Jiang