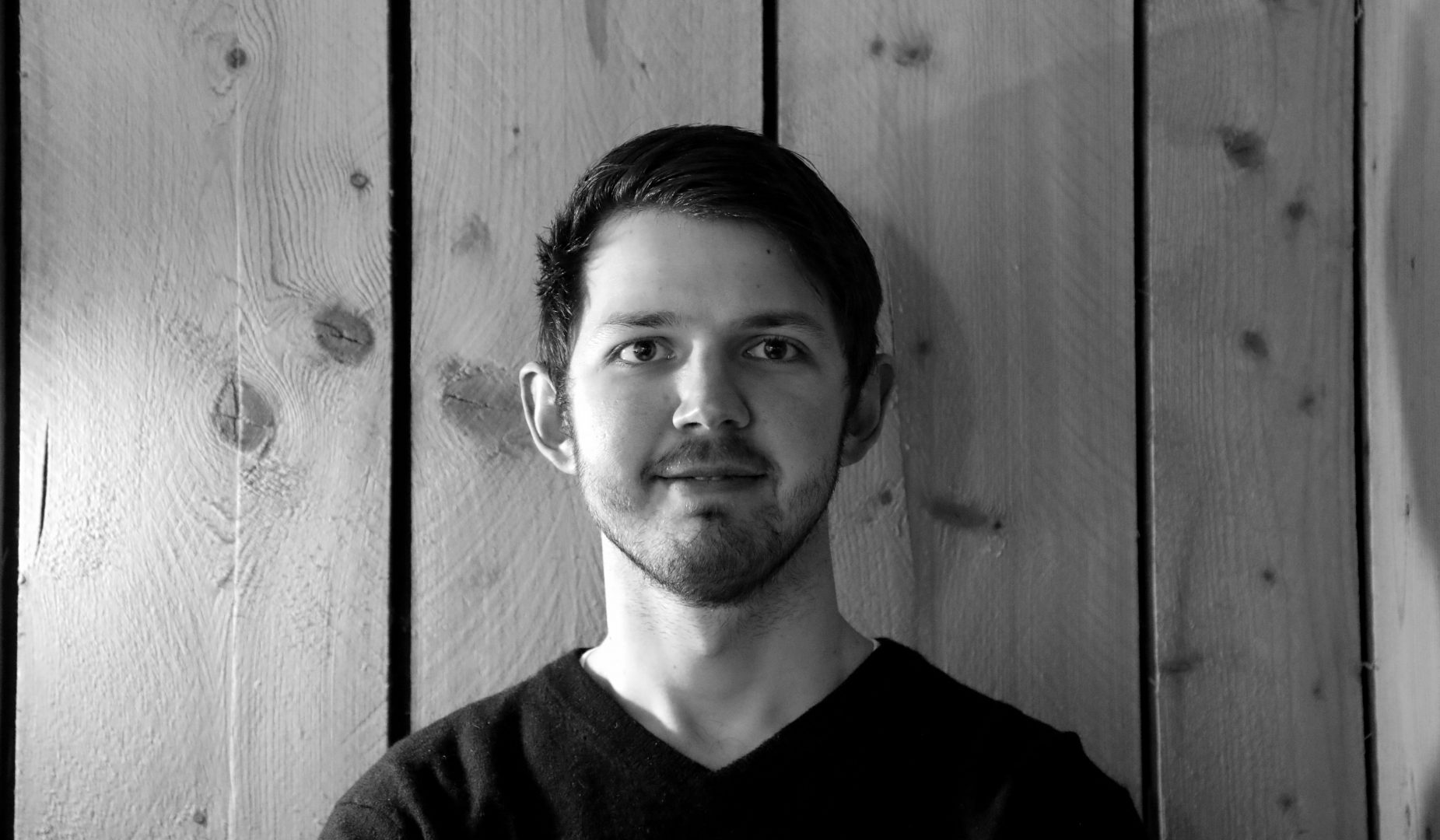 Meet the people behind our award-winning work across the globe. Up next is our talented matte painter and concept artist from the London studio, Charles Downman.

Charles began his creative career with a background studying contemporary art and oil painting. After three years as a generalist, Charles joined our London team as a 3D artist before moving on to Concept and DMP Artist. At MPC Charles paints backgrounds for film and TV and draws painted characters and ideas. He continues to build on his impressive portfolio of work, collaborating with some of the industry’s top Director’s, such as Ridley Scott and working on projects including PlayStation’s ‘The Last of Us II’, Detective Pikachu, Gears of War, plenty of car commercials, including the new Lexus ‘Electrified’ and everyone’s favourite John Lewis ‘The Boy and the Piano’.

Influenced by the drawings of Alex Laurant and the original concepts for films like The Mummy I, Charles pins his creative roots to one of his hobbies which is the time old game of Magic The Gathering which inspired him back in the 90’s because of the art.

What drew you to work at MPC?

When I began working in the VFX industry I had heard of MPC through friends of mine that had worked there, and by seeing the high-end projects that were being delivered.

Where were you working before MPC?

Before joining MPC I was working at a small start-up studio called Gramercy Park Studios. There we had a small team of about 3-4 artists, so the size of project we had was pretty limited, although it was a great place to learn as I had to fulfil the role of a generalist.  When I had the chance to come and work at MPC it was pretty exciting opportunity to push myself to where Ii wanted to go

How did you first get into the world of post-production?

When I was growing up we had a family friend Alex Laraunt, and I remember when I was in high school I went to his house for dinner, he had seen my drawings and mentioned that he also did art. So he showed me his drawings and it turned out he was an Art Director with films like Day After Tomorrow, The Mummy, Minority Report, and had even worked on Star Wars V. I was blown away and just asked how I could do what he does and he told me to go to Fine Arts School and so I did, and I drew every day like he told me to. After University I kind of stumbled into the industry at that point coming from a traditional Fine Arts background, studying contemporary art and oil painting, I found myself trying to paint and put on exhibitions for a year which was fun. But I was told by a friend that post-production companies like MPC had jobs where people called ‘matte-painters’ would paint backgrounds for film and TV, and that there were concept artists who drew and painted characters and ideas. So, I made the jump and taught myself how to paint on the computer and purchased the required software.

What projects have you worked on?

Since being at MPC I have had the chance to work on some really great projects including PlayStation’s ‘The Last of Us II’ recently, Pokémon’s ‘Detective Pikachu’, Xbox’s ‘Gears of War’, plenty of car commercials, including the new Lexus ‘Electrified’ and everyone’s John Lewis Christmas ads.

What have been some of the biggest career influences in your life?

Looking back now I think that seeing the drawings when I was in high school of Alex Laurant and the original concepts for films like The Mummy. I knew that I could work as an artist and from there on I was pretty driven. Also becoming a father straight out of University didn’t give me any time to be lazy.

How would you describe your creative process and how do you stay inspired in your work?

I usually start my creative process looking through references, gathering them up and doing some really rough scribbles in a pocket Moleskin sketchbook. From there using a mix of 2D and 3D tools I will concept a wide range of ideas before narrowing it down to perhaps a few and then working them up to the final approved asset or shot. When It comes to matte painting, depending on the shot and what’s provided from the shoot or other departments like 3D, I will start with some rough lighting sketches and work up from the best possible image I can find and adapt to fit the shot.

What would you say makes a good artist/producer/scheduler and what advice would you give to those entering the industry right now?

Be kind and work your hardest. There is always something new to be learnt no matter how long you have been in the industry. It’s a rapidly evolving industry. It’s a big team effort, so being able to work in a team is critical and so that you can learn from others and visa-versa. I try and make sure that I draw as often as I can. Even in lockdown I have been doing online life drawing as we used to have access to this when we were in the studio. For concept artists and matte painters, I also think it is important to have fundamental ability to draw and paint off the screen. As I came from a traditional background, I do this for myself to relax but it’s also like training in a way for when I draw and create using my digital tools at work. 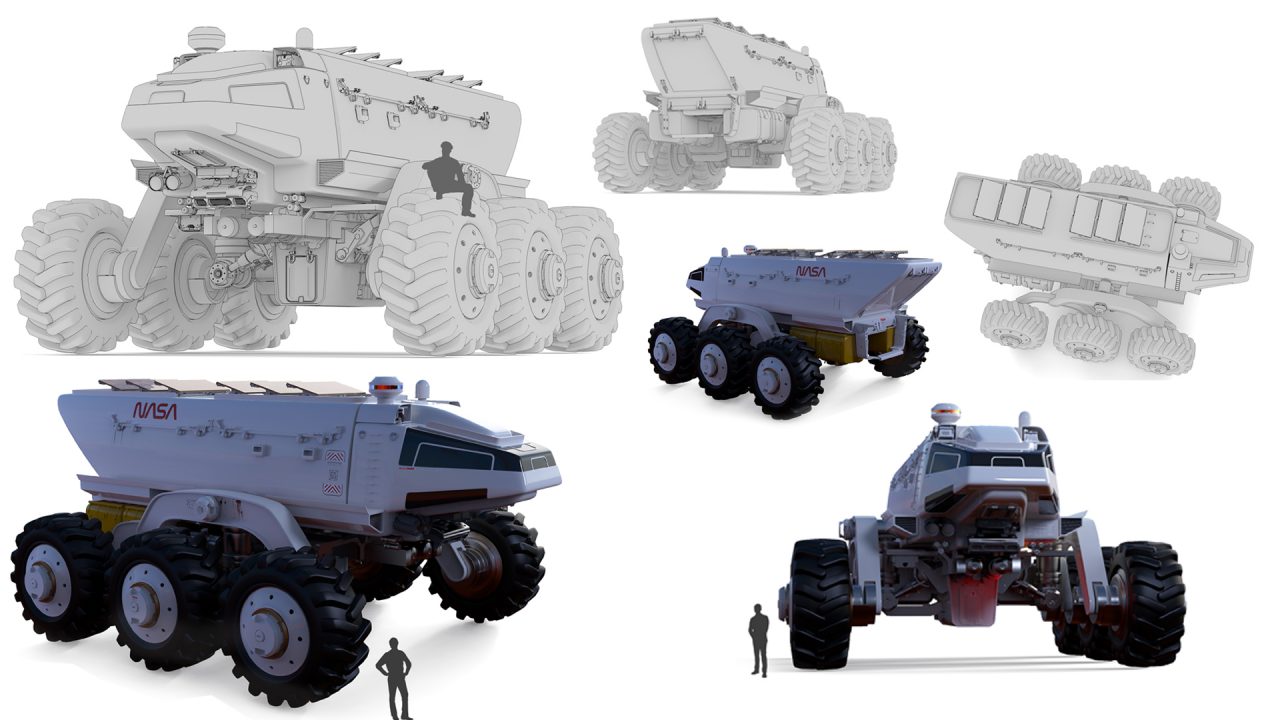 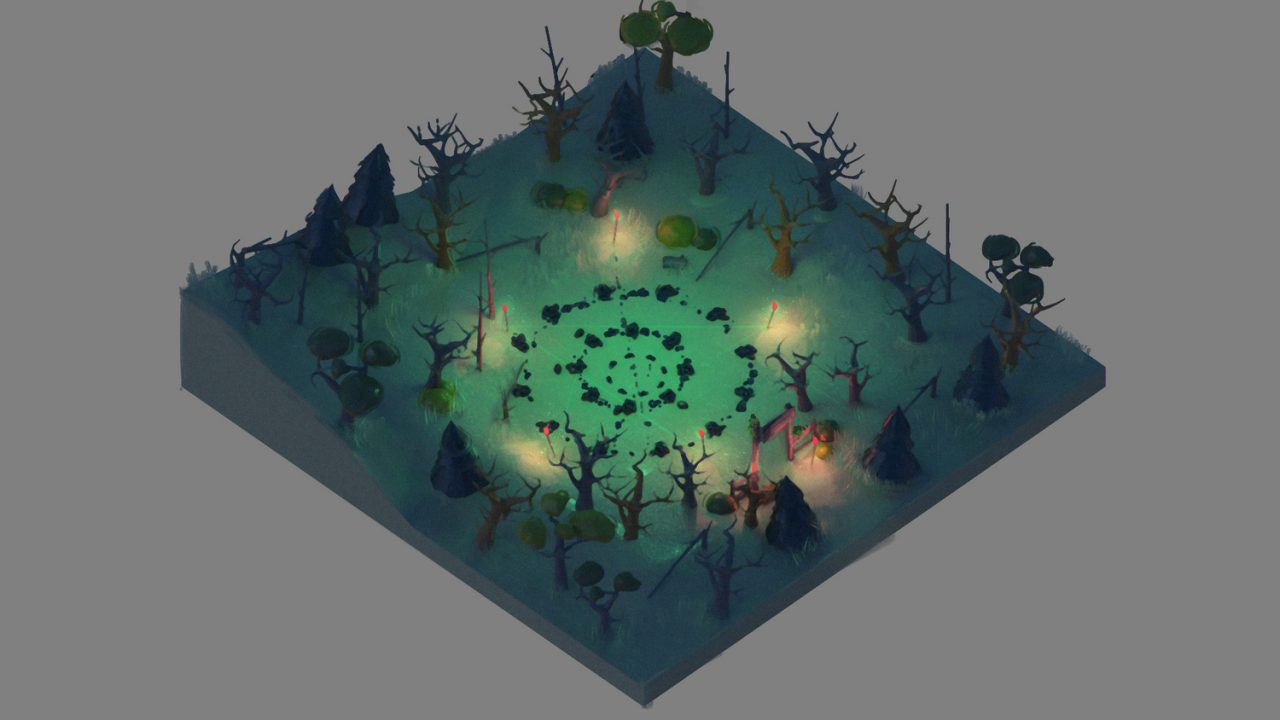 Favourite piece of MPC work that you worked on?

I really enjoyed doing concept art on Detective Pikachu, as It was an incredible enjoyable and rewarding job. I grew up liking Pokémon and my two kids also really like that whole franchise, so it was pretty fun to work on the concept design side for the film. Then the recent Lexus job ‘Lexus Electrified’ was pretty great as I got to work on it from the pitch, through concept and then to matte painting.

Things you’re most proud of?

I take pride in my work and in seeing the results when we deliver projects. It’s nice to know that you had a hand in crafting it. Though in 2020 and working from home more I have also taken more pride to balance to family life and work. So, I’d say my pretty proud of my two kids.

What do you like to do in your spare time, any passion projects or side hobbies?

Apart from just doing my own art and personal projects. I enjoy good coffee accompanied by my wife’s amazing baking. I would also pin a lot of my creative roots to one of my hobbies which is the time old game of Magic The Gathering which drew me in back in the 90’s because of the art. 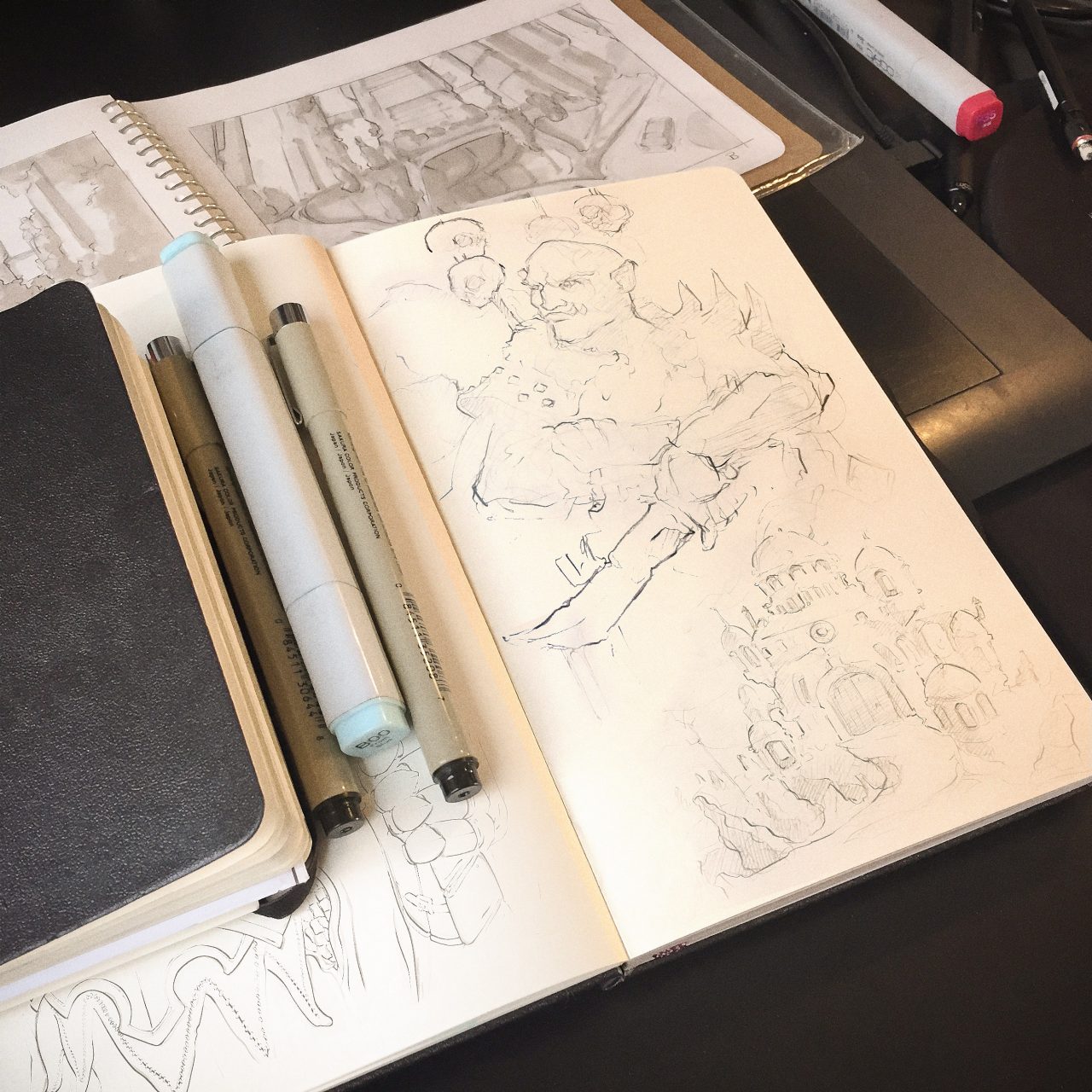