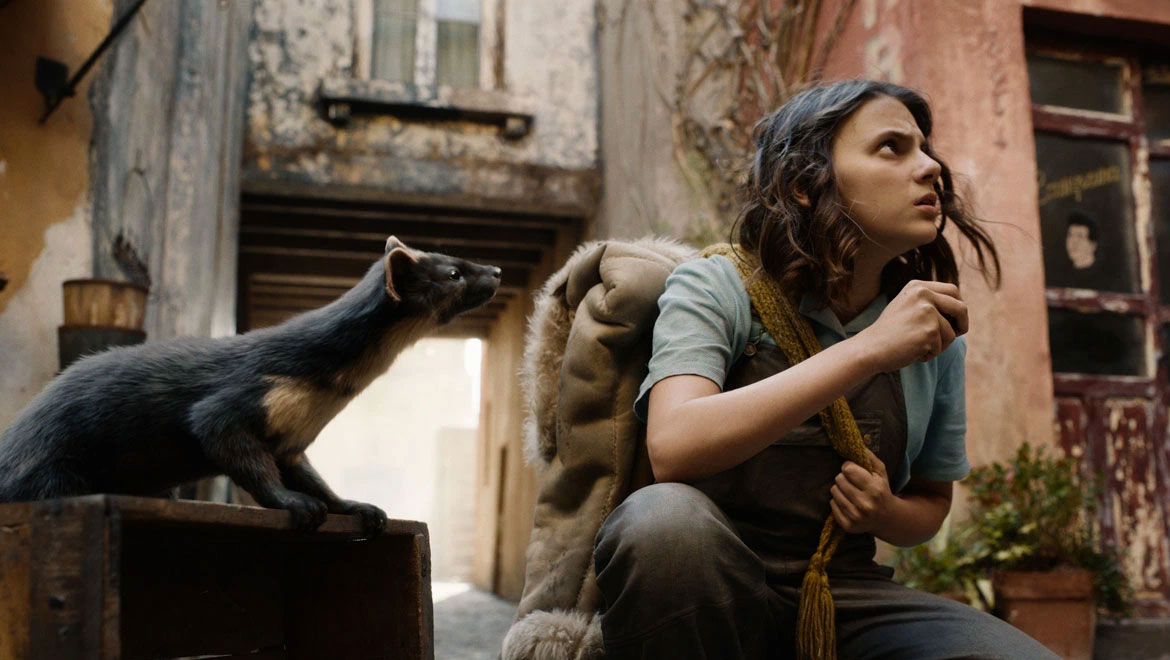 His Dark Materials returns to TV screens with a new season based on The Subtle Knife – the second in Philip Pullman’s acclaimed trilogy of novels. In season two we find Lyra in a strange and mysterious abandoned city – Cittàgazze – where she meets Will, the boy first seen in our world in season one – who is also running from a troubled past.

Technicolor has once again worked with production company Bad Wolf, based at Wolf Studios in Cardiff, Wales, for the second season of His Dark Materials for HBO and BBC One.

The dailies workflow for the series was powered by Technicolor PULSE, a centralized and collaborative software solution for content management, storage and delivery accessible from anywhere in the world.

‘It made the process laughably simple,’ said VFX Editor Matt Ozerski. “Having the front-end team test, catalogue and prepare the various camera formats and resolutions sizes with colour space data and vendor support documentation made this much simpler for me. Not having to track the various camera formats and resolution sizes per pull made this process much faster and simpler on our end.”

Color and Remote Collaboration with TechStream

One of the most exciting elements of season two is the exploration of new and emerging worlds, which gave the grading team a greater level of freedom to build on the core look and to help transport the audience through new locations. 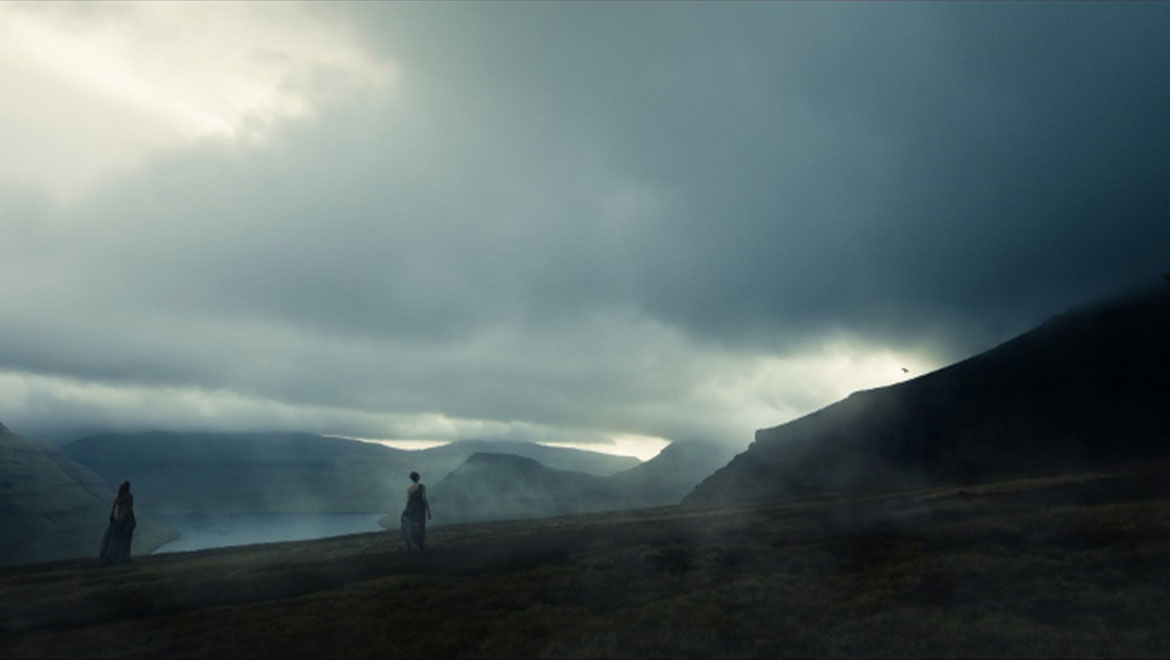 “The grade is a continuation from season one, perhaps more serious and a touch less saturated as the episodes become scarier and tension builds,” said Soret. “The work of the DoP provided good direction and remained the backbone of the look. Some sequences are graded with differences within the same world. The brief was to keep Cittàgazze warm – while keeping a desaturated and narrow color palette for the Magisterium.” 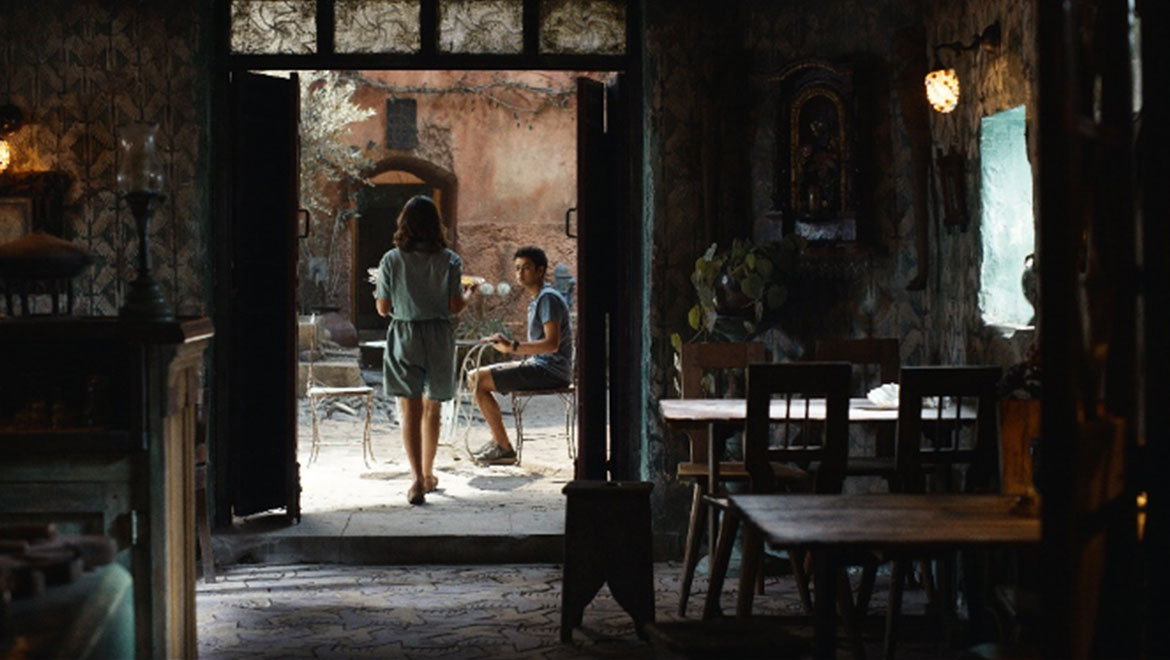 Chynoweth was responsible for the HDR grade as well as using his technical skillset to support highly complicated VFX shot integration throughout the series.

“The HDR grade is designed to sit alongside the standard dynamic range release,” said Chynoweth. “It provides an added dimension of detail and realism to the image without changing the fundamental feeling or aesthetic.”

“Adopting new practices,” he added, “such as supporting scene referred color spaces from start to finish, allowed us to create interesting stylized looks on a global level, with the VFX elements reacting and responding as if they were there on-set all along.” 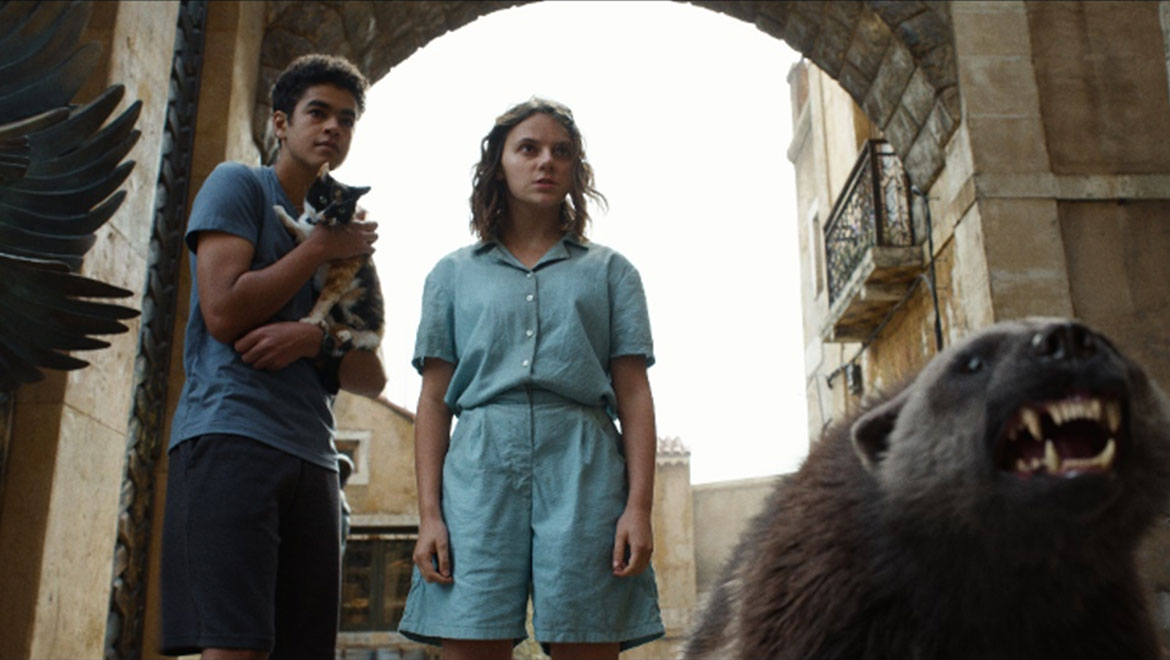 TechStream, the remote application for color, sound and VFX reviews was used throughout the process to collaborate remotely with production executives, including Co-Executive Producer Jessica Levin.

“It has been fantastic working with our top flight colorist team of Jean-Clément Soret and Sam Chynoweth on His Dark Materials,” said Levin. “For two seasons now, Jean-Clément has worked with our creative team to perfect the look and feel of the many unique worlds of our epic fantasy show, and has elevated the material into a world-class, finished presentation. Sam has helped to maintain the show’s looks across episodes, integrate and finesse highly complex VFX shots into the grade, and also carry that grade over into HDR.”

Concludes Levin: “Both are a pleasure to work with in-person and via remote technology (TechStream), and have been brilliant, steady hands at the wheels in finishing this most visually ambitious show.”

Head of Sound and Re-Recording Mixer Gareth Bull and James Ridgway were also tasked with continuing the audio world of His Dark Materials, with the creative opportunity to build distinct soundscapes for the new worlds explored.

“Season two has some wonderful opportunities for sound,” said Bull. “We ensured each of the three different worlds had a unique soundscape and feel, once again partnering with Supervising Sound Editor Dillon Bennett to bring some of the darker scenes to life,” added Ridgway. 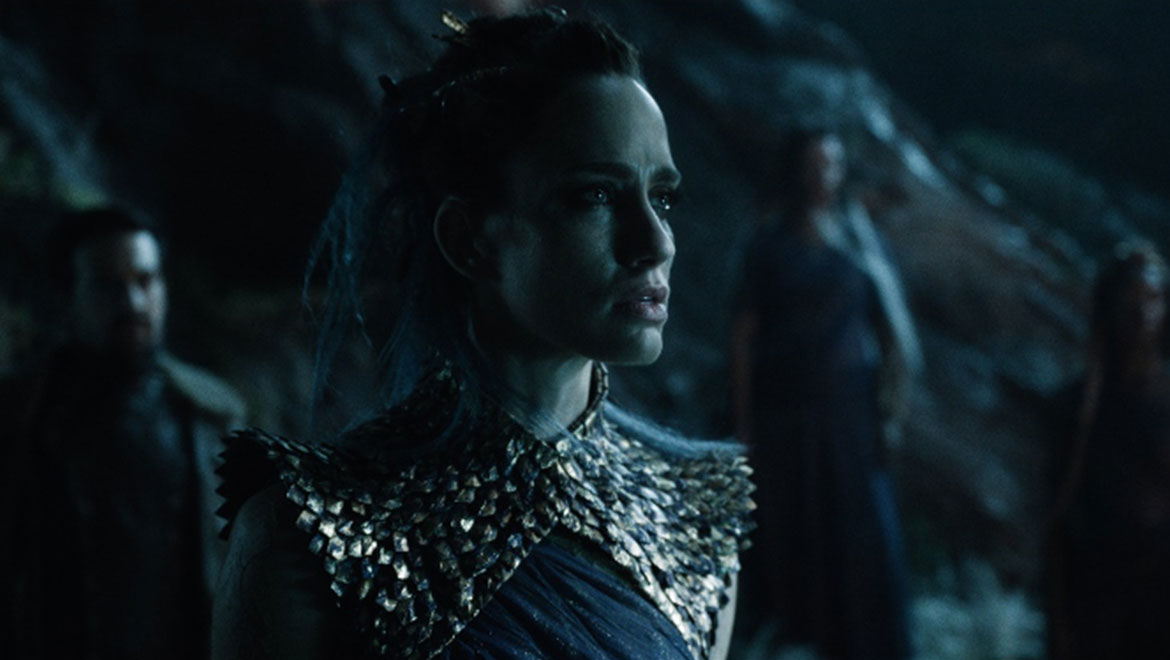 As with grading, the sound team needed to collaborate remotely to combat Covid-19 restrictions prohibiting face to face interaction.

“The mixes were streamed across multiple synchronized studios and on TechStream to locations in the UK and North America,” said Bull. “In spite of the physical distance between us, we managed to create a sound mix that everyone is very proud of!”

The passion and determination of the Technicolor sound team was acknowledged by Executive Producer Dan McCulloch.

“Gareth Bull and his team at Technicolor have worked tirelessly throughout lockdown to deliver the same level of award-winning quality of sound that His Dark Materials enjoyed on season one,” said McCulloch. “Along with our Sound Designer Dillon Bennett, there was no question we would want to repeat our business with this industry-leading team.”

His Dark Materials season two is available now on HBO and BBC One.

Want to hear more from the Technicolor team behind His Dark Materials? Listen to Technicolor POSTCAST Episode 3 featuring Jean-Clément Soret and Episode 4 with Gareth Bull and James Ridgway discussing season one. 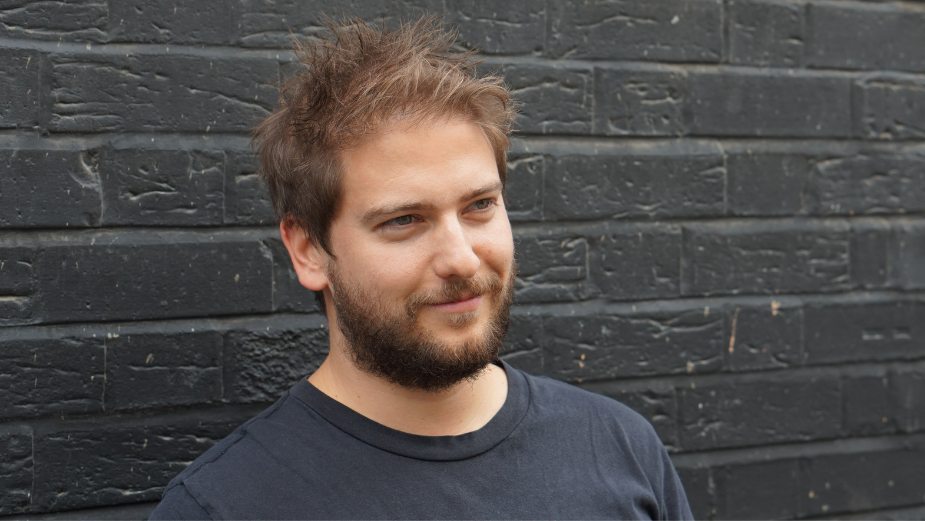