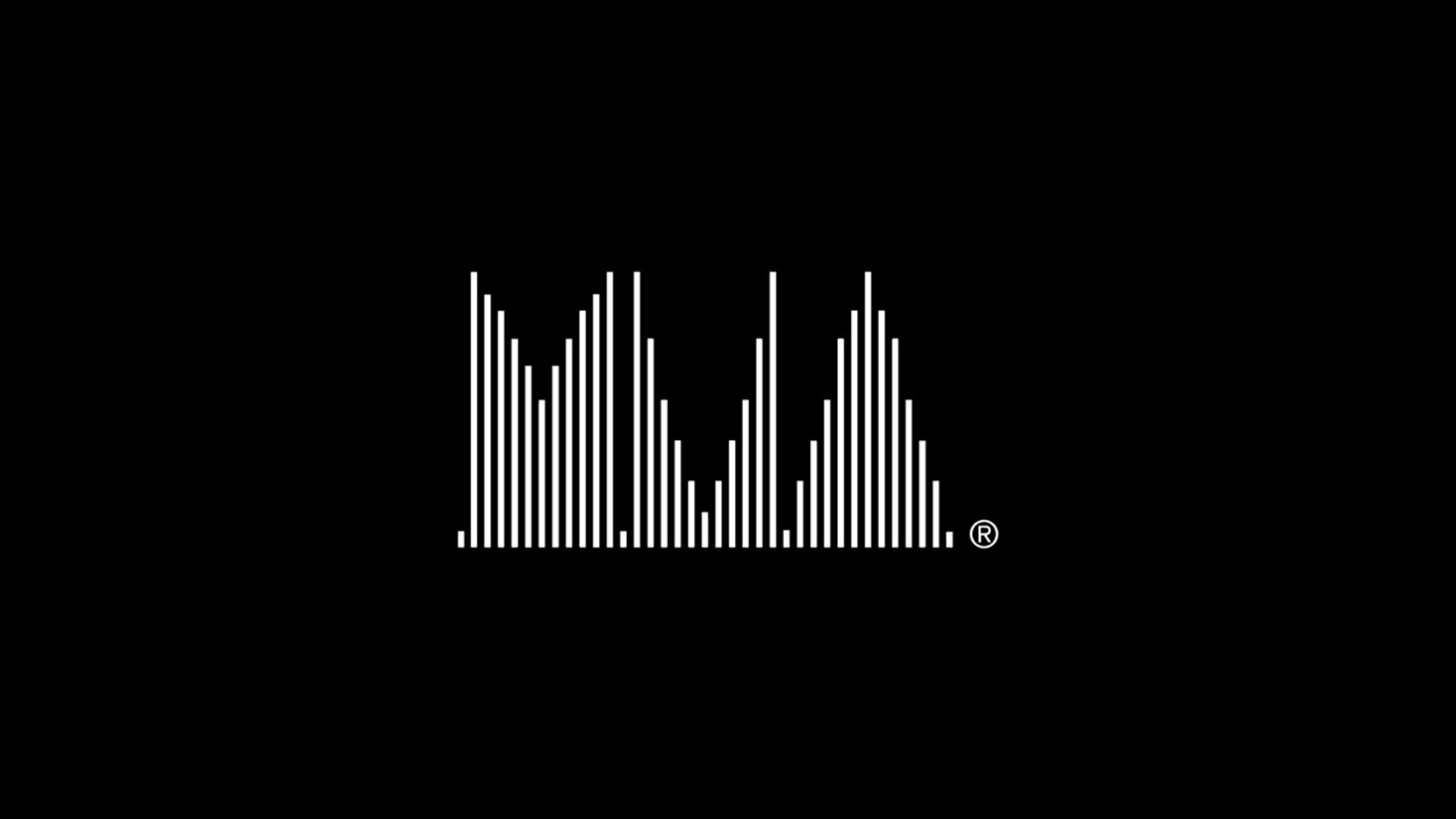 The nominations for the UK MVAs 2020 have been announced, and the epic FKA Twigs ’Sad Day’ has been nominated for three awards, including the Best Visual Effects in a Video category. The film is also nominated in the Best Alternative Video, and Best Cinematography in a Video categories. Huge congratulations to the teams involved!

The video ‘Sad Day’ is a pensive song from FKA Twigs’ latest album MAGDALENE. Beginning in a café late at night, the video follows FKA Twigs as she encounters an unidentified man and they start to sword-fight, breaking out of the café and into the streets. Directed by Doomsday Entertainment’s Hiro Murai, the visually unique video is based on the sensual movements of Wushu martial arts, which is used to depict the complex relationship between the two characters. Check it out.

Congratulations also to the team that worked on A$ap Rocky ‘Babushka Boi’, including our very own Ricky Gausis who did the colour grade, which is nominated in the Best Hip Hop / Grime / Rap Video category.

Now in its twelfth year, the UK Music Video Awards is an annual celebration of creativity, technical excellence and innovation in music video and moving image for music.

This year the awards will be celebrating all of the music video creativity and talent via a live virtual event, details of which we will make available soon. 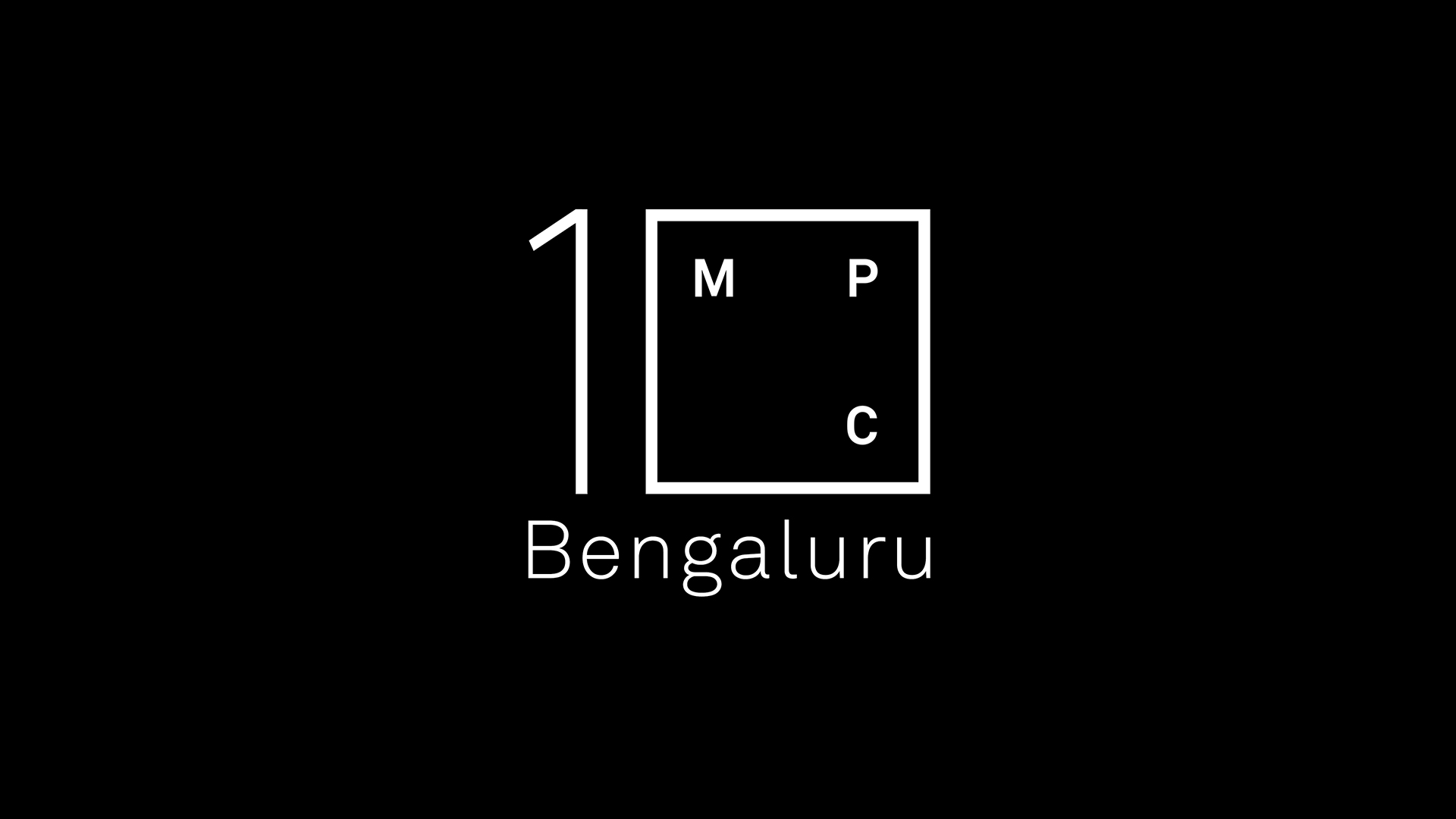