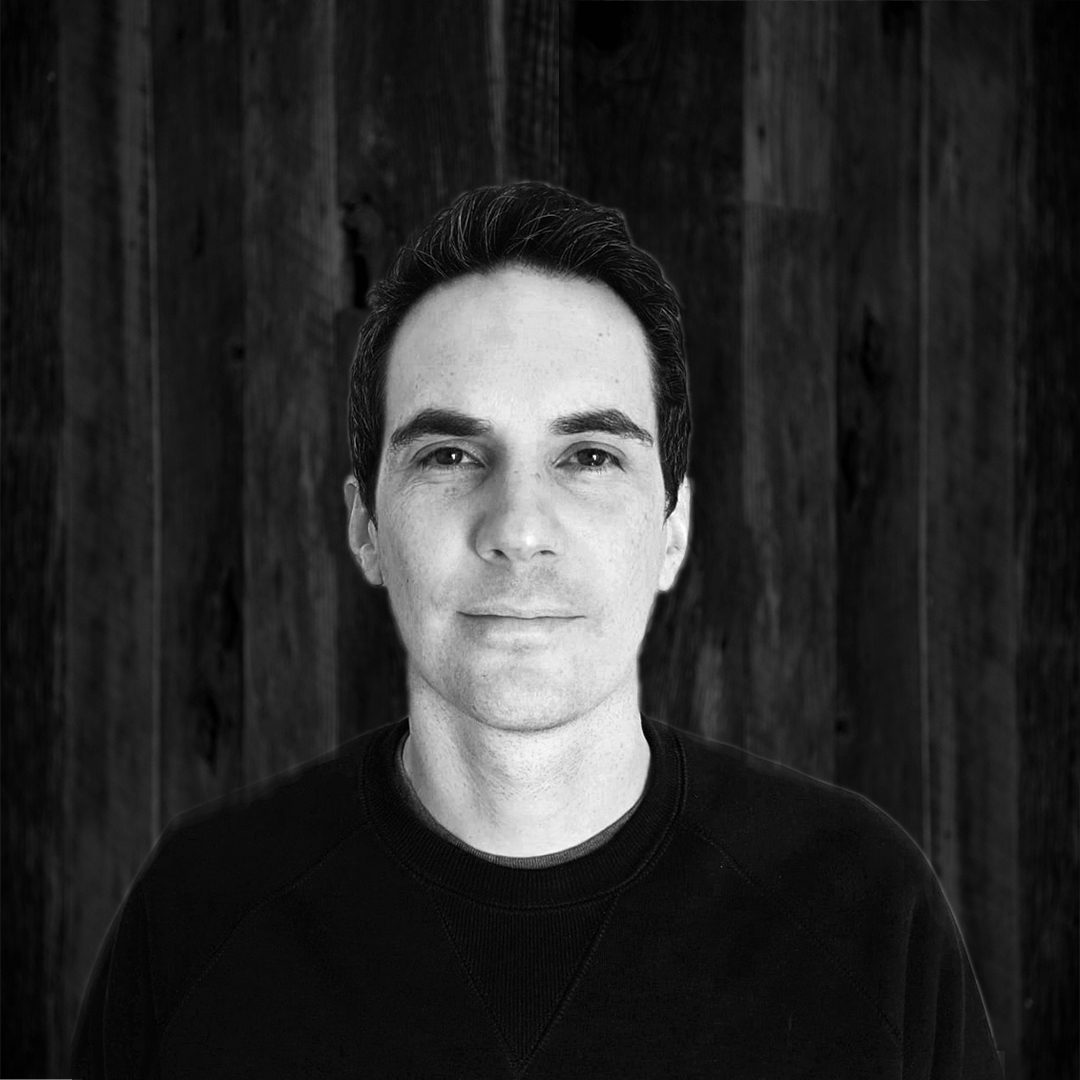 MPC’s Donal O’Keeffe on his creative journey, the potential of motion design in a time of lockdown, and how he is staying inspired

In a matter of weeks, the world has been transformed. For millions, the tumultuous events of 2020 have upended day-to-day life in ways that are yet to be fully understood, and the creative industry is no exception.

With live-action shoots having become impractical given wide-ranging travel bans, many are exploring new ways in which their campaigns and projects can be brought to life in a time of social lockdown. Whilst animation is a possibility for brands who are looking to keep communicating throughout the current crisis, the genre is far more than simply a replacement for live-action shooting.

The Moving Picture Company’s senior art director Donal O’Keeffe is a veteran of motion design, illustration and film. His commercial work for clients such as Virgin Mobile and Nike has won awards and been seen by millions, whilst his short film Dead Ahead is a cult success, securing a Vimeo staff pick and acclaim for its subtle homage to classic horror films.

Connecting all of Donal’s work is a dedication to a clean, sharp style of motion design that communicates a story. To discuss his creative process, as well as the potential for motion design given the world’s current crisis, we spoke to Donal.

Q> First of all, can you tell us about how you got into animation and motion design?

Donal> Well, I remember back in school we got to choose what our best subjects were, and I was massively drawn towards art and design. And, creatively speaking, what was really inspiring to me at that time was Stanley Donward’s work for Radiohead in 1997 with Paranoid Android. It was just an illustration on the packaging, but it was such a mind-blowing aesthetic, it brought out this curiosity in me that just drove me to want to get into it, to become a professional designer so I could visualise emotions and stories.

So I went to art college, but I had a love/hate relationship with graphic design. I loved typography, layout, composition and the control of colour on the frame. But what was always missing was movement, or motion, and telling a story through movement. I just felt I needed to get these images moving to get them really telling a story.

Q> And so that was what drove you to become a motion designer?

Donal> Well, at the time, motion design kind of didn’t exist! But yes, that’s where it all came together like a jigsaw. I realised how to conceive ideas, create style frames, and that in order to tell your story you had to convey movement. And that’s what motion design is. It’s funny that today we can call ourselves ‘motion designers’, only because we as a generation of designers defined what that is.

Now, a lot of the young juniors who come into our studio at MPC will very much say “I am a motion designer and this is what I do”. It’s quite amusing for the more senior designers who kind of learned the trade by teaching it to ourselves. We were always just designers who knew how to make things move so that they told a story.

Above: Donal’s work for the British Arrows awards show. You can see more idents for the show here.

Q> Do you think it was helpful to you not to have a definition? To be able to define it yourself?

Donal> I think so, yes. Because a lot of the time, people forget that this is design. People think that it’s all special effects, the flashy stuff you see on Instagram. But it’s not, it’s design –  a really, really considered form of design. When you talk about motion design you’re also talking about editing, the rhythm, how a piece flows. A lot of that comes from a single person in motion design. I think that makes motion designers some of the greatest generalists out there, they have to think on so many different levels and it’s made us very adaptable.

Above: A promotional film for Star Wars on Sky Movies. You can also watch a ‘Making Of’ film here.

Q> Watching your work, it’s easy to see that journey from illustration to film. How would you describe your animation style?

Donal> The primary thing I’m interested in is story. And so every technique, every style and every aesthetic has to back up that one thing and for me I like to try and tell a story in a very  clean, simplistic way.

That’s what I like to do. I personally like really clean aesthetics, clean strong colours. If you can condense your story down into primary shapes, colours, compositions, you can tell a much more powerful story. I like to think that comes across in my work.

Q> So for you, having that kind of clean and sharp aesthetic is a way of clearing the stage in order to make way for the story?

Donal> Yes, exactly. And by the way, that’s only really possible through motion design because there are no constraints. You can do so much in terms of transitions, changing time, colour, you can change anything you want. It really is the screen coming to life in front of you.

Because of that, you can condense it down and keep it simple so everyone can understand it. That’s communication at its purest and, in my view, best.

Q> And that very much describes Dead Ahead [Donal’s short film]. Very clean, but with plenty of detail.

Donal> Yeah. In many ways Dead Ahead was a test of my own philosophy towards design. I like the result, it’s an example of the kind of effect only motion design can create. And then you start to think about branding, idents, that’s the world that motion design generally lives in. And I personally find a clean aesthetic works especially well for that kind of stuff.

Above: Donal’s ‘Dead Ahead’ received a Vimeo Staff Pick, leading to an explosion of interest outside the industry. “There was one particular Reddit thread where people were going a bit crazy looking for Easter eggs and hidden details, which I loved”, recalls Donal.

Q> When it comes to the situation the world finds itself in at the minute, how are you keeping inspired?

Donal> It’s a very difficult time for everyone. It’s totally unprecedented, you almost have to pinch yourself to realise what’s happening outside your window.

But creativity is instinctive. It doesn’t stop, this is just how creative people exist and, if we can take a step back, it will be interesting to see what kinds of creativity comes to the surface. I think even now there is a really interesting kind of creativity that we are seeing in terms of infographics, which is just absolutely fantastic in terms of communication.

Infographics are a great example of what a motion designer can do to help people in this situation. I think to communicate clearly to large numbers of people you need a visual, and a really good motion designer will give you that visual.

Above: MPC’s collaboration with the 2018 OFFSET Dublin festival. The sequence aims to highlight all of the show’s animated design elements.

Q> So do you feel that the sharp and clean aesthetic of motion design is something that can be valuable for communicating in the coming weeks and months?

Donal> I think so. Just last night I was watching the news and there was a graphic about how you could control the spread of viruses which just made everything they were saying so much clearer. It’s easy to verbalise that stuff, but often you find it doesn’t really sink in when you do that.

A very clearly, cleanly designed graphic can be extremely powerful and help people understand what exactly is going on. It all comes from the same place, which is that we’re trying to condense all this information down into one aesthetic.

It’s the same for any kind of graphic – even a branding exercise or a logo design. We’re trying to break down all the elements you need and bring them together into a really clean, crisp aesthetic that basically conveys a story. And if you can get the story really quickly, you’ve succeeded.

I think a good example of work we’ve done that conveys that is our idents for Channel 4. A lot of information distilled and communicated very quickly.

Above: An ident for Channel Four

Q> Finally, are you hopeful for how our industry can come out the other side of this time?

Donal> I am, yes. This time will pass. And when it does, it will be fascinating to see what creative culture comes out of it. 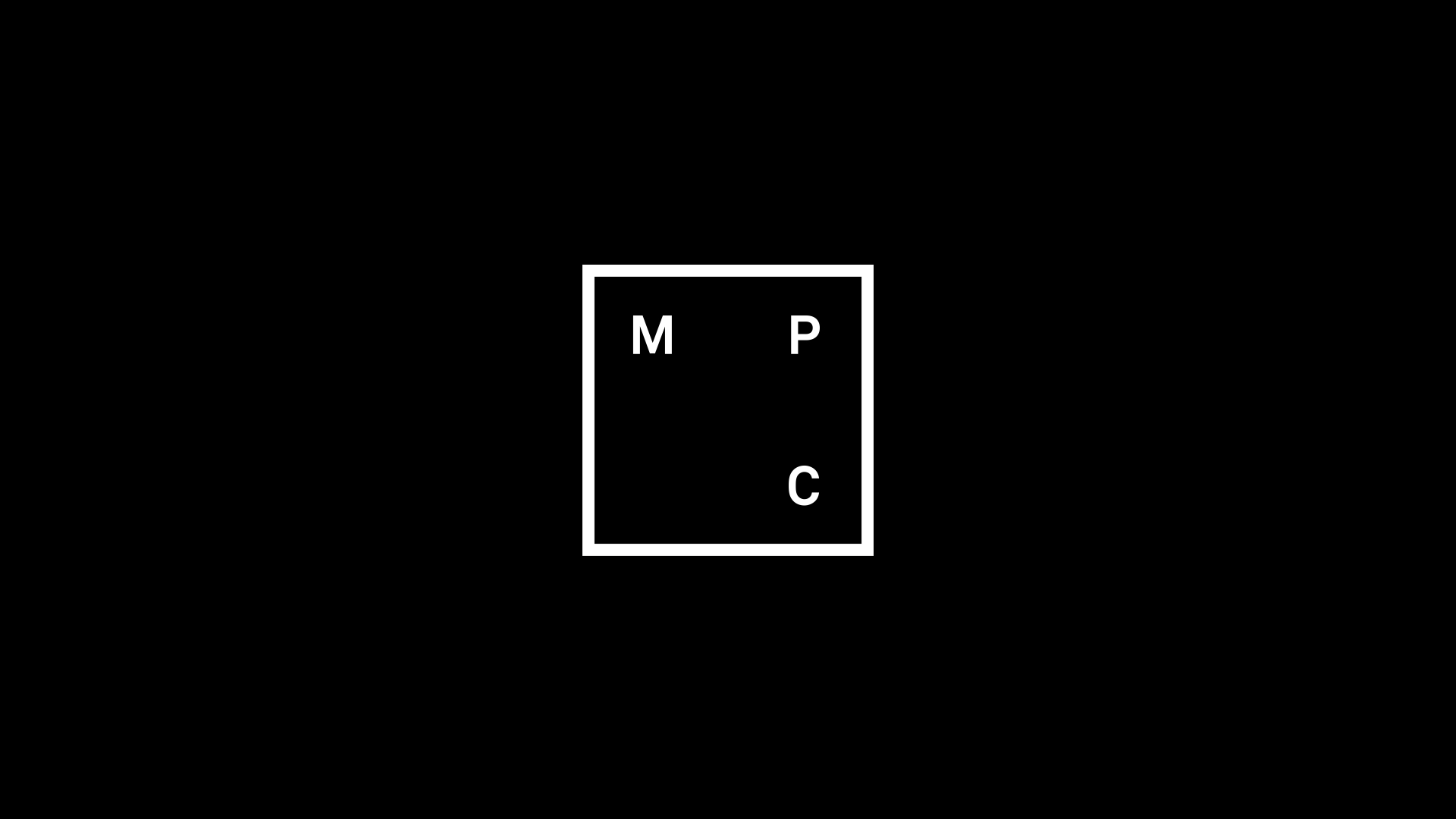