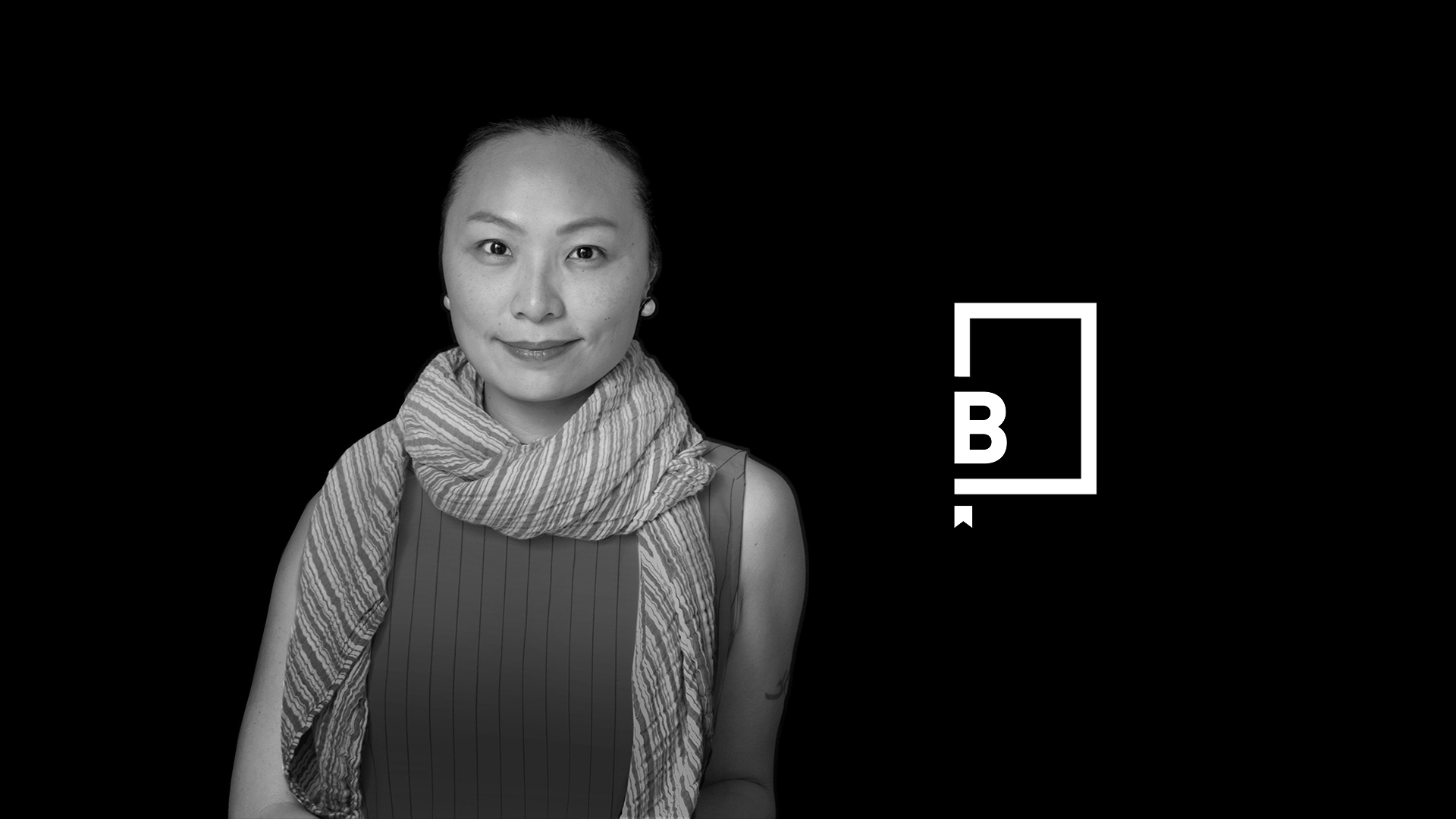 As the world gears up to celebrate the Year of the Ox, creatives from China tell LBB’s Natasha Patel about how the Covid-19 pandemic has influenced festivities for this year and beyond

For those who celebrate Chinese New Year, February 12th marks the start of this year’s festivities in observance of the Year of the Ox. The 15-day celebration commemorates the beginning of Spring with offerings to the gods, fireworks and plenty of traditions including not being allowed to shower, use scissors or take out the rubbish. This, of course, has an impact on the way that campaigns are constructed in the months leading up to the celebration with advertisers, brands and creatives wanting to get their messages spot on.

If that wasn’t enough, this Chinese New Year marks one year since the Covid-19 pandemic became widespread. And while China has found their new normal and celebrations will be aplenty, much has changed in the last year that has impacted the craft of Chinese creativity. Cheil China’s executive creative director Bill Yom explains how his team planned communications for this year’s celebrations: “On one hand, regardless of the pandemic, we are still planning for the full year to create a cohesive and consistent brand narrative for each client and its launches. But on the other hand, we are considering the risk and impact of the current pandemic in terms of creative pieces. That being said, we are shifting creative ideas more into digital events/experiences rather than huge offline events.”

P.I.G China’s executive producer Yuni He says that while the lockdown in the country meant that there was scope for projects to be re-evaluated or scrapped completely the way that the Chinese market and economy rebounded meant fewer were affected than first thought. “Once things eventually picked up again, there was no doubt in anyone’s mind that the momentum would be uncompromising and enduring. There was very little doubt within and beyond the industry that after things kicked-off again, the risk for a new wave of lockdowns/shutdowns was minimal. People found a new normal relatively quickly, and that helped the entire ecosystem find its bearings rather effectively.”

This new normal has meant that campaigns are still being made, but with a more cautious mentality in place. BBDO China’s CCO Arthur Tsang explains that while creating campaigns was “tricky because we had to hedge our bets”, they had to find the perfect balance between people wanting to be together and also understanding that if the government put restrictions in place, they wouldn’t be able to.

“The latter has now happened after several outbreaks across the country, but that’s after most campaigns would have completed production already. None of us could fully predict how the virus would behave, but with some clever thinking and contingencies in place we’re able to fully commit to productions that would work either way.”

Working around restrictions is one thing, but understanding the mood of the nation is equally important for the creative industries. MPC Shanghai’s managing director Lilly Li believes that although life “seems quite normal” in Shanghai, “as long as the situation is under control, consumers in general are OK, they’re reasonably happy and positive. Everyday life has adjusted in suit to the ‘new normal’.”

Bill from Cheil believes that this is the best time for agencies and brands to move away from the notion of the pandemic being the only means for communication. “When it comes to the pandemic, we are all tired of hearing the same message all the time. I believe people don’t want to be reminded about the pandemic anymore. We know how hard it was and still is. Let’s look forward and shape and create the future together.” While Yuni argues that people want to visualise something that has the ability to put a smile on their face with the prevailing theme of a bold future. “We’re seeing a lot of briefs that centre around technology, innovation, Mother Earth and about the wonders and possibilities that the future holds. Perhaps this is in part inspired by the triumphs of the pharma industry in developing effective vaccines in such a short time.”

With a shift in consumer communication, business has also had to change and for a country like China where working hours are notoriously long, agencies have found that with a rise in remote shooting, less time needed on travel and a newfound appreciation for working from home, many lessons have taken place. And while Bill has admitted that the past 12 months have meant that at Cheil they are always prepared to react ad hoc should another wave of coronavirus arise, for Yuni, the effect this has had on the more ‘formal’ Chinese style has been eye-opening.

“China is a very formal society when it comes to the professional realm. Making the switch to virtual conferencing, I’ve seen a promising reduction of the formality of interactions, people just seem more inclined to drop the strict hierarchical framework and communicate more directly, more clearly, making for processes to be smoother. With fewer people on set, in many ways this has helped us to become more efficient at what we do. Overall, the lion’s share of adjustments have been logistical and procedural.”

At BBDO China, the team have realised that clients are more careful with budgets but the change has meant more clarity on so many levels. Arthur explains: “I’ve noticed that while the volume of projects has gone down a bit, the size of each one is still fairly substantial. On the flip side, less travel means that we can reduce the number of client face-to-face meetings to only the essentials, which I feel is a welcome change. I’ve also been massively impressed with the efficiency of remote production. Somehow with less opportunity for distraction, I find the direction given by directors to be much more clear. I think that even after we are all able to travel again, we may continue this remote shooting process.”

These new efficient ways of working will, in Arthur’s opinion, be here to stay: “Fewer meetings. More flexible working. Smaller offices. Remote production. These are all welcome additions to our new normal.” And for Yuni at P.I.G, this sentiment is echoed: “The pandemic has definitely helped to ‘trim the fat’ so to speak on many levels. We work and communicate more efficiently now, having had to find new ways to work and communication during pandemic restrictions.”

But he believes it will also mean that the future of campaigns, Chinese New Year related and beyond will be much more digitised: “TV is just so passé, something for the parents and grandparents of millennials. With the pandemic, what was already a cross-generational phenomenon – online shopping, streaming and mobile micro-videos – has become a veritable new status quo.

“For advertisers, what this means is not only a new vertical format for their content. It also fundamentally influences the substance and length of the content itself. On a mobile device with touch screen capabilities, there are now new levels of interactivity to play with. We are now consistently seeing briefs requiring five to 10 unique shorts, all vertical, varying from five to 15-seconds in addition to the main film. In parallel, digital campaigns that weave AI and interactivity into the equation is prevalent as ever.”

If, as Bill believes, the lasting impact of Covid-19 and what it means for Chinese New Year is a strengthened relationship with loved ones and the raw vulnerability this brought with it, festivities for 2021 and beyond will be full of much more meaning and the sense of being together while apart. 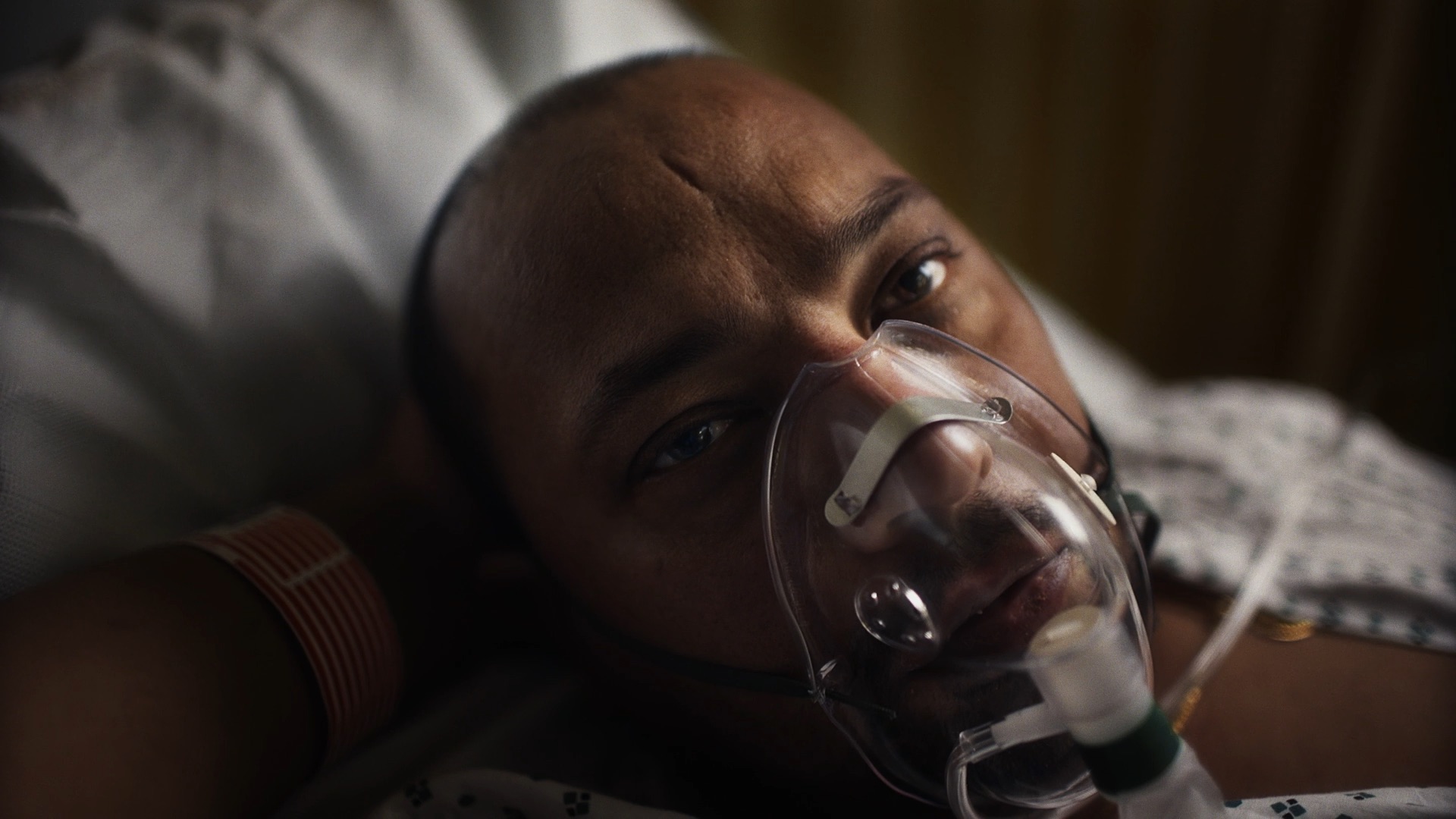