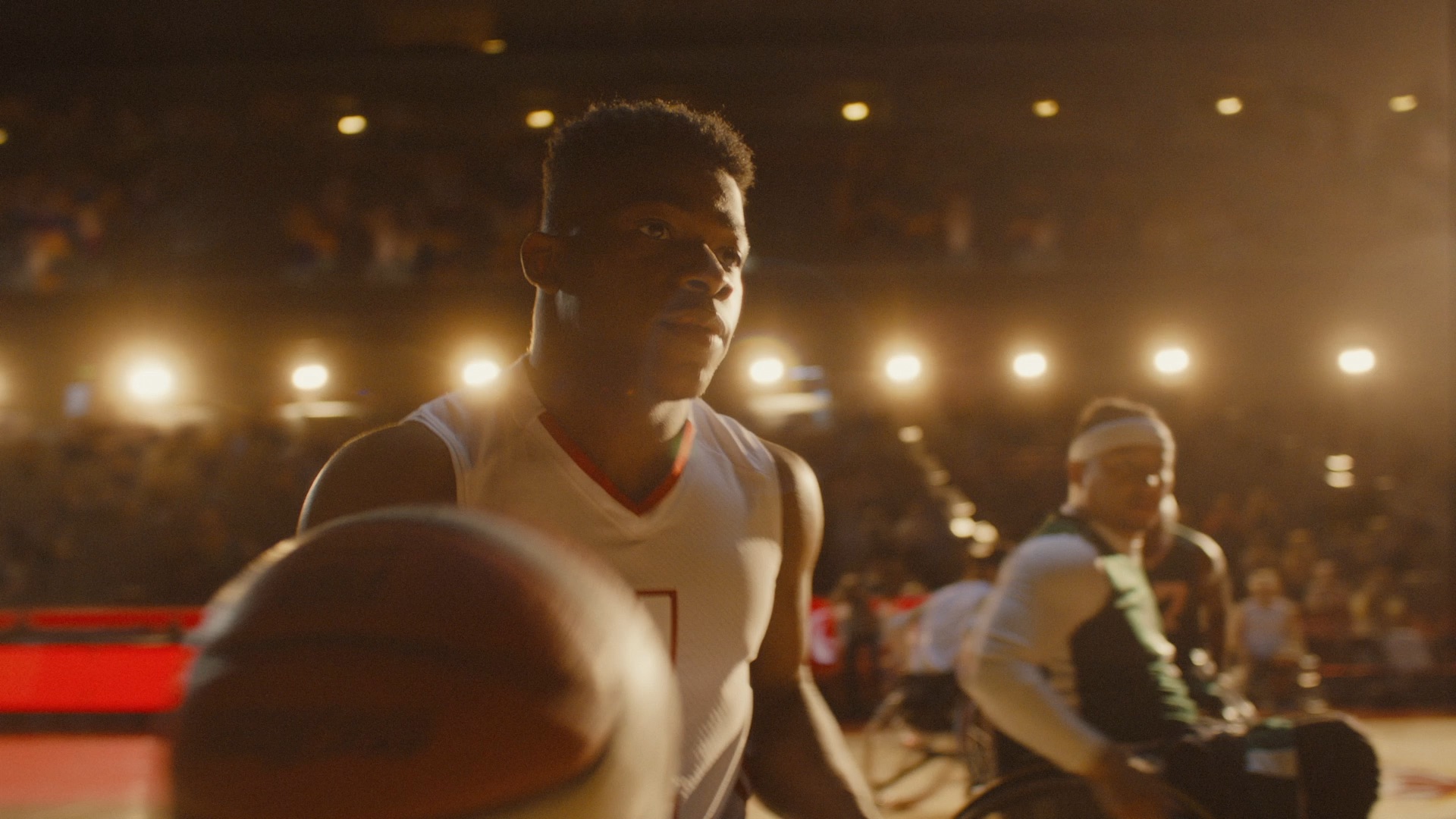 The long-awaited Tokyo Olympics is finally here, and Technicolor Creative Studios’ Moving Picture Company, Mikros MPC, and The Mill collaborated on some of the most memorable campaigns leading up to and airing during the Games. Check out a few of our favorites here – and enjoy the Games! 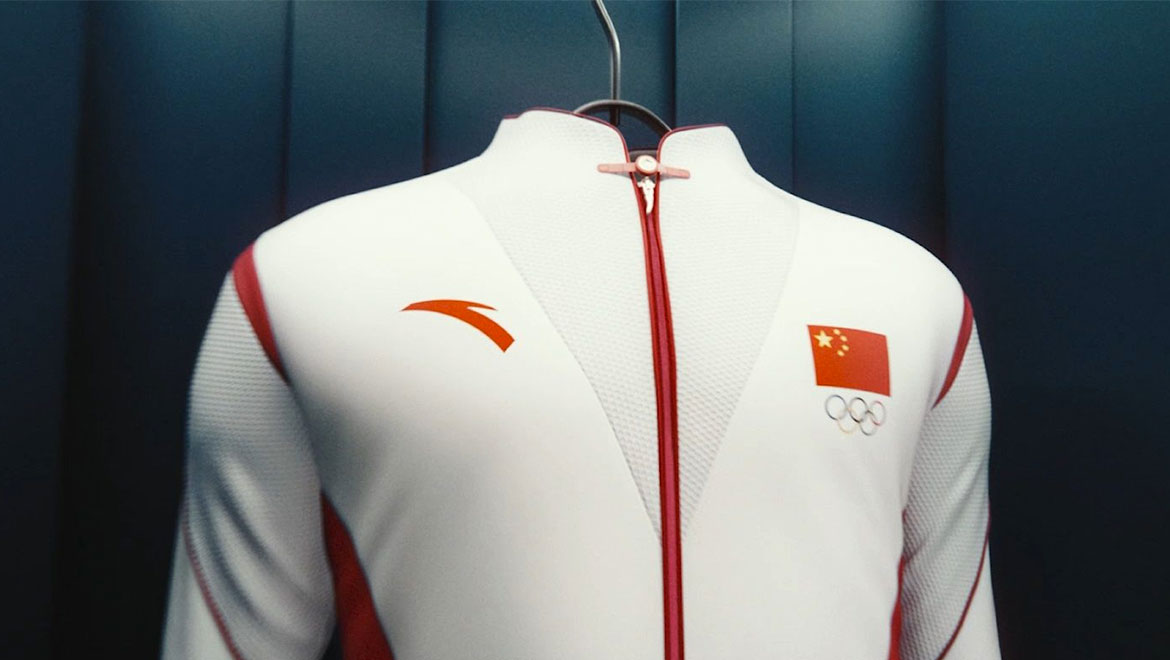 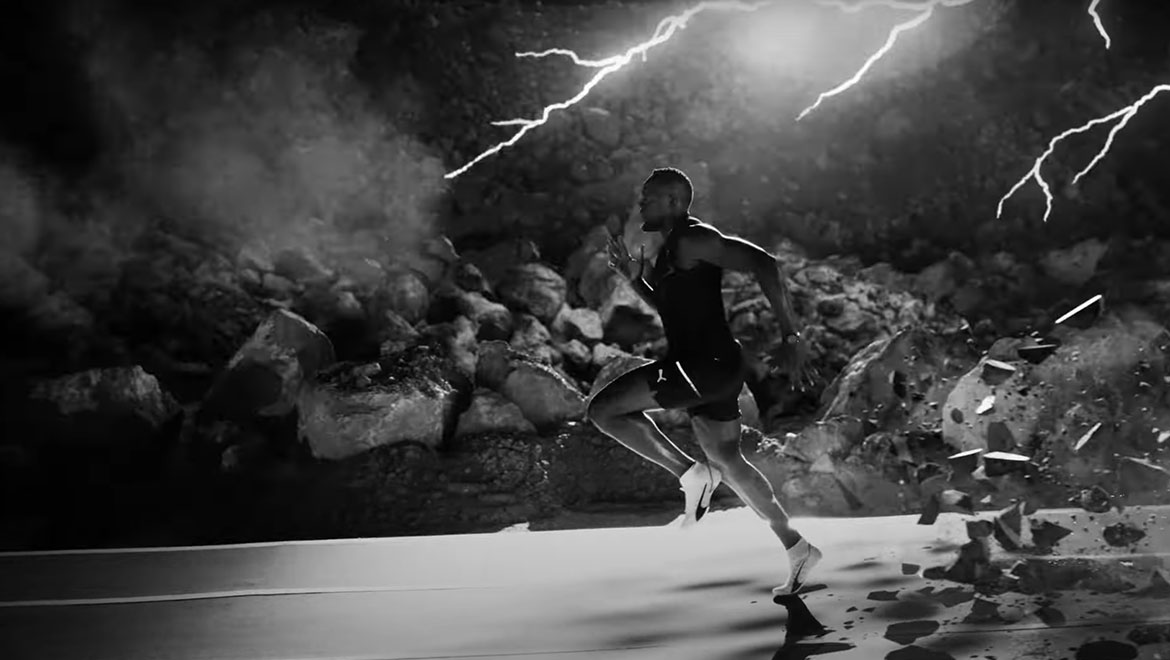 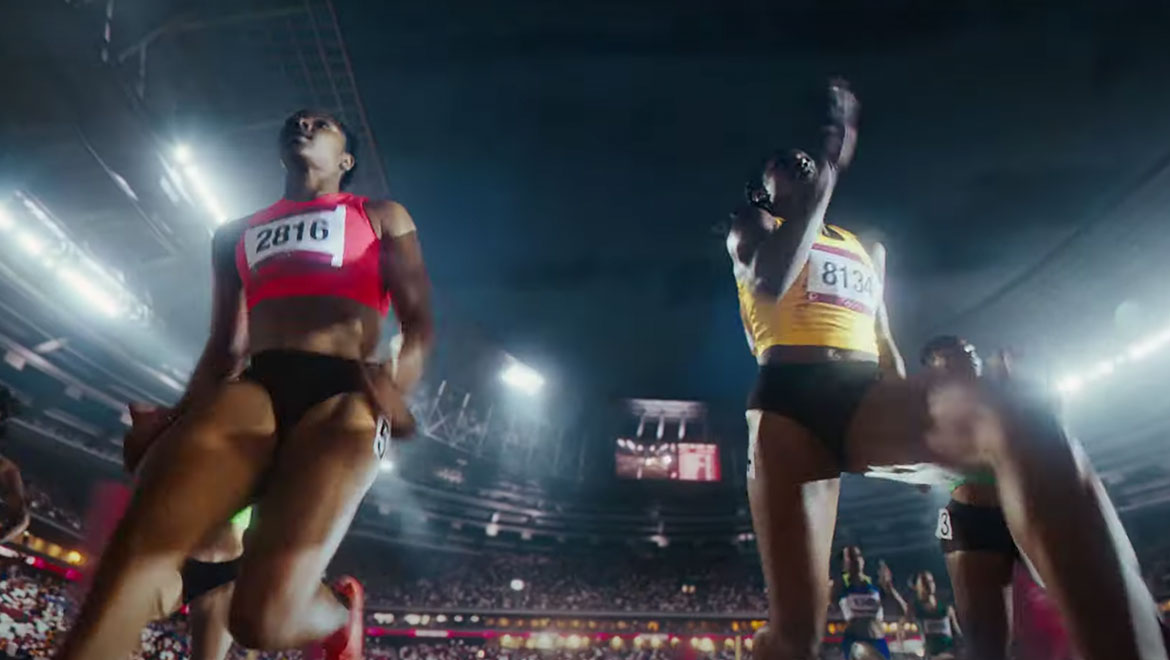 Samsung – ‘Proud sponsor of a world coming together’
MPC collaborated with directing duo US to craft an epic cinematic journey, featuring people brought together over great distance by Samsung, giving them a spectator experience that’s just like being there. MPC crafted the stunning VFX visuals, including stadiums, CG crowds, and sailboat scenes. It’s exciting, energetic, and above all emotional. As the film crescendos, feelings of connection, exhilaration, and awe build within the characters, expressed through artful, high-end visual storytelling. 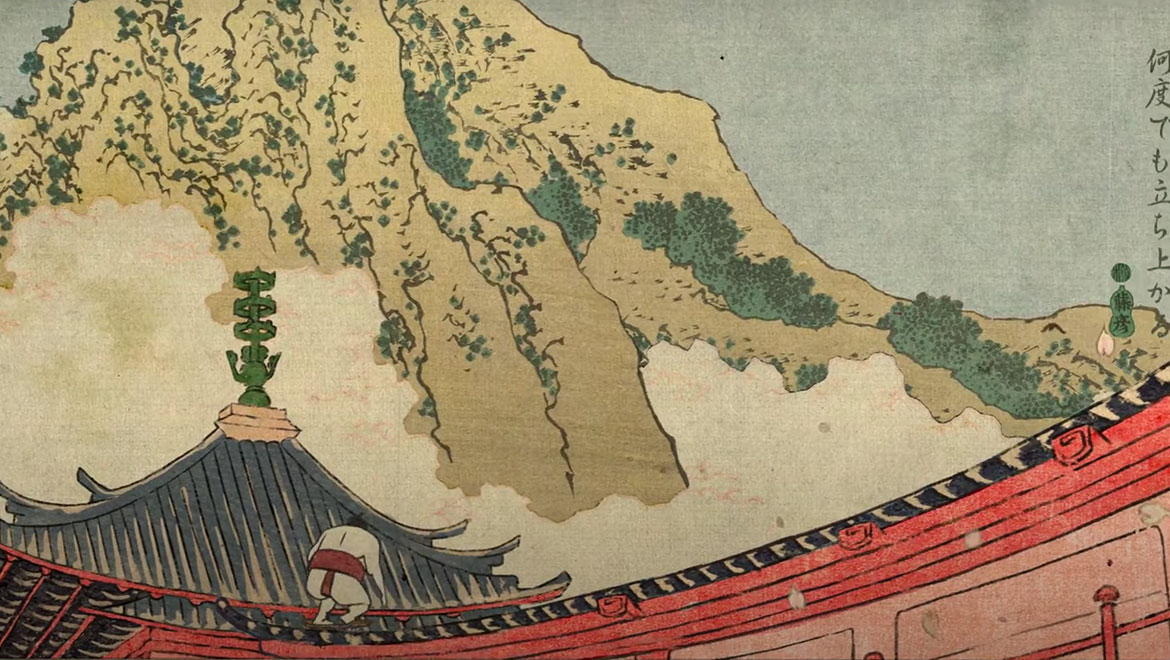 France Television – ‘Sumo’
Mikros MPC takes you on a journey to Japan in this Olympic ident – Sumo – working in close collaboration with Stéphane Levallois, character designer on the project, and the agency, MullenLowe France. The Mikros MPC team were involved from the art direction, to direction, to final delivery of the film, serving as a one-stop-shop creative house. Inspired by traditional Japanese prints, they brought the 2D animation film to life featuring a sumotori as the central character. 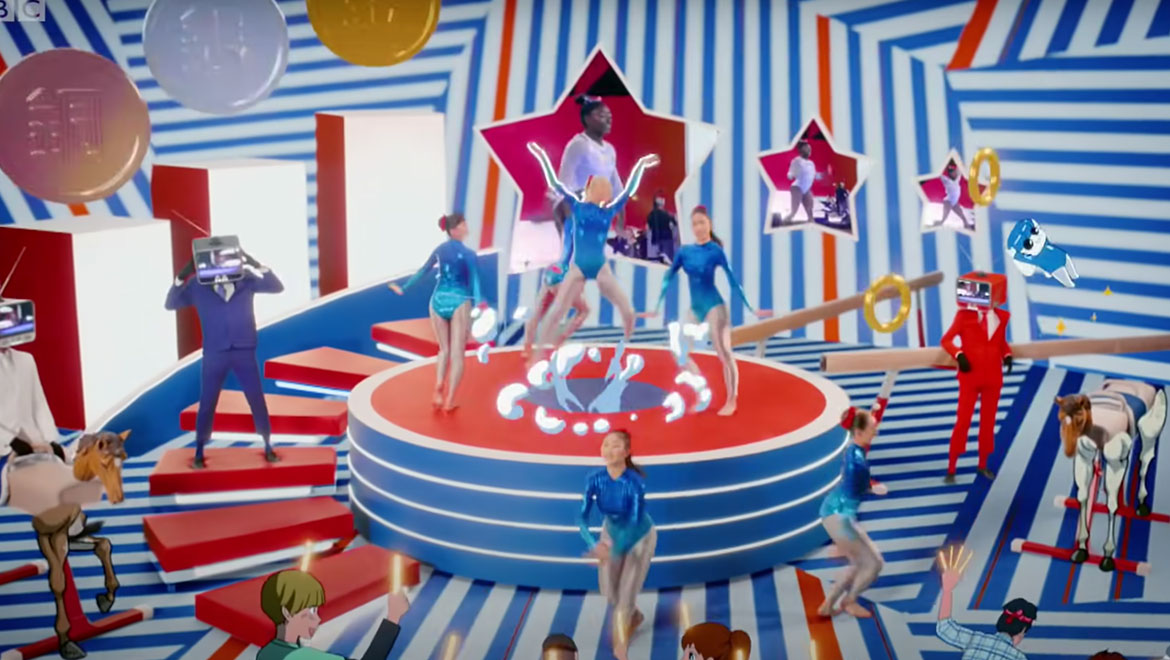 BBC – ‘Let’s Go There’ (Olympics 2020)
For the BBC’s coverage of the Olympics, this official trailer – with VFX and color by The Mill – dives into the sports that will entertain us this summer and is filled with cultural easter eggs made up of original and authentic artwork and animation. “An Olympics hosted in Tokyo was a real gift,” said Tim Jones, BBC Creative Director. “It gave us the opportunity to push our campaign both conceptually and in its execution. Every frame of the film is rich with detail, fully immersing our audiences.” 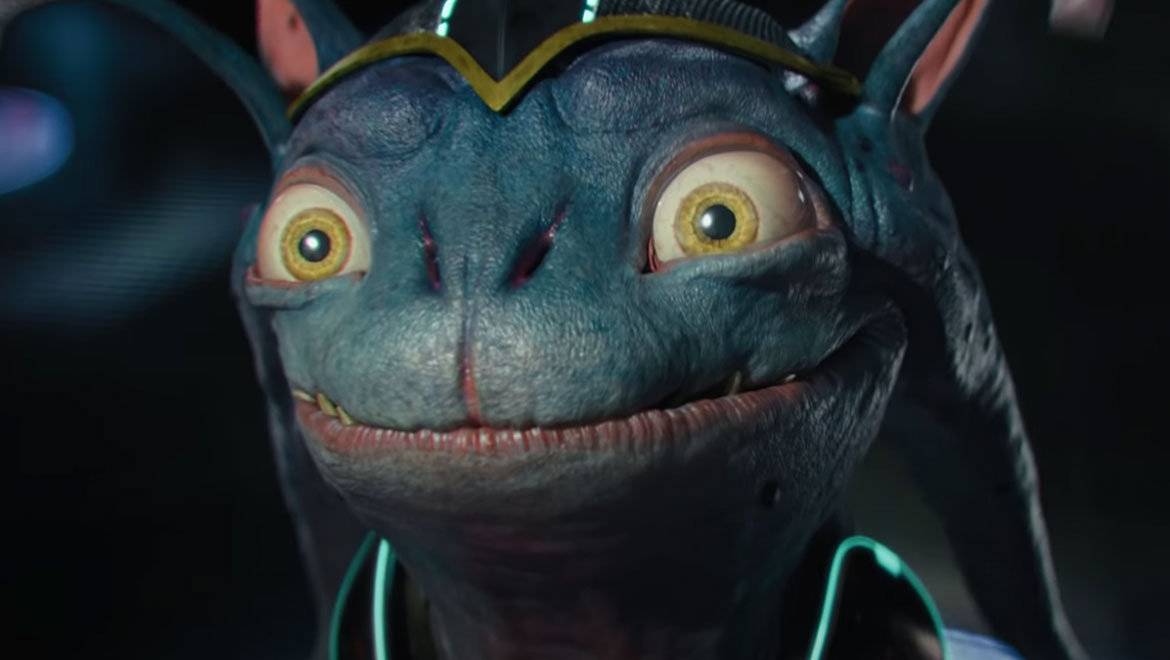 Netflix – ‘The World Is on Netflix’
Netflix goes extraterrestrial for their latest global brand campaign in collaboration with The Mill, to show that great stories can come from anywhere and be loved everywhere. The fully CGI TVC, premiering during the Olympics and playing across 13 countries, introduces a new host of original animated characters developed by The Mill in close collaboration with Netflix and director Robert Stromberg. It was a “delicate balance of trying to make the creatures somewhat scary, but cute in the same breath,” said VFX Supervisor Yarin Manes. 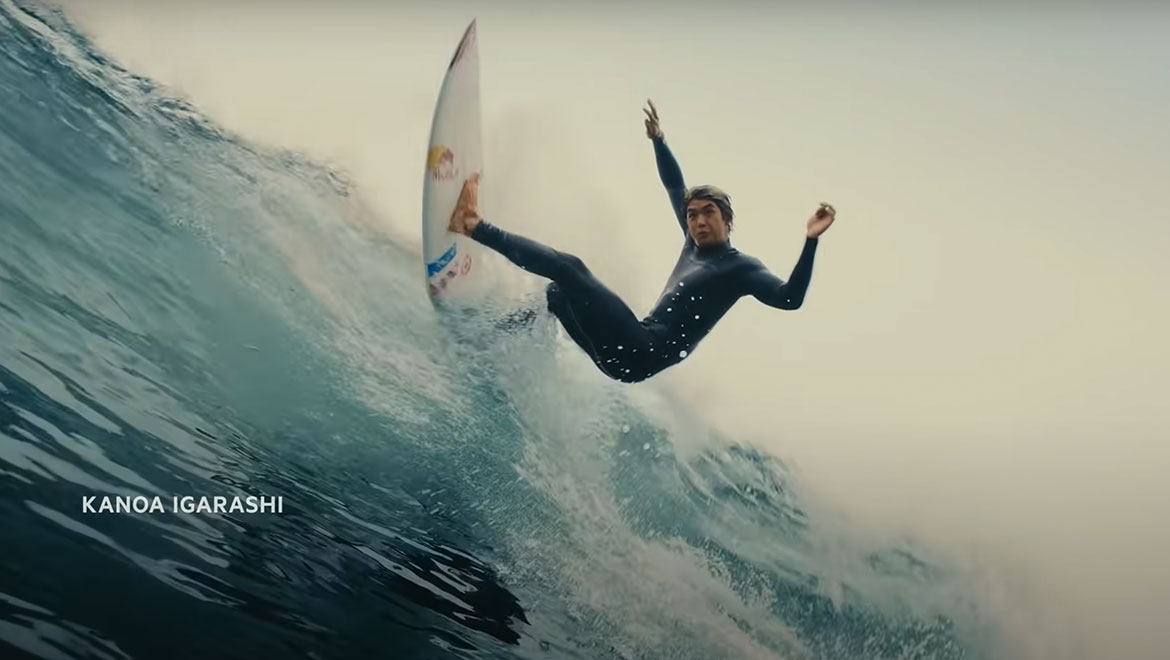 NordicTrack – ‘Train Body & Mind’
Mill Director Bowe King continues The Mill’s ongoing collaboration with home fitness brand NordicTrack in their latest campaign starring and narrated by Olympic icon Michael Phelps. From ideation to execution, The Mill collaborated with NordicTrack to highlight their immersive workout experience that connects mind and body. The spot features several former and current Olympians, focusing on the moments on and off the field that made them who they are. 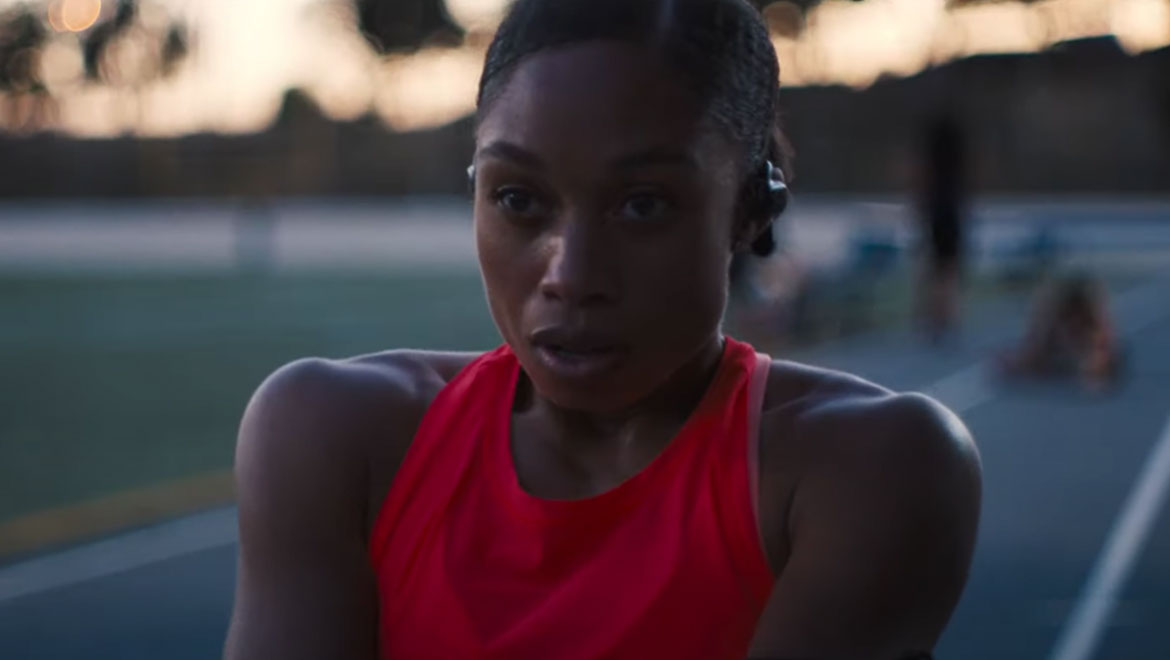 Peloton – ‘It’s You. That Makes Us’
The pandemic and subsequent lockdown changed how many of us work out, and led us to reassess our home exercise options. Peloton’s virtual community grew tremendously since the start of quarantine, and the fitness app’s latest ad recognizes the far-reaching community that powers the brand – including some notable faces. Olympians and Peloton members Usain Bolt and Allyson Felix appear as they diligently train using the brand’s array of services. The Mill provided VFX and color for the campaign. 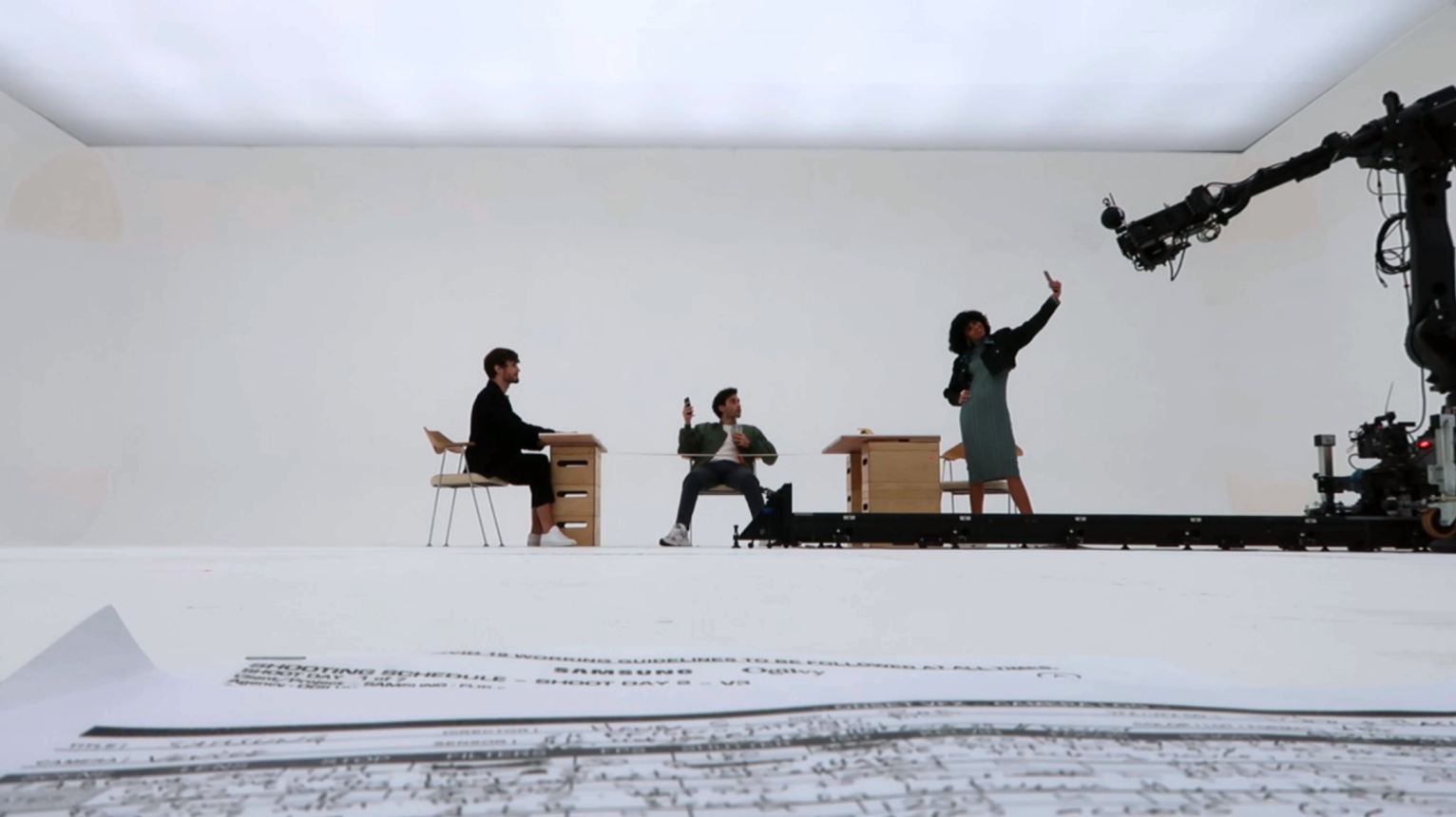 Behind The Moving Image | Samsung ‘Flex Your Way’