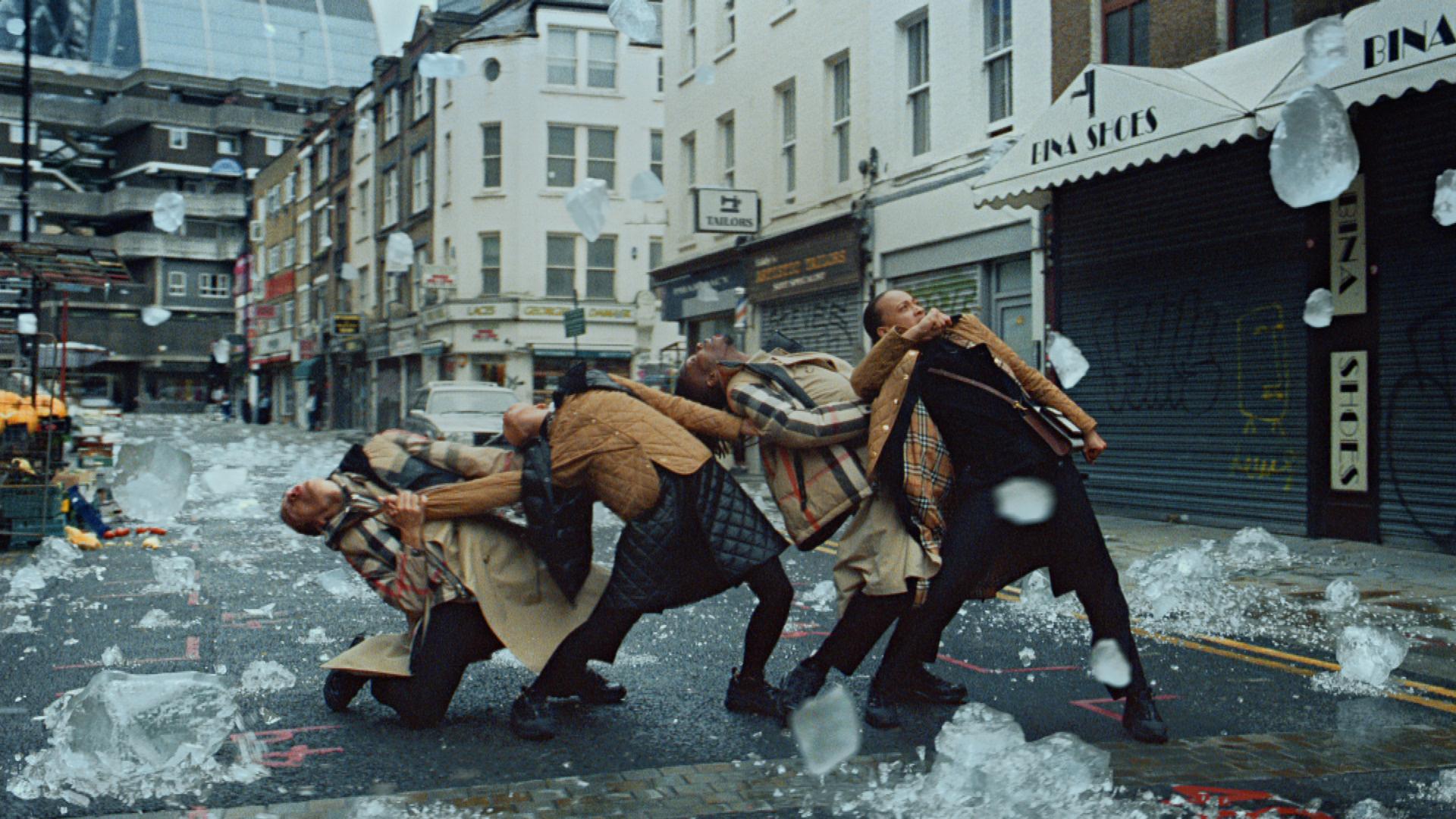 We’re thrilled to announce that Burberry ‘Festive’, which features VFX and color grade by MPC, has been listed as the best commercial of the year, and that for the 5th year running, Jean-Clément Soret, Global Creative Director of Colour Grading, has been voted the number 1 Best Colourist.

Speaking on the Burberry campaign Televisual said: “Far and away the winner of this year’s poll of commercials producers’ favourite ads is Riff Raff’s Megaforce-directed Festive Christmas spot for Burberry, a feast of stunning choreography, cinematography and ice cold vfx. “The energy, polish and contemporary brand values fly off the screen like giant hailstones,” says one of the ad’s admirers. Others say it was “a joy to watch everytime, dazzling” and “simple, effective and memorable” and “ambitious and different, when the temptation from all clients was to be safe and not put your head above the parapet.””

Alongside Burberry, our work on Macmillan ‘Whatever It Takes’, described as “a project everyone wishes they had made”, came in at second, and the Snoop Dogg starring Just Eat campaign came in at third.

Huge congratulations must also go out to Matthieu Toullet, Colourist, who was also recognized in the Top 10 Best Colourist list.

The full survey can be seen in the Spring issue of Televisual. 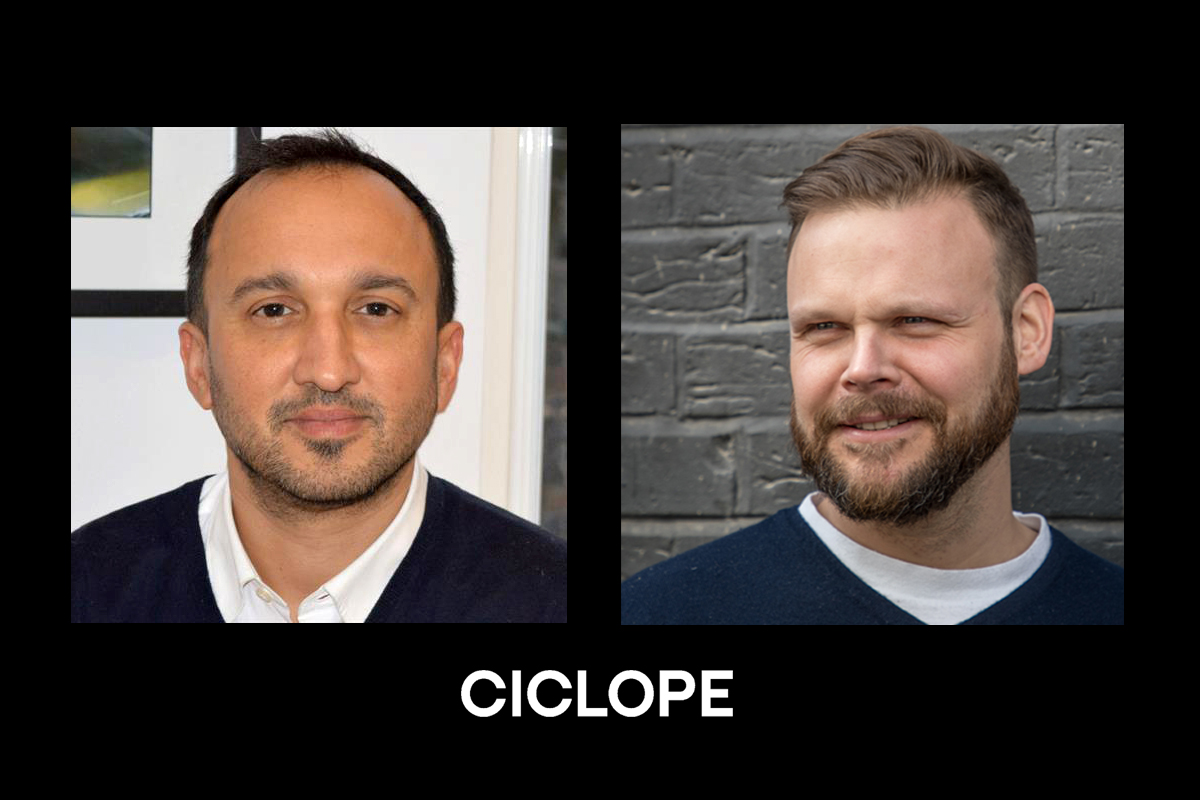 CICLOPE Podcast: MPC and Travlrr on a sustainable way to produce automotive content