Behind the Moving Image | Technicolor

Directed by MPC’s Creative Director Barry Greaves, the launch of Technicolor’s home cable service takes us on a visual journey through memorable moments in movie history all through the colourful and vibrant world of paint.

With the campaign running exclusively in Japan, our teams researched and carefully chose specific scenes from Technicolor’s films, that would resonate with Japanese audiences. After careful considerations and discussions with the client, we landed on the final selection of Lion King, Titanic, Dragon Ball, Akira, Godzilla and the 2021 Olympics, which rounded off the piece to tie everything back to modern times and to excite television’s audiences.

Barry shares the creative insight and processes behind the striking film…

In 2020 we needed to showcase the Tokyo Olympics in 4k when, at that time, it was still going ahead. The brief was open and very much a blank canvas which is not always the easiest thing. I loved the old Sony Bravia commercials where colour was used as such a strong motif, this inspired me to try something of a similar fashion, but whilst also trying to add in moments and characters popular in Japanese cinema. Once the idea was formed, we started with the concept and explored ideas for the paint tendrils to form the shapes and balance realism with readability. This was the toughest part for me.

What were the biggest challenges?

The hardest thing was bringing this to life in Houdini. It required extensive exploration and R&D to perfect the technical approach. Balancing visual flare, realism and readability was a challenge from the beginning to the end. With Godzilla proving to be particularly difficult to capture the iconic pose while trying to retain a semblance of reality and physics.

What VFX work was involved to bring the piece to life?

Mapping this out took a small team of artists about a week to model the iconic moments and previz into a guide for the Houdini team to work with. John, who led the project in FX, crafted a technique to help morph between poses, he also used our concept and my quick sketches to describe which parts of paint should be rising and which should be falling.

What are you most proud of?

The response has been great from the Japanese market and also on social. To set out to complete something so technical within the time we had was a risk and the whole team played an integral role in delivering.

Any stories from when you were creating the commercial?

Researching films and characters to showcase was interesting. Everyday a new moment would be a favourite. So many good ones, but finally agreed on what we had due to readability and popularity in Japan. 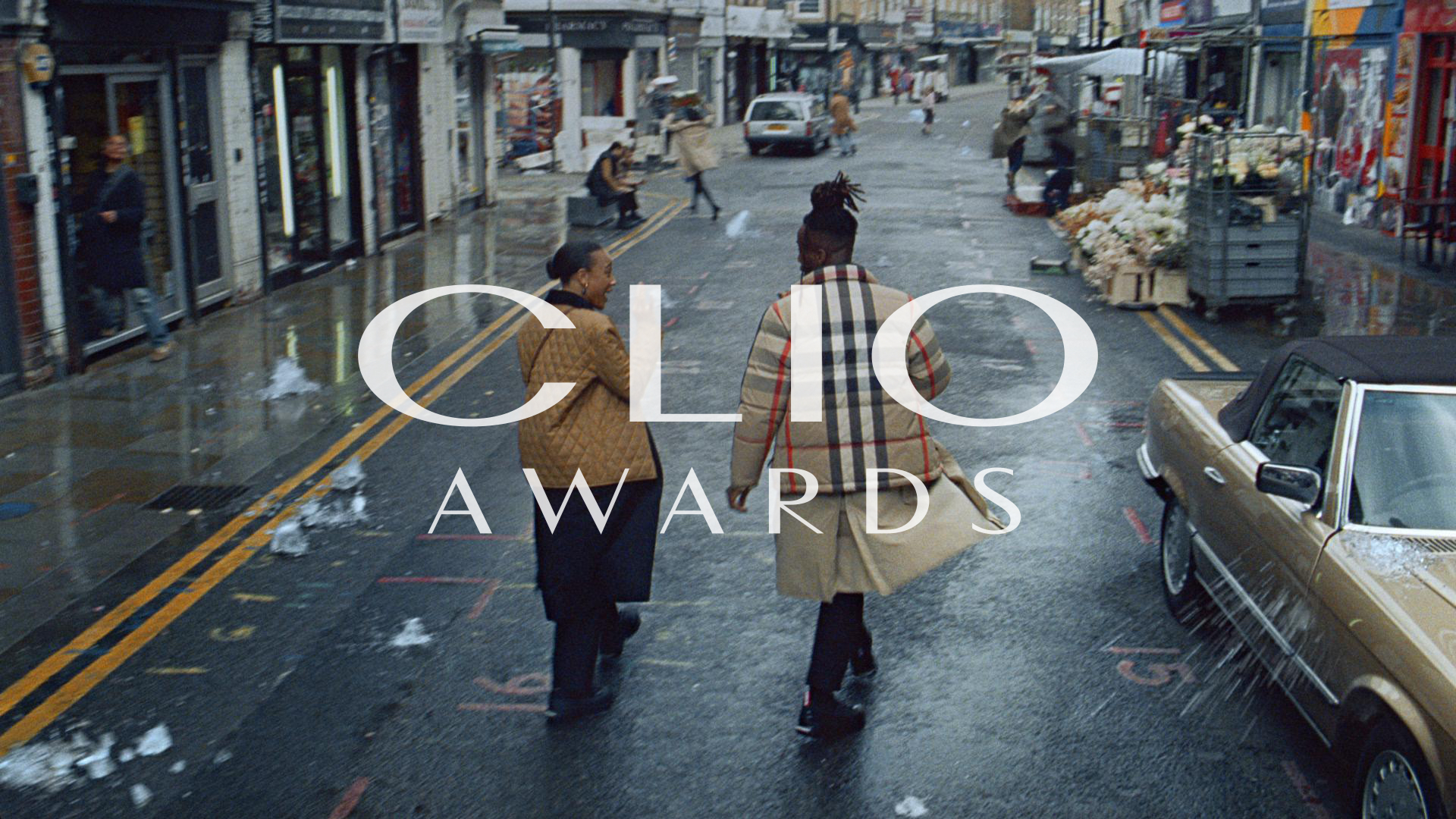