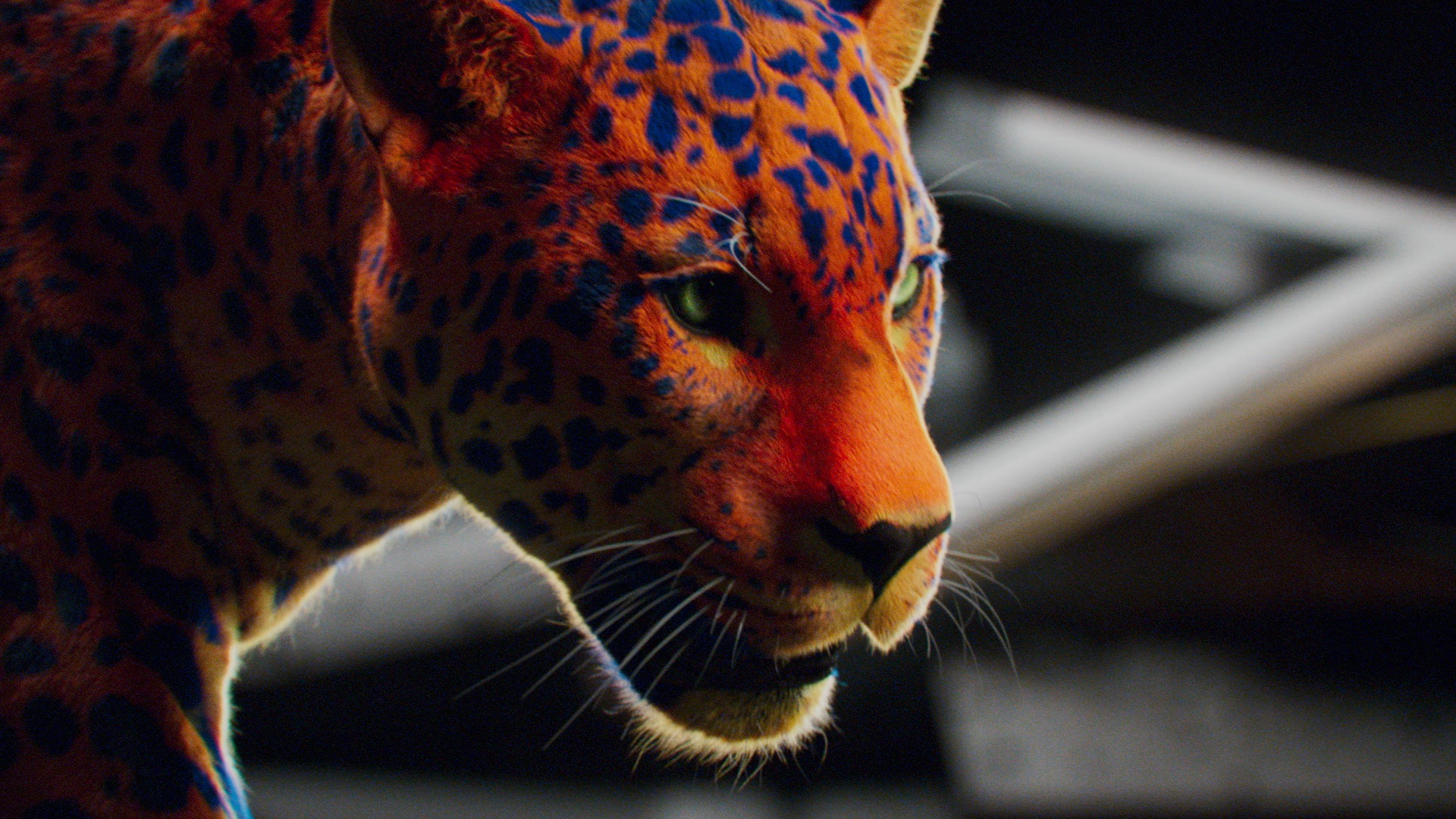 Behind The Moving Image | Jaguar ‘A Breed Apart’

In our Behind the Moving Image series, we share the latest and greatest behind the scenes look at how our VFX geniuses bring to life some of our most iconic work. Check out BTS for Xbox ‘Us Dreamers’, Arm & Hammer ‘Once Upon A Time’, Technicolor ‘Masters of Colour’, Starburst ‘Turaffe and Carl’, O2 ‘Bubl’, Frangi ‘Goddess’, Vittel ‘Biodiversity’ France Television ‘Sumo’,  John Lewis & Partners ‘The Boy and The Piano’, Virgin Australia ‘Up Up & Toupee’and most recently Channel 4 ‘Meet the Superhumans’.

This week we’re taking a look back to when we developed a flawless CG feline realistic enough to represent the iconic luxury car brand, Jaguar.

The creative concept was to bring to life a young, athletic and confident jaguar walking alongside stars Eva Green and Thure Lindhardt. The spots were directed by Chris Palmer of Gorgeous.

Carsten Keller who also served as VFX Creative Director said “We’ve never had to replicate a creature to such precision. For instance, the Jaguar’s short fur meant that we couldn’t hide behind it, you see every single muscle twitch, bulge and flex. The Jaguar’s scapular sliding movements are very distinctive. We had to carefully study how the shoulder blades are defined as the Jaguar prowls around its habitat, according to the terrain and specifically when climbing down. We the applied those same movements on the hotel staircase shot, walking down, next to Eva Green.” 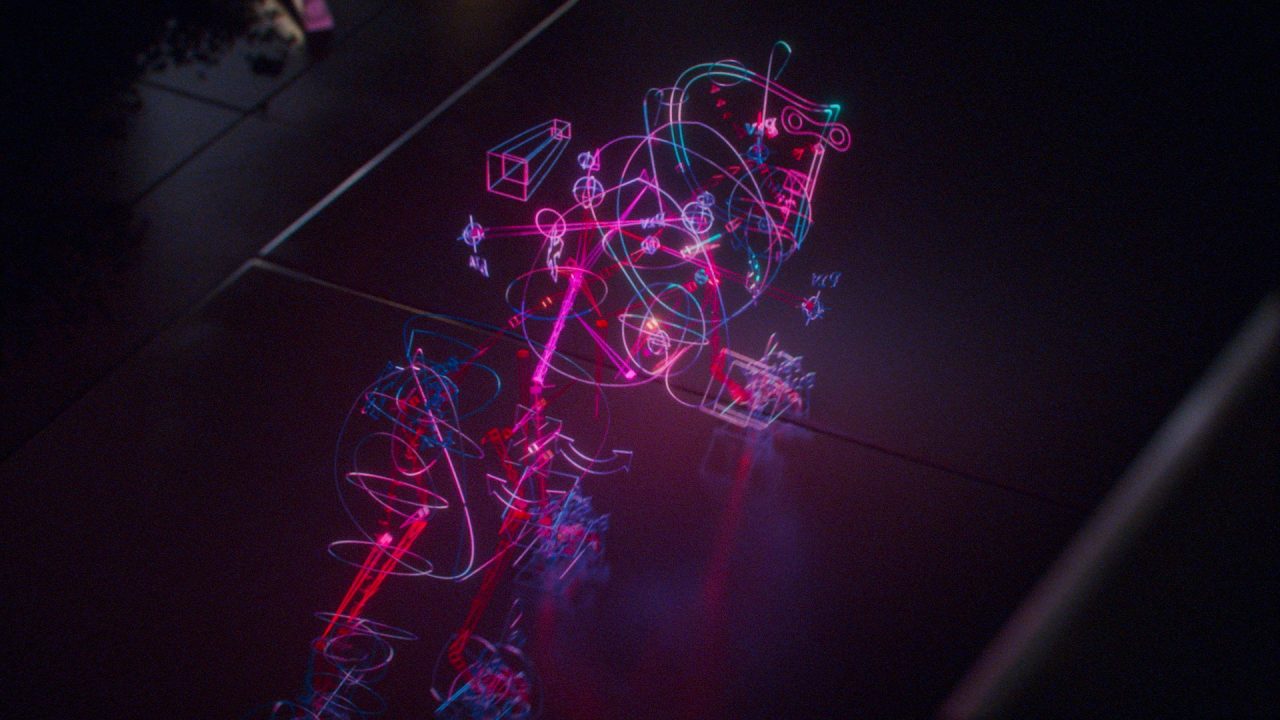 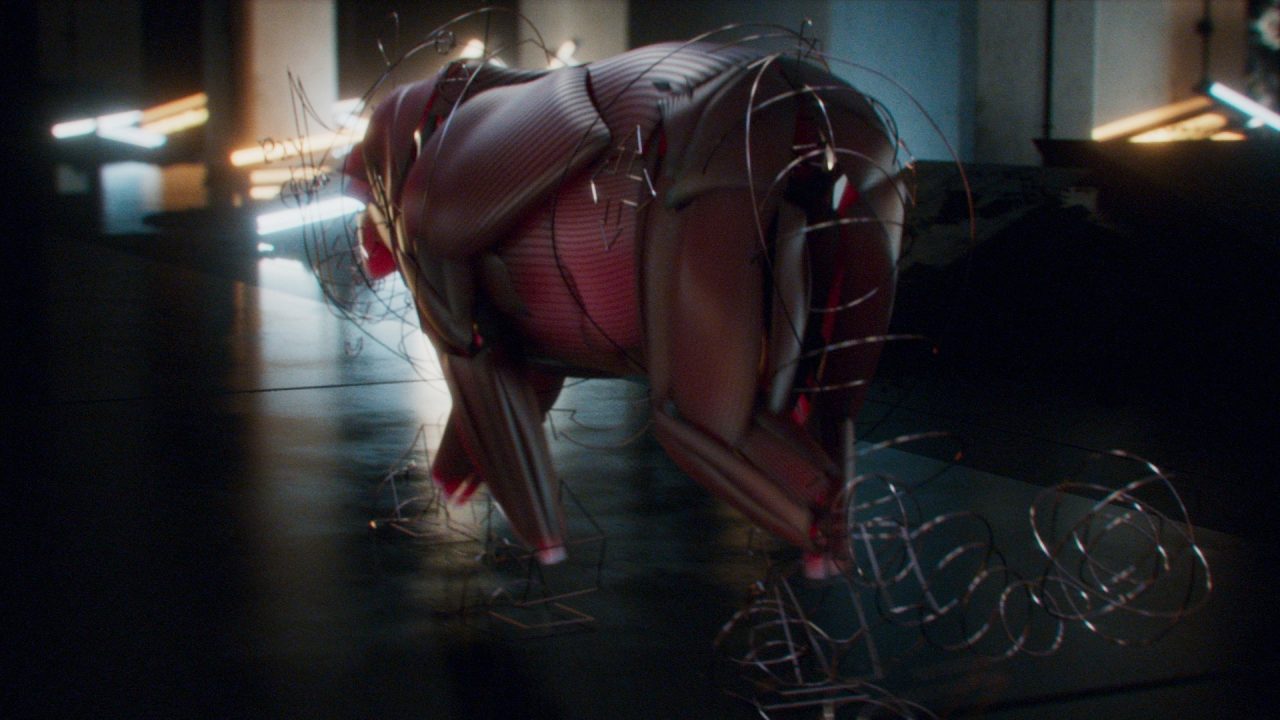 To achieve the level of realism on display, we conducted extensive research to match this specific jaguar, hair for hair. Research included talks with wildlife specialist and visits to the Big Cat Sanctuary in UK and the Cat Haven Sanctuary in Fresno, CA, to gather photographic and video references for movements, behaviours and physical characteristics of Jaguars. An expert in Vertebrates, Dr Kitchener from National Museums Scotland provided our 3D team access to jaguar skeletons and furs which helped achieve precision on the skeletal & muscular systems and the groom.

We collaborated with our colleagues in MPC Film, whose character specialists team advised them to consider animation details such as the jaguar’s thought process in order to make it look conscious and boost the levels of realism. 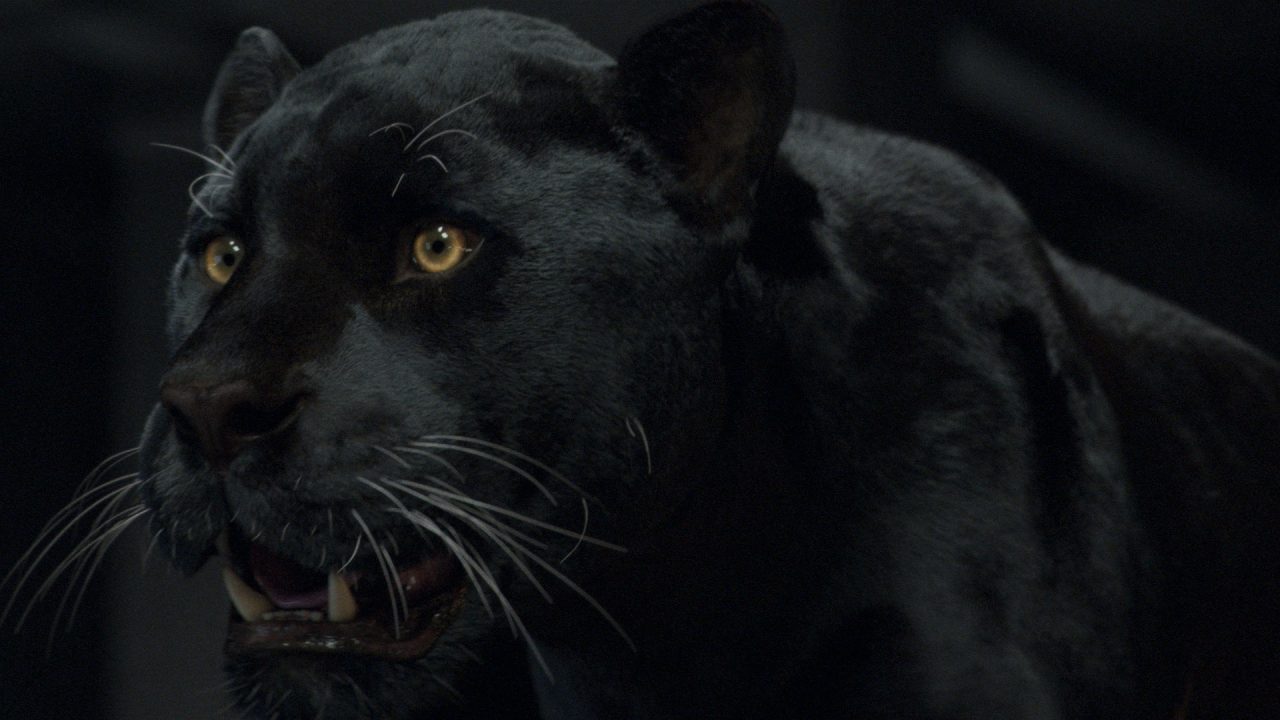 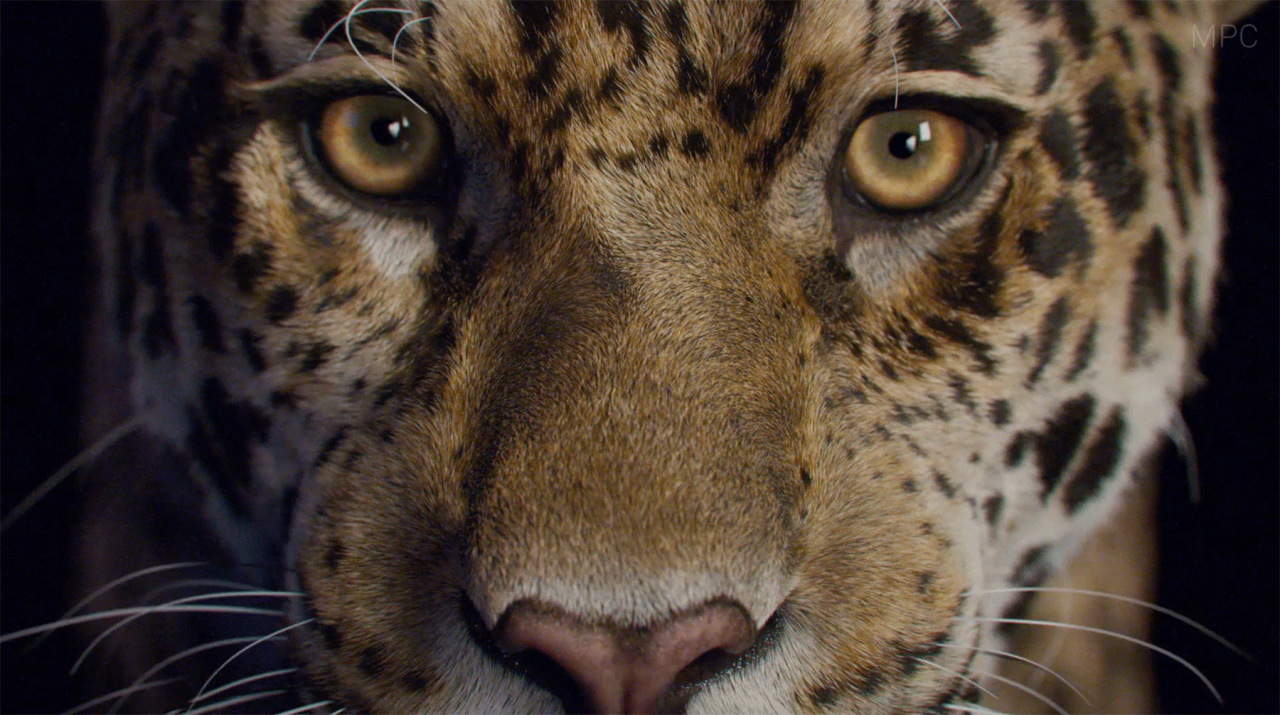 3D Supervisor Fabian Frank, explained “We were able to achieve this level of realism through our experience of previous creature work. For instance, we really finessed our muscle definition techniques developing a ram for VW. And we’d pushed what was possible with fur simulation when we created the animals in Buster the Boxer for John Lewis. But we’re continually innovating to improve the detail, realism and pushing the boundaries of what the tools can do. On this project, we used tons of new tech, for instance developing a new fur tool which meant the look and randomness of the hair improved dramatically. Now we’re able to colour each individual strand of hair, whereas before we had to map colours in blocks. This is just one of the innovations that have made new levels of realism possible.”

And while the finished spots show off the photo-real jaguar, we wanted to truly showcase all the CG / VFX passes and allow audiences to see him strut down the platform. 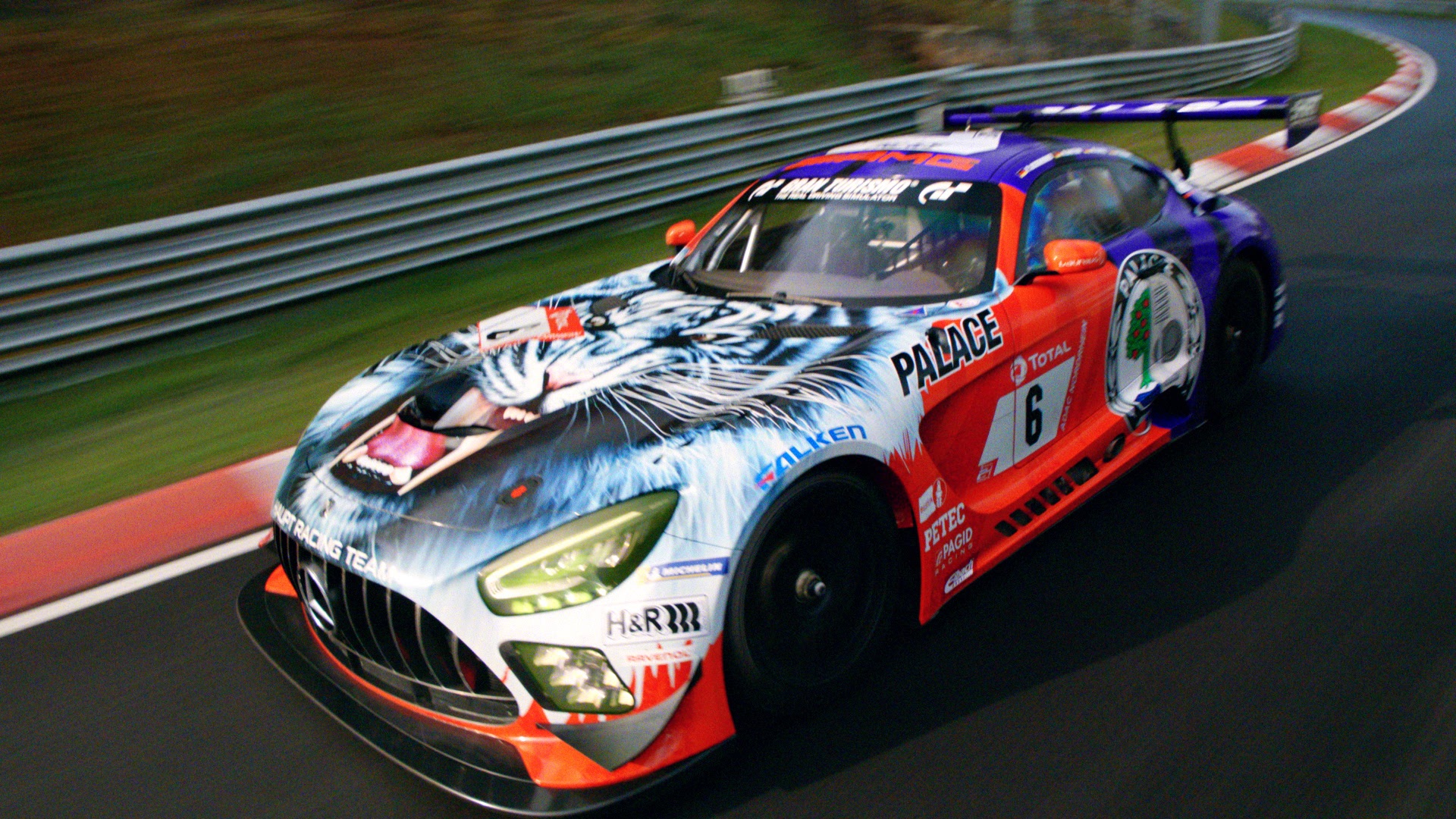 MPC Celebrates the Summer of Sport 2021