BAGARRE – A CALL FOR CREATIVITY AND TEAMSPIRIT

As the worldwide pandemic hit, many countries including France started its first confinement period in March 2020, leading to market slowdowns. This period awakened also sparks of creativity. Bagarre is one example of how creative minds can overcome all boundaries.

Bagarre is a short musical film directed by Bounty Banana and Jao M’Changama, VFX Supervisor at Mikros MPC, set to music by 20syl (C2C/AllttA/ Hocus Pocus). The project aroused from the idea of reuniting “a crazy artistic and technical team, whose projects have been put on pause”, as the team describes. From the cast, direction, production, and post-production, Bagarre brought together a rand of talent who first met during their careers.

Jao M’Changama, Director and VFX Supervisor on the project, talks more about this experience:

“As a VFX Supervisor, I manage and embrace the storytelling of various directors. This is a part of my job that I love more than crafting images – it is all about searching what would fit in the DOP’s vision and bringing to the screen incredible details that makes each film unique. The lockdown brought us introspection, and introspection brought the undeniable need for creativity and freedom. Bagarre is the synthesis of everything I’ve learnt during the years spent working with some of the greatest action film directors, such as John McTiernan, Nicolas Winding Refn, the traktors and crafting their images. This time, I’ve worked on a project of mine.”

The short film tells the story about a commando led by 20syl who infiltrates a Parisian suburban house to apprehend its occupant with strange powers, leading inevitably to a fight. The result is a universe that is both current and visually original, playing with the possibilities of the image as 20syl plays with sound textures. The script, the fight choreography, the creative direction… most of the project has been designed through phone calls!

For the VFX and post-production, artists at Mikros MPC and MPC Bangalore were involved in a large range of work, from flame, 2D and 3D animation, FX, motion design, matte painting, compositing and more.

Jao explains how the Bagarre team worked with the studios:

“With codirectors, Bounty Banana, we wrote the film by taking into consideration what would be feasible or not constrained by our almost inexistant budget. It was key to figure out our own expectations in terms of quality. We are extremely grateful of all the artists who worked on this project. Thanks to their skills, their experience and above all, their dedication, we were able to collect many references to create a film with an unseen aesthetic based on our childhood action films. We built the look step by step to get Bagarre as it is today. After the completion of the live shooting and the grading, we started the VFX works from September 2020. From the beginning, the split of the tasks was very accurate as the initial VFX team was very reduced. During the second lockdown period, as they were working at our studio in Paris, some other artists were wondering what that crazy team was doing spending hours after hours working late and many skilled artists proposed their help on the project. Up to the studio in Bangalore in India! With the support of the local production team, the junior artists were amazing help, working in-between their main projects and adapting to the constraints linked to the geographical distancing. The result was far beyond what we expected. The process was amazing, working on site, at home, on the phone, using the remote working tools and WhatsApp. It was a long but wonderful creative journey. We are so proud!”

The only limit was the imagination of the artists. To make it happen, Mikros MPC made its high-end infrastructure and expertise in VFX for advertising, music videos and experiential accessible.

“It was a real pleasure to contribute to Bagarre,” comments Fabrice Damolini, Managing Director of Mikros MPC. “This project was a breath of fresh air in the middle of the pandemic. It was all about a beautiful partnership between many artists working at Mikros MPC and at MPC Bangalore, as well as free-lance artists and experts who collaborated on previous projects. We brought together the large range of expertise that is representative of our Paris studio talent. As part of the managing and leadership team at Mikros MPC, this was also a very rewarding project – by supporting Bagarre, we support the development of our talents. We are intrinsically a creative house where the creativity of our team is expressed every day. It is wonderful to see it grow through personal projects.”

If you want to support the film in any way, don’t hesitate to contact Jao M’Changama. 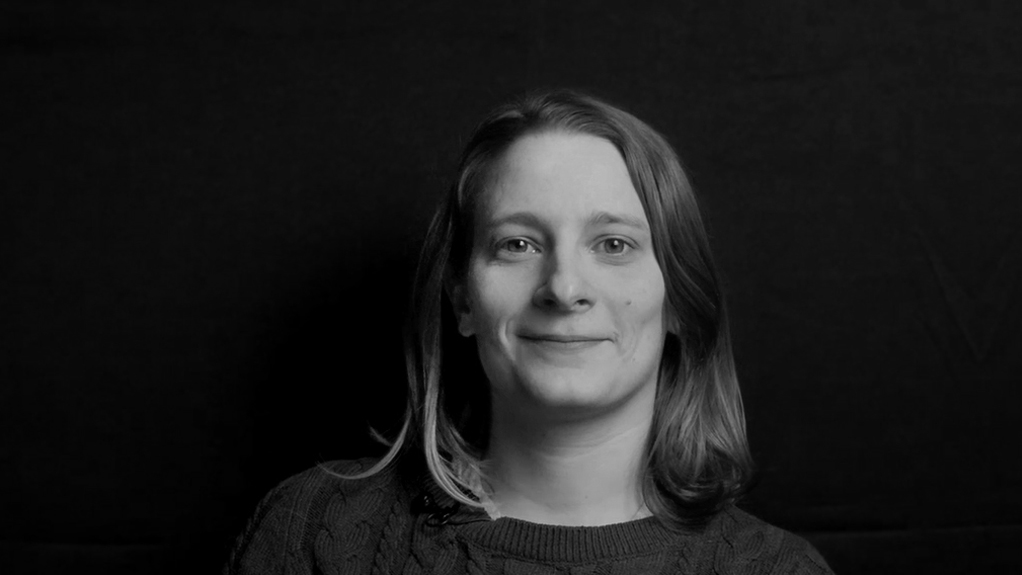