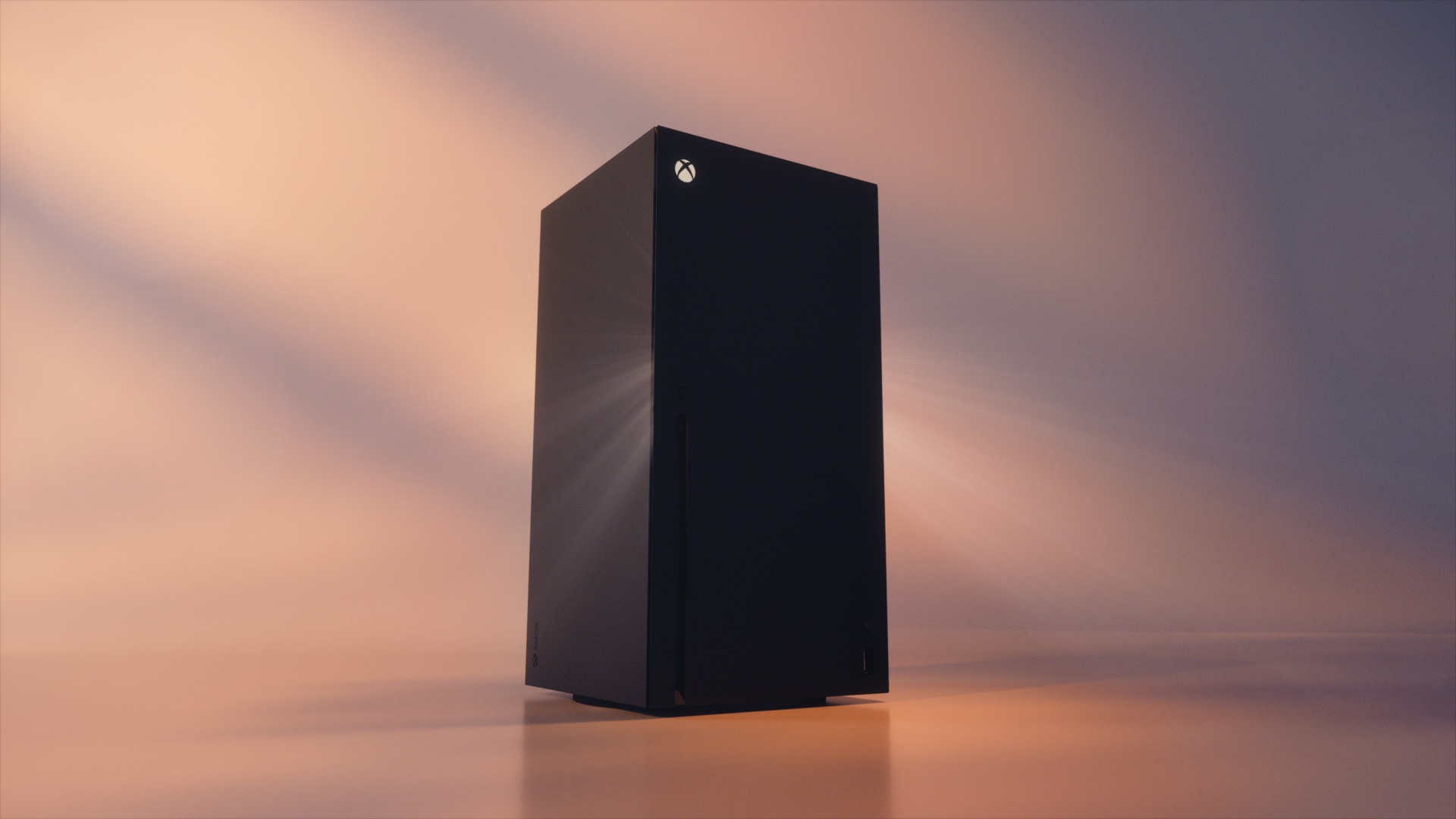 AMD’s Under The Hood | Shots

Creative studio MPC truly had their hands on every part of this film, from graphics to grade.  Set to a softly crooning track of I’ve Got You (under my skin) the film starts by slowly revealing the screws, circuit board, and gold leaf inside the Xbox, finally revealing the AMD processor at the heart of the gaming console. The deconstructed hardware was done in an entirely CG space, led by VFX Supervisor Dominic Alderson, with grade at MPC by colorist Phil Hambi.

Developed by agency TBWA London, AMD x Xbox was directed by Jake Nelson, giving viewers a look inside the processor powering the Xbox Series X. Nelson says, “Our ambition with this film was to write a love letter to the tech. The challenge was to bring romance to metal and plastic components and reveal the heart and soul of the Xbox.” 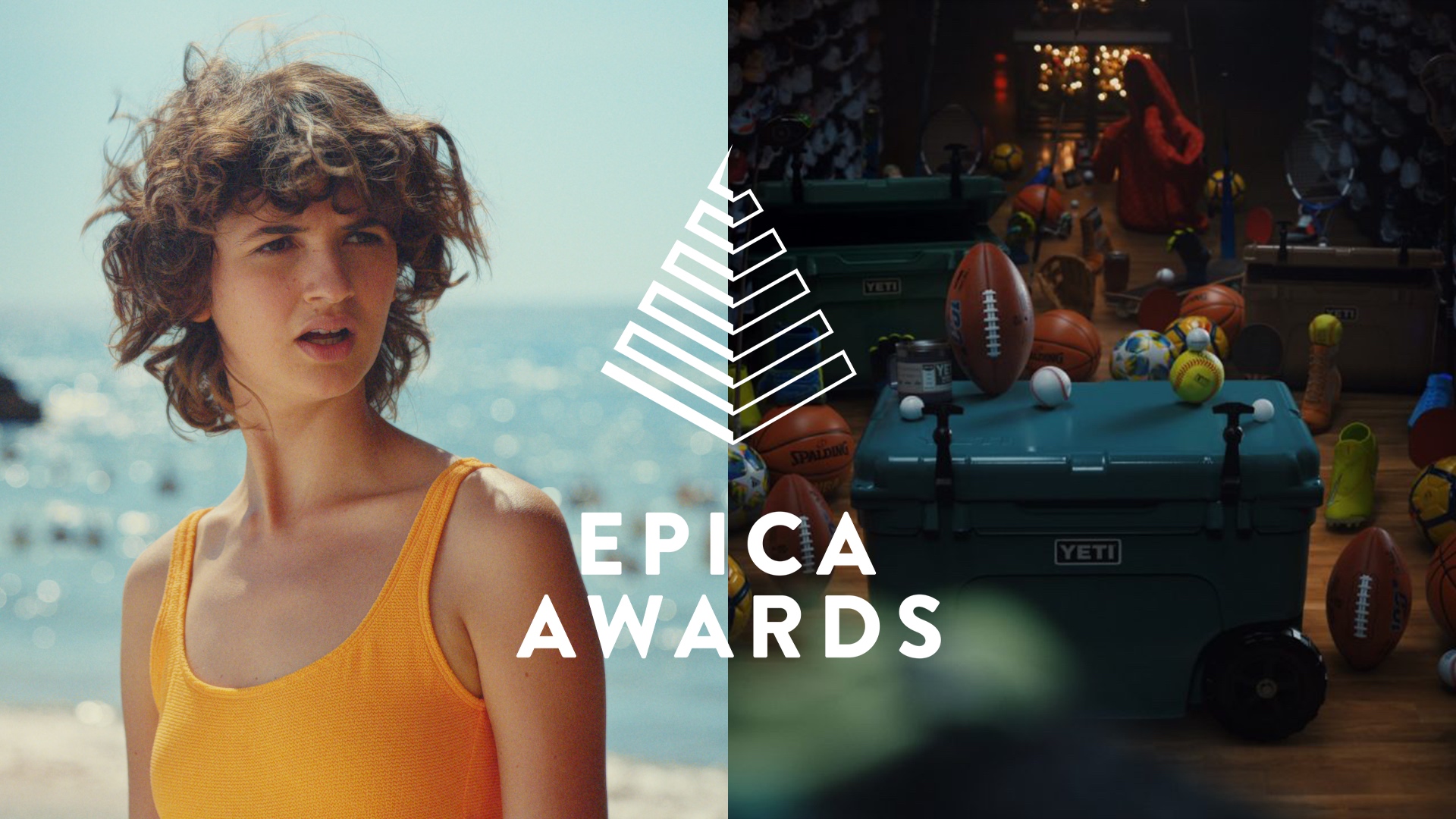 MPC Wins at The Epica Awards